Little Hero by Fender Katsalidis and Unitised Building is one of the case studies that led to the establishment of the new training centre in prefabricated housing.

The University of Melbourne has received $4 million to fund a new Australian Research Council Training Centre for Advanced Manufacturing in Prefabricated Housing.

The new centre, a collaboration between University of Melbourne, Curtin University of Technology, University of Sydney and Monash University and nine industry partner organizations, will provide a major boost and contribute to creating a globally competitive prefabricated housing industry in Australia.

The funding will allow 14 PhDs and 6 post-doctoral positions for four years. Led by Professor Priyan Mendis and Dr Tuan Ngo from Department of Infrastructure Engineering, the new centre will be structured around four key programs:

“We need to learn from the success of the countries like Sweden,” said Dr Tuan Ngo, who co-ordinated the bid for the centre’s funding. “Australia has great potential for growth in revenue, employment and export.

“New thinking is required to chart the successful workflow from design through to supply, manufacturing and delivery. In terms of the design, we have people who are very deep in design-led innovation. But there are some Australian innovations that haven’t been used very much. I hope, with the funding from the Federal Government, the centre will disseminate the new knowledge to the whole industry.”

Architects will play a critical role in design innovations program. “The design delivery process of a prefabricated building system is very different from traditional architectural design. In our centre, the presence of architects and design professionals who will provide expertise in this multi-disciplinary project,” said Dr Ngo.

Key projects will include design development for mass customization to address how to make prefabricated housing achieve variety and individuality. Dr Ngo also hopes “to improve some of the aspects of indoor environmental quality and achieve low carbon emmissions,” he said.

The new centre hopes to facilitate a tripling of prefabricated housing’s market share to 10% or $15 billion in the next 10 years and create 20,000 new jobs by 2025. In addition, the centre aims to have a transformative effect on the sector by:

Much of the growth in prefabricated housing will be driven by a demand for low- to mid-rise public housing projects. “For example, over the coming decade, Melbourne will require 60,000 public housing units and Sydney will require a further 80,000,” said Dr Ngo. “I strongly believe that prefabricated modular housing can deliver high quality, better quality control and low cost. That’s really good for affordable housing.

We have seen our industry partners, who support our centre, doing projects that provided thousands of dwellings in a few weeks. That can not be done in traditional ways of construction.”

Some of the expertise of Australia’s automotive industry can be transferred into prefabricated housing construction. “The technologies in car manufacturing are even more advanced than what we are doing in construction industry,” Dr Ngo said. “The question is how can we transfer the skills and capabilities of those engineers and workers in the automotive industry into manufacturing buildings, especially prefabricated modular housing.” 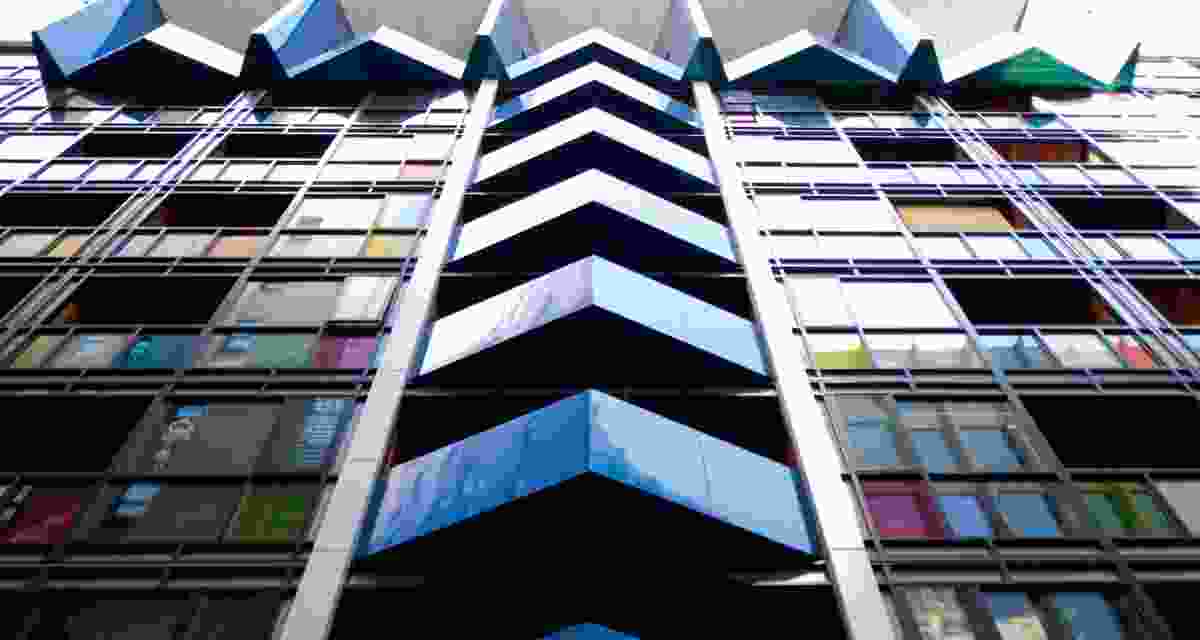 Little Hero by Fender Katsalidis and Unitised Building is one of the case studies that led to the establishment of the new training centre in prefabricated housing.