SAHMRI II, designed by Woods Bagot, is set for construction.

Construction is set to begin on a $500 million 12-storey medical research building designed by Woods Bagot.

To be known as the Australian Bragg Centre, the building is the latest addition to the Health and Biomedical Precinct on Adelaide’s North Terrace. It will sit adjacent to the South Australian Health and Medical Research Institute (SAHMRI) building, also designed by Woods Bagot and completed in 2013.

The SAHMRI II building has a more restrained design than its predecessor, which has been compared to metallic pine cones and cheese graters, and will be defined by a repetition of glass panels, rectangular curtain walling and sun shading system.

“The original SAHMRI was a catalyst in the resurrection of inner-city Adelaide, and the evolution of an internationally regarded bio-medical precinct,” Woods Bagot director Thomas Masullo has previously said of the project. “The design of SAHMRI II echoes the gravitas of this precinct, where state-of-the-art technology is part of the city’s ongoing transformation.”

The centre will have a focus on proton therapy cancer treatment, a form of radiotherapy that uses beams of protons to treat diseased tissue.

South Australian premier Steven Marshall said the project would kick off in the coming month, creating significant economic stimulus in the wake of COVID-19.

“This significant development will put SA on the map as a pioneer in world-leading, lifesaving proton therapy cancer treatment,” he said.

The centre is expected to be complete in late 2023, with the first patients to be treated around 18 months later. 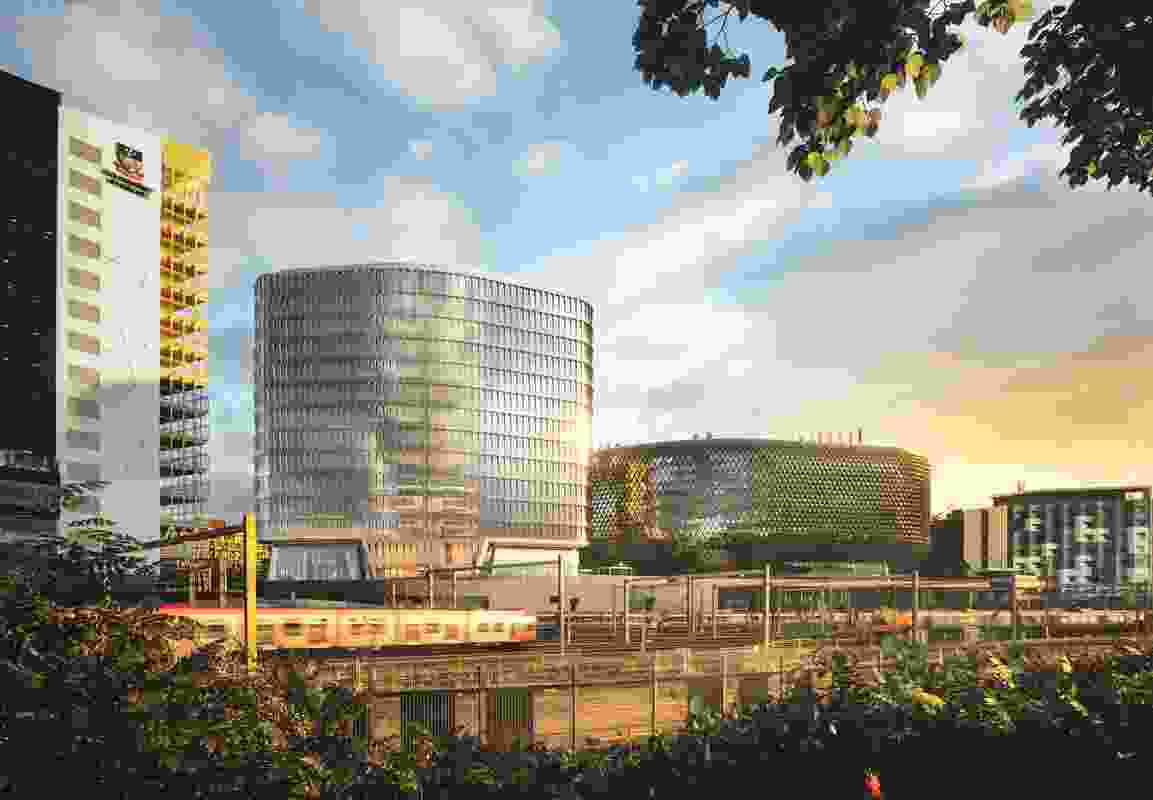 SAHMRI II, designed by Woods Bagot, is set for construction. 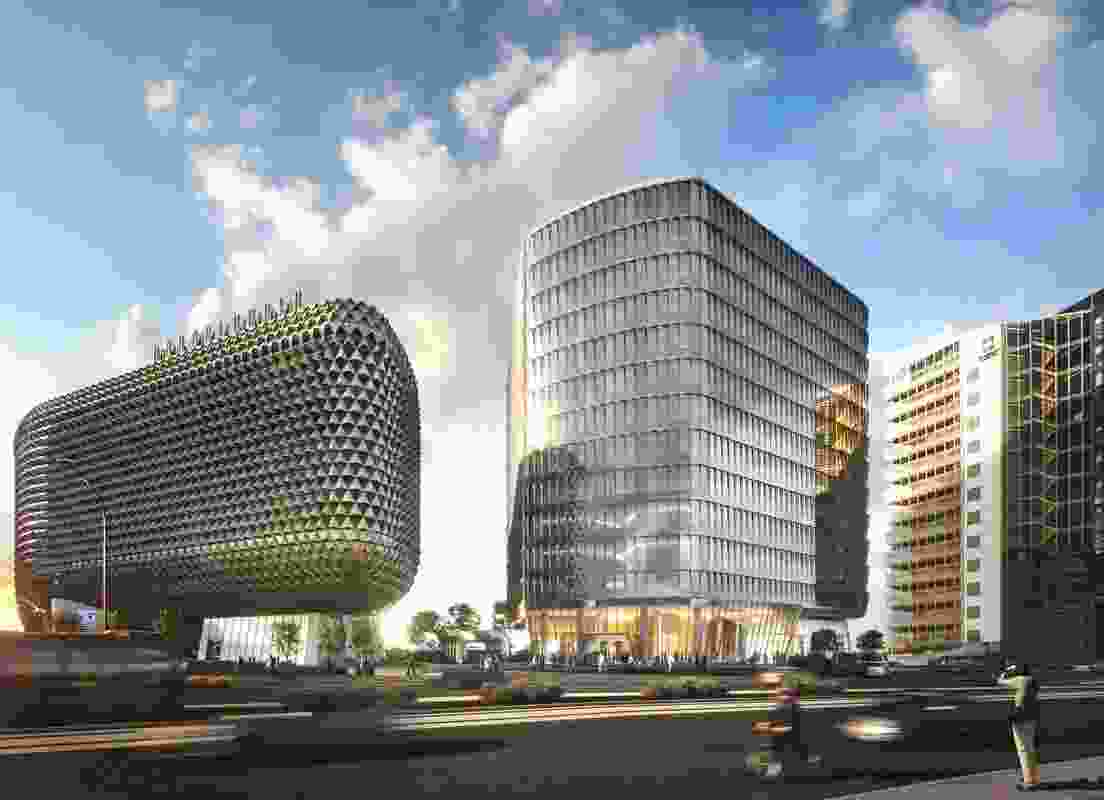