A panel of architects, landscape architects and urban designers has recommended that the Victorian government make significant changes to its plans to connect central Melbourne to the city’s west via a major road and cross-river tunnel and bridge system.

Organized by the Inquiry and Advisory Committee (IAC) established by the Minister for Planning Richard Wynne to oversee the West Gate Tunnel project, a “conclave” was held on 10 August, which heard statements from expert witnesses called by the project’s proponents, local councils and other bodies from built environment professions. Witnesses included Roger Wood (Wood March Architecture) and Deiter Lim (Tract Consultants), whose practices are responsible for the architecture and landscape architecture respectively of the project. Wood and Lim appeared as expert witnesses for the Western Distributor Authority.

The group found, although not unanimously, that the project in its current form “does not satisfactorily respond to the significance of the [Maribyrnong] river and adjacent land use and future development of the Port of Melbourne.”

Under current plans, the project will connect central Melbourne to the city’s west via a new tunnel and an 18-lane, partially elevated toll road.

The conclave recommended to the IAC that to “future proof” the port and its surrounds the tunnel should moved further east, or the proposed ramps should be removed “altogether.” Architect Roger Wood did not agree, stating, “This is outside the project scope and I don’t have enough information at hand to comment.”

The group’s findings were similar to those in a submission made by the Planning Institute of Victoria in July in response to the Environmental Effects Statement (EES) and the Planning Scheme Amendment (PSA). The PIA said the project ran contrary to the urban and natural renewal aims of several state and local urban design, development and transport guidelines, particularly those contained in Plan Melbourne, the 50-year planning document that was first released in 2014 and updated by the Victorian government earlier this year.

The group also identified the E-gate and Arden-Macaulay areas, both of which are earmarked as significant redevelopment precincts in state planning provisions with the latter located along the Melbourne Metro Tunnel corridor, as being at risk of being delayed if the Westgate Tunnel were to proceed in its current form. 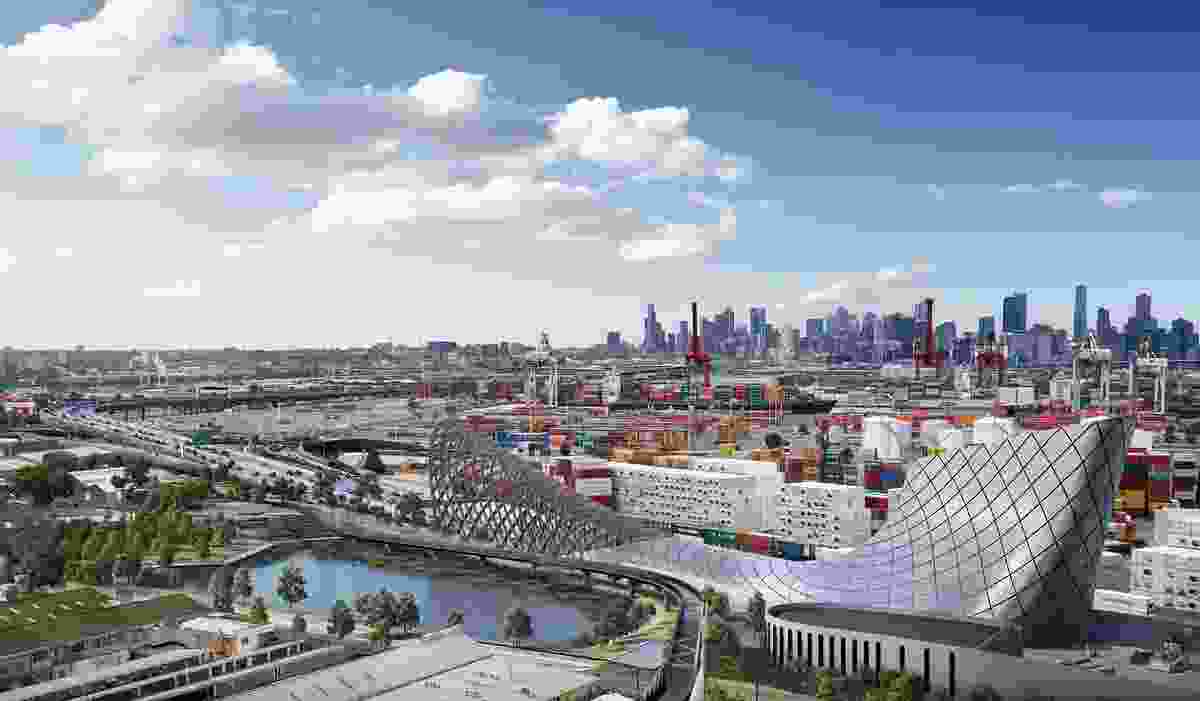 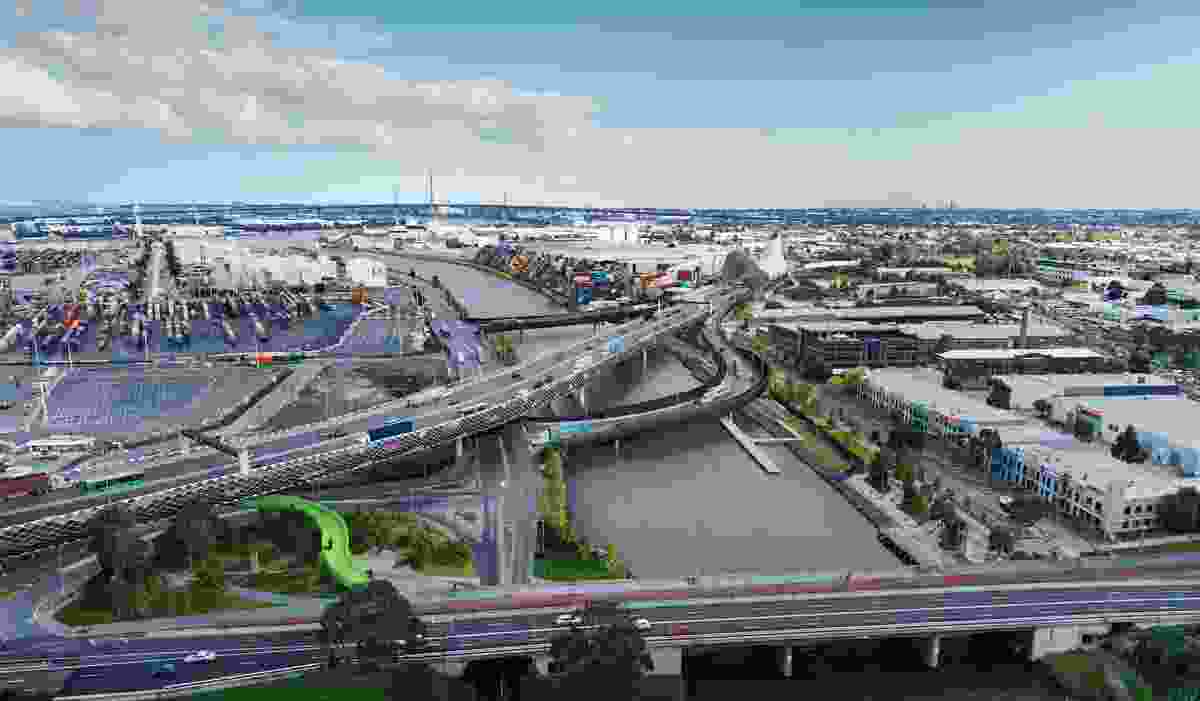 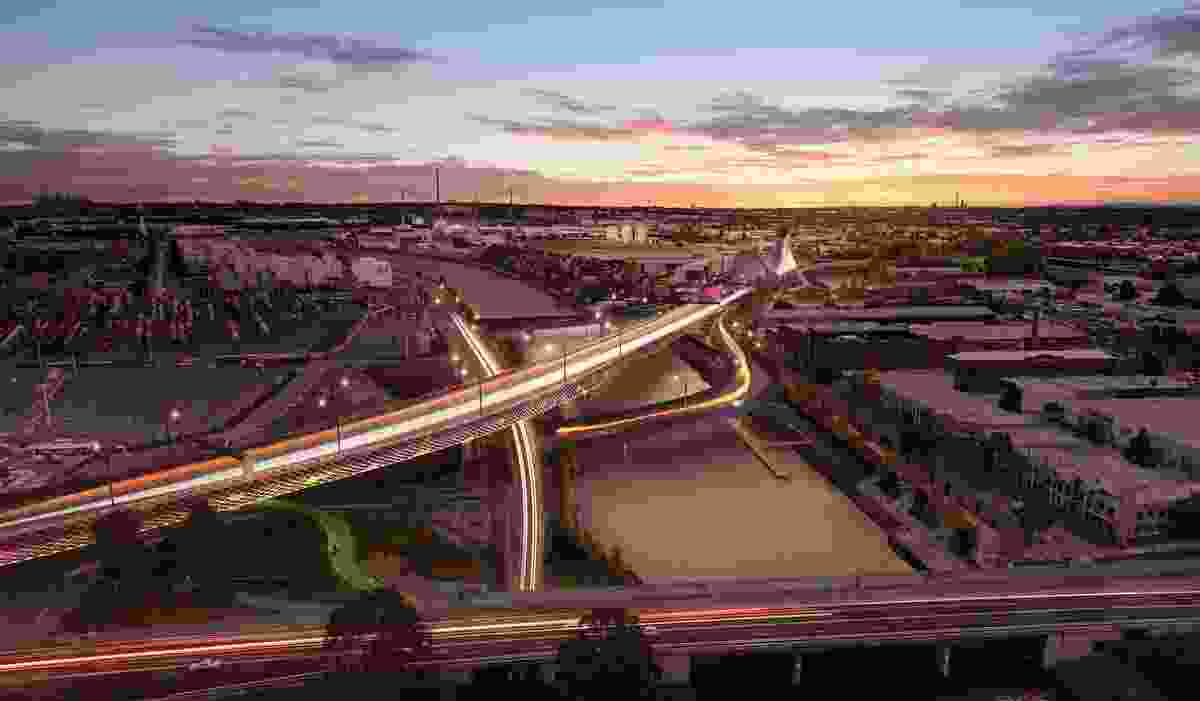 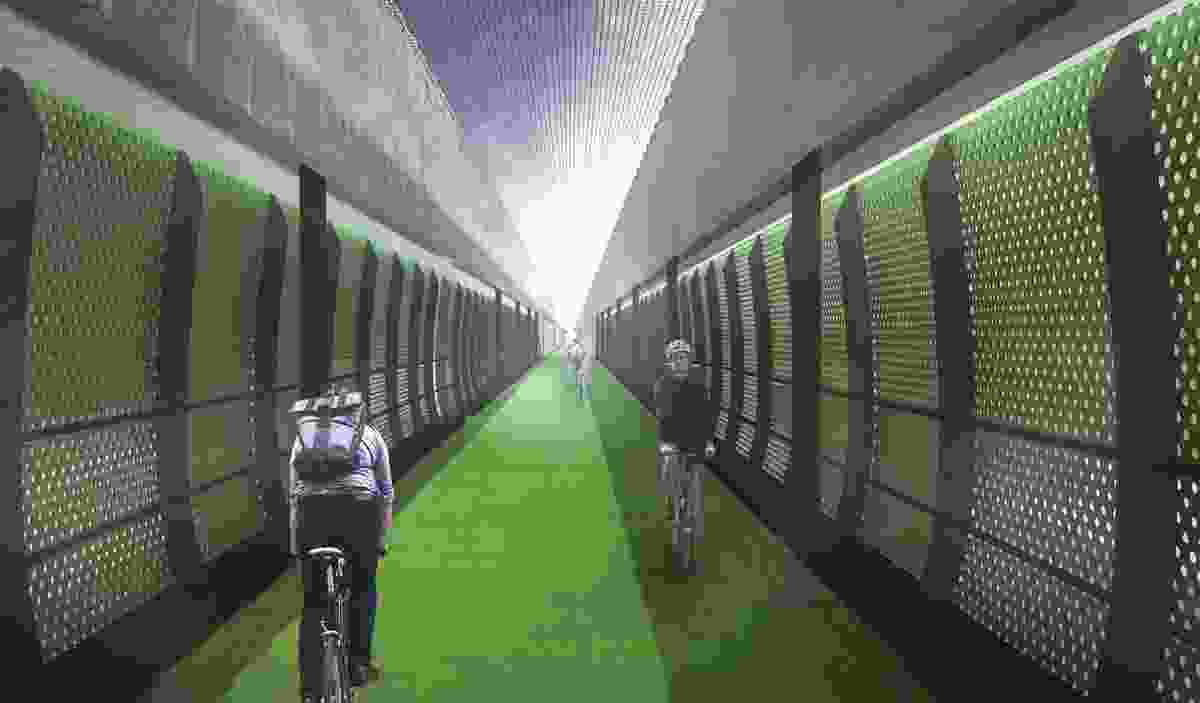 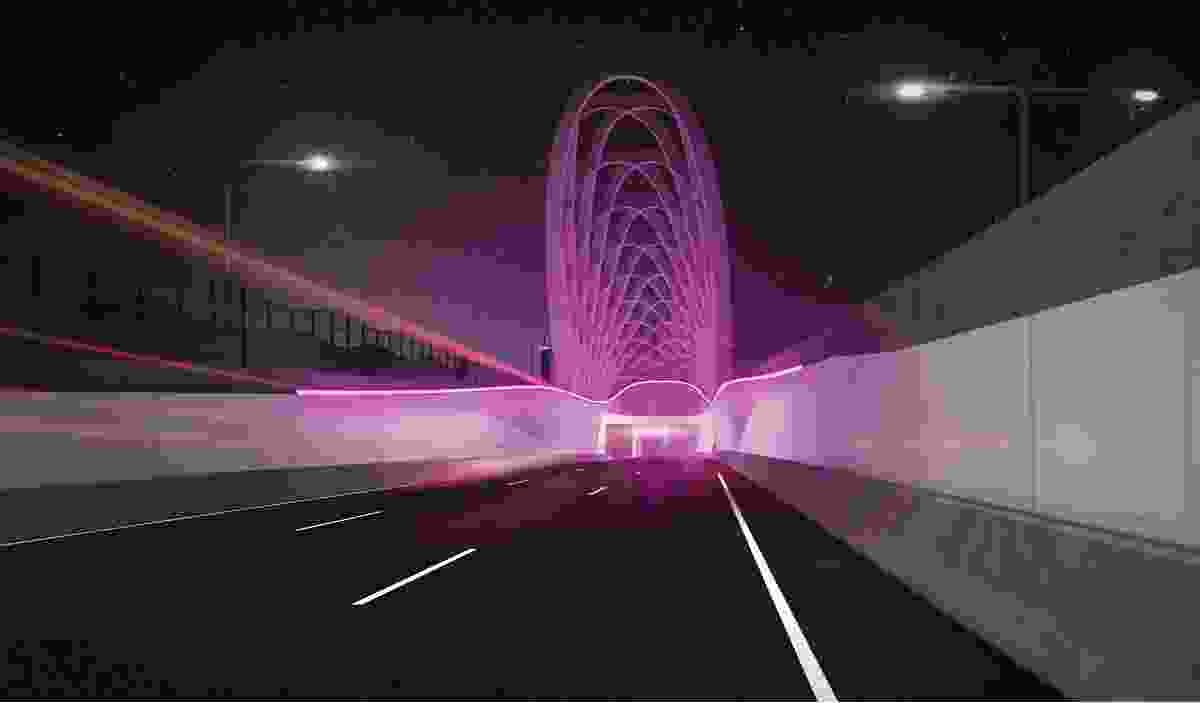