The executive director of the Heritage Council of Victoria has recommended that an Anatol Kagan-designed mid-century modernist house in Melbourne, which received a last-minute reprieve from demolition, should not be placed on the Victorian Heritage Register.

Lind House, on Dandenong Road in the Melbourne suburb of Caulfield North, was saved from demolition in August when the local council, City of Glen Eira, successfully applied to the Victorian planning minister for interim heritage control over the property.

A developer had planned to replace the house with eight dwellings of two or three storeys above a basement car park.

The council announced at the time that it would seek further protection for the house by applying to have the property listed on the Victorian Heritage Register.

In a report released on 22 September, the Heritage Council of Victoria’s executive director Steven Avery found that Lind House met only some of the criteria for inclusion on the state heritage register.

While Avery accepted that the house is an example of postwar modernist residential architecture, he argued that from a heritage perspective the house is not unique.

The report reads: “The Lind House is an illustrative example of an architect-designed freestanding house […] However, an association with the process of the design and construction of houses such as this can also be equally well understood in any number of houses in other middle-ring metropolitan suburbs in Melbourne and across the state.

“Many similar houses remain to demonstrate the development of Modernist-style residential architecture in Victoria following World War II, particularly the ongoing application of this style as it developed during the mid- to late-1950s.

“The Lind House is not a rare, uncommon or endangered example of its class or place.”

Avery also argues that, when compared to other modernist houses in Victoria that are already recorded on the Heritage Register, Lind House “does not demonstrate the finely resolved and cohesive design and construction that would elevate it to State level significance.”

Comparable homes on the list include the Grounds House (Hill Street House) by Roy Grounds, Snelleman House by Peter McIntyre, and Robin Boyd House II (Walsh Street House) by Robin Boyd. Also noted in the report are the hundreds of postwar modernist houses that have some heritage protection under local planning schemes and concede that the Lind House “may be of potential for local significance.”

Avery also laments the loss of the house’s original interior features, “including all of its kitchen and upper-storey bathroom joinery, fixtures and fittings, [which] has also reduced the range and quality of its characteristics to the degree where the Lind House cannot be said to be fine, highly intact, influential or pivotal.”

Avery also says that, while “appropriately related disciplines” might appreciate and value the house, “there is no available evidence of it having received wide public acknowledgement in Victoria of its exceptional merit.

“Its aesthetic characteristics have not received critical recognition within a relevant art, design, architectural or related discipline as an outstanding example of 1950s-era modern domestic architecture within Victoria.”

Similarly, Avery argues that Kagan himself is not noteworthy enough to impart state-significant heritage value to the house.

“On the available evidence […] Kagan’s contribution to the course of Victoria’s cultural history cannot be described as strong or influential.”

Born in St Petersburg in 1913, Kagan immigrated to Melbourne in 1939 and established his own practice, Anatol Kagan and Associates. His bread and butter as an architect was in designing homes for wealthy Jewish businessmen.

Built in 1956, the four-bedroom Lind House is a good example of Kagan’s concept of an “upside-down house,” where the upper level containing the principal living areas is “expressed prominently as a projecting and dominant element above and understated and plinth-like ground floor,” architectural historian Simon Reeves wrote in his book Gentle Modernist: The Nine Lives of Anatol Kagan.

The Herald Sun reports that the erstwhile developer of the property has listed it for sale.

The recommendation has not been considered or endorsed by the Heritage Council of Victoria. Submissions can be made to the council prior to 22 November 2017. 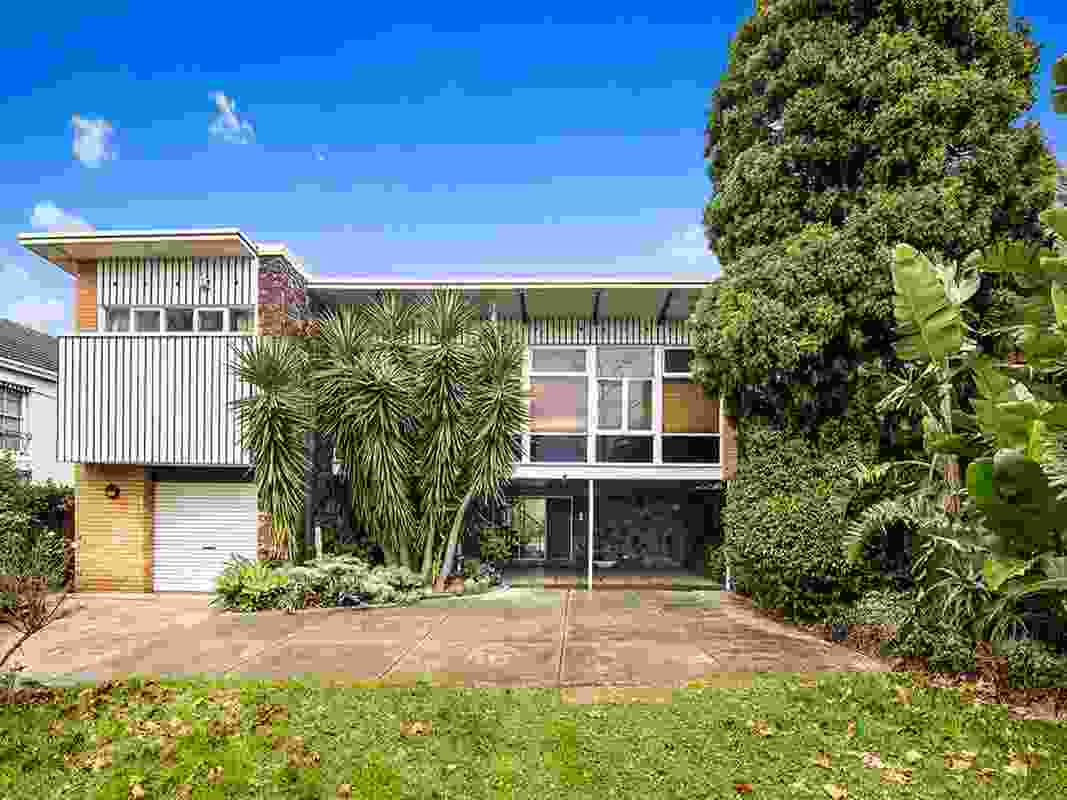 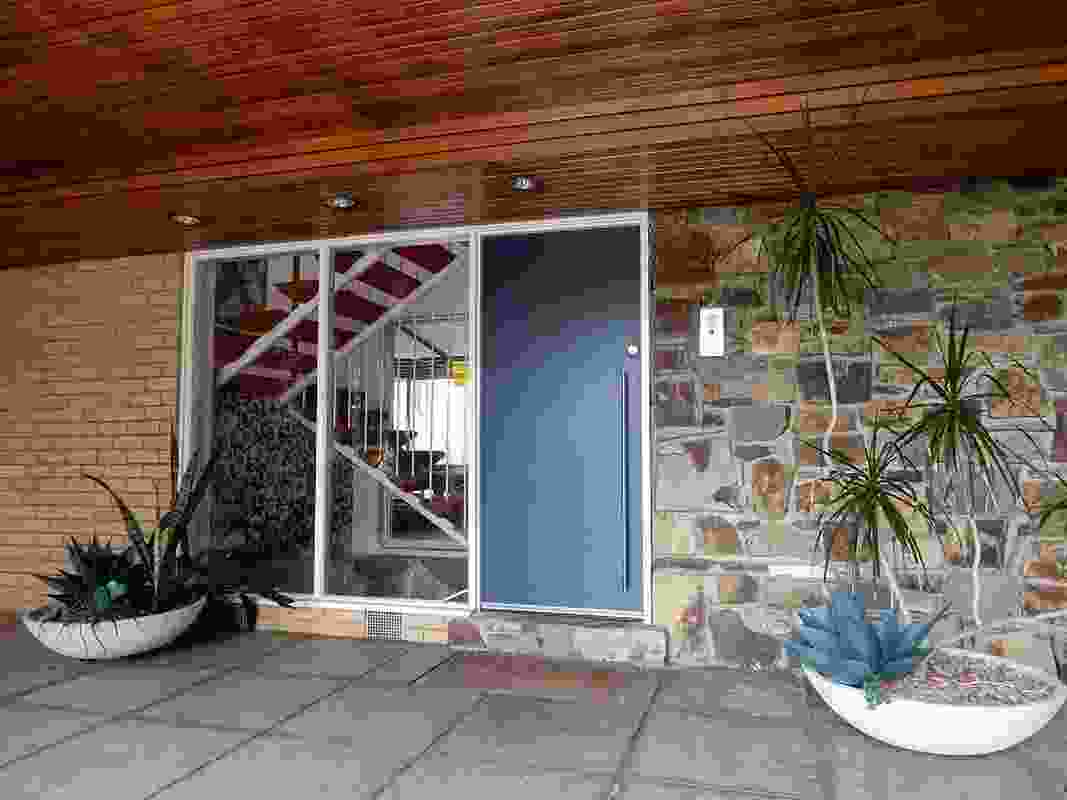 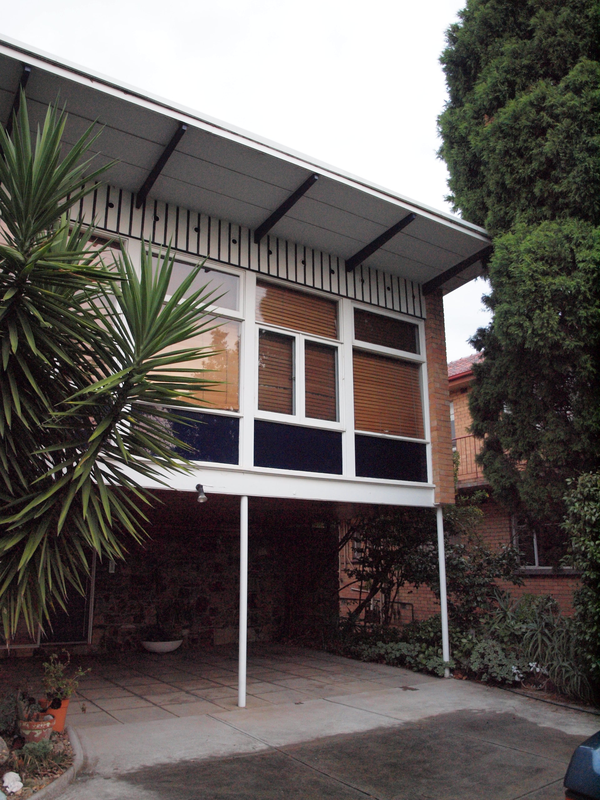