Tarneit in Melbourne’s outer-west is undergoing rapid change as its former agricultural land is turned into new housing.

The sale of greenfield lots in Melbourne is at a record high, according to new data from the National Land Survey. The unprecedented spike coincides with recent suggestions from the Victorian state government that greenfield growth should be restricted.

The National Land Survey recorded almost 1,900 lot sales each calendar month during the September quarter. The figures represent a 25 percent increase on the previous cyclical high in Melbourne greenfield sales in late 2009, when first home owners incentives boosted the market.

The Plan Melbourne refresh discussion paper recently released by the state government suggested 70 percent of the city’s required new housing by 2051 be absorbed by established areas. With around 1.6 million new dwellings needed by 2051, the paper said only 30 percent of Melbourne’s required housing should come from greenfield growth areas.

At the moment, the city’s greenfield lot sales make up 35 percent of those being sold nationally. The high lot sales have been accompanied by a low median lot price of $211,000, which is cheaper than the median lot prices in other capital cities across Australia.

The snapshot of the September quarter was released by the Victorian branch of the Urban Development Institute of Australia, and the data was prepared by property advisory organizations Research4 and Charter Keck Cramer. 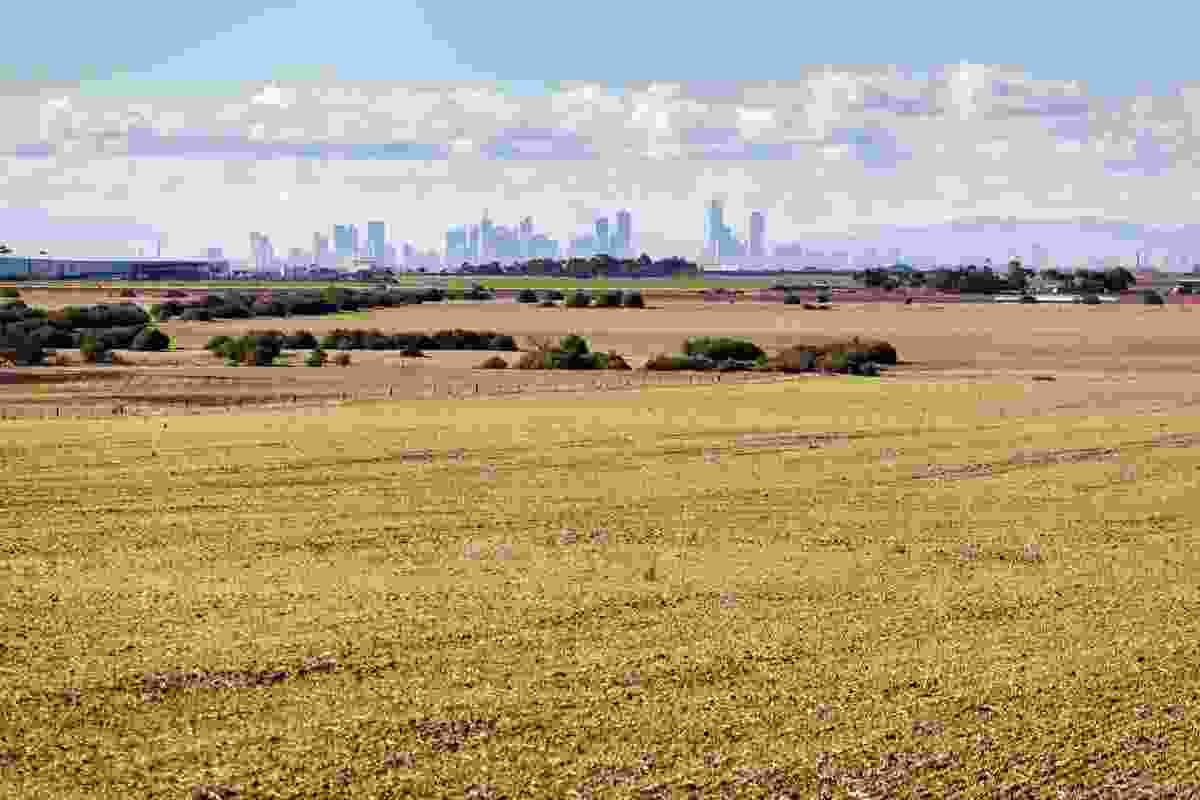 Tarneit in Melbourne’s outer-west is undergoing rapid change as its former agricultural land is turned into new housing.