Victorian Planning Minister Richard Wynne has approved new planning controls that will pave the way for the redevelopment of Melbourne’s Queen Victoria Market but slash the height of a proposed tower overlooking the markets.

The City of Melbourne-led $250 million transformation of the market, a key commitment from Lord Mayor Robert Doyle at last year’s election, will deliver new cold storage facilities, power and modern toilets as well as improved car parking and pedestrian access.

A new mandatory height control of 125 metres has been applied on the council-owned Munro site adjacent to the markets, where the council had proposed a 196-metre tower and low-rise community hub, designed by Bates Smart and Six Degrees Architects.

The original proposal for the Munro development comprised residential apartments with 56 affordable rental units; a hotel; a 120-place childcare centre; a maternal, child health and family services centre; community and creative facilities including artist spaces, a gallery, an auditorium and a community kitchen; and approximately 2,500 square metres of public open space including laneways and pedestrianized spaces.

The Lord Mayor said that while the 125-metre height limit would still allow for the hotel, the childcare facilities and the community facilities, the affordable rental units would be moved from the tower to another area of the precinct.

Strict heritage controls protecting the 139-year-old market will be maintained, as will existing height controls over the market sheds and fresh food halls.

Breathe Architecture will design a new market pavilion with an elevated greenhouse that will temporarily accommodate traders while the market is undergoing its redevelopment.

The structure will be 260 metres long and 16 metres wide and will comprise an open air trading floor with a $3.6 million commercial greenhouse on top.

The planning minister announced the updated planning controls alongside Premier Daniel Andrews and Lord Mayor Robert Doyle at the markets on Tuesday. “We’ve given careful consideration to get this amendment right,” he said. “It’s all about striking a balance between the need for development and rejuvenation and protecting the market’s heritage. Queen Victoria Market and its history means so much to so many people. We’ll never compromise it.”

Tuesday’s announcement comes after an updated business case for Queen Victoria Market was released on 7 July.

The independent report prepared by SGS Economics and Planning found that the Council’s $250 million investment in renewal was “the only way to secure the market’s long term viability.”

“The recently released independent business case leaves us in no doubt that doing nothing at Queen Victoria Market is not an option,” said Lord Mayor Robert Doyle. “The future of the market is at risk and we must get on with this renewal to secure its future.” 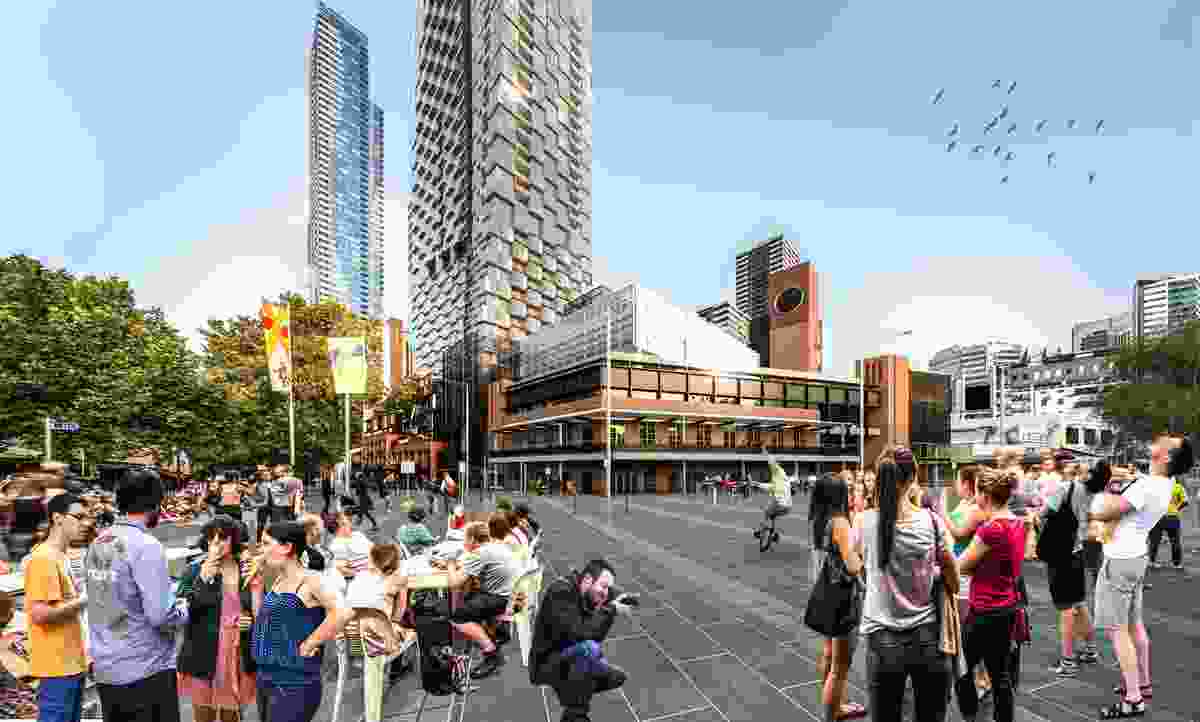 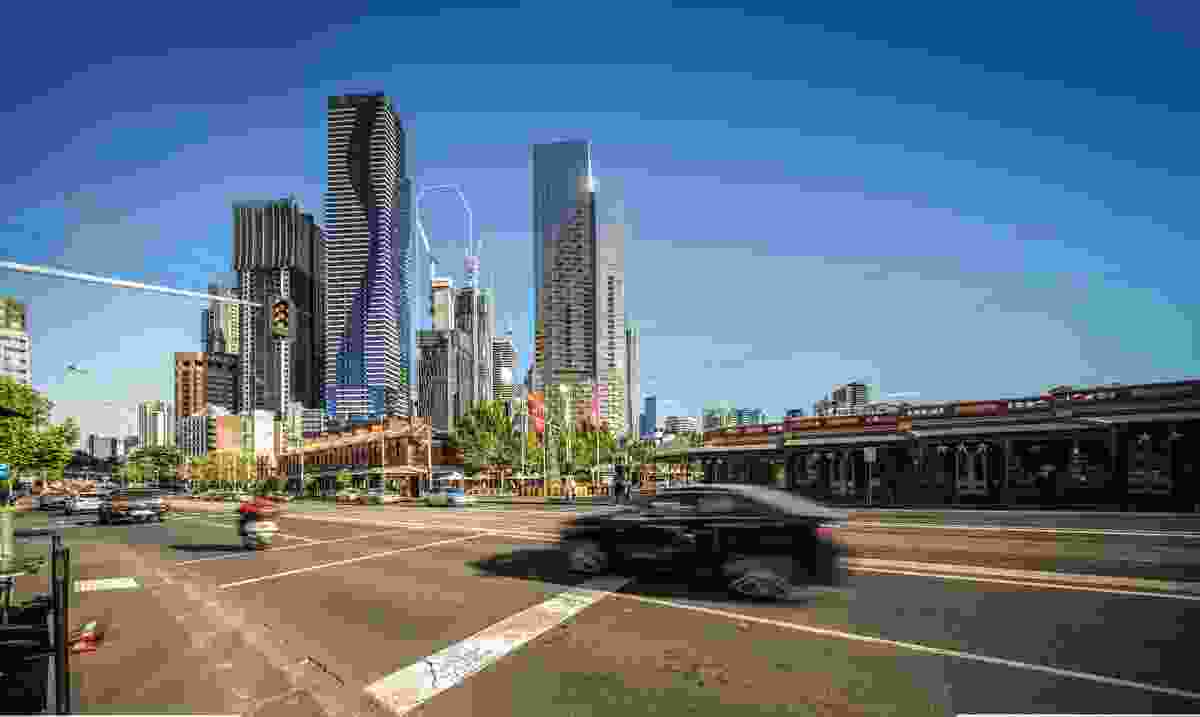 The proposed tower would be 196 metres tall. 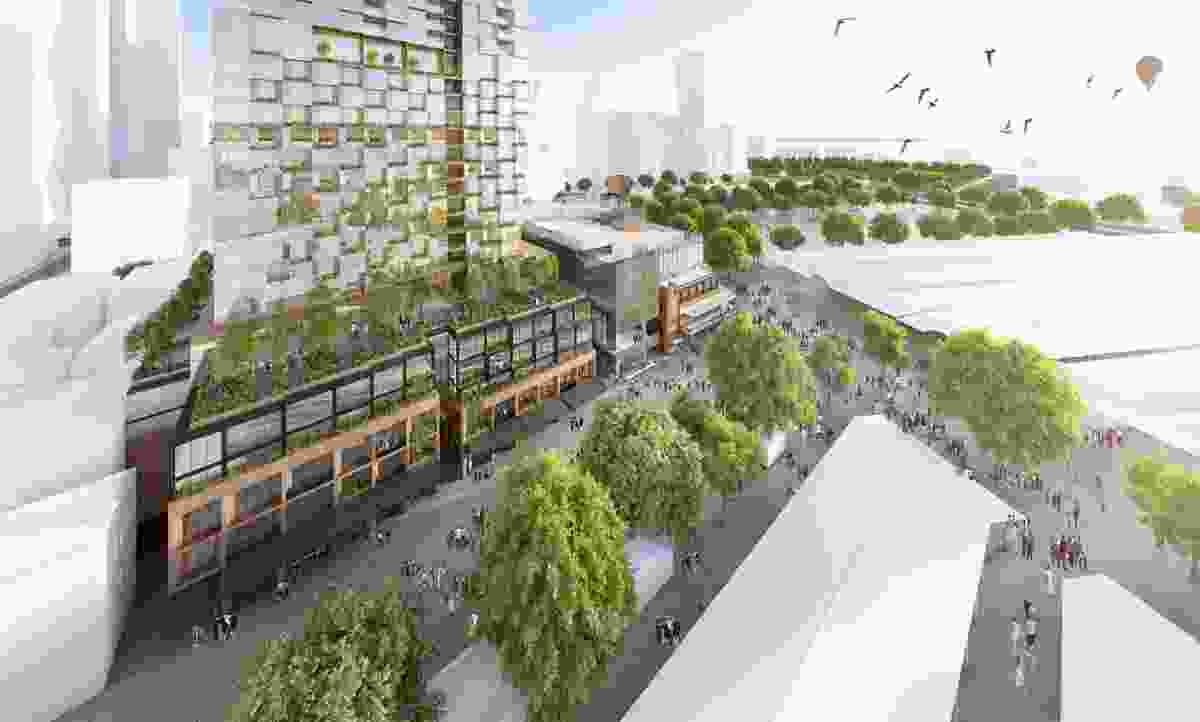 The design of the project will reflect the heritage characteristics of the QVM precinct. 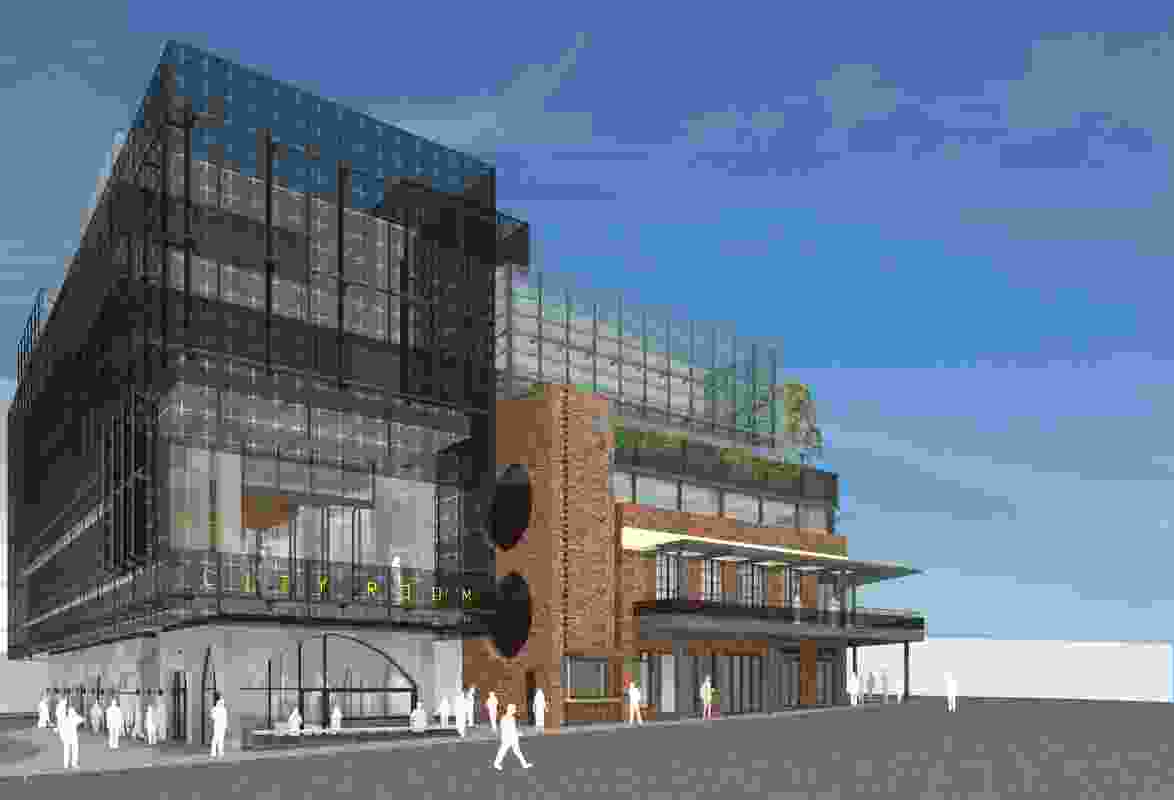