This issue of Architecture Australia considers how Australian architecture serves as both a symbol and an expression of the different cultural identities of each state. Why do discourse and practice tend to be distinguishable by state, and, given the vast scale of the island continent, is this diversity so surprising?

The projects reviewed in this issue include articulate and inquisitive responses to place that take us to localities where state boundaries have less potency than the qualities of the region and highlight architects and practice formations working across borders. 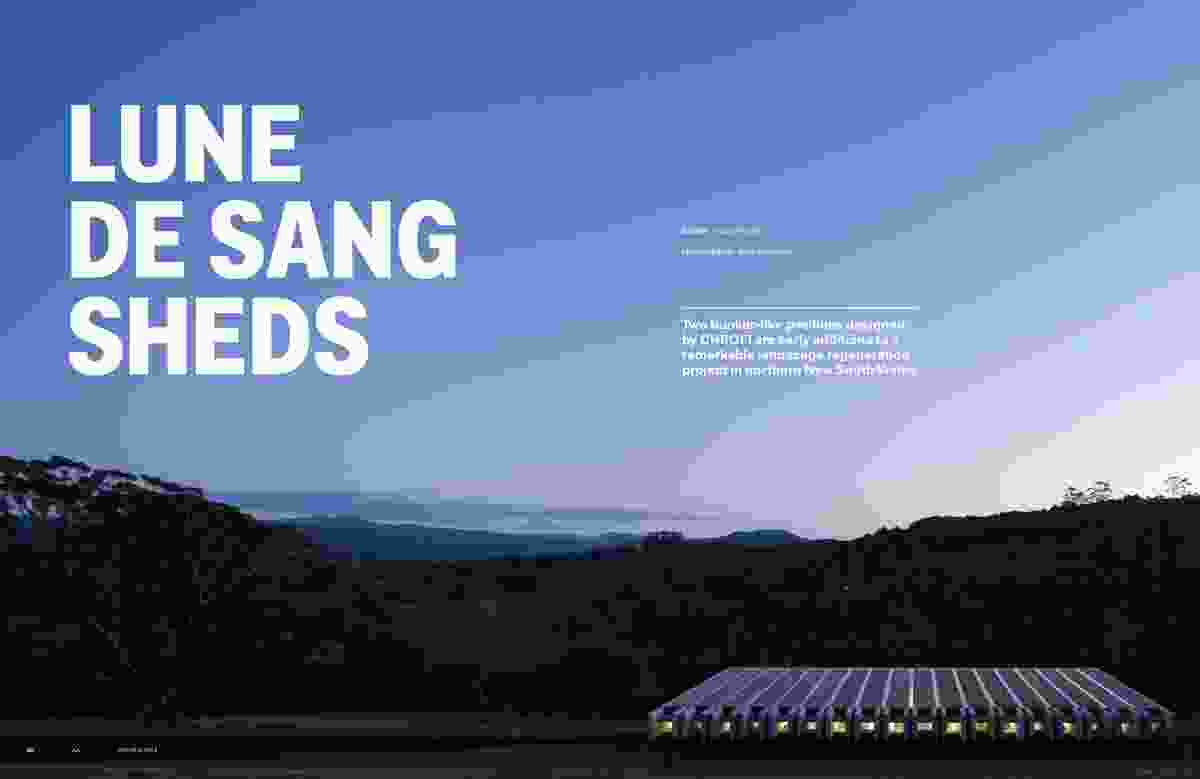 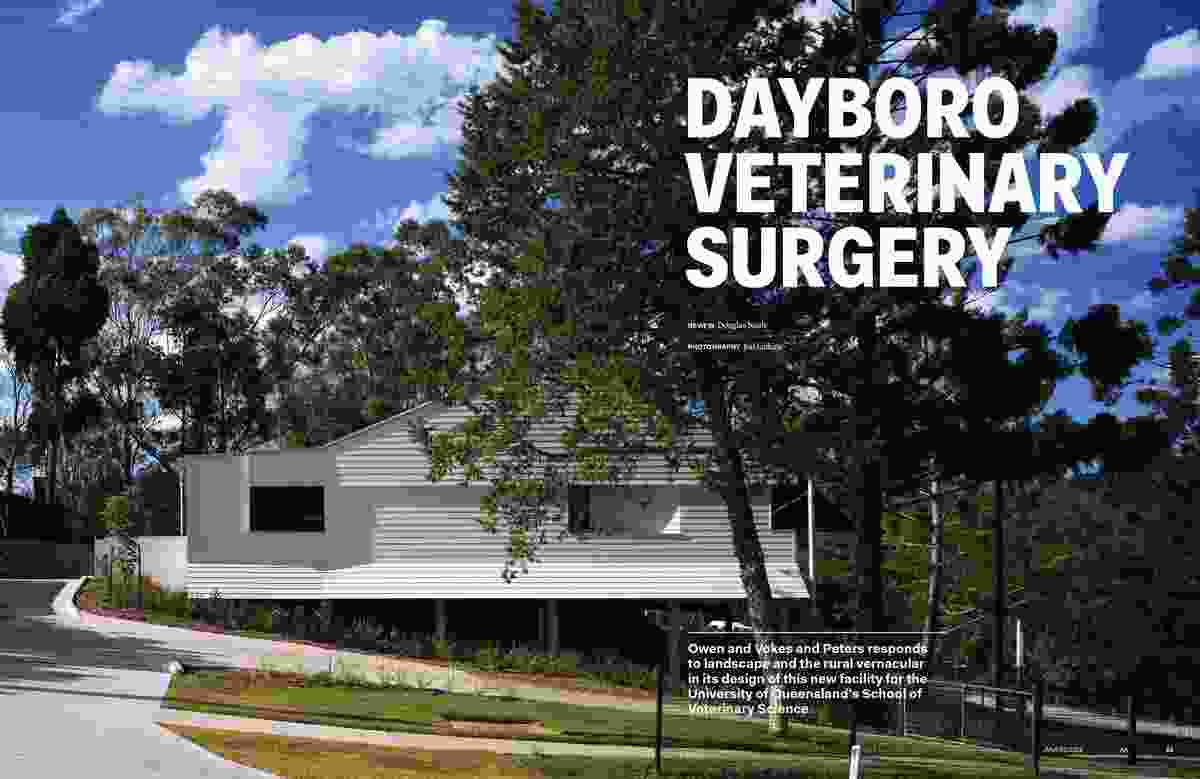 Dayboro Veterinary Surgery by Owen and Vokes and Peters. 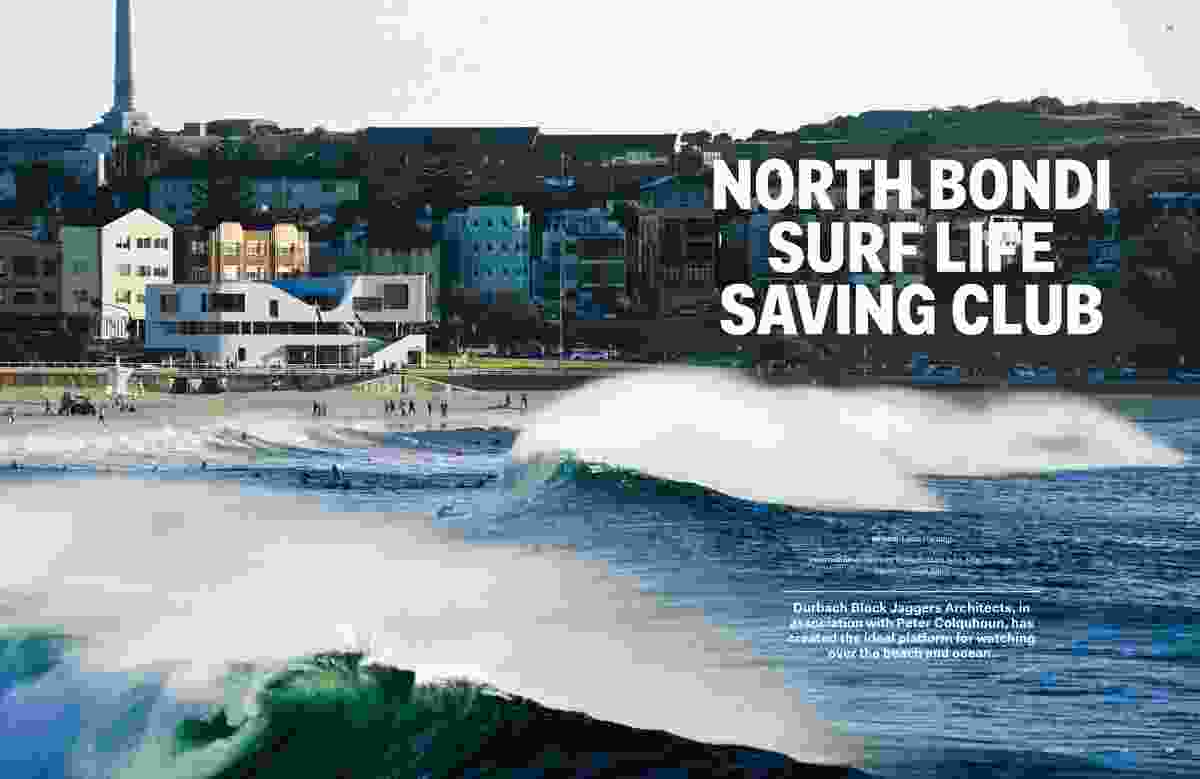 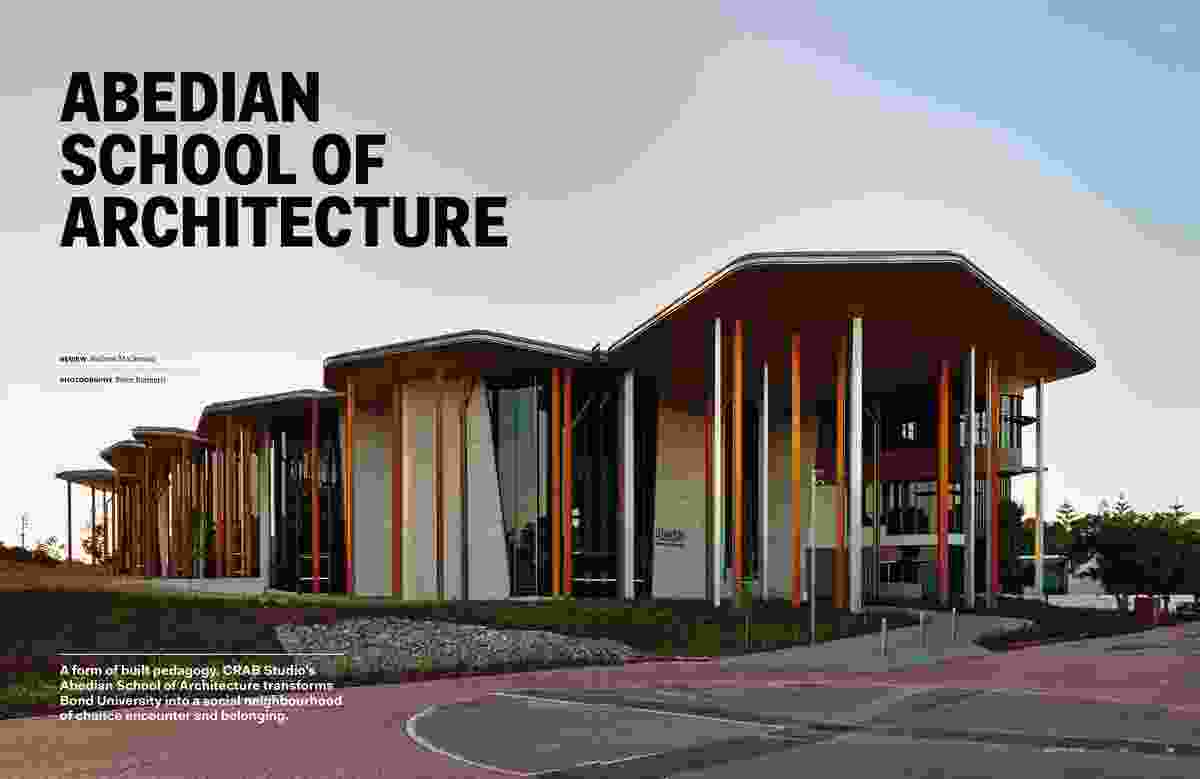 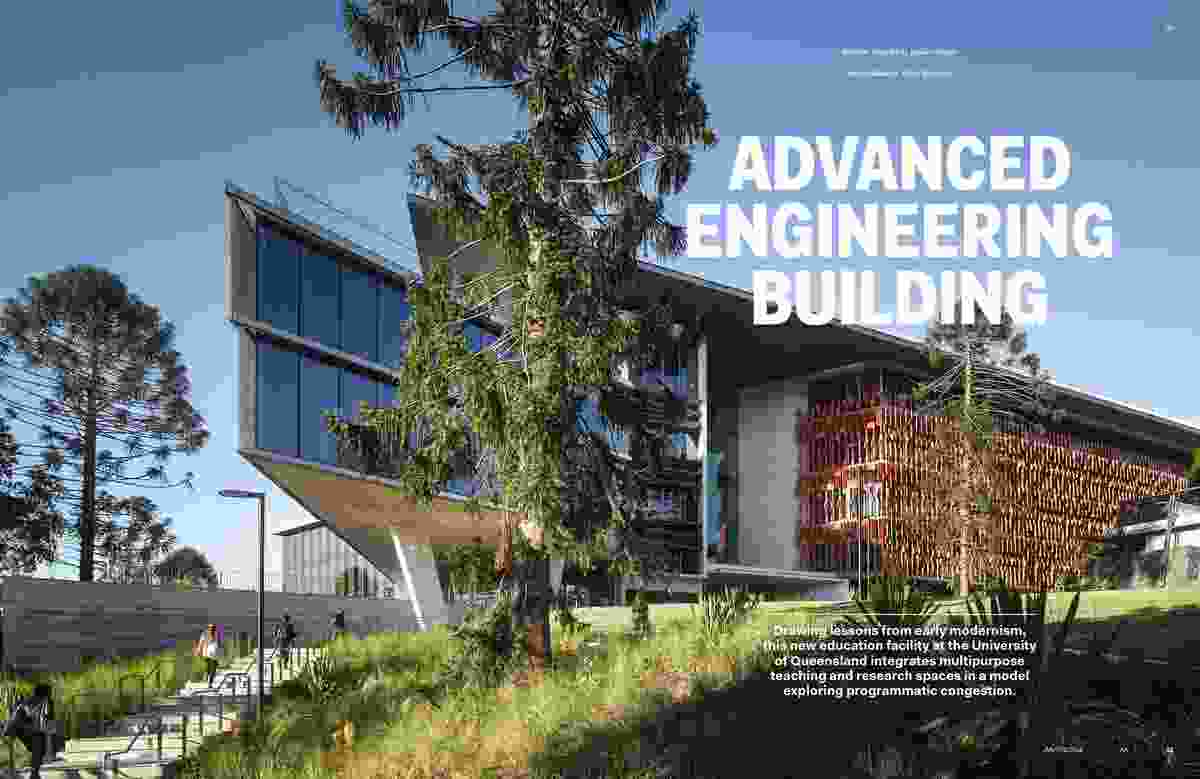