The architect's own home as manifesto: An introduction to the March/April 2018 issue of Architecture Australia.

The architect’s own house is a recurring motif in this issue. In the July/August 2013 issue of Architecture Australia, Leon van Schaik opened his review of the View Hill House in Melbourne’s Yarra Valley by Denton Corker Marshall – John Denton’s own vineyard home – with the observation that “architects’ houses are not innocent objects.” The antonym of innocent is, of course, guilty and in this case van Schaik prosecutes a case for the houses of the Denton Corker Marshall founders as discreet manifestos and “platforms from which future works are launched.” In this issue Isabelle Doucet and Janina Gosseye explore the activism and experimentation that an architect brings to their own domestic project in an essay titled “Activism at Home.” Here Doucet and Gosseye suggest that architects “can articulate broader social, political and cultural critiques through the built form of their own houses.”

Houses that architects have designed for themselves are among the most significant works of Australian architecture from the mid twentieth century. In their variety and quality these timeless buildings articulate the aspirations and tensions of late-modern architecture. A number are worth noting as exemplars. The experimental spirit of mid-century Perth architecture is captured in the 1955 Iwanoff House, a prototype for the European modernist sensibility that Iwan Iwanoff would bring to the Perth suburbs in the following decades. Robin Boyd’s own Walsh Street home in Melbourne’s South Yarra – designed for the architect and his family in 1958 –is now the centre of the Robin Boyd Foundation’s design-focused activities and advocacy and a building at the core of the city’s architectural consciousness. In Brisbane, the bold, stepped form and undulating section of the 1963 Railton House and Office in inner-city Spring Hill by John Railton Architect pioneered a neo-regional approach to density. In Sydney the beautifully brutal 1966 Killara House by Harry Seidler and Associates is a well-loved family home and a strident declaration of the optimistic spirit of the postwar period. In Adelaide the sophisticated classicism of Hassell McConnell and Partners is celebrated in the handsome villa Jack McConnell designed for himself in 1967 and occupied for almost forty years. These buildings are prescient of the directions Australian architecture would take in the postmodern era.

The past decade has seen an increasingly diverse collection of architects’ own homes, from single dwellings to villas and apartments. These include the Lyon Housemuseum in Melbourne, designed by architect and collector Corbett Lyon (2008); Anthony Gill Architects’ thirty-eight-square-metre apartment redesign in Sydney’s Potts Point (2011); the Left Over Space House in Brisbane by Vallance Architects and Cox Rayner Architects (2013); and the Commons apartment building in Melbourne, which was designed and promoted by Breathe Architecture (2014). John Wardle Architects’ residential, pedagogic and agricultural experiment on Tasmania’s Bruny Island is one of the most recognizable (2002–2016). The renovation of Captain Kelly’s Cottage, the most recent work at this bucolic compound, received the Institute’s Eleanor Cullis-Hill Award for Residential Architecture – Houses (Alterations and Additions) in 2017 and is reviewed in this issue by Philip Goad. 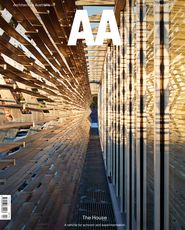 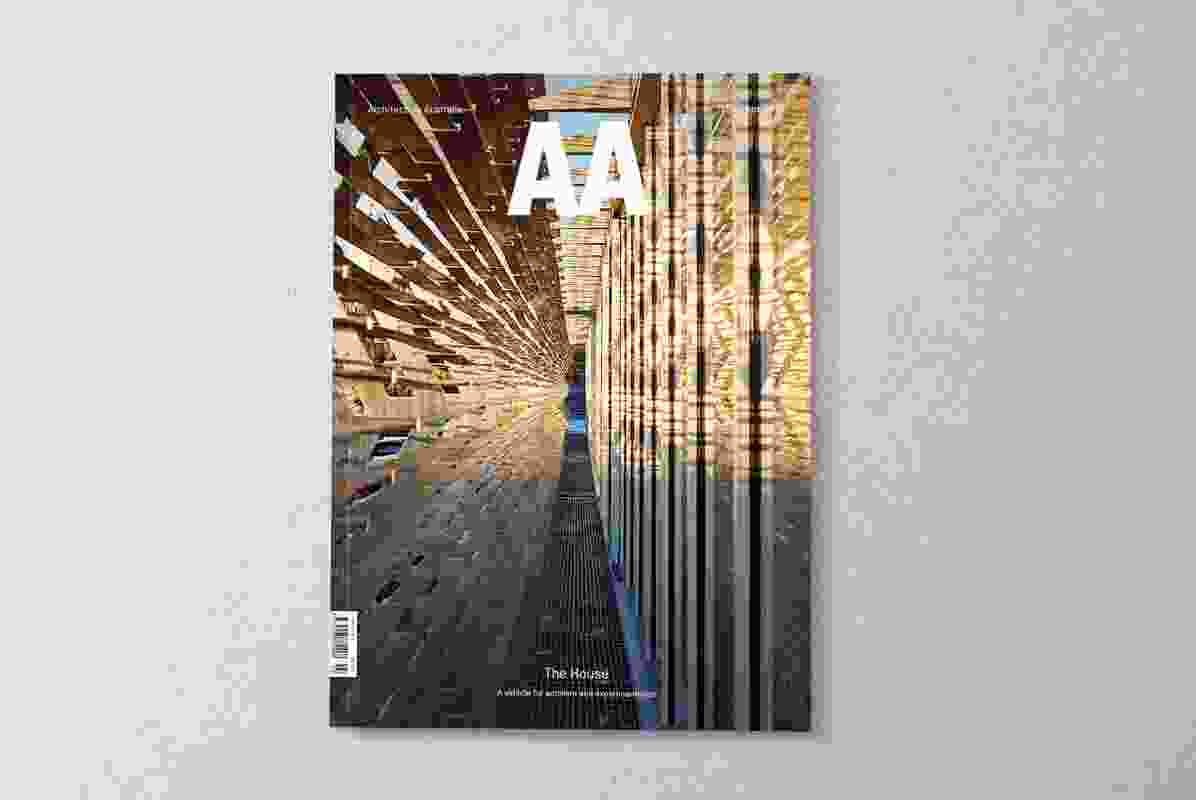 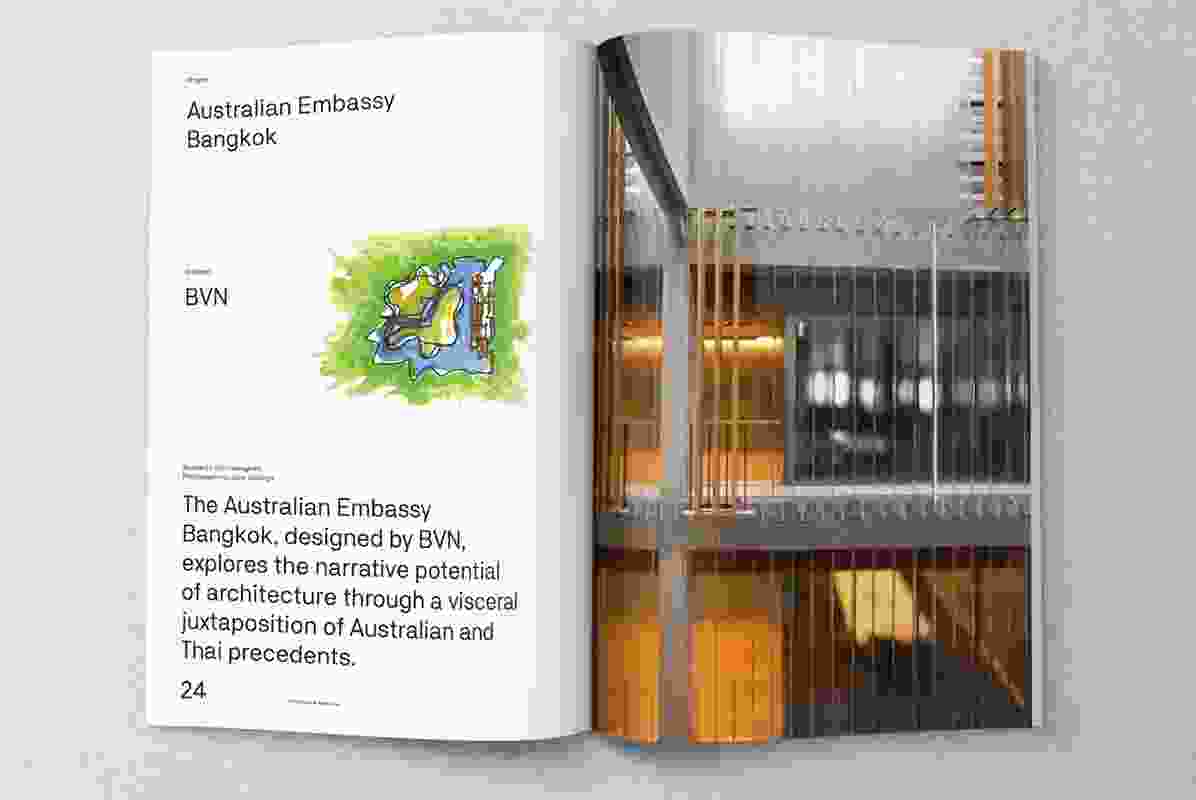 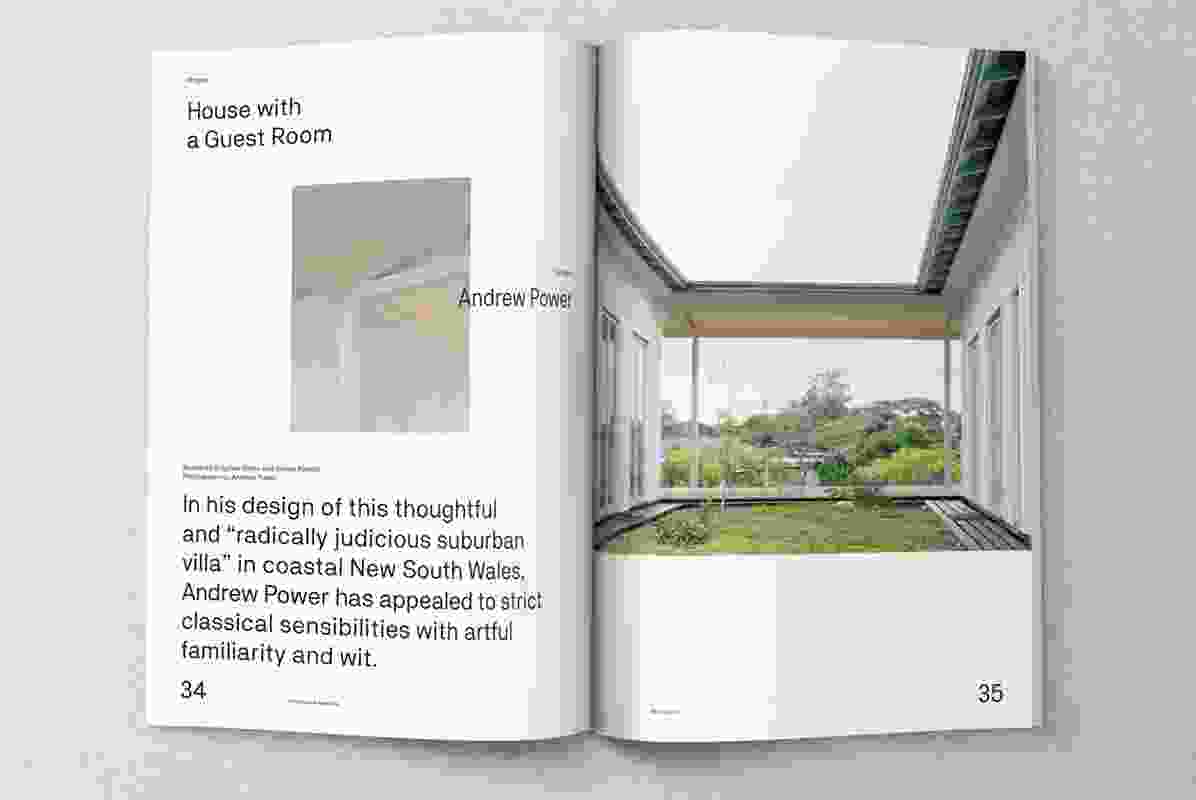 House with a Guest Room designed by Andrew Power. 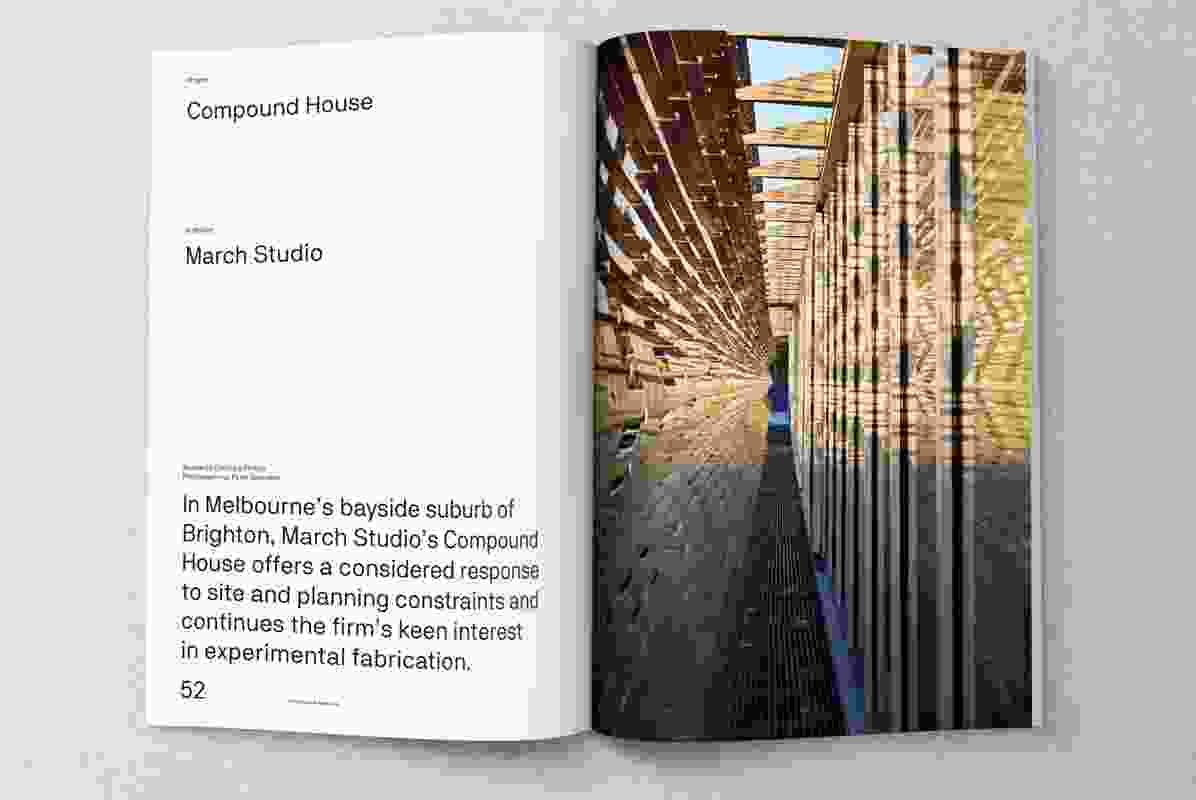 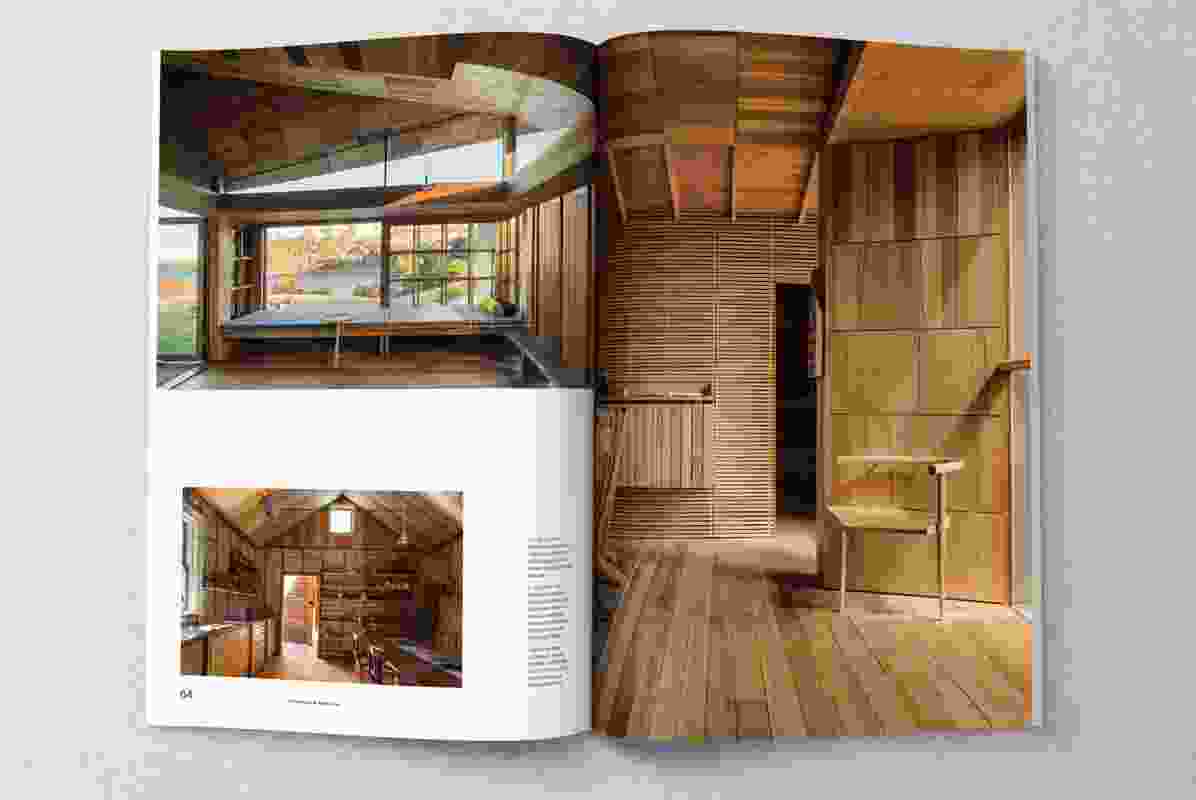 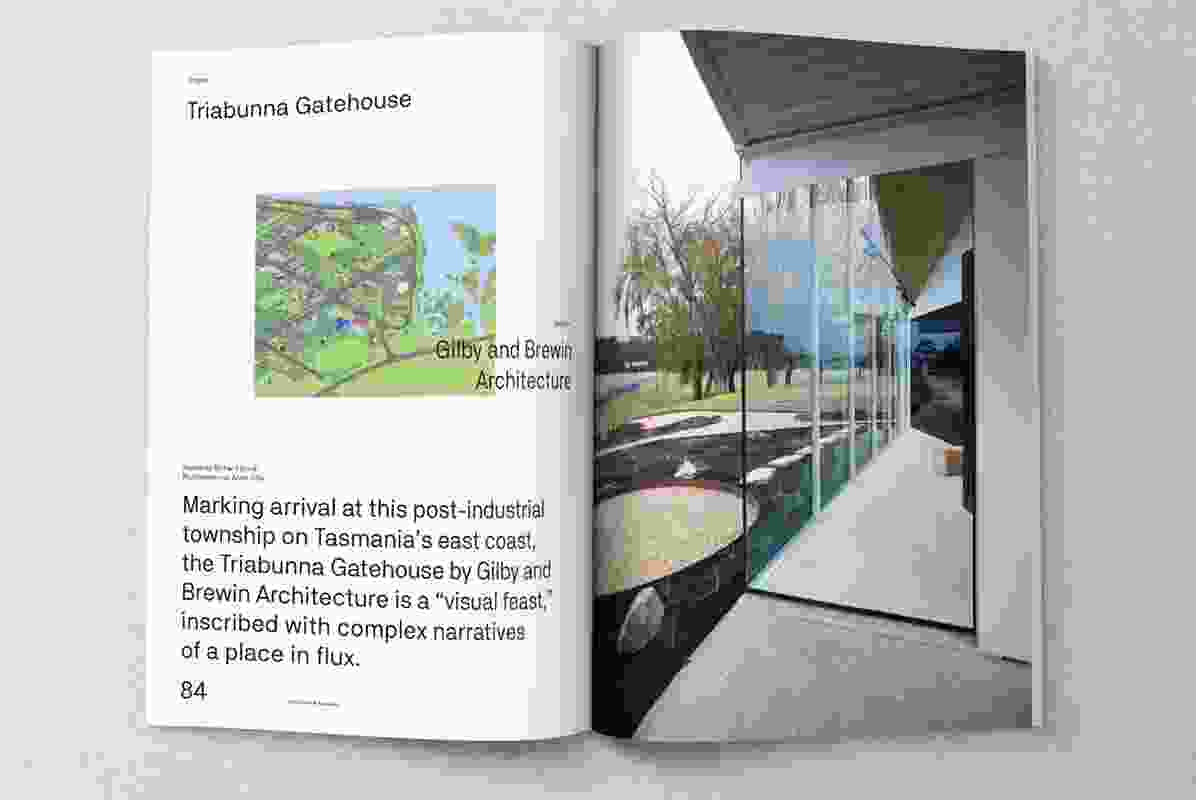