An introduction to the May/June 2016 issue of Architecture Australia.

The Gold Medal recognizes Stephen, Howard and Ian’s individual and collective achievements across the practice and discipline of architecture. The jury citation, insightful essays and personal anecdotes presented in this issue tell the story of ARM Architecture and the influence of the practice’s protagonists and built works on the progress of Australian architecture, culture and urbanity.

The gold medal is used across the arts, sciences and sports to denote distinguished achievement and in each discipline or endeavour this has its own particular designation. A gold medal invokes the ancient meaning and ongoing currency of this prized metal as a metaphor for human accomplishment. In Australian architecture, the Gold Medal is the eclat that comes through practice at the highest level, be that executed through buildings, advancement or advocacy. The rollcall of winners (1960–2016) is a list of practitioners who have excelled across these three mediums. The achievements of Australian architecture’s Gold Medal cohort provides an insight into the relationship between the mediums and messages of architectural practice.

The propinquity between the well delivered and the well arguedalso has a useful “golden” metaphor – though not as well known as eitherthe Gold Medal for Australian architecture or the Olympic gold medal for the100 metres freestyle. In Christian tradition John Chrysostom (ca. 349–407), the church father and Archbishop of Constantinople, is known as the “golden mouthed” saint. The name Chrysostom is an epithet translated from Greek and pays tribute to Chrysostom’s eloquent and coherent sermons. The “golden mouth” is an intriguing metaphor that speaks of a compelling coalescence between the medium and the message of a faith, discipline or movement. It is also a useful way of thinking about the mediums of practice (buildings, advancement or advocacy) as the manifestation of a set of personal or collective convictions (about architecture et al). Each year, the Australian Institute of Architects Gold Medal provides an opportunity to reflect on the way these manifestos shape the built environment. 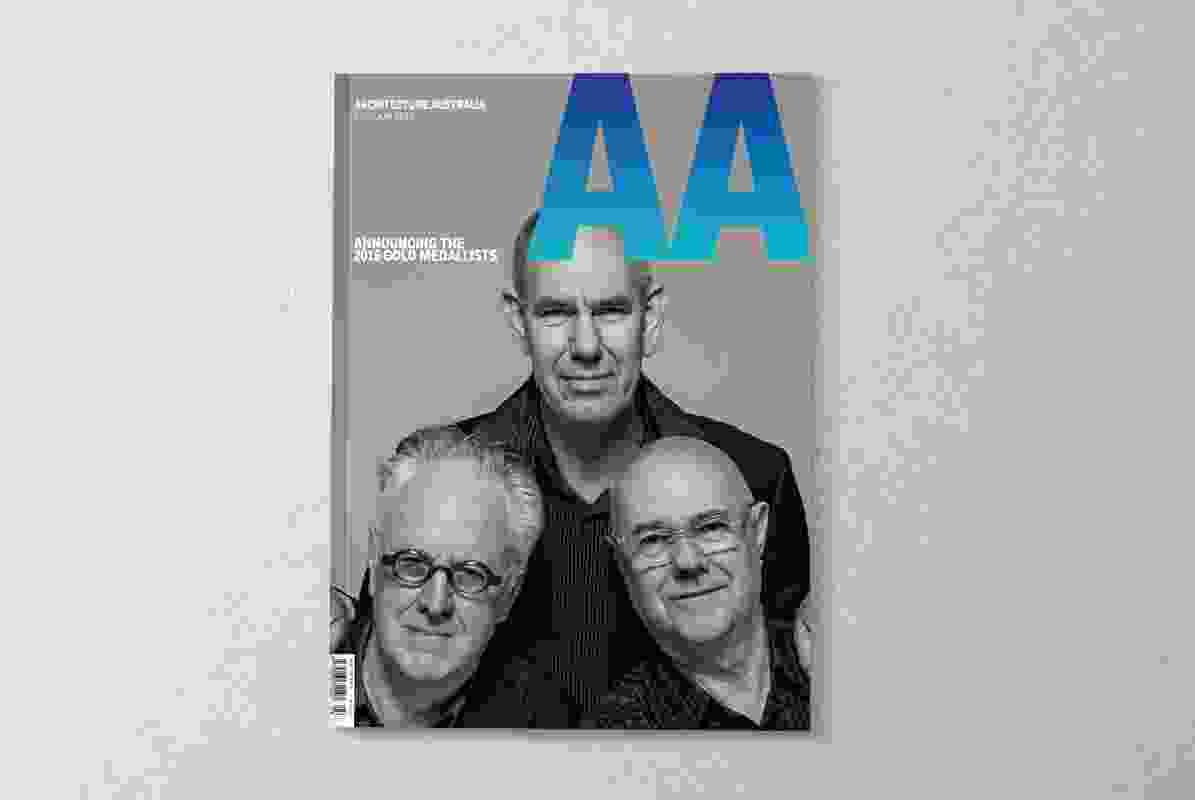 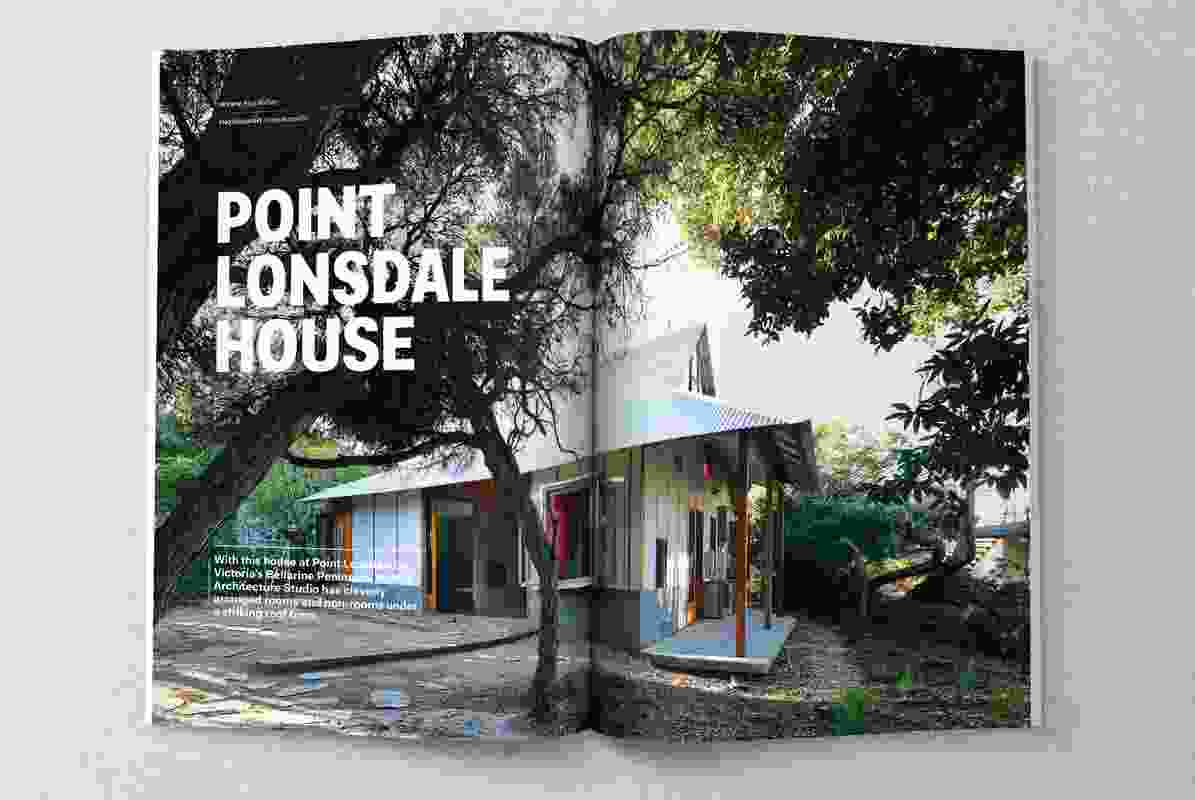 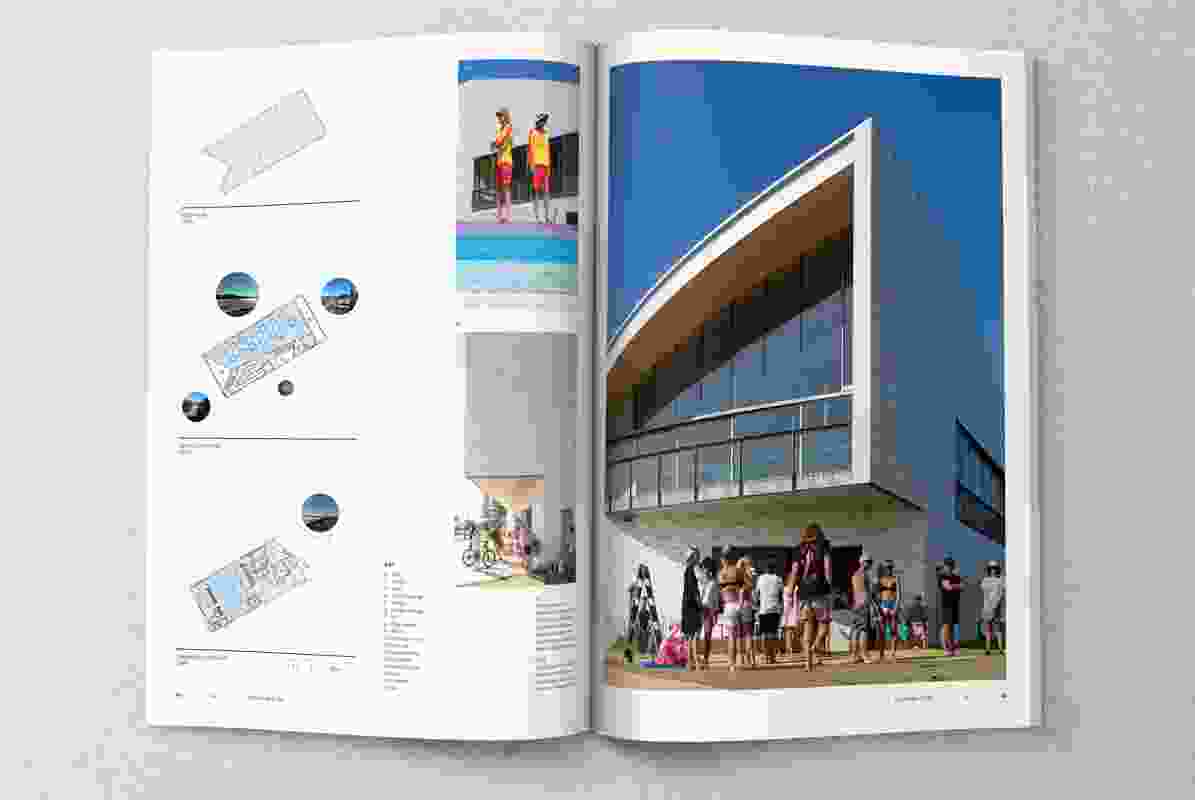 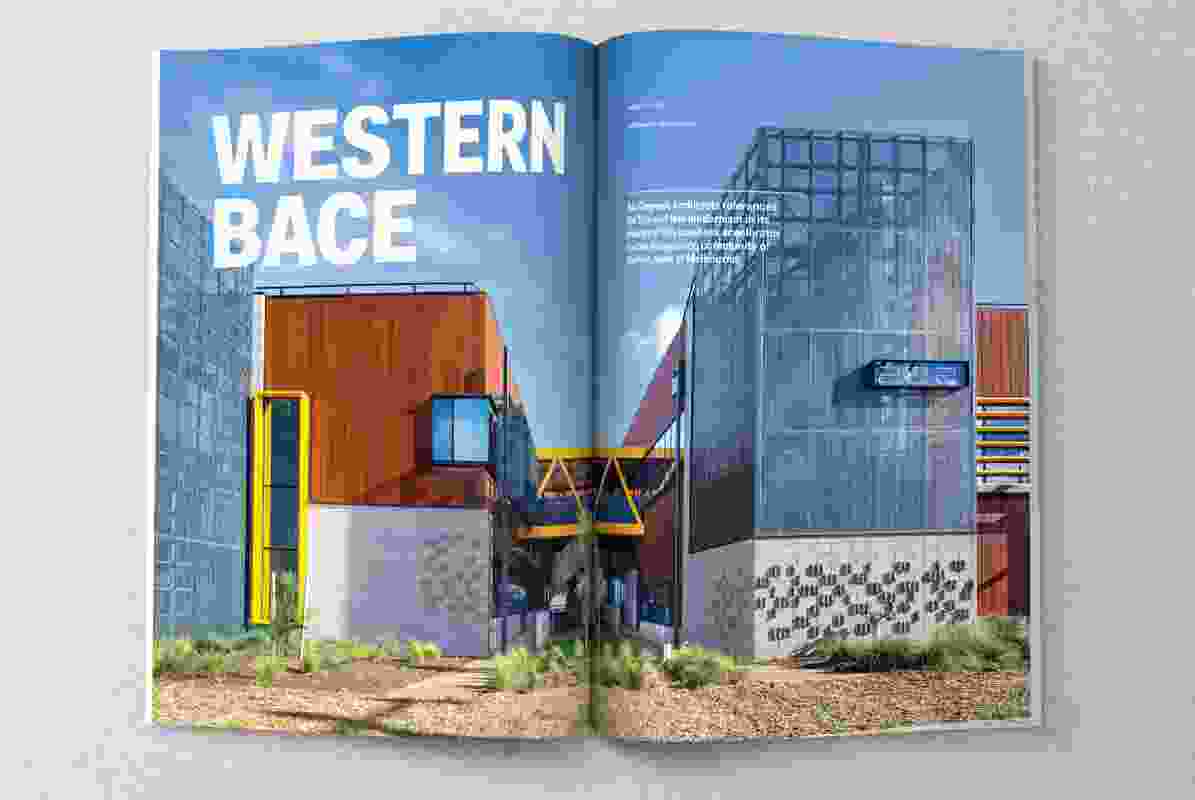 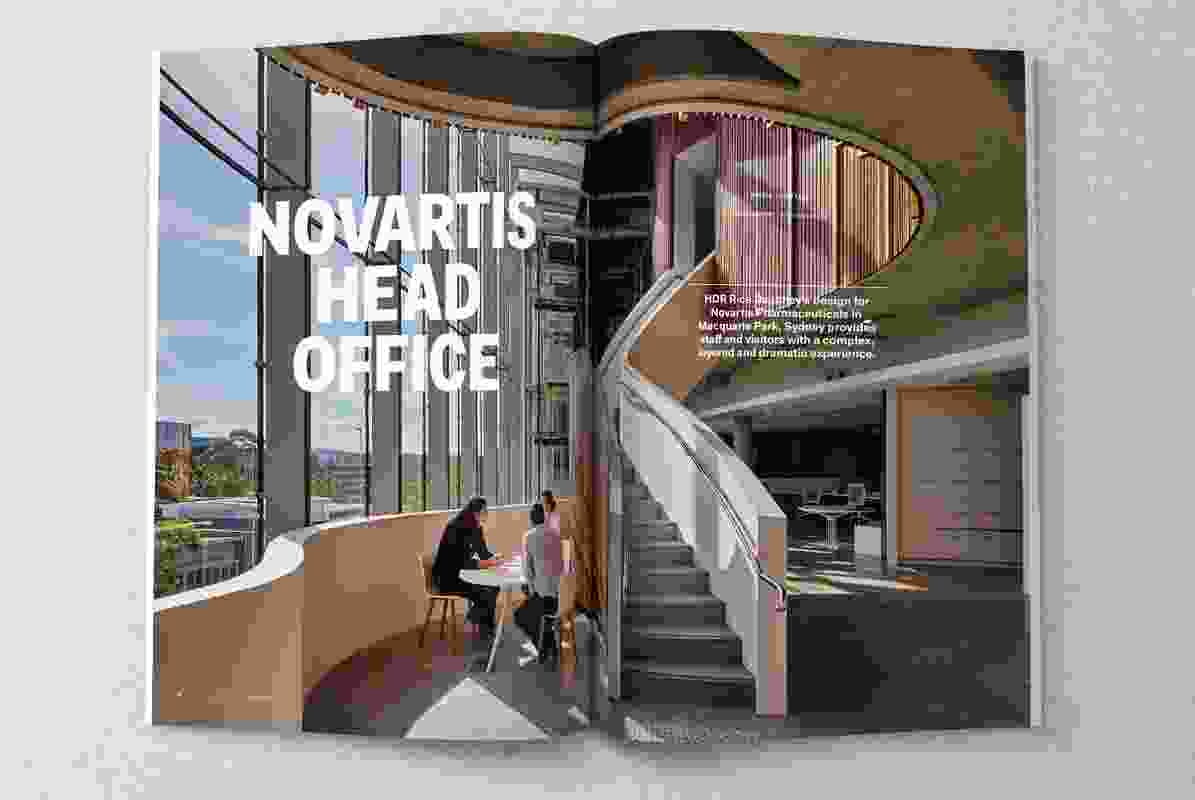