Architecture Media is reintroducing the AA Prize for Unbuilt Work after a near decade-long hiatus.

The prize, first awarded in 1993, has played a significant role in Australian architecture and is intended to promote debate and generate ideas about architecture by rewarding compelling work in its conceptual stages.

The inaugural prize convenor, Ian McDougall, wrote, “Architectural ideas often have a currency as evidence of a convergence of cultural and aesthetic sensibility.”

Past winners of the prize in its early years included recognized and well known practitioners – Alex Popov, Edmond and Corrigan, and Donaldson and Warn. As well, it unearthed some “unknown” winners, who have gone on to become industry stalwarts – Adrian Iredale, Anton James, Zahava Elenberg, Tony Chenchow and Stephanie Little, and incoming national president of Australian Institute of Architects Alice Hampson.

The prize ran from 1993 to 1998 and was reprised from 2008 to 2012. While the architectural landscape may have changed each time, one thing remains constant – the enormous amount of work being produced that is not realized.

“Historically, ‘paper’ architecture has played an important role in architectural practice and discourse worldwide,” said Katelin Butler, editorial director of Architecture Media and jury chair for the AA Unbuilt Prize. “With the prevalence of architectural competitions in Australia and around the world over the past decade, we think the time is ripe to again acknowledge and celebrate a largely unknown and unsung collection of architectural ideas. Along with unseen competition entries, we are curious to see what other forgotten unbuilt projects Australian architects have in their archives. Or perhaps, it’s about taking the opportunity presented by this uncertain moment in time to rethink and reflect on possible and alternative futures for our built environment.

“This prize is an important stepping-stone for industry leaders of the future as demonstrated by past winners.”

Joining Butler on the jury will be Abbie Galvin (NSW government architect and a past winner of the prize), Alec Tzannes (founding director, Tzannes), Carroll Go-Sam (lecturer, School of Architecture, University of Queensland), and Rory Hyde (curator, contemporary architecture and urbanism, Victoria and Albert Museum).

Submissions to the 2021 edition of the prize close on 21 August 2020. Winners will be announced in the January/February 2021 issue of Architecture Australia and on ArchitectureAU.com.

Entries can be via the AA Prize for Unbuilt Work website. 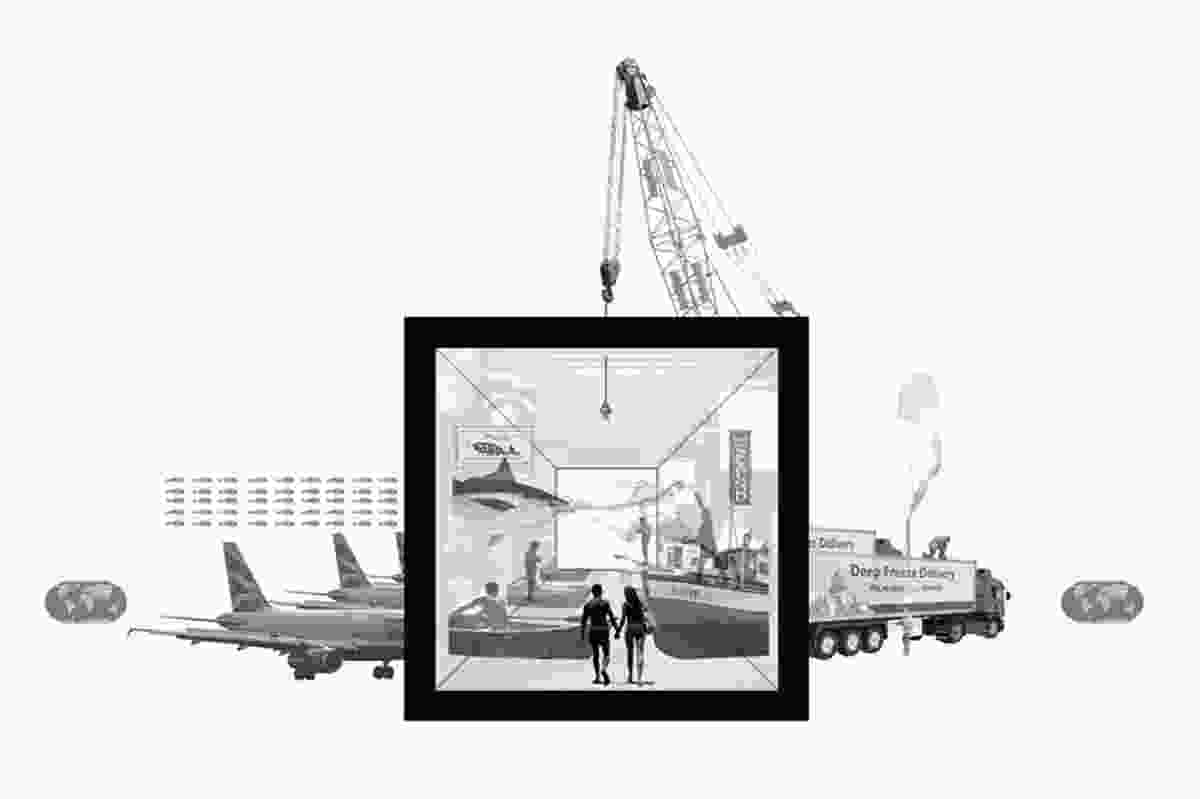 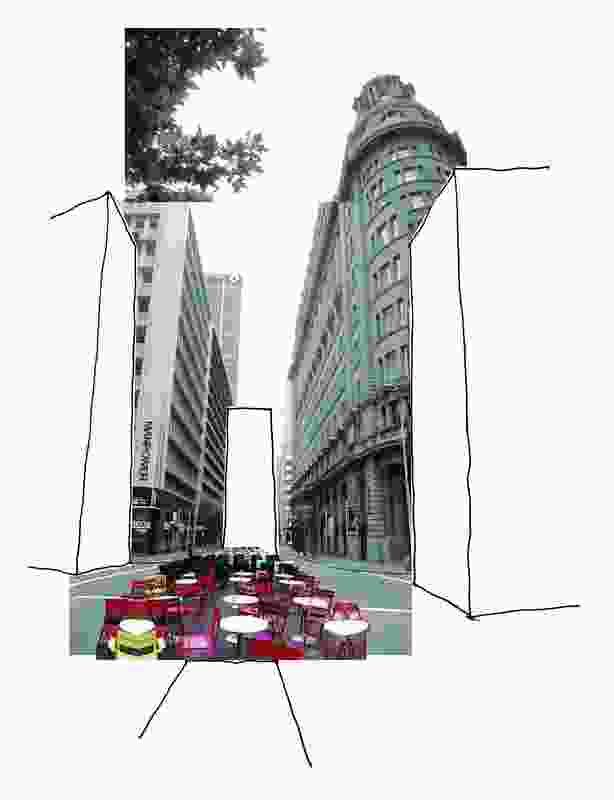 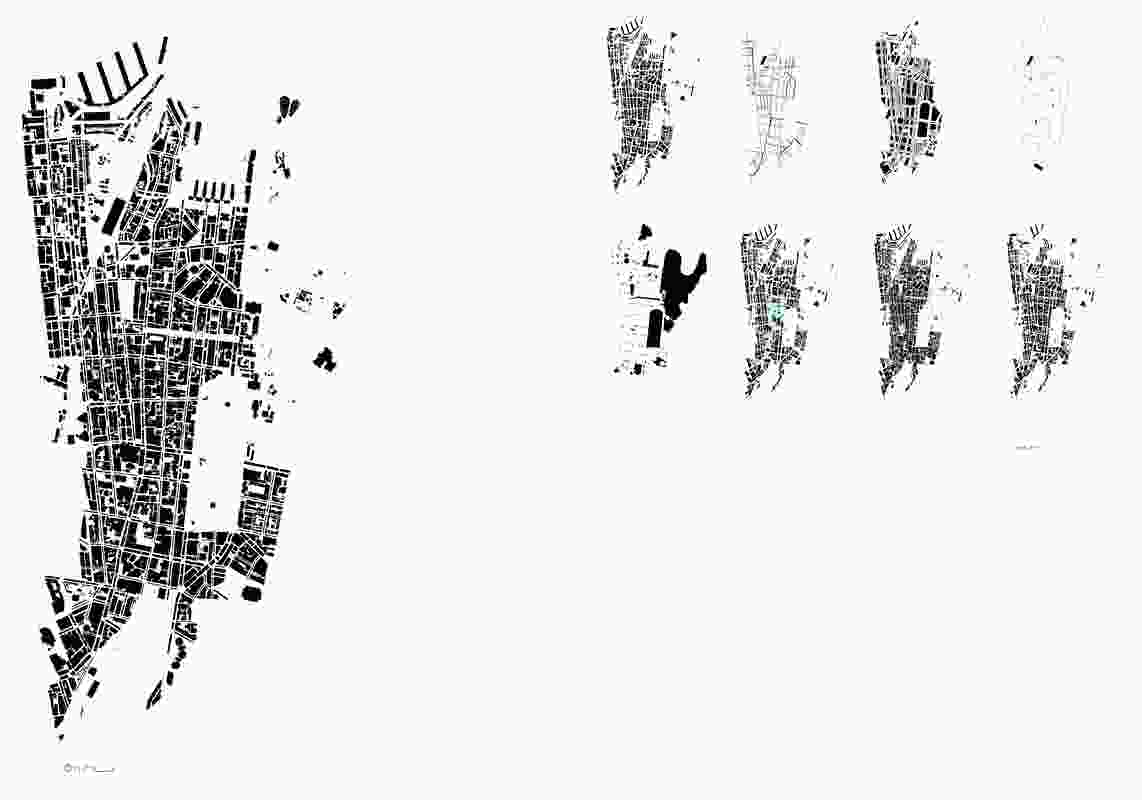