This issue of Architecture Australia celebrates the outcomes of the Institute’s Chapter Awards in the lead-up to the National Architecture Awards, which will be announced in Melbourne on 1 November. A total of 264 entries have been recognized locally, with 203 now in the running for national honours. Our congratulations to all the practices and people recognized in each of the chapters and to every firm that generously presented its built work for peer assessment. This moment also presents an opportunity to reflect on recent (and upcoming) international exposure and recognition for Australian architects and architecture.

The issue opens with an overview of Australian contributions to the 2018 Venice Architecture Biennale – surveying the reception of the Australian pavilion, Australian architects exhibited across the Venetian archipelago and the biennale itself through the insights of Australian writers and critics (page 12). Freespace – the theme for the 2018 International Architecture Exhibition curated by Yvonne Farrell and Shelley McNamara of Dublin-based Grafton Architects – proposed an inclusive and thoughtful agenda for architecture. The Institute presented the immersive Repair exhibition with creative directors Mauro Baracco and Louise Wright of Baracco and Wright Architects and artist Linda Tegg. Reviews by Dublin-based landscape architect Dermot Foley and Australian architect Justin Mallia, who divides his time between Italy and Australia, provide international and local perspectives here.

For the Freespace group exhibition in the vast Arsenale halls, Farrell and McNamara invited two Australian practices to participate. John Wardle Architects (in collaboration with artist Natasha Johns-Messenger and filmmaker Coco and Maximilian) presented the Somewhere Other diorama and Room 11 showed three films that explore the practice’s work and its intrinsic link to place in Tasmania. Eight Australian participants, including Hayball, Monash University and the University of New South Wales, were exhibited in a major biennale satellite exhibition: Time, Space, Existence, organized by the European Cultural Centre. A popular highlight of the 2018 biennale was the Pavilion of the Holy See – the Vatican City State’s first biennale outing. Sean Godsell Architects was one of ten practices invited to design and build a chapel in a beautiful wooded garden on the Venetian island of San Giorgio Maggiore.

The recognition of Australian projects and practices through international awards programs is impressive. The Council on Tall Buildings and Urban Habitat has recently announced the winners of its 2018 Tall Buildings Awards, with the Oasia Hotel Downtown – designed by Singapore-based practice WOHA, headed by Australian architect Richard Hassell – named Best Tall Building Worldwide by the jury. The 2018 World Architecture Festival Awards shortlist has also been announced and Australian projects or projects led by Australian-founded architectural practices are well represented across the awards categories. Australia was among the top five performing countries this year and there are over fifty Australian finalists in the 536-strong shortlist. The finalists will present their projects to juries at the World Architecture Festival in Amsterdam on 28–30 November 2018.

A preview of the May 2018 issue of Landscape Architecture Australia. 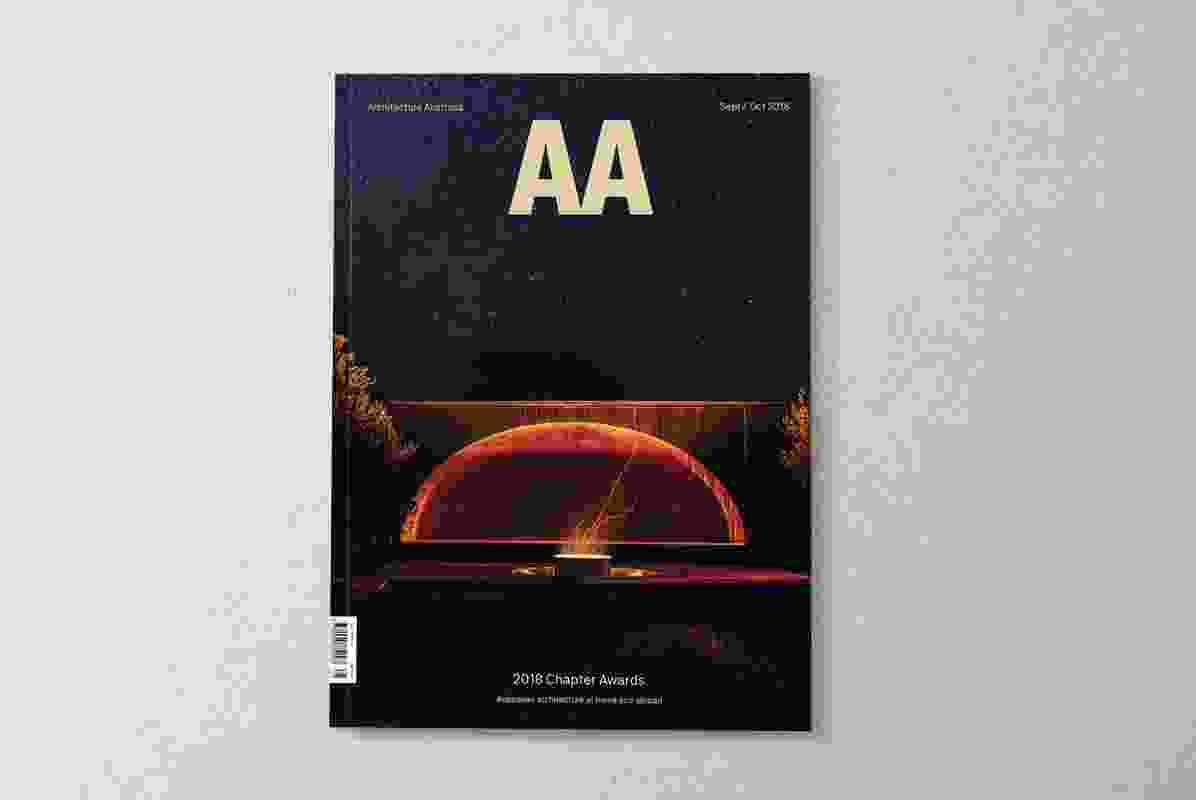 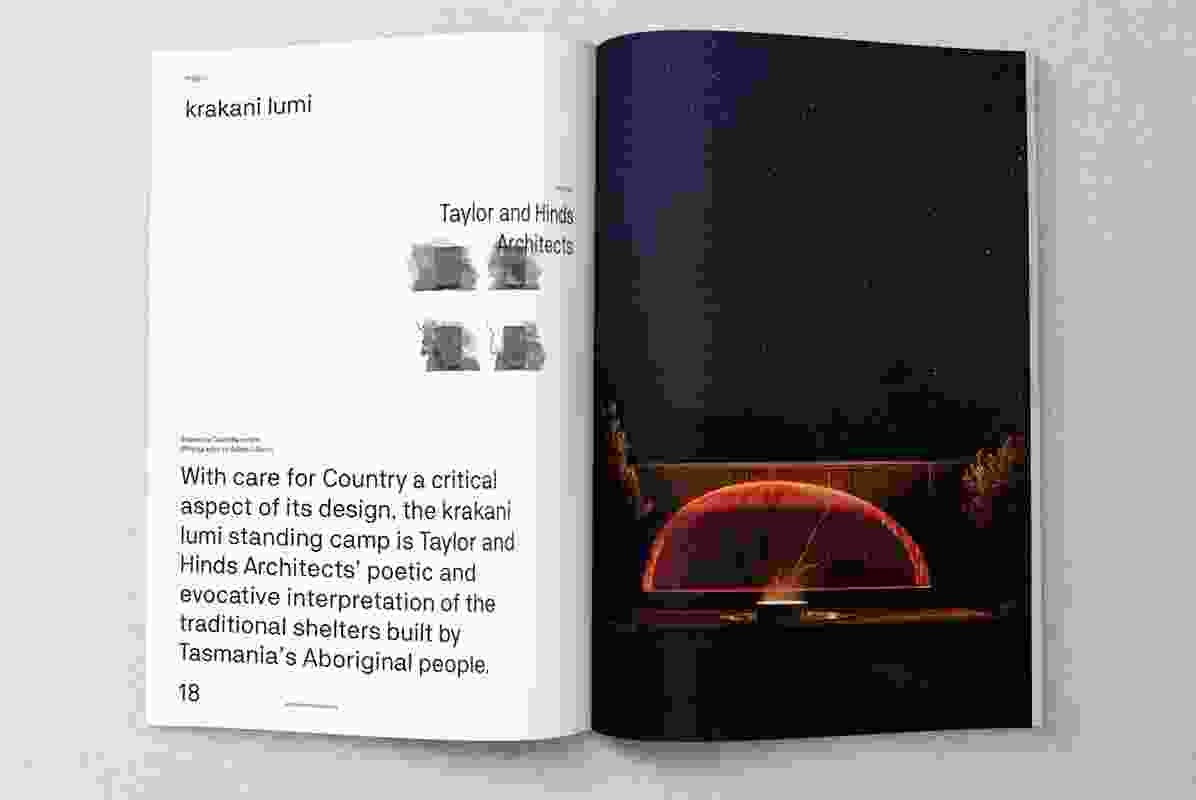 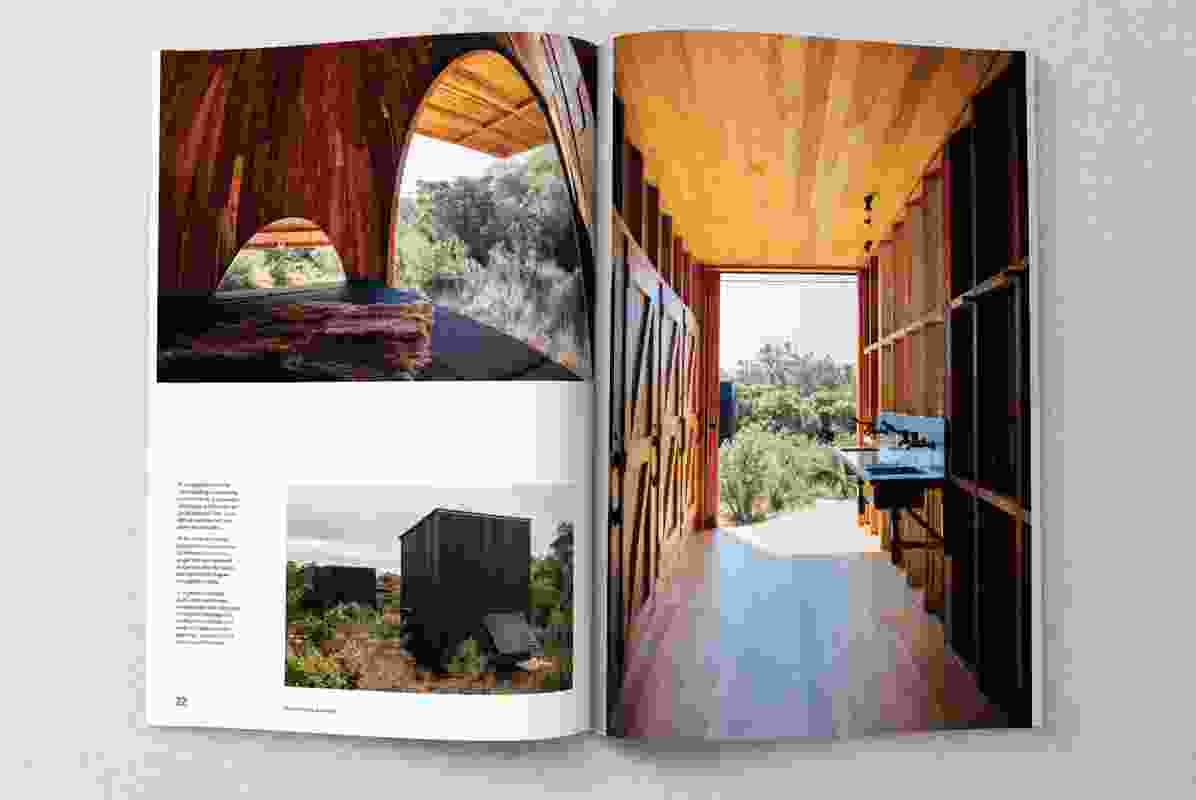 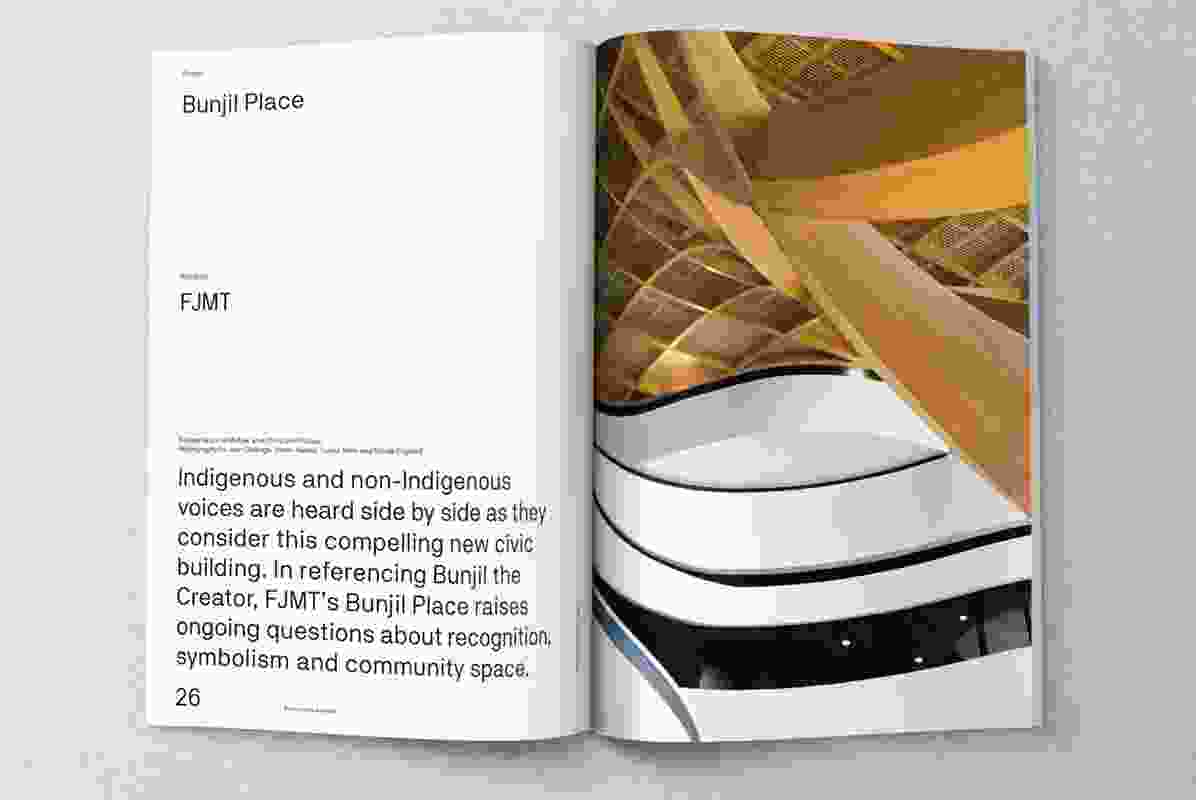 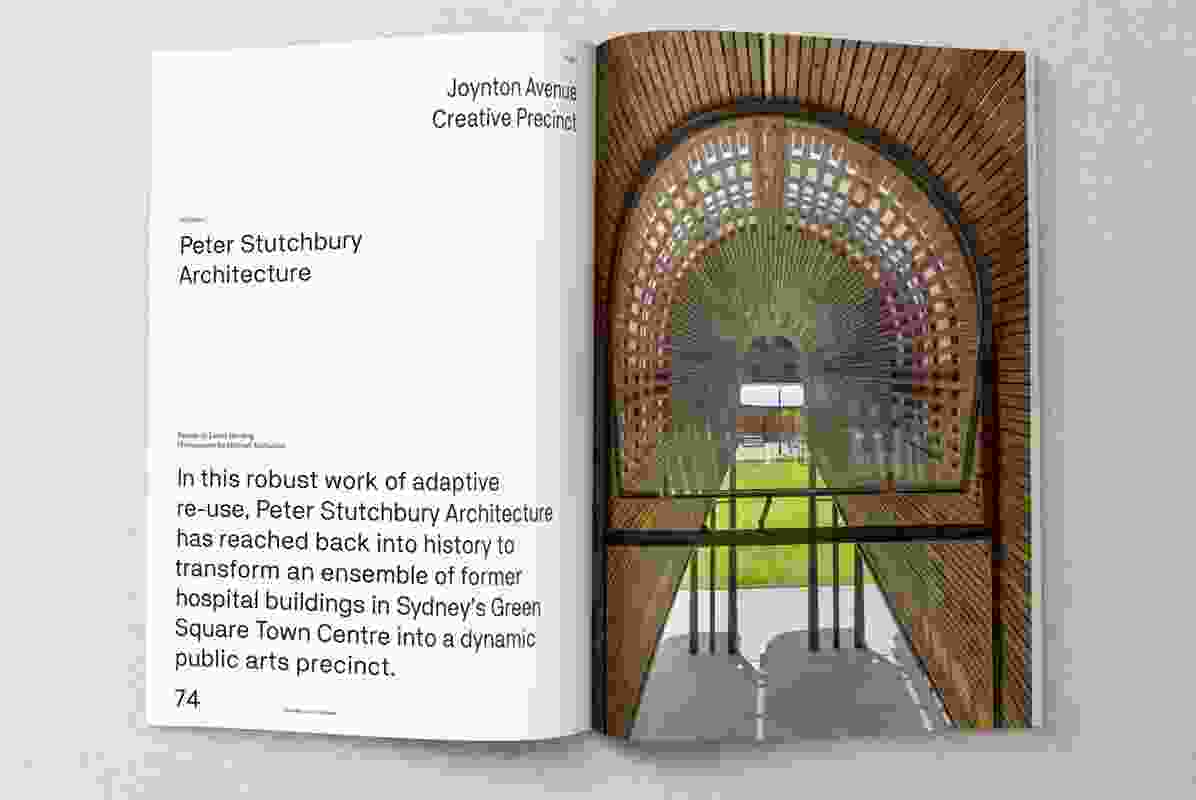 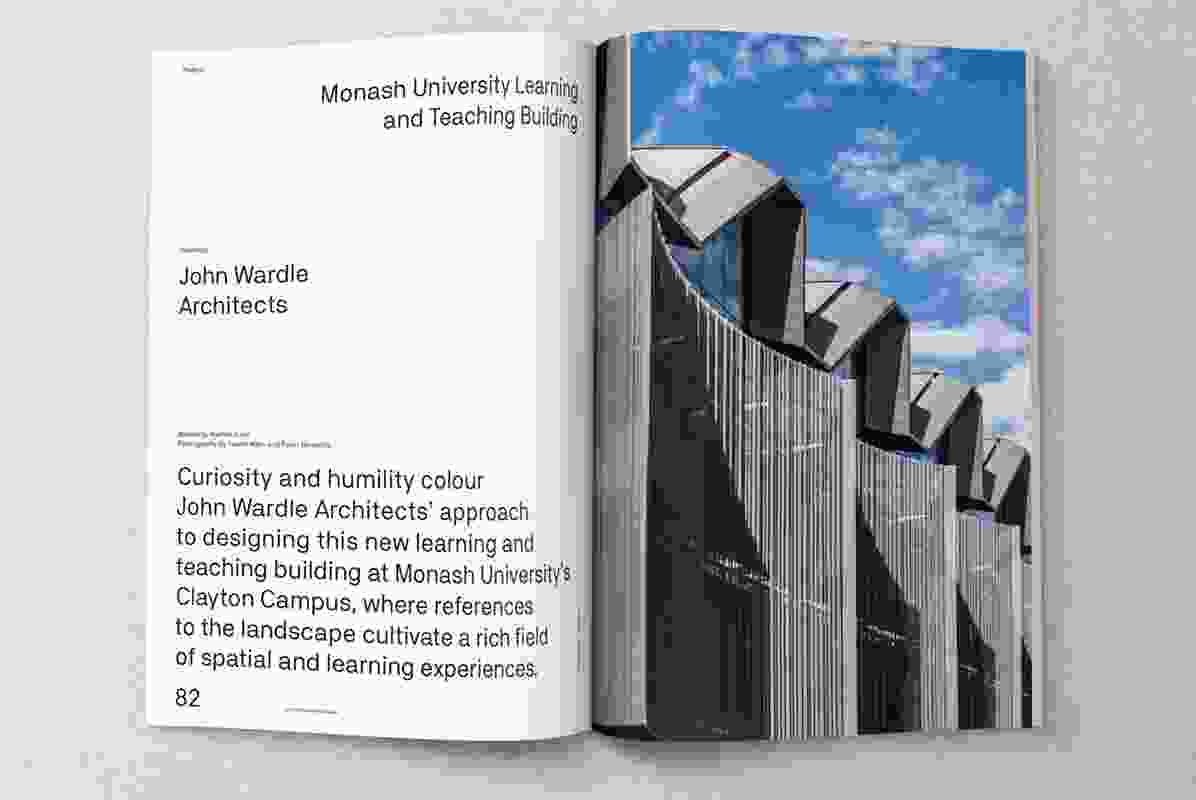 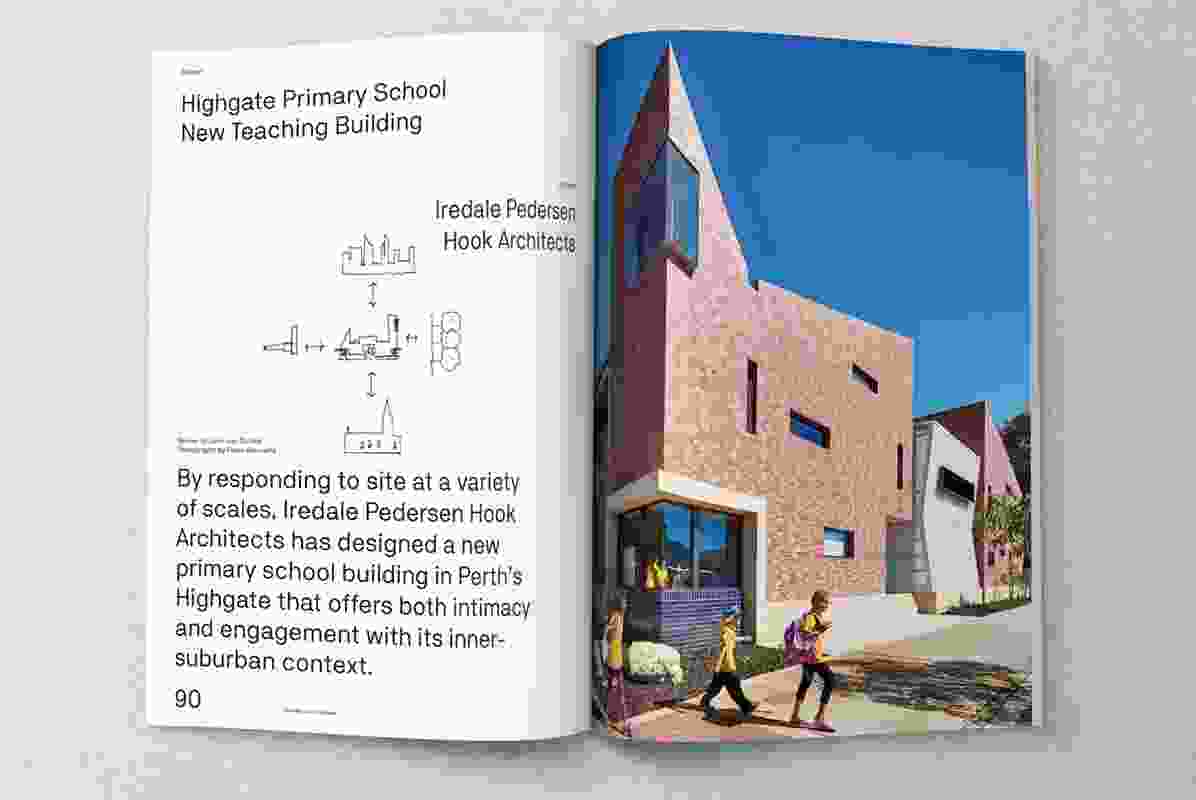 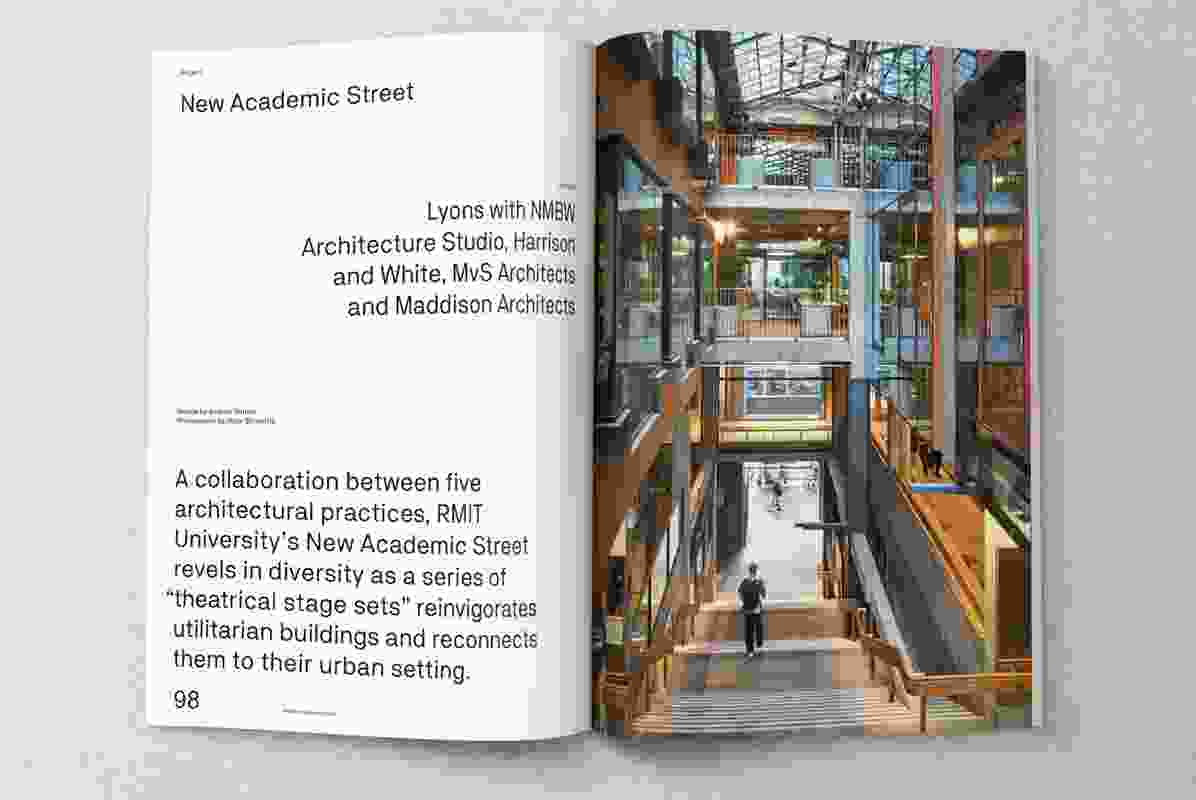