In a review of the Parramatta Transport Interchange by Hassellfor the January/February 2007 issue of Architecture Australia, Philip Thalis (who has also contributed to this current issue) asserted that “the importance of infrastructure, particularly public transport, in structuring the city over time is not adequately appreciated in Australia.” Now, twelve years later, the intense focus on infrastructure, public space and housing is palpable when moving around anyof Australia’s major urban centres. In her discussion of the expanding role played by architects in the organizational structures of our cities, Kim Crestaninotes: “The amount spent federally on infrastructure projects recently topped $100 billion over ten years and is rising by the year.”

This topical and future-focused issue is guest-edited by Philip Vivian, design director of Bates Smart, and Philip Oldfield, director of the architecture program at UNSW Sydney. We have worked closely with Philip and Philip (affectionately dubbed “the Philips” among the Architecture Australia team) to consider the significant challenges posed by Australia’s rapidly increasing population and the role of the architect in shaping our cities of the future. The combination of Philip Vivian’s experience in practice and Philip Oldfield’s academic analysis has led to an in-depth and critical survey of current and future projects that are changing the way we use and inhabit this country’s urban settings.

To give some structure to the complexity and scale of this topic, we have shaped the issue around four key themes: the future of Australia, the role of the architect in urban infrastructure projects, the problem of urban overheating and the impact of tall buildings. Essays by Richard Weller, Kim Crestani, Mattheos Santamouris, Philip Vivian and Philip Oldfield introduce each of these themes and are followed by a series of feature projects that elucidate the relevant discussion. From plans for Greater Sydney and Perth’s new Yagan Square to Melbourne’s Level Crossing Removal Project and the recent influx of vertical schools, the projects in this issue provide a snapshot of the current state of the nation. The Architecture Australia editorial team would like to thank Philip and Philip and all the contributors for their thoughtful responses to the themes and the projects reviewed.

In this issue, we also celebrate the outcomes of the Australian Institute of Architects’ Chapter Awards in the lead-up to the National Architecture Awards to be announced in Brisbane on 7 November. I’ve been fortunate to travel around the country to attend many of the state chapter gala presentation events. These celebrations are an important platform for peer recognition and professional camaraderie – particularly when our industry is faced with the possibility of challenging times ahead. Our congratulations go to all the practices and people recognized in each of the chapters and we cheer on those who have advanced into the running for the National Architecture Awards.

The “small” issue: modest in size, big in impact

An introduction to the June 2020 issue. 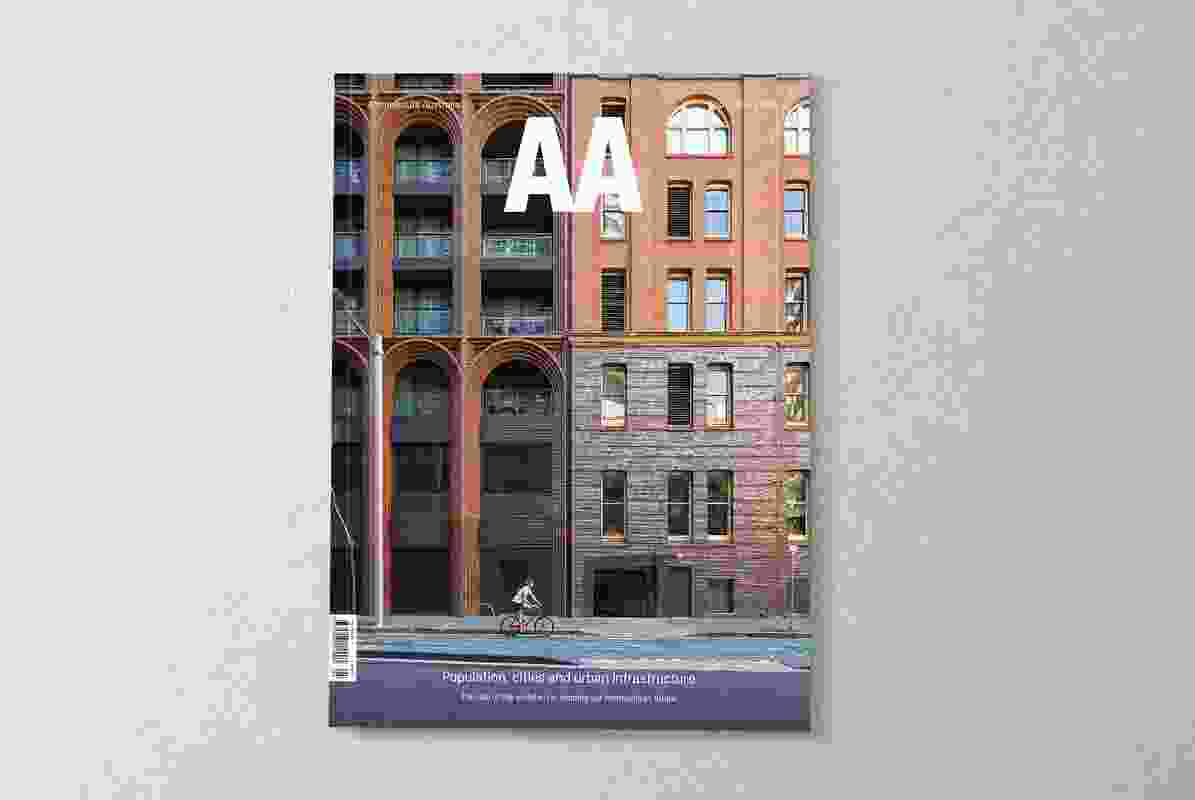 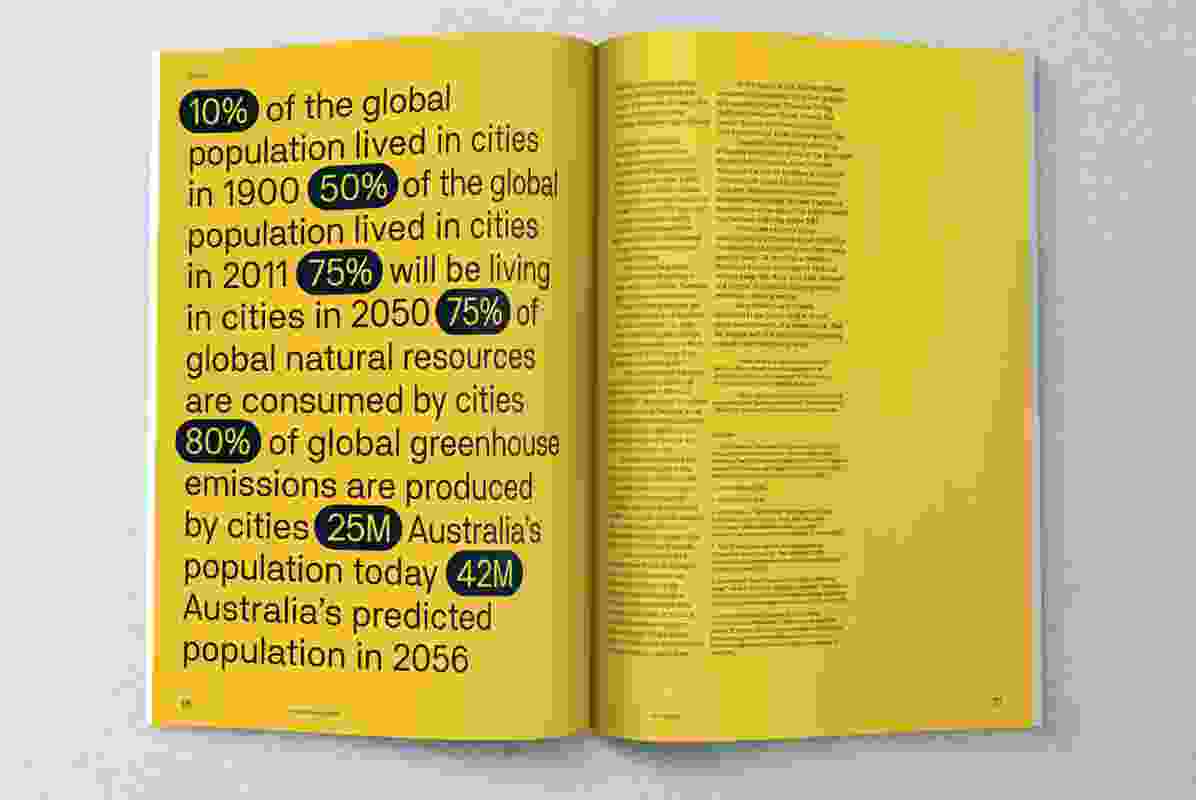 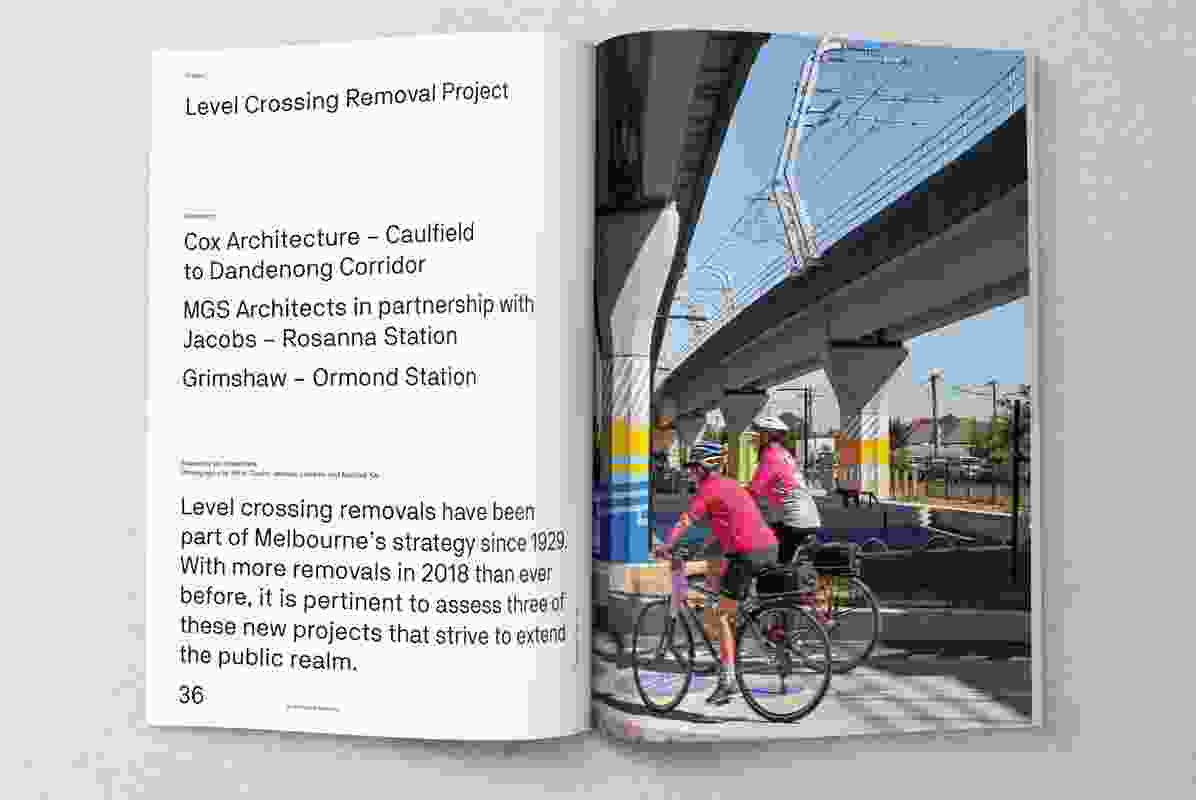 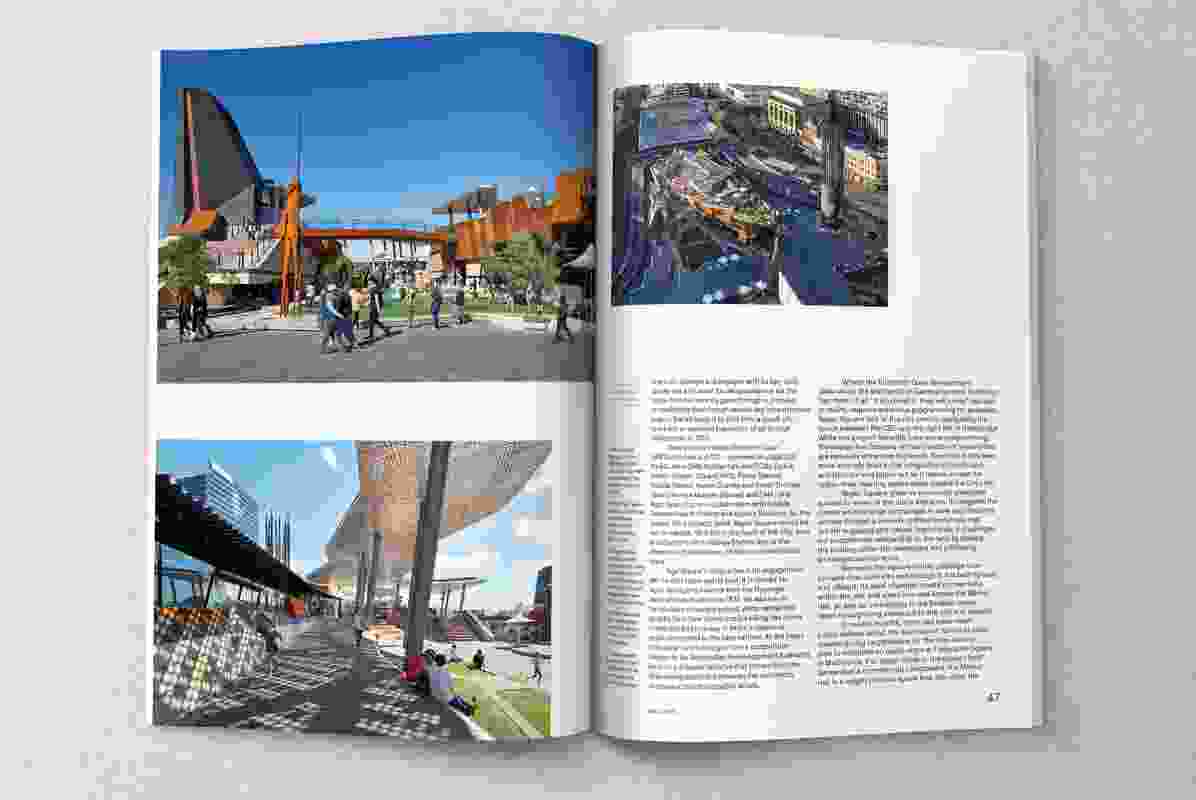 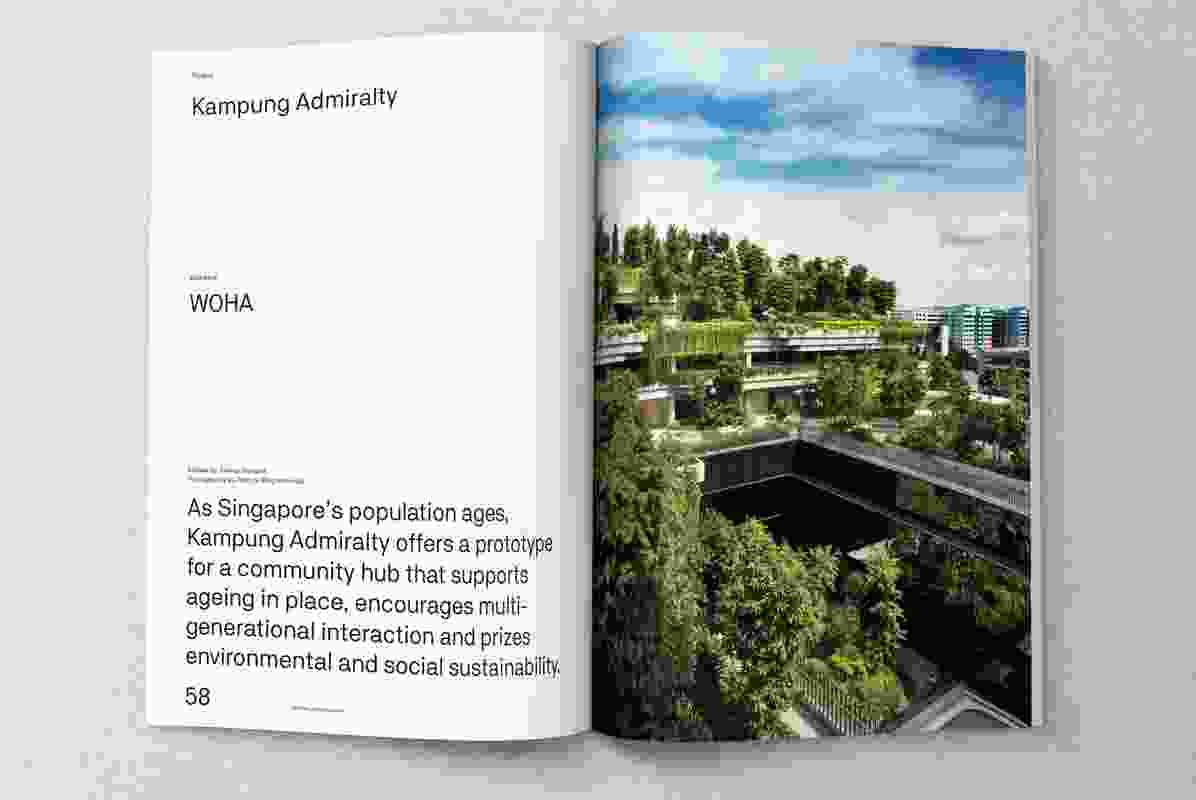 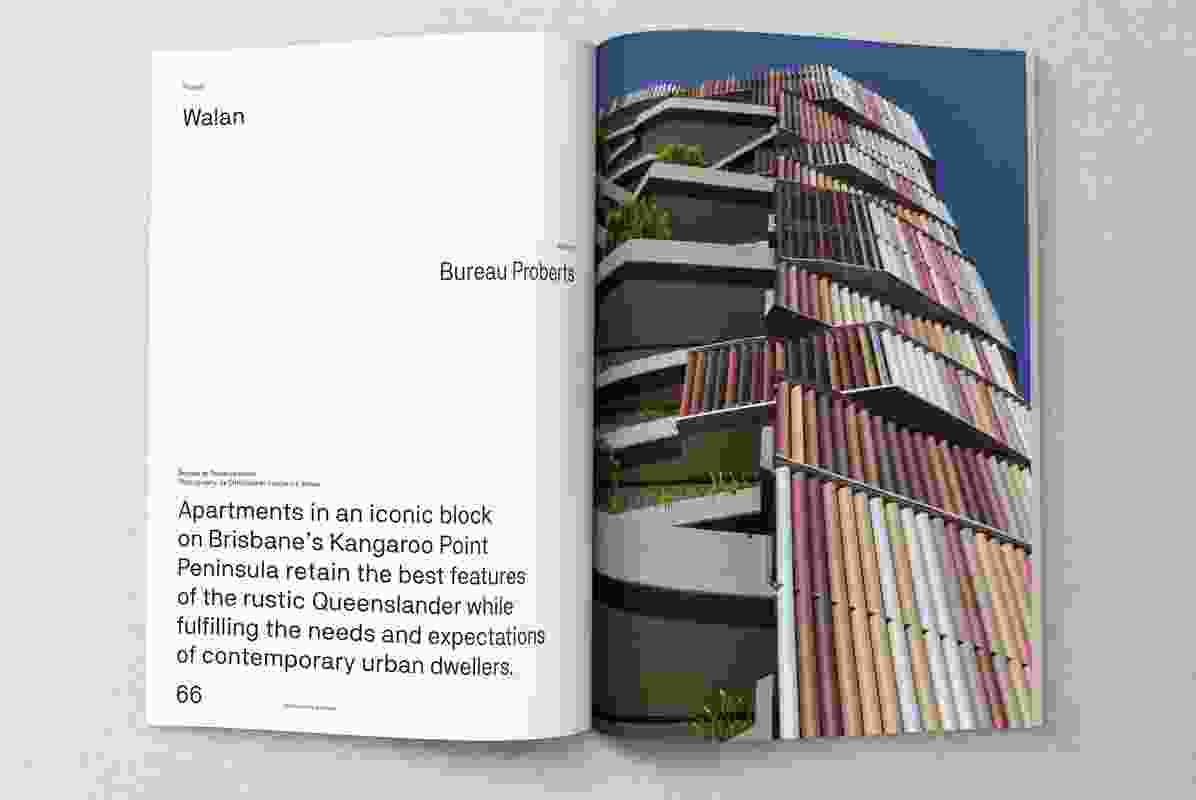 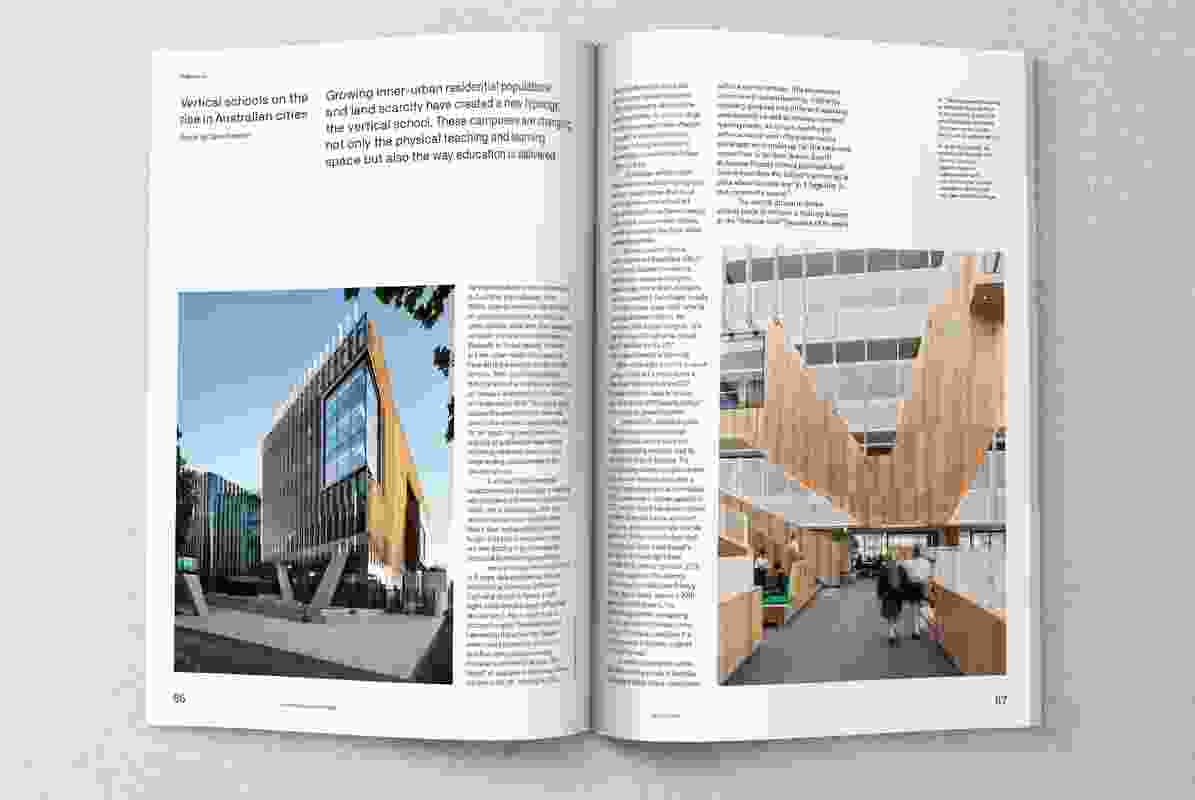