Mercado Libertad in Guadalajara, the largest indoor market of Latin America, designed by Mexican architect and Holocaust survivor Alejandro Zohn. The building will be discussed in the Tokyo talk with Marika Neustupny, director of NMBW Architecture Studio.

The Australian Centre for Contemporary Art (ACCA) in Melbourne will host a lecture series exploring the recent architectural, urban and cultural history of some of the world’s most inspiring destinations.

The series will be launched at an MPavilion MTalks forum on 16 February from 6.15–7.15 pm. This forum, which will discuss urbanism and architecture through the vehicle of the city, will be presented by Diego Ramírez-Lovering, head of the Monash University architecture department and co-founding managing director of Monash Architecture Studio, together with John Denton, joint managing director of Denton Corker Marshall, and Qianyi Lim, founding partner of Sibling.

Lectures take place once a month, with a complimentary cocktail inspired by each city and created by the Melbourne Gin Company and Starward Whisky.

The full program is as follows:

Forum discussing urbanism and architecture through the vehicle of the city at MPavilion. Free forum, presented by Diego Ramírez-Lovering, John Denton and Qianyi Lim.

Presented by Stuart Harrison, co-founder and co-host of ‘The Architects’ on Melbourne 3RRR and director of Melbourne architecture practice HAW.

Presented by Don Bates, director of LAB Architecture Studio and chair of architectural design at the University of Melbourne.

Presented by Qianyi Lim, founding partner and architect at SIBLING.

Presented by Mark Burry, executive architect and researcher at the Sagrada Familia basilica in Barcelona and professor of urban futures at the Melbourne School of Design at The University of Melbourne.

Presented by Justine Clark, editor, writer and honorary senior research fellow at the University of Melbourne and Maryam Gusheh, lecturer in architecture at the Faculty of the Built Environment at The University of New South Wales. 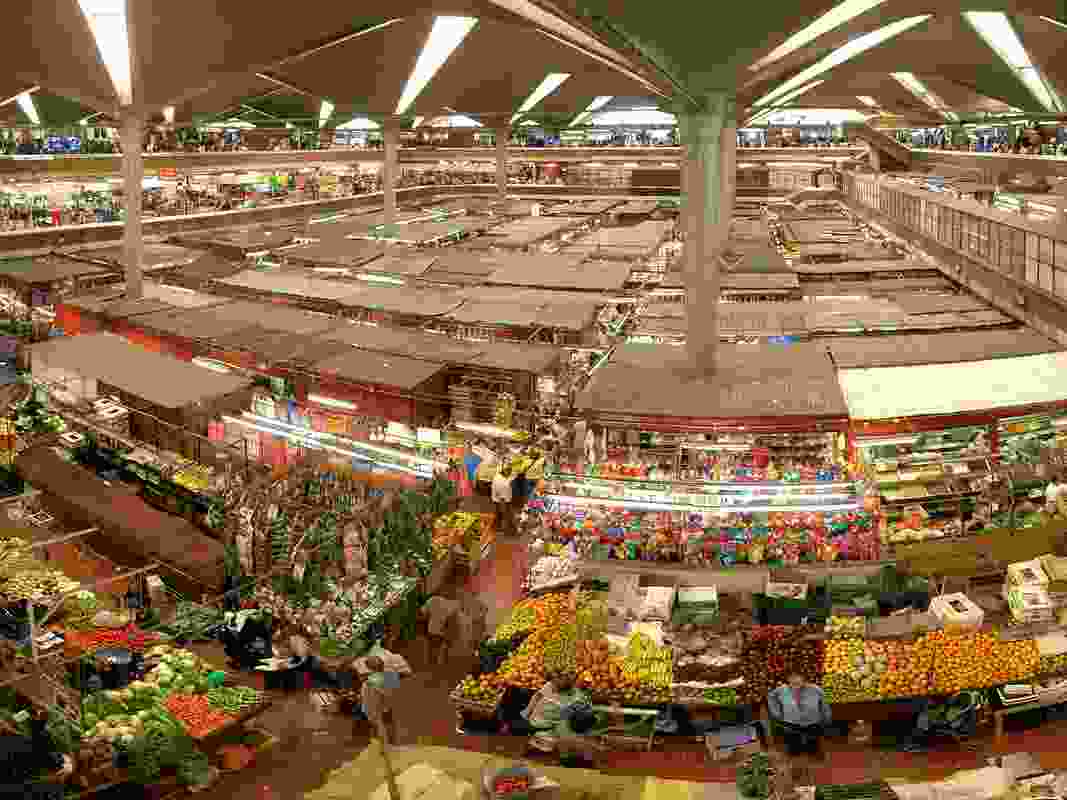 Mercado Libertad in Guadalajara, the largest indoor market of Latin America, designed by Mexican architect and Holocaust survivor Alejandro Zohn. The building will be discussed in the Tokyo talk with Marika Neustupny, director of NMBW Architecture Studio.