The third instalment of the inspirational Affirmative Architecture symposium comes to Sydney on 8–9 November 2013 at the Powerhouse Museum. The program is curated as a series of interactive lectures and panel discussions predominately about built projects by the speakers that expand the potential of architectural interventions from the city to the suburbs, rural towns and remote locations; projects that address real problems.

Convenor, Professor Martyn Hook, professor of architecture and dean of the Media and Communication School at RMIT University, started the symposium in Melbourne in 2010 and took it to Perth in 2011. “Consisting of a symposium and associated exhibition, it draws together international and Australian architects with a demonstrated commitment to a social agenda and who have made significant contribution to the public realm,” Hook says. “A couple of early participants, Simon Pendal and Stephen Neille thought it could work well in Perth, that there would be some interest, and there was. So along with my partners Finn Pedersen and Adrian Iredale we raised the funds and took the show to Perth. It was a different group of people talking about different things, so it really localized the event, which we now see as being quite geographically specific.”

“The first symposium really began with a question, that seemed in my mind quite specific to Gen-X practitioners – the question being: “Is there an emerging trend to questions and reevaluating the role of architectural practice in society? A lot of people I initially spoke to said there absolutely was, so I gathered a cohort together to flesh this out in a public way. The critical question addressed is “What contribution can architects and architecture make in each situation and how might their research, strategies and skills make a real difference to everyday life?”

The event format follows what Hook calls the “Kerstin Thompson mode” (from her direction of the 2005 National Architecture Conference) where one speaker talks for half an hour, followed by another, followed by the two engaging in a 20-minute moderated discussion. 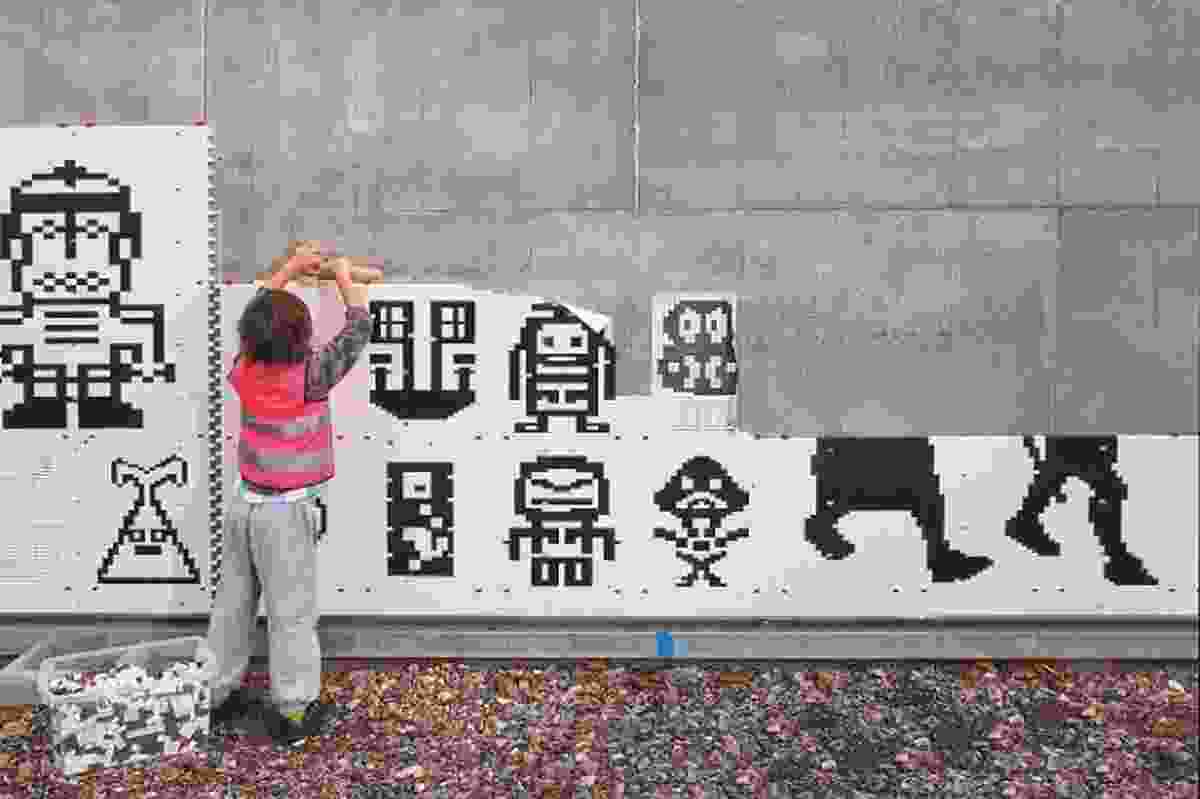 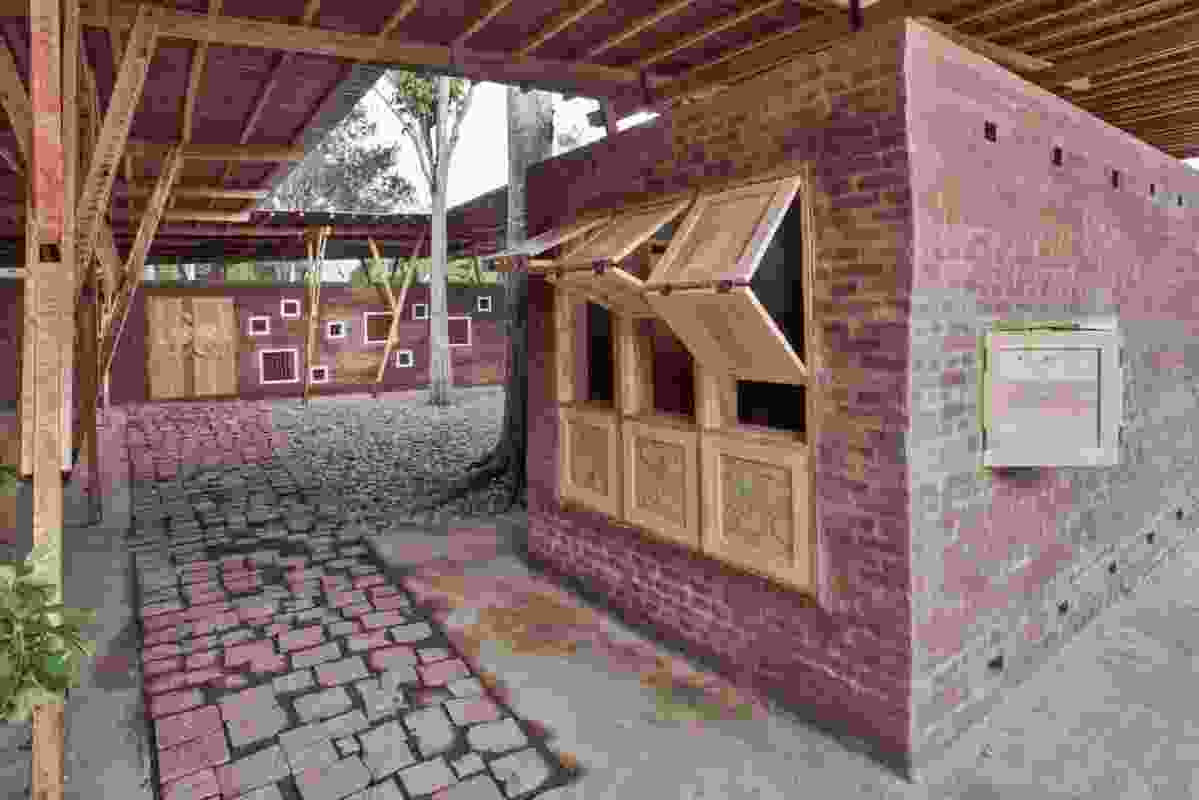 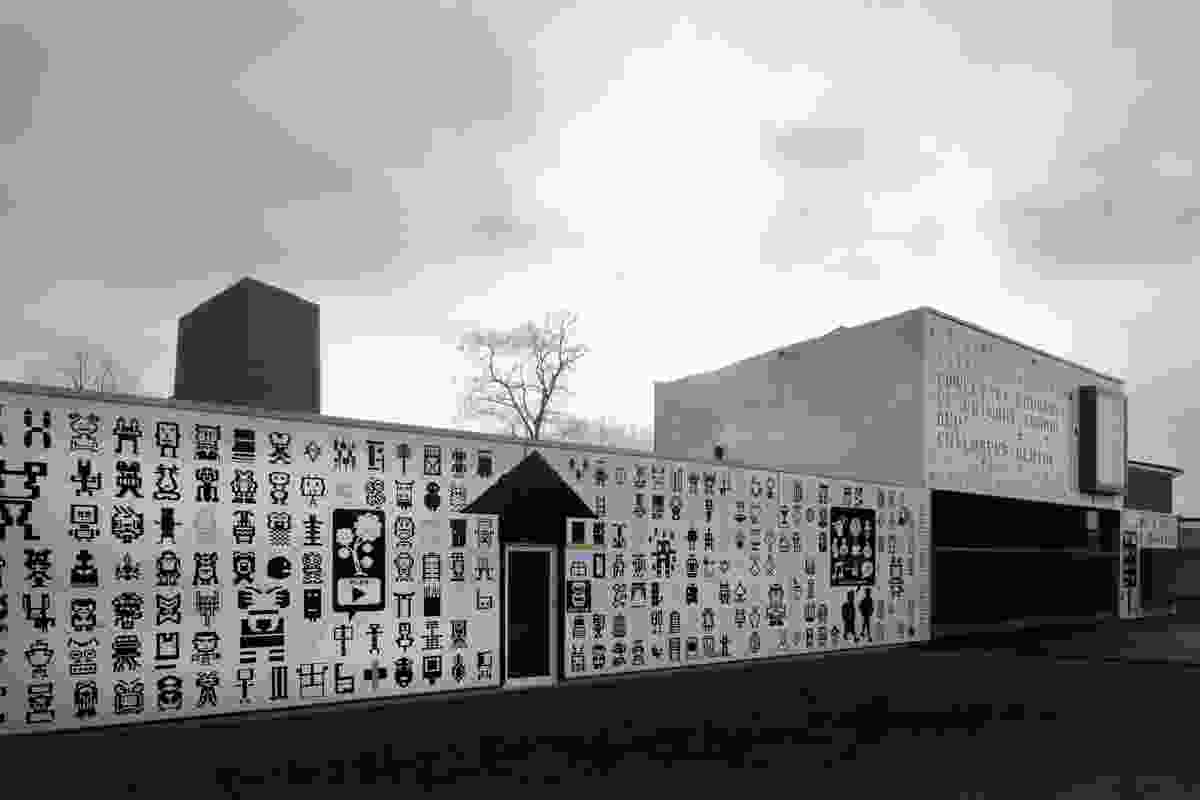 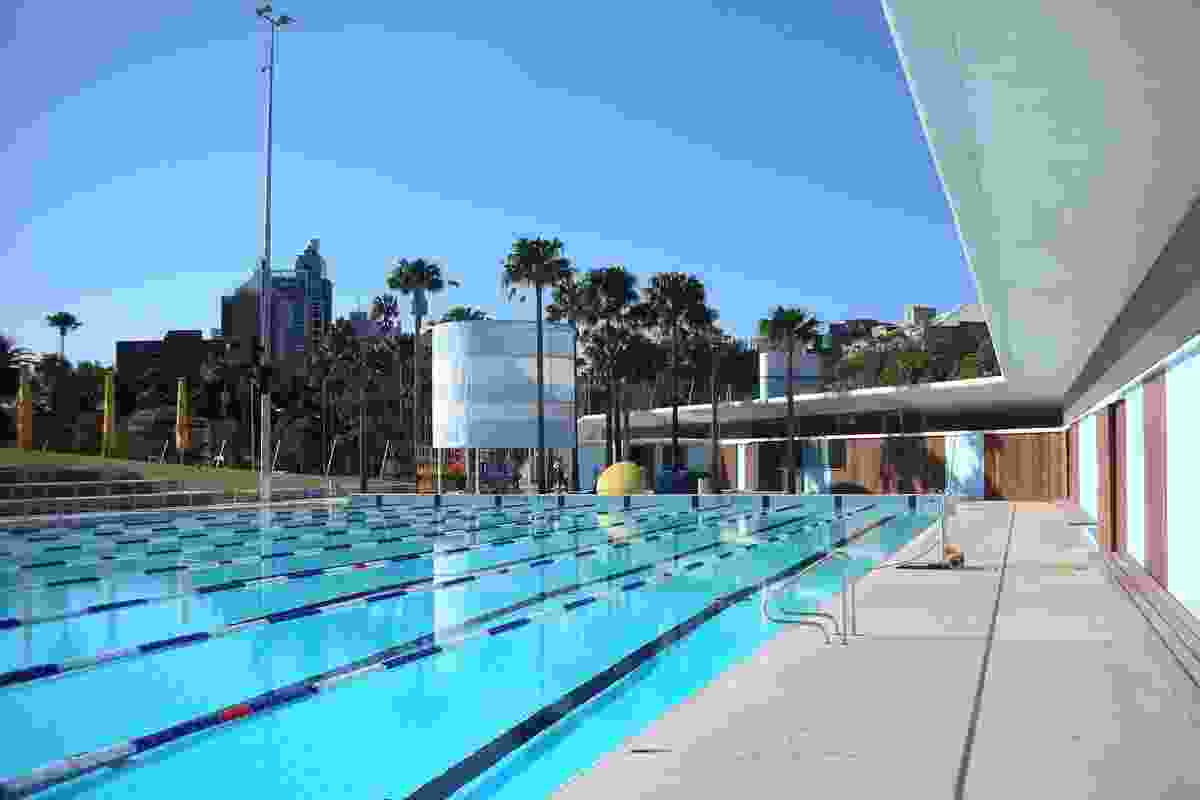 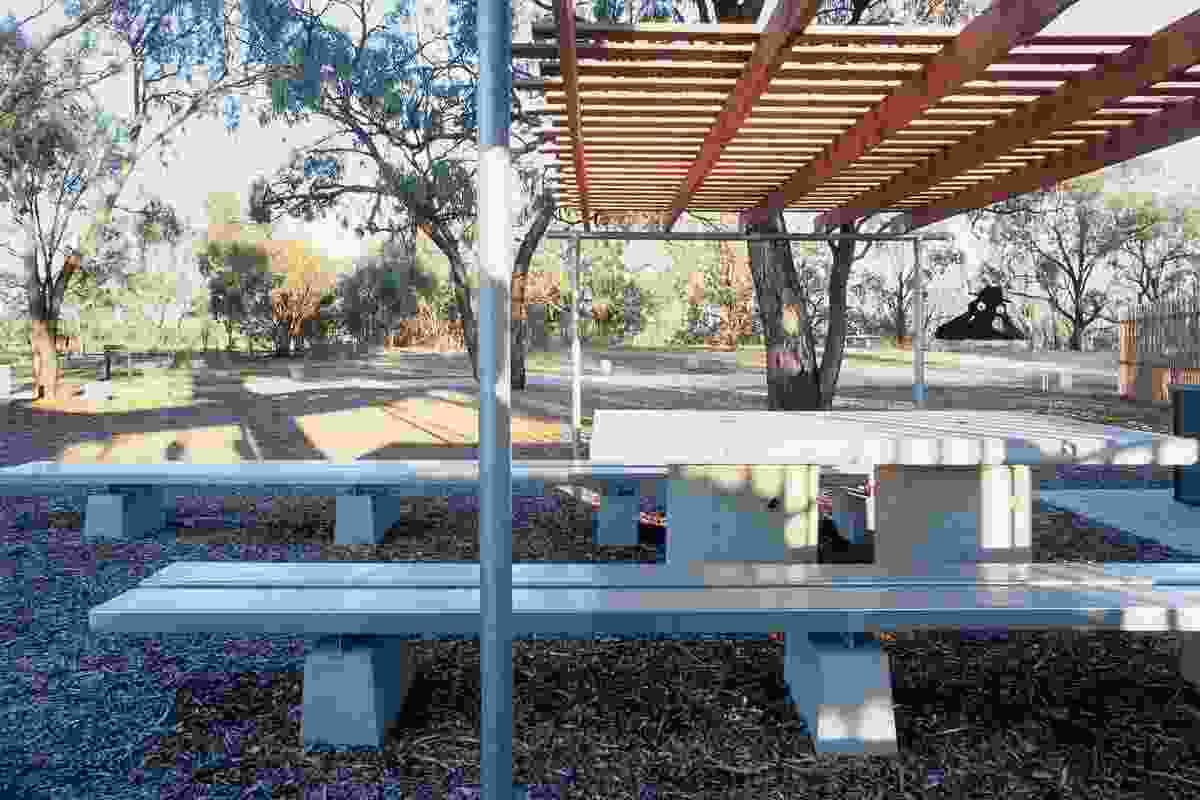 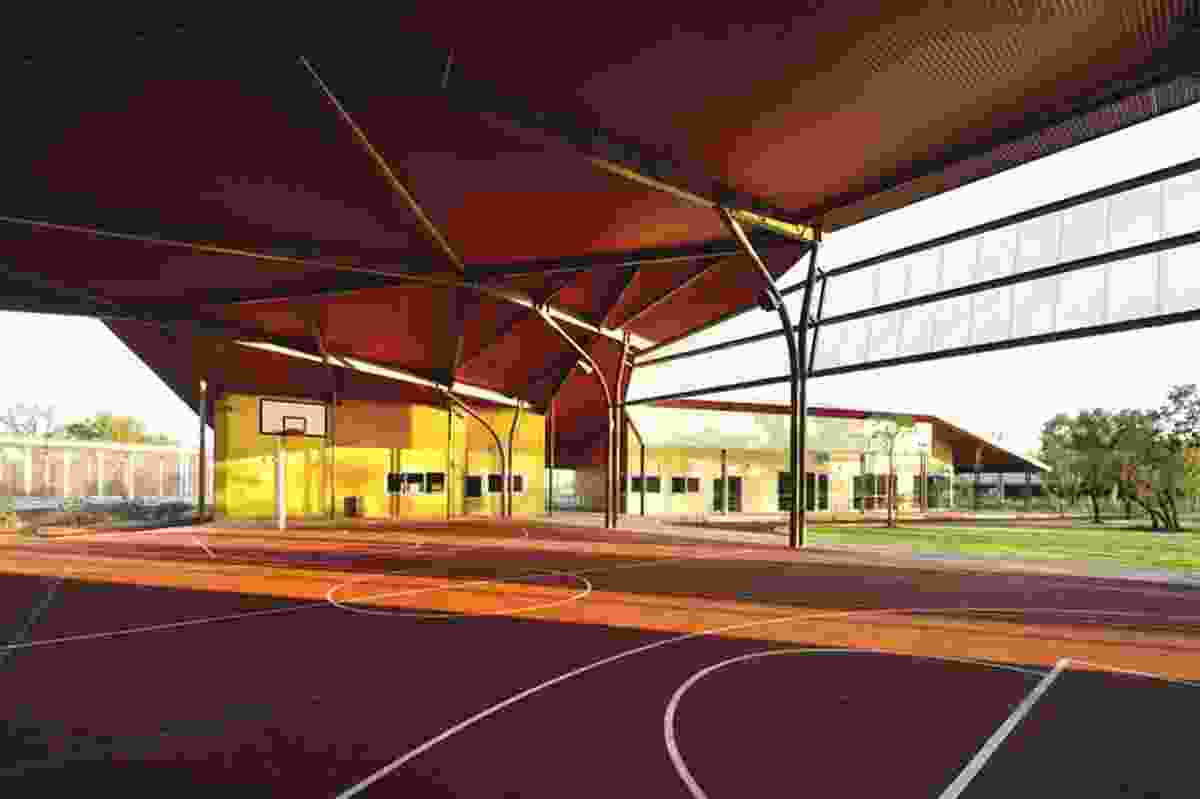 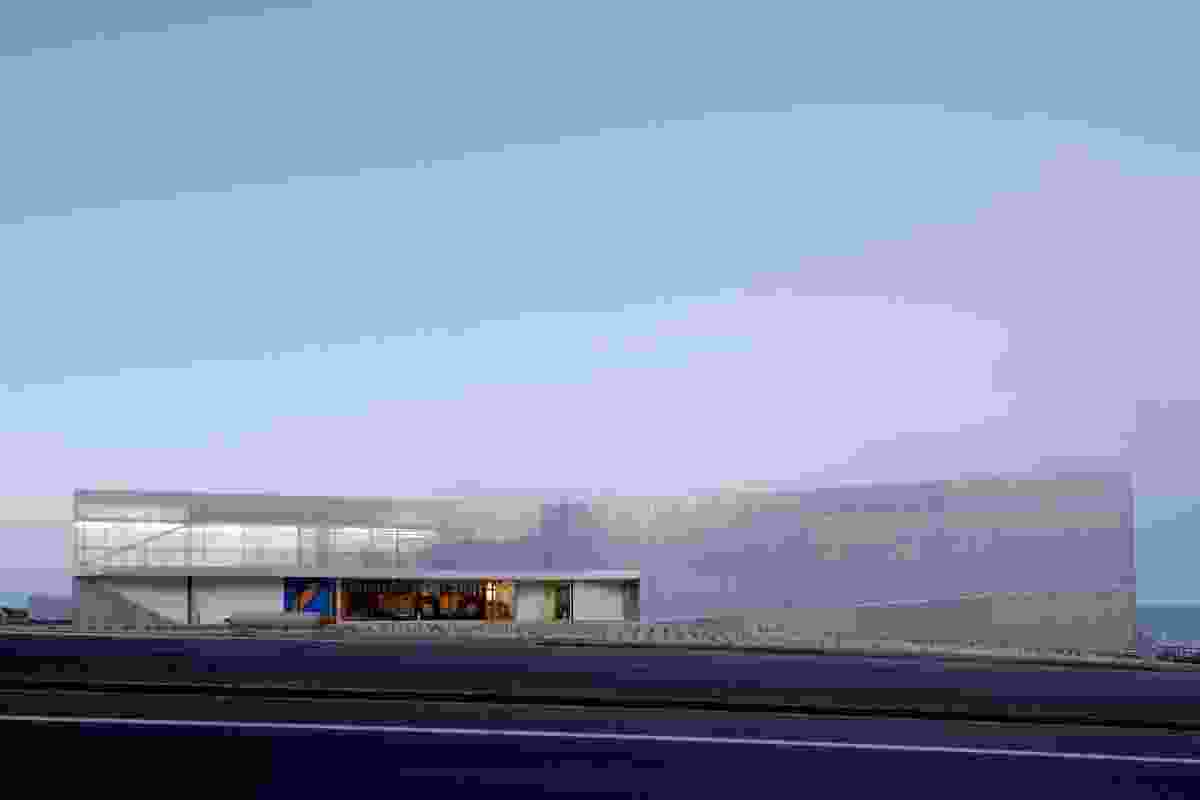 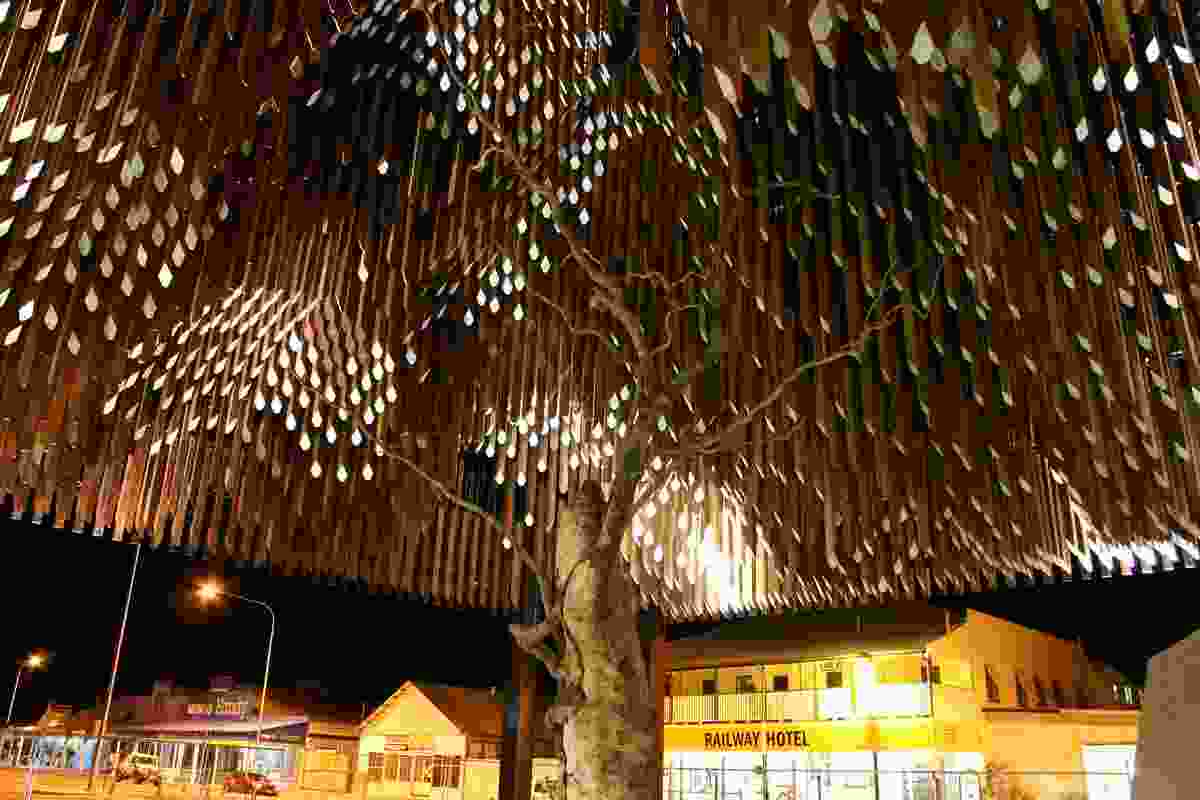 Tree of Knowledge Memorial by Brian Hooper Architect and m3architecture. 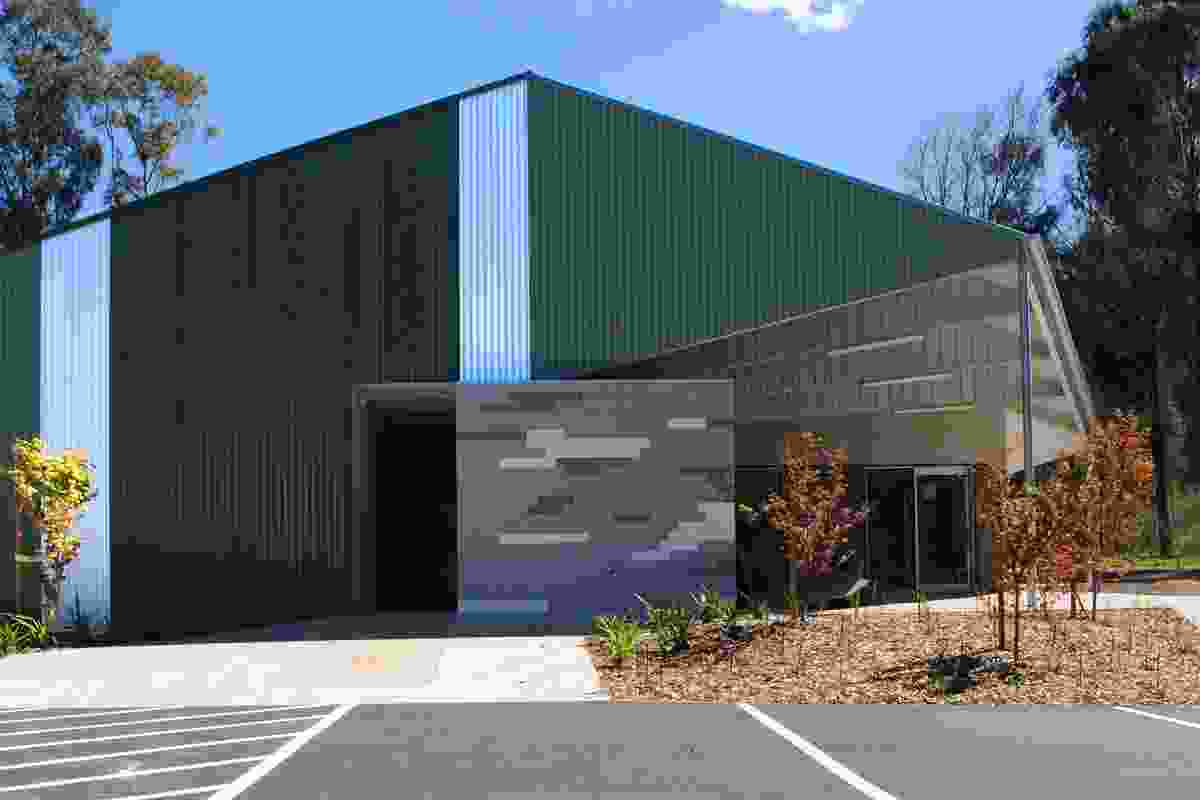