A proposal for a two-storey boarding house that would bring 36 affordable bedrooms to Sydney’s affluent North Shore has run into opposition from locals concerned about the effect increased residential density might have on their neighbourhood.

All 36 of the bedrooms will be designed to the standards laid out in State Environmental Planning Policy (Affordable Rental Housing) 2009.

The building, designed by Walsh2 Architects, would replace a detached house on a 1,708-square-metre site on Binalong Avenue in Allambie Heights. The property comprises two land parcels with two existing two-storey structures occupying the site.

The proposed development will include a two-storey building containing 35 rooms, two communal spaces and manager’s room.

A statement of environmental effects for the boarding house, prepared by 33F Town Planners, notes that “the Northern Beaches is one of the least affordable local government areas in NSW both for rental and purchase.”

The council’s own Northern Beaches Affordable Housing Needs Analysis December 2016, made “Projections for 20,300 additional households between 2011 and 2036 within the Northern Beaches will require different housing forms and price brackets” and that the expansion of the Northern Beaches Hospital designed by BVN is likely to increase demand for key worker housing.

However, the proposal has angered local residents. A number of submissions made in opposition to accuse the developer Gannet Developments of using the affordable housing SEPP to build, as one submitter put it, “de facto high-density residential flats […] in low density suburbs.”

“This development is totally out of character, will destroy the amenity [sic], is utterly inappropriate in Allambie Heights!” it concludes.

At a Northern Beaches Council meeting on 27 February, mayor Michael Regan said in a mayoral minute that the affordable rental housing SEPP was being used by developers to override the council’s planning intentions.

“Council needs to be able to apply the controls of Council’s DCP to any application – SEPP developments should not be exempt,” he said. “This way we can ensure proper consideration is given to things such as the setback, heights, building envelope and parking which is already a major problem in our community.”

Regan also said that there appeared to be confusion on the part of the public about the difference between public housing and affordable housing for key workers.

“Sadly there are still some misconceptions in the community on that front,” he said. 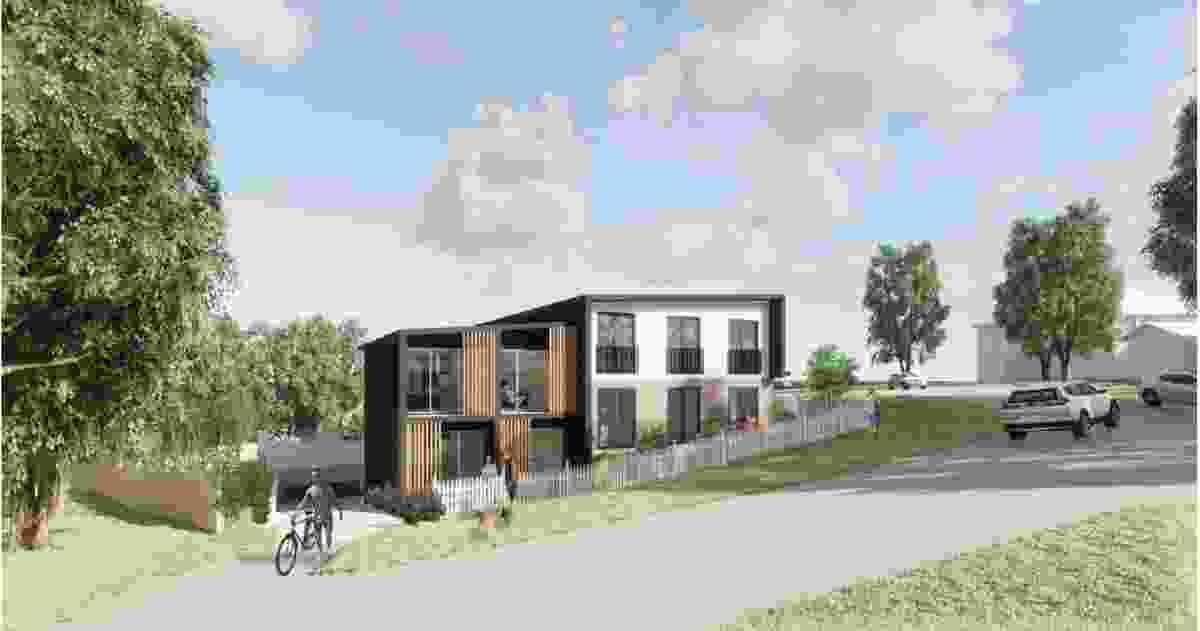