Affordable housing should be “at the forefront of government policy” according to a Senate Economics Reference Committee report. The committee called for the appointment of a minster for housing, a national affordable housing plan, and even turned to prefabricated housing for possible solutions.

The senate handed down its final report into affordable housing in May 2015, following an inquiry which began in December 2013. In it, the committee found “that a significant number of Australians are not enjoying the security and comfort of affordable and appropriate housing – that currently Australia’s housing market is not meeting the needs of all Australians.”

The committee made a raft of recommendations which addressed wide-ranging issues of housing supply, planning policy, taxation policy, housing finance and rental accommodation.

“Investment in affordable housing returns dividends not only for the individual struggling to access safe, secure and affordable housing but to the budgets of Australian, state and territory governments and ultimately the Australia taxpayer by having a more productive community with reduced costs for social, health and unemployment services.”

“Home ownership is an important means for people to achieve financial and social wellbeing,” the report said. “Investment in affordable housing returns dividends not only for the individual struggling to access safe, secure and affordable housing but to the budgets of Australian, state and territory governments and ultimately the Australia taxpayer by having a more productive community with reduced costs for social, health and unemployment services.”

Of the 40 recommendations made by the committee, the government supported only 9. While it rejected the appointment of a minister for housing and a national affordable housing plan, the government is supportive of a national urban planning policy with a “long-term strategy for regenerating Australia’s urban centres” and re-establishing the Urban Policy Forum.

The Planning Institute of Australia (PIA) has welcomed the government’s support for this recommendation. “National leadership and cross-jurisdictional consistency are a necessity, given that many of the demand-side drivers of growth are under the control of the Federal Government,” said James Larmour-Reid, Victorian president of the PIA. “It therefore makes eminent sense that the Federal Government should be involved in facilitating housing supply and funding major infrastructure improvements.”

The PIA also called for planning laws to be modernized across all levels of government to “affirm that social and cultural attributes are legitimate planning matters in the formation of development control policies.”

This recommendation is echoed by researchers from the University of Melbourne in their “Ten Ideas for Transforming Housing in Melbourne” options paper. The paper identified a number of assets owned by governments of all levels that could be appropriate for affordable housing developments, including: carparks and redundant community facilities at a local level; redundant hospitals, schools and road and rail corridors at the state level; and existing public housing estates which could have increased density.

The PIA has also supported this reccomendation, “however, use of government-owned land does not represent a panacea and would need to be assessed on a case-by-case basis to ensure that development supports housing affordability, diversity and sustainability objectives,” Larmour-Reid said. The PIA warned that government-owned land should not be used for greenfield sites that do no have adequate access to infrastructure, public transport, jobs, education and services. It also should not create developments that spatially segregate communties, nor should it be used as a substitute for private and community investment in affordable housing.

Among the recommendations rejected by the government is a call for Treasury to “study the of influence of negative gearing and capital gains tax discount on affordability and the rental market including options for phasing out negative gearing.” The government said this has been addressed in the White Paper on Reform of Australia’s Tax System. The tax white paper, after an analysis of the data, made no broad case for changing the existing arrangements. Senior government ministers, including the treasurer and prime minister, have also ruled out changes to negative gearing and capital gains tax.

The report stressed that the government should place “high priority on improving supply-side efficiency.” One recommendation for doing so, that the government supports, is a proposal from the Australian Housing and Urban Research Institute (2011) to issue Housing Supply Bonds as a way of generating investment for the cash strapped social housing sector. The proposal was based on modelling showing how $7 billion could be raised per year to fund 20,000 new social and low-cost rental dwellings at a cost of $350,000 per dwelling, which would only cost the government $90 million per annum over a 10-year bond period.

The government however rejected a recommendation to extend shared equity programs (which are essentially co-ownership loan schemes with the government). These schemes are currently in existence in Western Australia (KeyStart) and South Australia (HomeStart). Independent South Australian senator Nick Xenophon was quick to point out, in his reply to the report, that 65,000 home loans have been approved under the HomeStart scheme.

The report also found that construction costs are a significant factor contributing to the lack of affordability. It recommended a separate senate inquiry into prefabricated housing “and its potential role in improving affordability and stimulating manufacturing sector.” The recommendation was not supported by the government, however, it (through the Australian Research Council) has awarded the University of Melbourne $4 million of federal funding to establish a new Training Centre for Advanced Manufacturing of Prefabricated Housing that will support 14 PhDs and 6 post-doctoral fellowship positions. 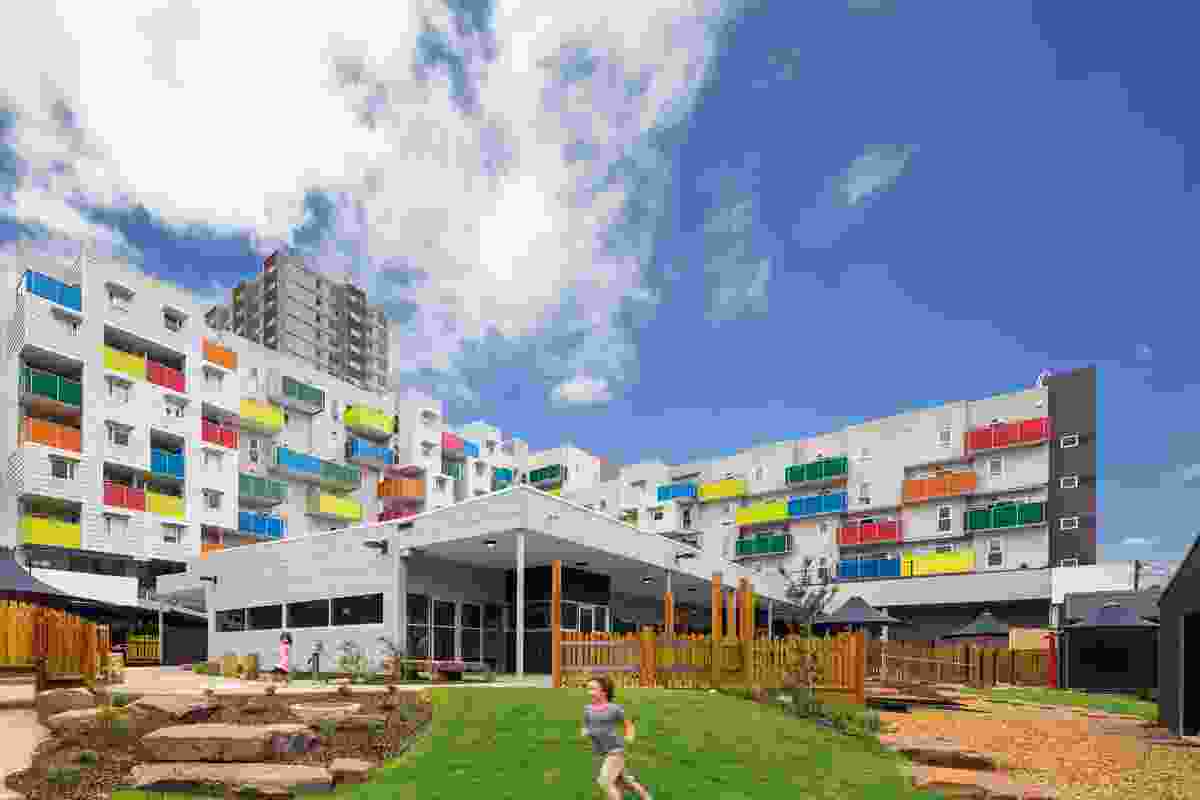