After Images: Solidarity and Soul

Minimalist in its execution, the After Images exhibition showcased sketches of Japan, most of which were by Australian architects. The exhibition was held at Boutwell Draper Gallery in Redfern, Sydney, and was curated by Ross Anderson with Keiko Hosoda, Sean Bryen, Aya Kaneko and Kevin Liu to raise funds, through the auction of the works, for the Tohoku region’s recovery from the March 2011 earthquake and ensuing tsunami.

This small act succeeded where words failed. The challenge was to harmonize the medium and the size of the images. This was achieved by framing of the various sketches in plywood frames and setting them at eye level along three walls of a single oblong room. Larger accent sketches punctuated the arrangement and heightened the play between the different sensibilities while uniting the sketches in their intent. What emerged in this small space was a deep reflection on various aspects of Japan and what attracted the architects featured in the exhibition to the country. The contributions highlighted the strong imprint of Japanese culture on the consciousness of Australian architects.

The most profound contributions were the ones that touched on the invisible aspects of Japanese culture. Richard Leplastrier’s work Ma (place, space, void, interval), through three simple marks, conveyed the Japanese spatial order, signifying the meeting of tatami mats in a Japanese room. Similarly, Alex Popov’s brushstrokes instantly conveyed the visual strength of these images and the concept of binding, building and occupying, which in the aftermath of the tsunami became unravelled. Through this unbinding, another order emerges.

Lee Stickells paid homage to the woodcut art of Japan and, using a minimalist style, was able to convey his impression of the Japanese landscape. Philip Cox’s images of three seated figures facing a shrine gate within a landscape and water, signified the contextual importance of these elements in the formation of Japanese aesthetics and architecture.

Matt Chan’s thought-provoking Made in Japan collage, a collation of labels taken off the products in his apartment, spoke of perceptions of modern Japan and how these have been inverted through time. Similarly, Ross Anderson, through his photomontage of the interior of Tadao Ando’s Church of the Light, coalesced time and space, charging the image with the depth and poignancy of the fleeting movement of a daily action captured and apprehended.

Andrew Burges’s very intimate images of the traditional Japanese shophouse lovingly documented traces of the occupation of space, while Peter Armstrong recollected the stormy landscape of Kagoshima in his work. Other images spoke of another presence, of Australian architects designing for Japan.

The most poignant and pertinent images were the set of photomontages by Brit Andresen and Mara Francis showing the scale of destruction and catalyst regeneration. These images perhaps best reflected the nature of the cosmic order inherent in the Asian philosophy of cyclical destruction and creation.

The numerous works in After Images, in their unique ways, sensitively conveyed the traditional and modern aspects of Japanese culture. The exhibition was an enterprise of solidarity, with architects sharing their souls and making offerings through their interpretive sketches for a nation in flux.

After Images: Solidarity and Soul 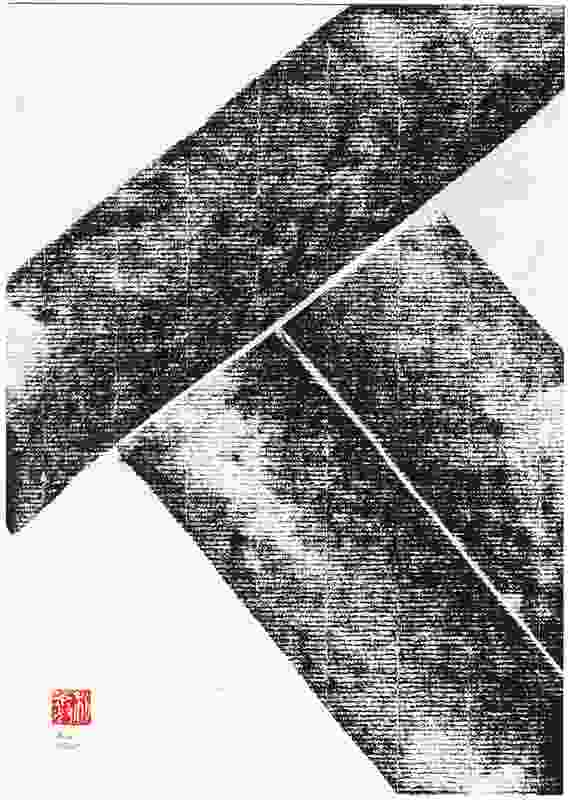 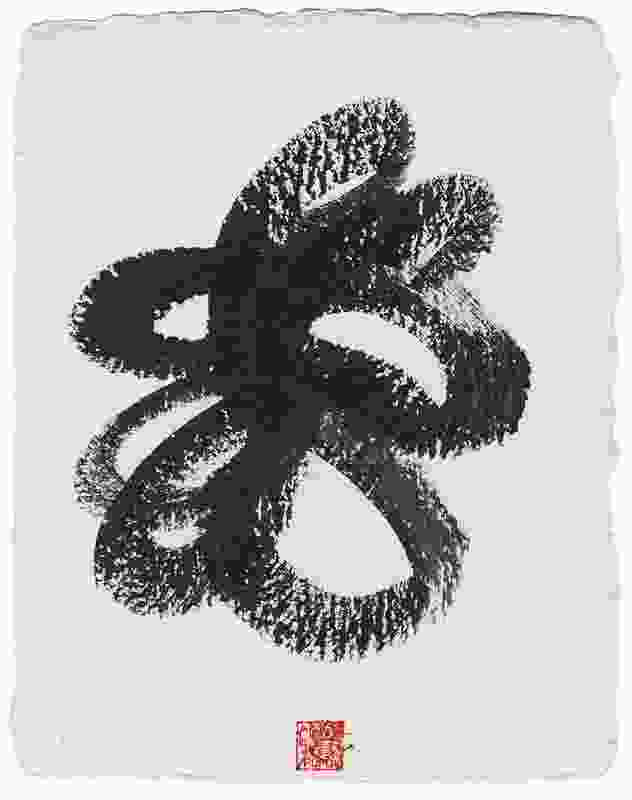 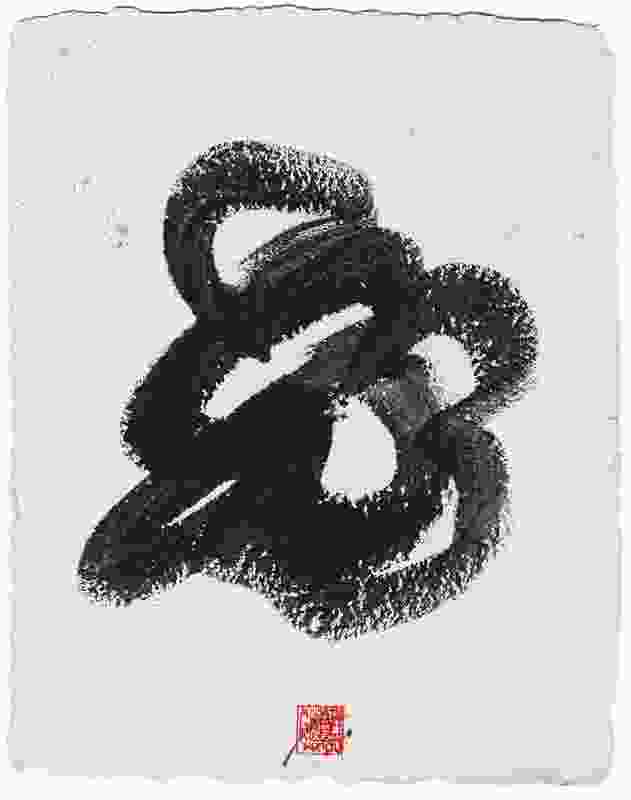