The strategy will allow for taller towers in areas including Barangaroo.

The NSW government and the City of Sydney have laid the foundations for 330-metre skyscrapers in central Sydney, reaching agreement on a planning strategy that removes a 40-year cap on building heights.

The City of Sydney’s 20-year Central Sydney Planning Strategy will allow for up to 50 percent more floor space in the four “tower cluster areas” of Barangaroo, Circular Quay, Central and Town Hall, in developments that demonstrate design excellence.

It will also prioritise office space over housing, with a 50 percent cap introduced on residential accommodation in any one development. A tower could be built up to 330 metres if it is dedicated exclusively to commercial use – almost sixty metres higher than the CBD’s current highest building, Chiefly Tower by Travis McEwen and Kohn Pedersen Fox.

Described as the most comprehensive urban planning overhaul in 45 years, the strategy was first unveiled by the City of Sydney back in 2016.

The council and state government have since traded blows over the plan, with Lord Mayor Clover Moore accusing the government of “sitting on the plan for two and a half years” and blocking requests to place it on public exhibition.

The planning department has disputed this characterization, noting in early 2019 that it “supported the key objectives of the draft strategy but were concerned with elements, including the proposed 50 percent residential cap and employment floor space.”

“This strategy means we will deliver nearly three million square metres of new office space to ensure Sydney remains the commercial hub of the nation,” he said.

“The NSW Government has been working with City of Sydney council to get the plan moving and provide much-needed certainty to industry that Sydney is open for business.”

The in-principle agreement allows for the council to prepare the changes to the draft Strategy and planning proposal, and place both on exhibition early in the new year.

City of Sydney Lord Mayor Clover Moore said the 20-year plan is the most comprehensive urban planning strategy for Central Sydney in 45 years.

“If we want Sydney to maintain its status as a global city and economic powerhouse, it’s vital that we balance the need for commercial floor space with residential development in the city centre,” Lord Mayor Clover Moore said.

“Central Sydney’s residents, workers and visitors are best served by collaboration between the City and the State Government. This plan strikes a balance between fostering new businesses and growth while protecting and enhancing the great public spaces that make our city unique.

The property developer advocate Urban Taskforce welcomed the lift on the building height cap, but lashed the prioritization of commercial space.

“The government has just reversed its last effort to kill the Sydney night-time economy through its licensing law restrictions – and now the Planning Minister appears to be trying to return sections of the CBD to an empty wind tunnel without people after dark,” said CEO Tom Forrest.

“The only thing that has changed since the city submitted its draft Central Sydney Planning Strategy the Department over 36 months ago, is that the Minister for Planning has removed the need for design excellence for these taller buildings, and taken a deliberate move to favour CBD office accommodation over CBD residential development.”

The City of Sydney is expected to place the draft Strategy and planning proposal on exhibition early next year. 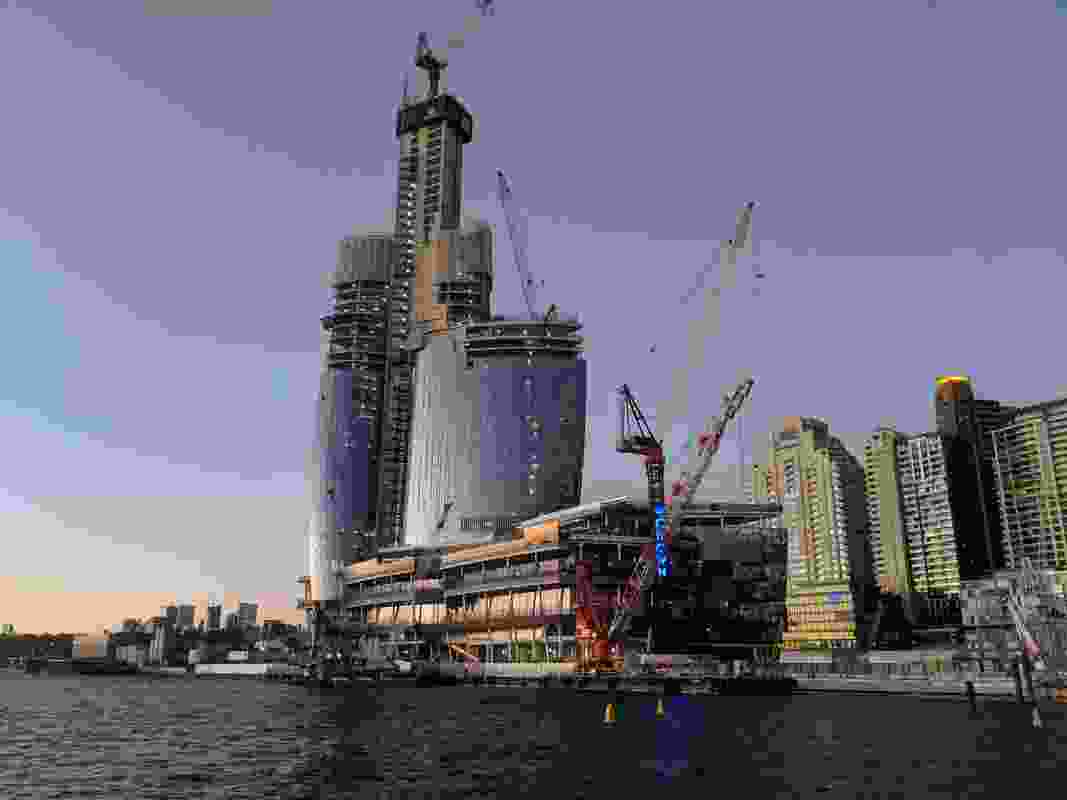 The strategy will allow for taller towers in areas including Barangaroo.