The Infinity cabling was recalled in August 2014 after it was found to have a poor quality plastic insulation layer that could pose a fire risk.

Image: Courtesy of the ACCC.

The Australian Institute of Architects has joined other major players in the construction industry trying to address significant issues with non-conforming products that may be being used in projects across the country.

The Construction Product Alliance Group is made up of over 40 representative industry groups, including Engineers Australia, the Australian Institute of Building, the Australian Steel Institute and the Housing Industry Association.

The requests put forward in the letter to the ministers include the establishment of a government/industry taskforce and a review of evidence of suitability criteria in the National Construction Code by the Australian Building Codes Board.

“It’s pretty complex and there is a lot of activity around it and the Institute is trying to be part of the conversation,” he said.

“There are so many players in the industry, because this covers everything from the product manufacturers through to the distribution chain, builders, subcontractors, designers, architects, engineers, certifiers, regulatory bodies, local councils and then ultimately the community.”

“It’s a very broad spectrum of stakeholders that are involved, and we’re trying to be part of the conversation to make suggestions about how to improve outcomes,” he said.

One of the key case studies that has in part prompted action on non-conforming building products was the national recall of Infinity electrical cable in August 2014, which was found to have a poor quality plastic insulation coating. The Australian Competition and Consumer Commission estimated that 40,000 households and businesses may have been affected by the potentially dangerous product.

The inquiry aims to explore the impacts of non-conforming building products on the overall quality of Australian buildings, workplace safety and the economic impact on the construction and building industry as a whole. It will also examine areas for improvement in the current regulatory framework for ensuring that products are compliant.

Submissions for the inquiry are open until 3 August, and the committee is due to report by 12 October 2015. 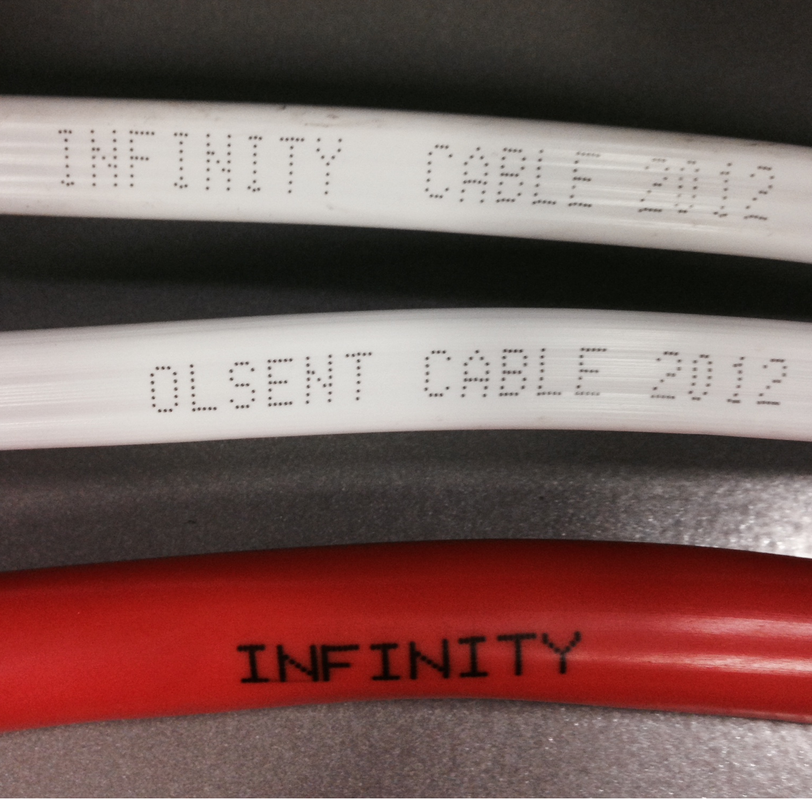 The Infinity cabling was recalled in August 2014 after it was found to have a poor quality plastic insulation layer that could pose a fire risk.

Image: Courtesy of the ACCC.