With only weeks remaining to finalize your entry in this year’s Australian Interior Design Awards, the organizers invite you to meet the distinguished jury panel who will assess the entries. The jury convenor is Joanne Cys, past national president of the Design Institute of Australia and associate professor in interior architecture at the University of South Australia. Sustainability advisor for the Sustainability Advancement Award is John Gertsakis of Infoactiv Group.

Projects can be entered in seven categories: Retail Design, Hospitality Design, Workplace Design, Public Design, Installation Design, Residential Design, and Residential Decoration. Eligible entrants can also nominate to be considered for the Emerging Interior Design Practice Award and all entrants will automatically be considered for Best of State / Best International, Sustainability Advancement and the premier award for Interior Design Excellence and Innovation. Shortlisted, commended and awarded projects are published in print and online.

An interior designer for 20 years, Susanna creates holistic interior spaces that become one with the architectural envelope. Susanna is a Fellow of the Design Institute of Australia (DIA) and has delivered interior projects across: commercial, education, health, hospitality, retail and residential sectors. She also custom designs furniture for private and public applications.

The founding director of Hecker Guthrie, Hamish has amassed a much publicised and awarded portfolio of work spanning hospitality, retail, commercial and residential sectors. His aesthetic kinship with artists and collaborators brings an important creative energy to all Hecker Guthrie projects.

A director of Jackson Interiors and principal of Jackson Architecture, Geraldine’s distinctive and authentic style is amassed over twenty years’ experience. With a passion for civic projects, her designs combine an awareness of human circumstance with inspirational architectural outcomes. Projects to her credit include the MCG Northern Stand, the Victorian County Court, Canberra Music School’s Llewellyn Hall and Living Carlton Project, as well as smaller, bespoke projects such as the award-winning Visy Headquarters and Analogue Adaptable Workplace and Residence.

Ryan is a director of the internationally acclaimed architectural practice Russell & George, based in Melbourne with a satellite studio in Rome. Over the last three years, he has delivered projects on four continents. His portfolio includes Aesop and Crumpler stores around Australia, USA and Asia, the workplace design of Paper Stone Scissors, and the corporate pavilion for Qantas at the 2009 Australian Grand Prix. Current projects include larger-scale residential and commercial work. Russell is a registered architect, and a member of both the Australian Institute of Architects and the Design Institute of Australia.

Design leader of the Sydney interior design team and a principal of Hassell, Matthew has worked on significant projects in Europe, Asia and the Middle East. In Australia he has been responsible for some of the largest integrated workplace projects, including the Qantas Campus, Optus campus and Westpac’s workplace culture-changing fit out.

Trained as an architect, Christina Waterson works as an artist, designer, educator and writer, across installation art, exhibitions, events and product design. She has maintained a vibrant creative practice across a variety of scales and mediums for over a decade. Christina was shortlisted for the Bombay Sapphire Design Discovery Award (2008) and the Queensland Smart State Design Fellowship (2012), and was awarded a Winston Churchill Memorial Trust Fellowship (2010). Her work has been exhibited throughout Australia and published in Australia, Asia and Europe.

Established in 1997, Paul Kelly Design is one of Australia’s leading interior design studios with over 150 hospitality venues to its name, including some of Sydney’s most recognisable venues such as Sokyo, Black by Ezard, Ivanhoe Manly, The Oaks and The Bourbon. Other multi-award winning ventures include The White Hart, Macquarie Hotel, Globe Hotel, Tongue & Groove in Canberra and Cargo Bar in Hobart.

Victoria leads the interiors team at Smart Design Studio where the focus is on clarity of spatial planning. Her commercial projects include a transformative workplace for the Australasian Performing Rights Association, interiors for Saatchi & Saatchi, Cellarmasters and Woolworths, the recently completed One Central Park West Tower Residences for Fraser Property Group and The Quay Apartments for Ausbao. Smaller bespoke projects include Optique (retail) in Potts Point and the high-end Tusculum Residence and Douglass Stanborough Apartment.

Entries close 12 February 2014. Enter here or view the projects gallery from the 2013 awards.

The Australian Interior Design Awards is a partnership event of the Design Institute of Australia, Designex and Artichoke magazine. Corporate supporters are Forbo, Dulux, Laminex, Smeg, Space, Bespoke and ISIS. 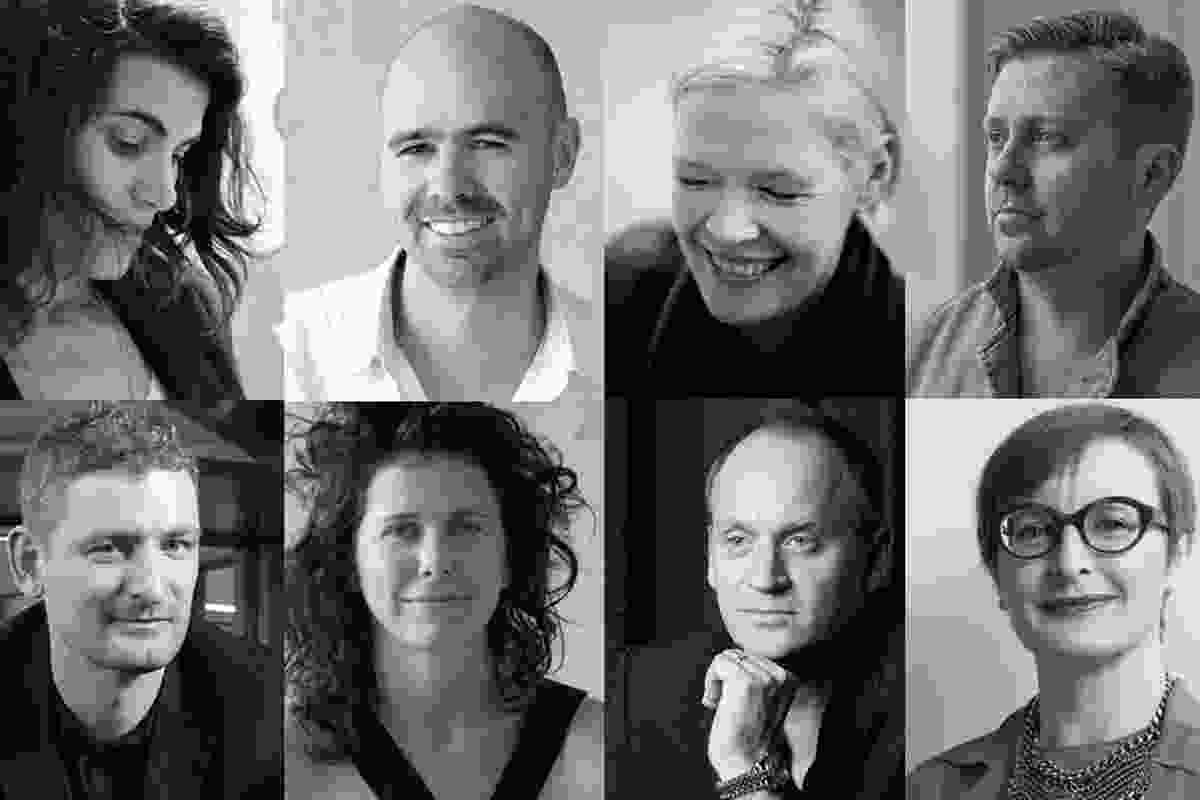 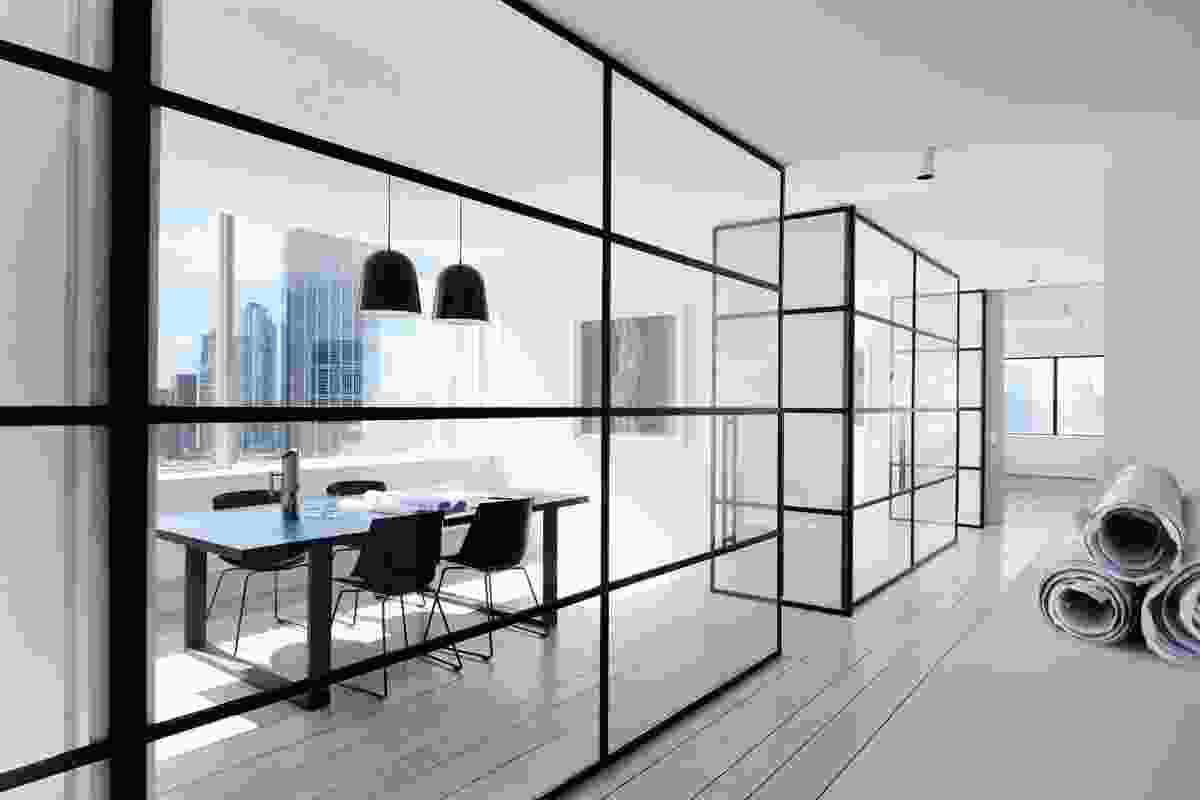 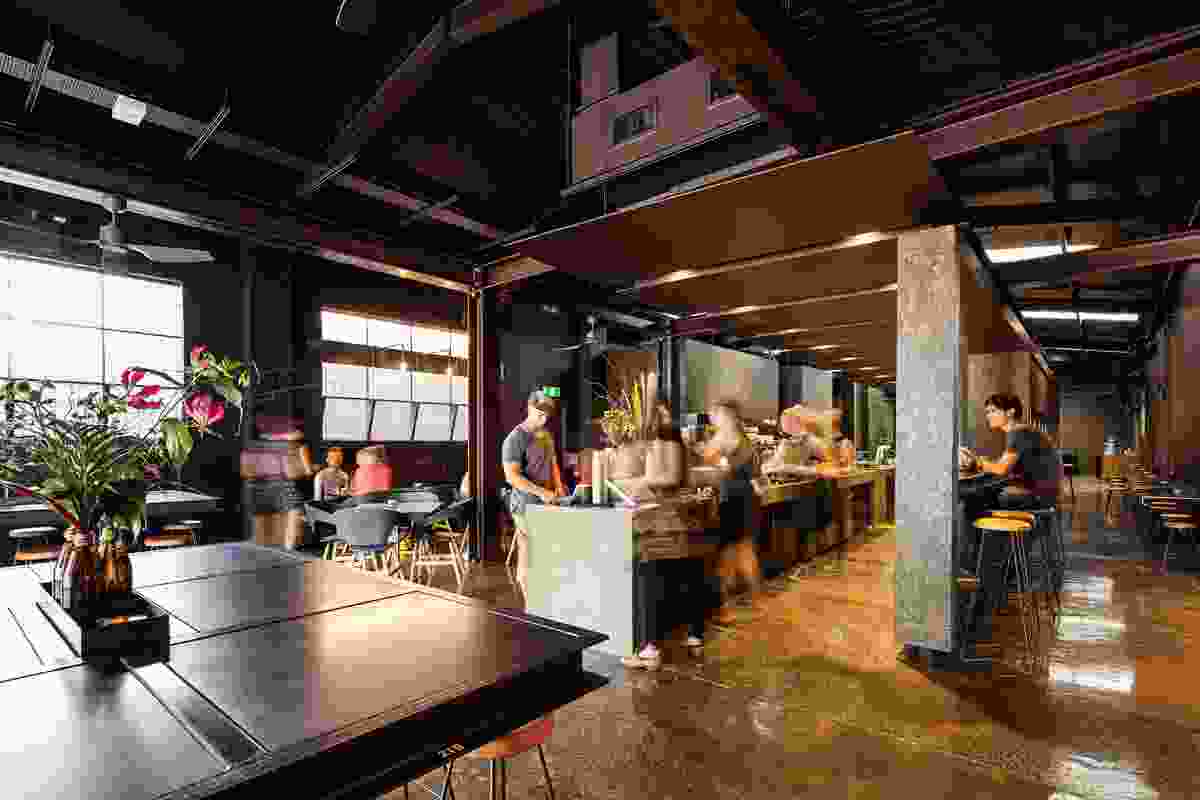 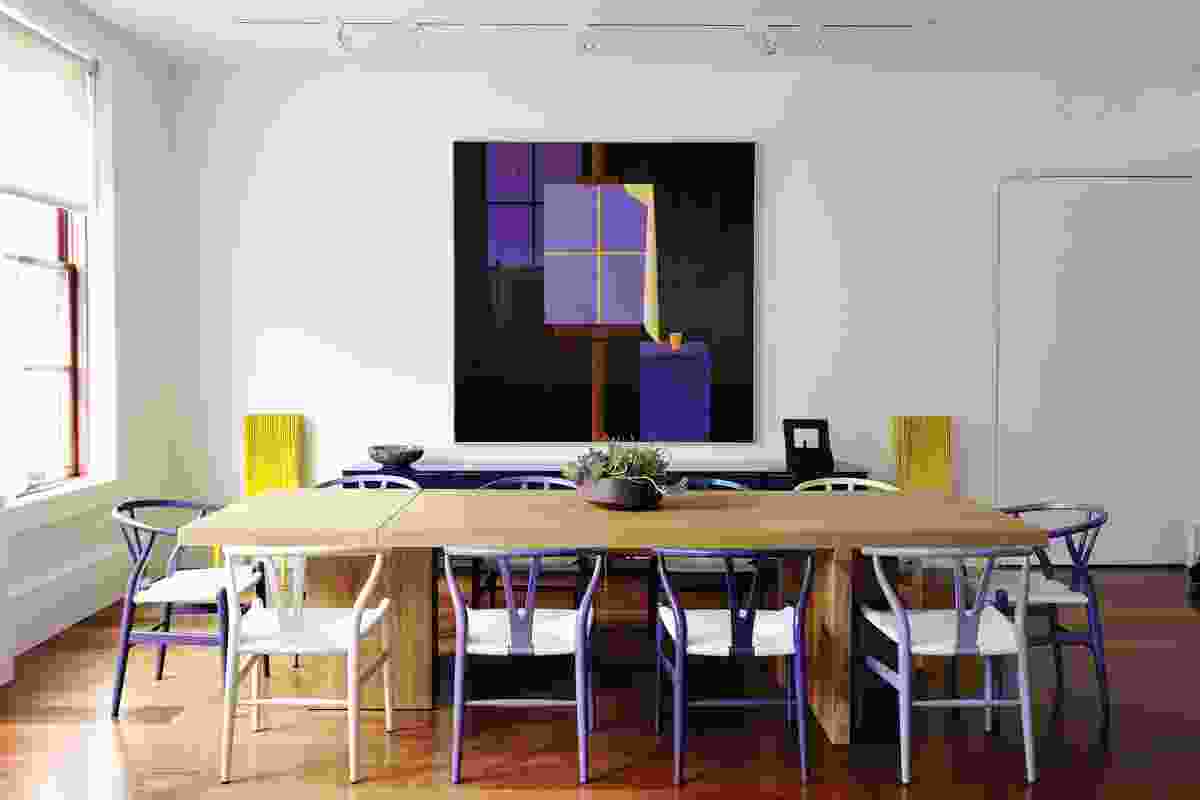 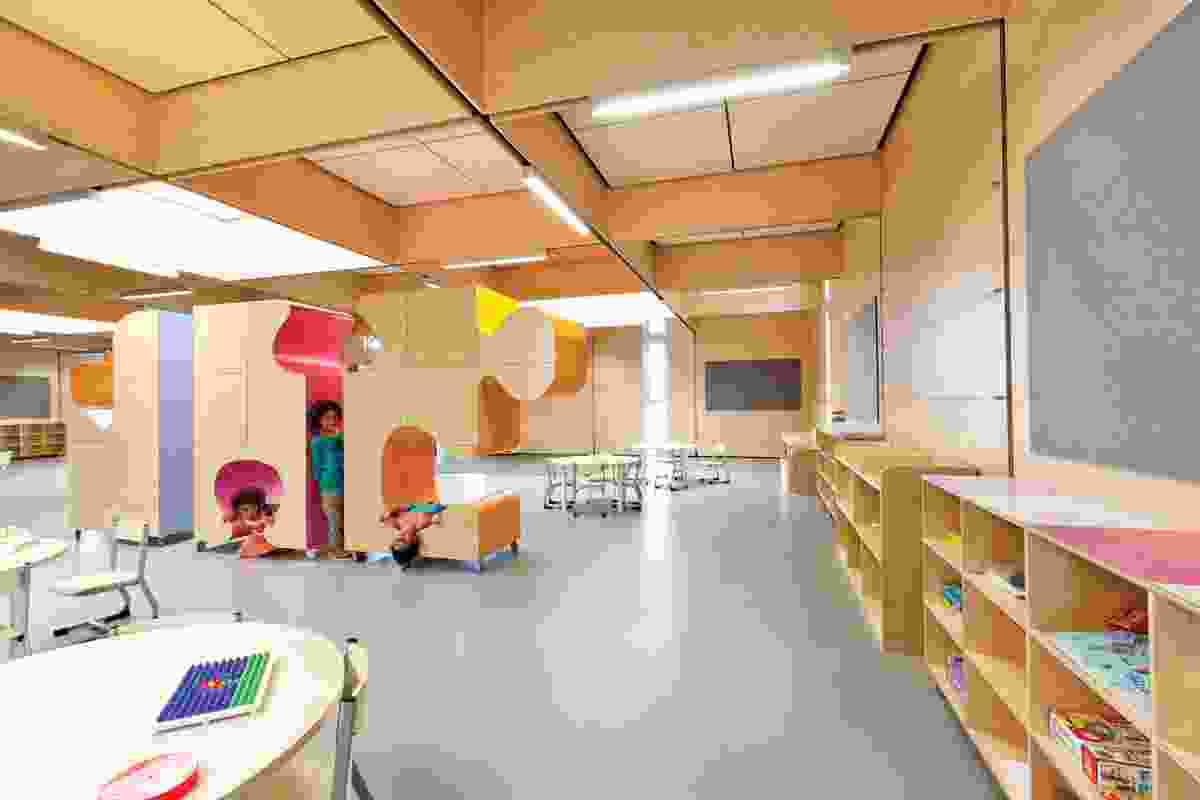 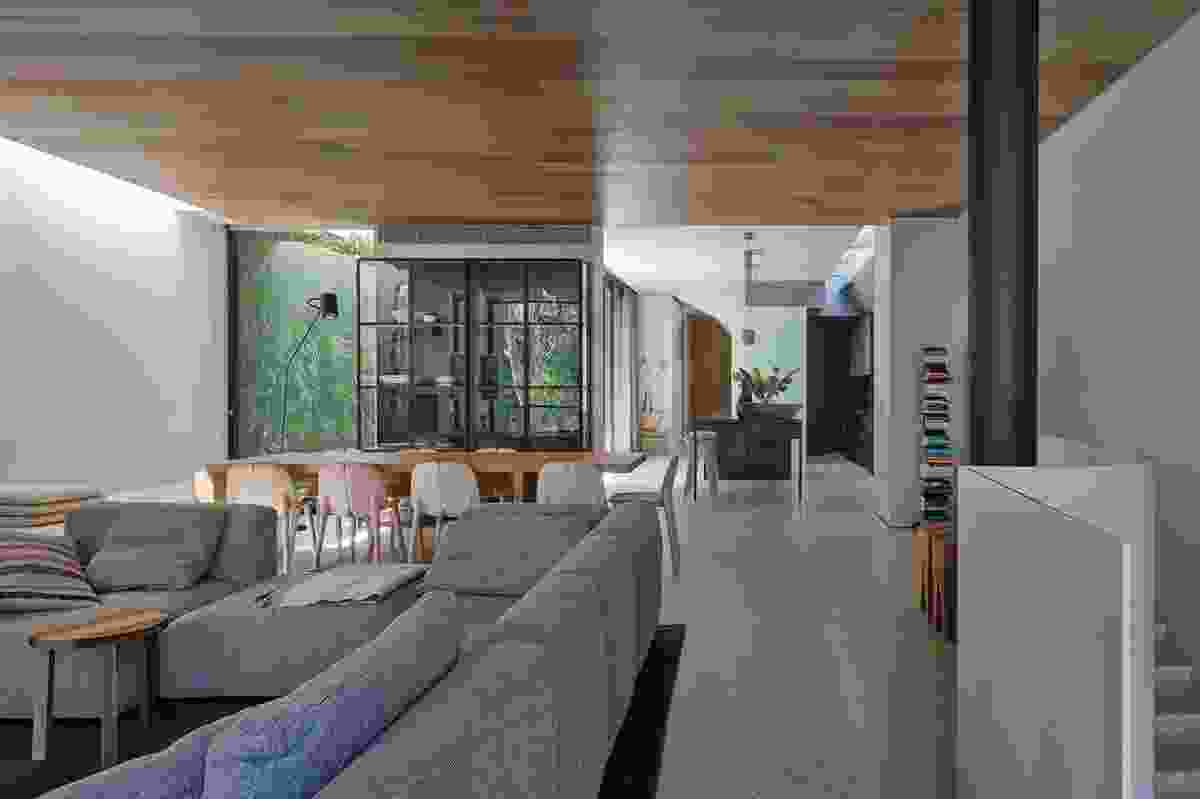 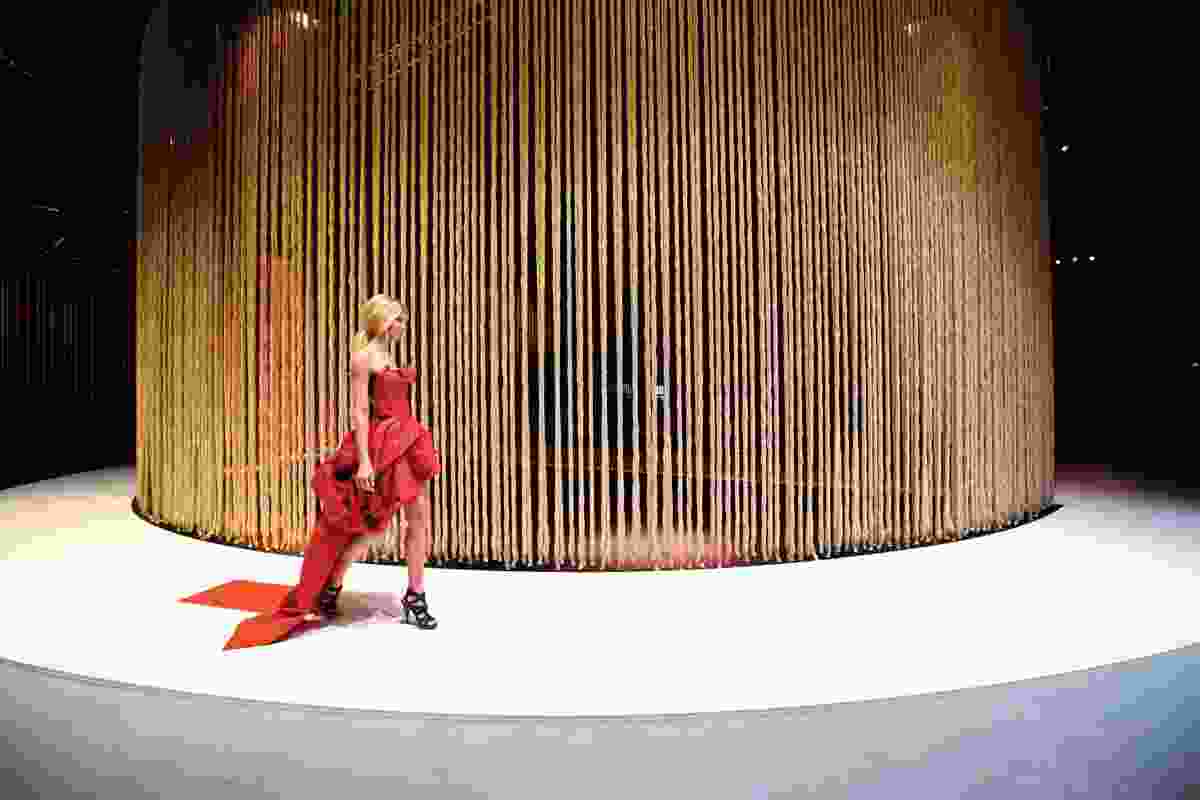 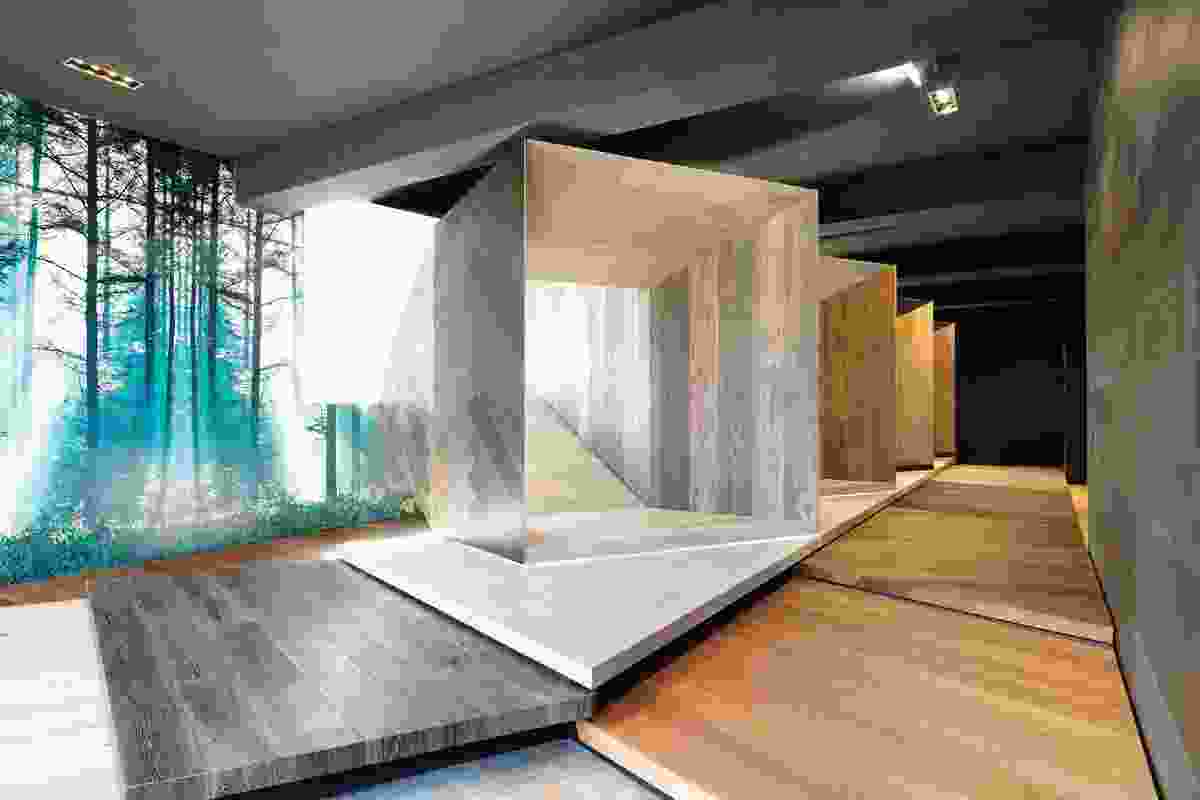