The Queensland Heritage Council has appointed its new members for 2017, with the first ever majority female membership.

Architect, historian and contributing editor to Architecture Australia, Alice Hampson will join the council in 2017.

Hampson has extensive experience in the built environment, research and heritage conservation.

She is the awards director and a fellow of the Australian Institute of Architects, and is the Institute’s representative on the Queensland Board of Architects.

Architectural historian Ian Sinnamon has also been appointed to the Council. Sinnamon was a lecturer at the University of Queensland’s Department of Architecture for more than 30 years and has provided advice to the Queensland government and local government on heritage issues. 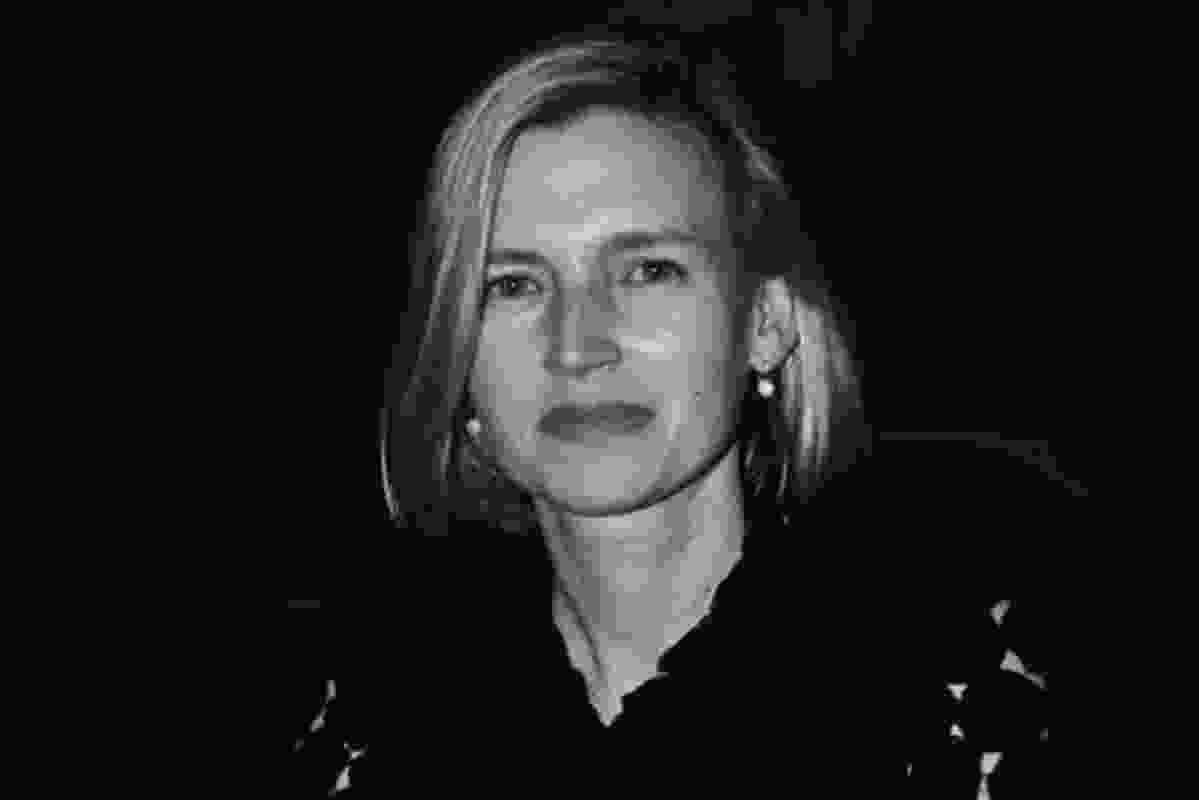