New Zealand mourns the passing of an architect who changed the face of its capital city.

Sir Ian Athfield was one of New Zealand’s leading exponents of modernist architecture.

Sir Ian Athfield, one of New Zealand’s most renowned and influential architects, has died aged 74.

Athfield’s work and that of his practice has had a considerable impact on New Zealand’s urban fabric, particularly in Wellington, where he had been based since moving there from his home town of Christchurch in the late 1960s.

During New Zealand’s building boom in the late 1970s and early 1980s, Athfield was instrumental in adapting and saving many heritage buildings, but he also argued that ‘[t]he fabric of your city develops because your society leaves some buildings and takes some out’. While he has often been painted as a countercultural figure, his firm was built through commercial property development and commissions for some of New Zealand’s most established corporations.

Sir Ian was knighted in 2014 and won more than 60 awards throughout his career. Under his directorship, Athfield Architects has won more than 100 design awards and has been the subject of an exhibition and a number of books.

In 2004, Sir Athfield was the recipient of the New Zealand Institute of Architects’ highest honour, the Gold Medal, and from 2006 – 2008 he was President of the NZIA.

The NZIA acknowledged Athfield’s passing in a release last Friday. “It is with great sadness that we inform Members that Sir Ian Athfield, one of New Zealand’s finest architects, has passed away in Wellington,” it said. “Our deepest condolences go out to Ath’s family, friends and colleagues. There are few details to share at this stage, but we will notify members of any funeral or memorial service arrangements as soon as they arise.” 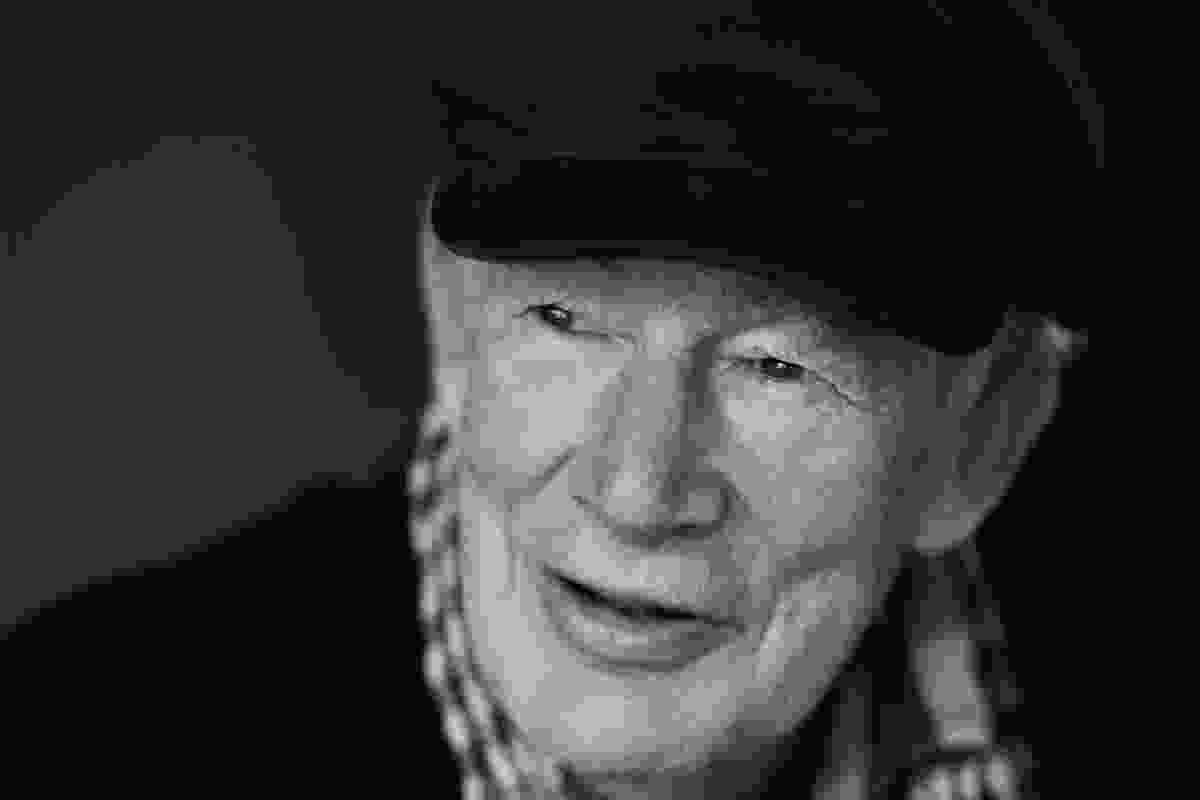 Sir Ian Athfield was one of New Zealand’s leading exponents of modernist architecture. 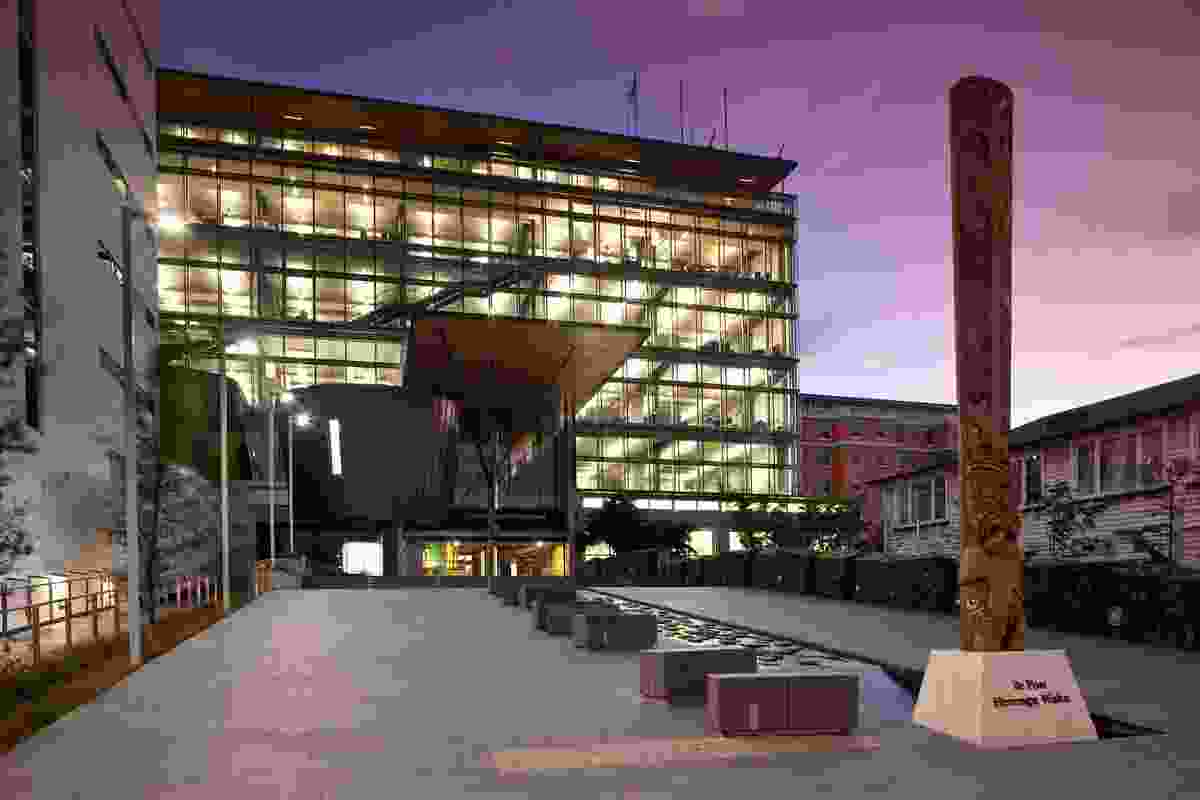 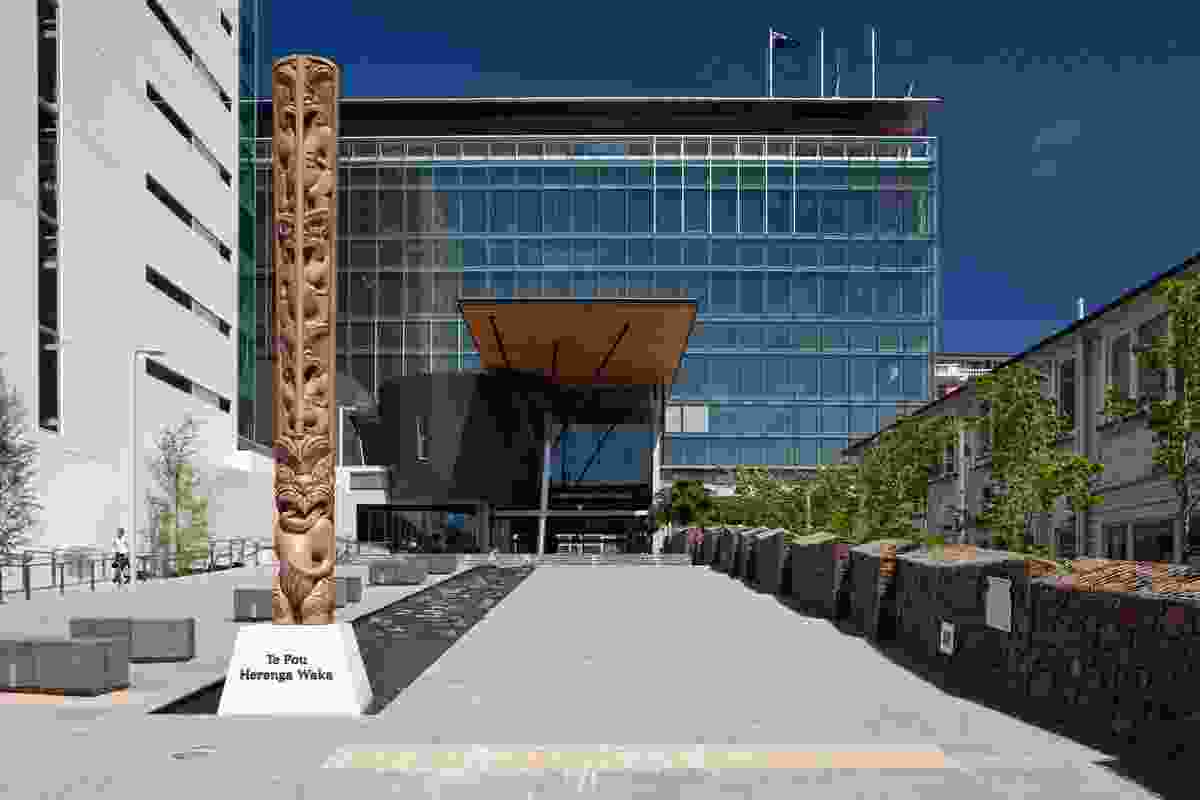 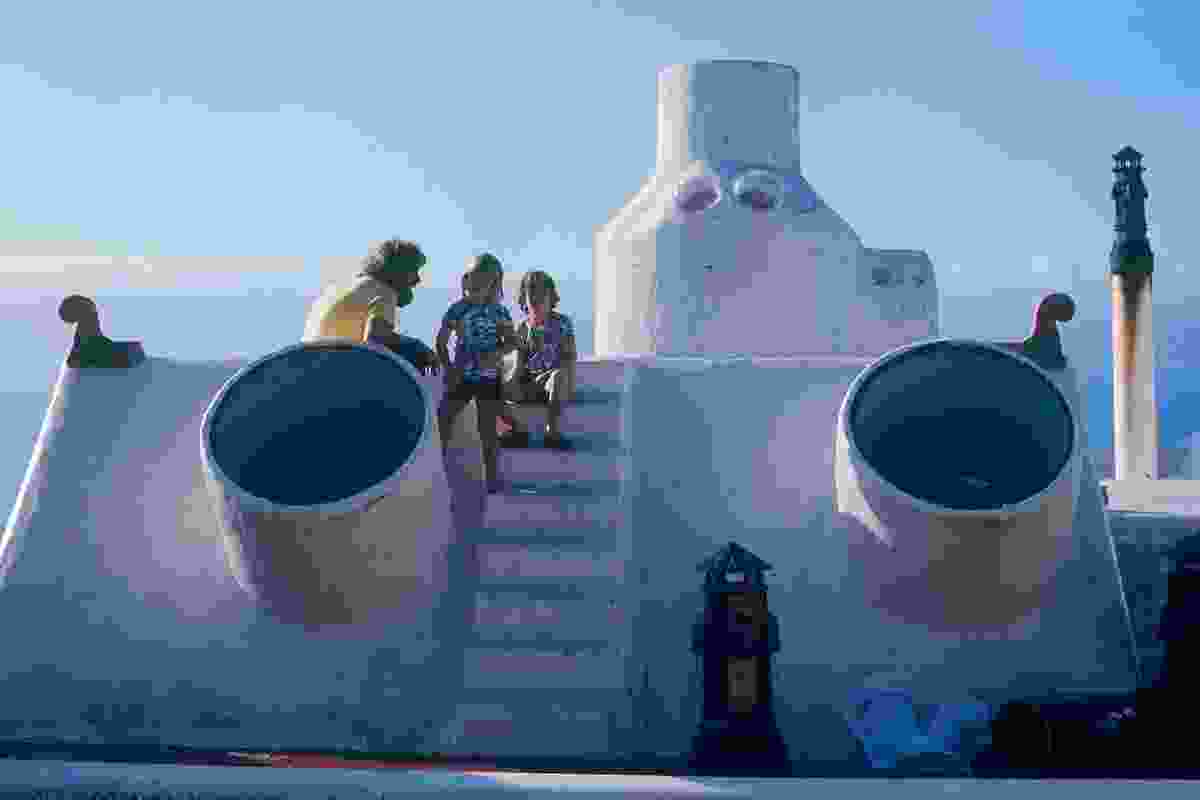 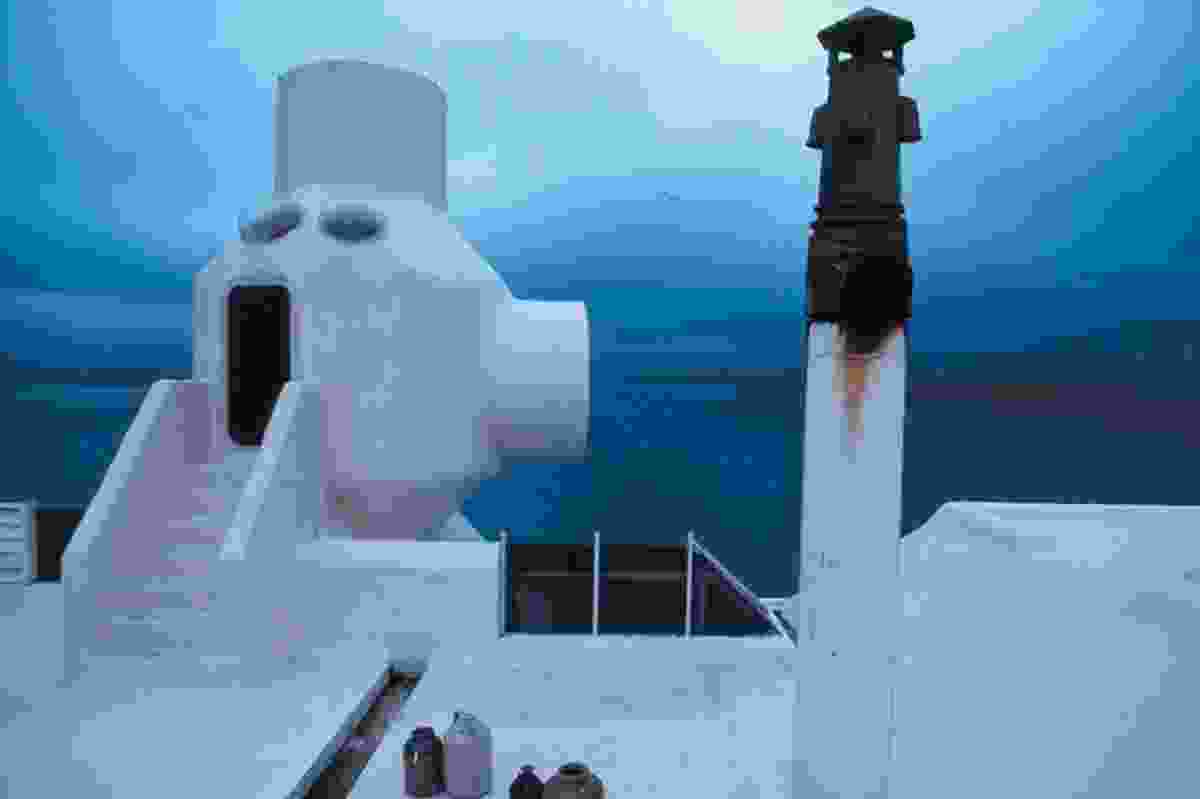 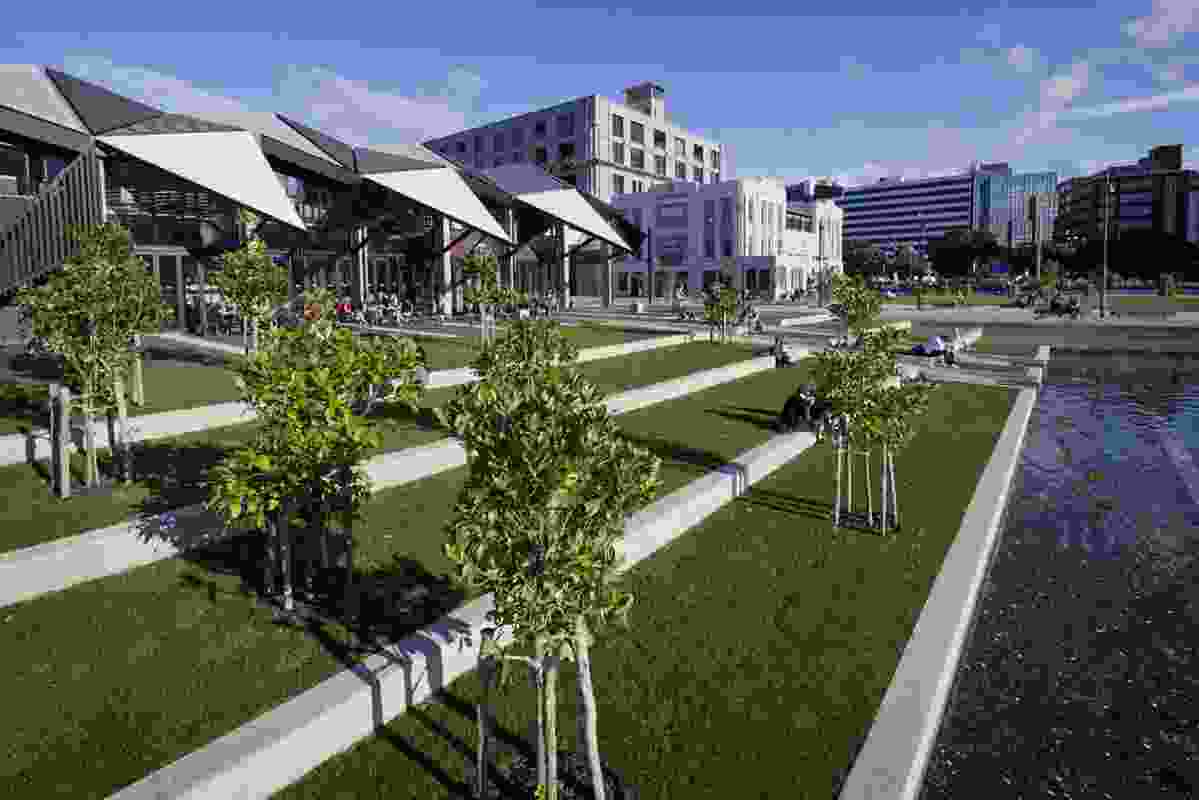