An environmentally just city works best for all in the end

Melbourne’s population is expected to almost double by mid-century, overtaking Sydney as Australia’s biggest city. But all states are growing and the increases are concentrated in the capital cities.

Along with adaptation, developing resilience and decarbonising buildings and other infrastructure – in response to climate change – the expansion and densification of the city present massive challenges for state and local council planners.

Skyscraper residential blocks and ultra-tiny apartments have already created controversy. Will Melbourne end up with a skyline like a pincushion, or Chicago without its grand style?

Will Melbourne end up with a skyline like a pincushion, or Chicago without its grand style?

Are vertical communities feasible? If so, will they be gated communities?

With a two-tier, global-local real estate market and growing numbers of international students, will inner Melbourne become host – or hostage – to a clutter of boarding-house-like apartments? And will those living in oversized, energy-guzzling new homes in fringe suburbs spend hours every day in private cars to reach work, school, retail and medical services?

If planning once seemed a boring job entrenched in the minutiae of approving, rejecting or amending individual development plans, today every level of planner is engaged with stakeholders. They must argue the pros and cons of designing appropriate urban policies across vast and complex economic and social landscapes.

A recent planning proposal by RMIT University researchers Michael Buxton, Kath Phelan and Joe Hurley offers a vision of an environmentally efficient compact city. This would not only protect its cultural heritage and enhance its green spaces, but also create the possibility of building in environmental justice.

What is environmental justice?

‘Environmental justice’ is often spatially expressed. Say a landfill, polluting industry or airport is approved in an area of social deprivation. That means locals bear most disadvantages. Consumers elsewhere not only benefit from the resulting goods and services but are protected from the damaging impacts of their production.

An example of insidious environmental injustice, revealed by Australian health scientists, is air lead concentrations. This has caused almost one-third of the variance in suburban assault rates 21 years after exposure.

A current inquiry will suggest ways that environmental justice can be applied in the Victorian Environmental Protection Authority (EPA). However, many sources of environmental injustice, such as planning, are beyond the EPA’s mandate. That makes these honourable aims a moot point.

Pockets of disadvantage often have historical and geographic sources. However, better urban planning can turn these areas into more desirable and healthy places to live.

Pockets of disadvantage often have historical and geographic sources. However, better urban planning can turn these areas into more desirable and healthy places to live. Appropriate planning strategies can minimize spatial disadvantage by ensuring services are well, and evenly, distributed throughout a city.

Community-based planning to get the mix right

The planning proposal focuses on appropriate land supply, infill opportunities and housing types. The goal is to maximize:

…the effective functioning of the city through access to employment and service provision, avoiding inequitable outcomes and increased social division, and protecting amenity and providing high-quality urban design and environmental conditions.

This approach respects the current heritage overlay and any pre-1945 building along the city’s tramways. Extensively using brownfield and ex-industrial land in Melbourne’s middle and outer suburbs maximizes densification opportunities. It also promises to rehabilitate these neglected environments with well-serviced community-centred developments.

The researchers show that sprawling development in growth areas low in amenities could be minimized and made compact to increase service quality and quantity.

The thrust of the proposal dovetails well with a recently released report by other RMIT University researchers Tania Lewis, Victor Albert and Shae Hunter. They recommend:

Using an EPA social media campaign to move away from a focus purely on ‘risk’ and ‘hazards’, where communities are positioned as ‘victims’, to encouraging a longer-term sense of urban environmental consciousness and engagement.

Scenarios that result in concrete proposals to oppose, modify and support are essential stages in coherent and engaged community-based planning. The first proposal was written to inspire debate on a pressing cluster of challenges that every Melburnian has a stake in solving.

The authors encourage lively public discussion to develop strong urban planning policies. Without these we risk our future being decided by developers, housing industry players and real estate markets.

Principles to guide us towards cities that work for all

Discontent with housing costs and options has become a 2016 election issue. Clear demands based on key principles are needed to steer the debate among our planners, politicians and parties in fruitful directions. Environmental justice is one such principle.

Australian cities should be made to work for all inhabitants … evenly spreading the environmental disadvantages of industrial and commercial activities as well as the advantages of transport, educational and medical services.

Australian cities should be made to work for all inhabitants. This involves evenly spreading the environmental disadvantages of industrial and commercial activities as well as the advantages of transport, educational and medical services.

This can be done through more appropriate zoning and planning regulations. The importance of this will only increase in coming decades of growth.

A city well planned in terms of environmental justice is more equitable by nature. Such a city is likely to have fewer entrenched and divisive sociopolitical conflicts.

An environmentally just city works best for all in the end 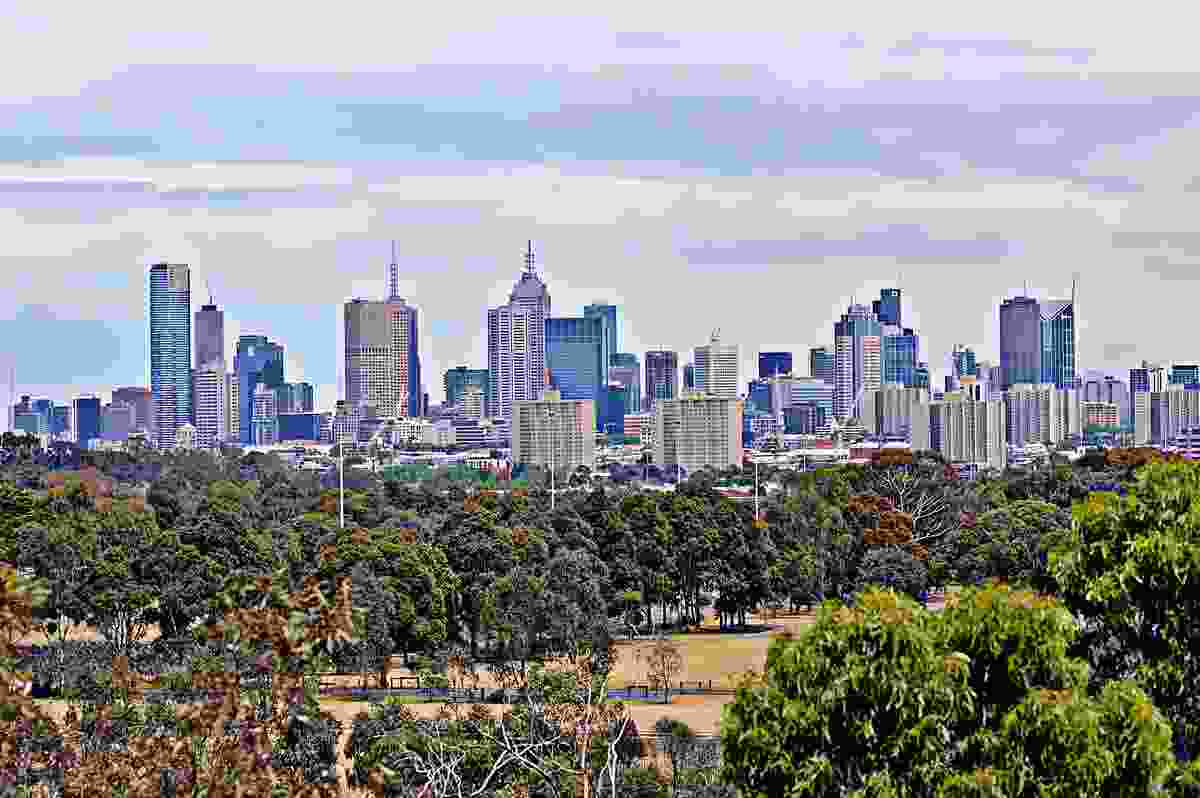