Alejandro Aravena, the Director for the 2016 Venice Biennale, has revealed that the theme of the 15th International Architecture Exhibition will be “Reporting from the Front.”

Aravena has framed the 2016 exhibition around a “battle for a better built environment.” He called on architects, leaders and even grassroots community groups with no architectural training to share their stories on how they’re improving the quality of the built environment and quality of life.

Biennale president Paolo Baratta is also calling on architects to move away from a preoccupation with “producing spectacular buildings [and] celebratory reflections of the power and ambitions of the clients,” he said. “Architecture is that art where private demands, aspirations and needs intersect with public needs and aspirations.”

The 2016 exhibition will focus on learning from architects and built environment practitioners around the world who, with decreasing resources, are able to “escape the status quo” and “conquer new fields” by balancing intelligence and intuition.

“We are interested in how architecture can introduce a broader notion of gain: design as added value instead of an extra cost or architecture as a shortcut towards equality,” Aravena said.

Participating nations in the 2016 Biennale will each be required to respond to the theme set by Aravena. Australia’s exhibition, The Pool, curated Aileen Sage (Amelia Holliday and Isabelle Toland) with Michelle Tabet, will have to meet Aravena’s challenge to national pavilions:

“We would like each country to share with the rest of the world, what are the fights they face at home, so that we can be warned about challenges we might be unaware of but also share some knowledge because we shouldn’t be alone in the effort of improving the places where life occurs.”

The 2016 Venice Architecture Biennale will be held from 28 May to 27 November. 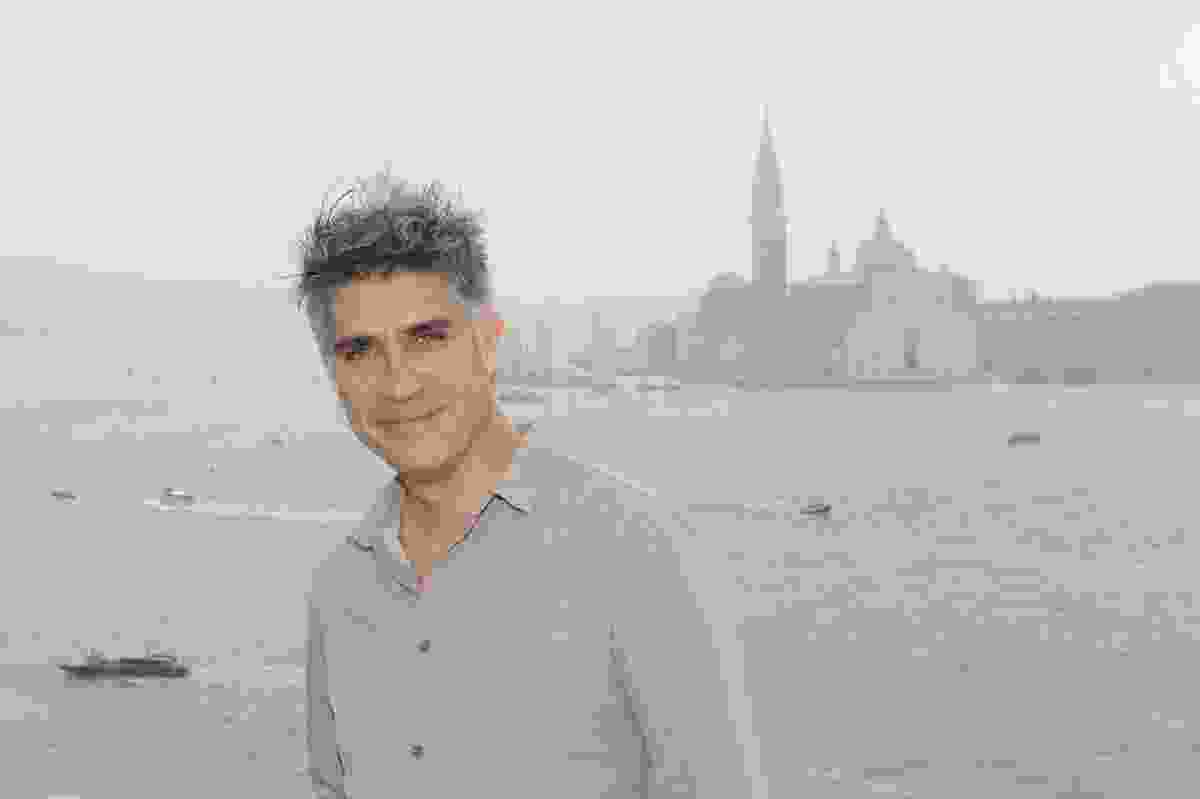