The house at the Cedars.

The Hans Heysen Foundation is seeking an architect to design a purpose-built gallery and visitor centre at its property The Cedars.

The project has been kicked off by an injection of $9 million from the Adelaide City Deal.

The Cedars, located in the small town of Hahndorf, south-east of Adelaide, comprises a historic house, studio and gardens that were home to prominent South Australian artists Hans Heysen and daughter Nora Heysen.

Approximately 200 original works are kept at the property and can be seen in changing displays in the house and studios.

Hans Heysen was a German-born Australian artist best known for his watercolours of Australian gum trees. Nora Heysen as the first woman to be awarded the Archibald Prize and subsequently became the first Australian woman to be appointed an official war artist.

James Sexton, chairman of the Hans Heysen Foundation Board said, “We are seeking a true architectural partner to bring this project to life and honour Hans Heysen in a manner fitting to his contribution to Australian art.”

South Australian architects are invited to make submissions demonstrating their creativity and ability to design and deliver a project of this type.

The tender submissions will be assessed by a panel of experts chaired by arts administrator Michael Lynch, chairman of Circa, chairman of the Sydney Community Foundation and board member of The Belvoir Theatre. Lynch also chaired the jury for the Adelaide Contemporary design competition. The foundation has appointed Beyond Ink to manage the tender process.

The successful tenderer will be appointed in the first quarter of 2020 and will work collaboratively with key stakeholders to develop a brief and masterplan.

South Australian practice Tectvs has previously produced a concept design for the Heysens which comprised a 20-metre cube, similar to the D’Arenberg Cube.

The $9 million contributed by the federal government will be used as the project budget in the tender.

The tender is open to South Australian architects only and will close on 12 December. 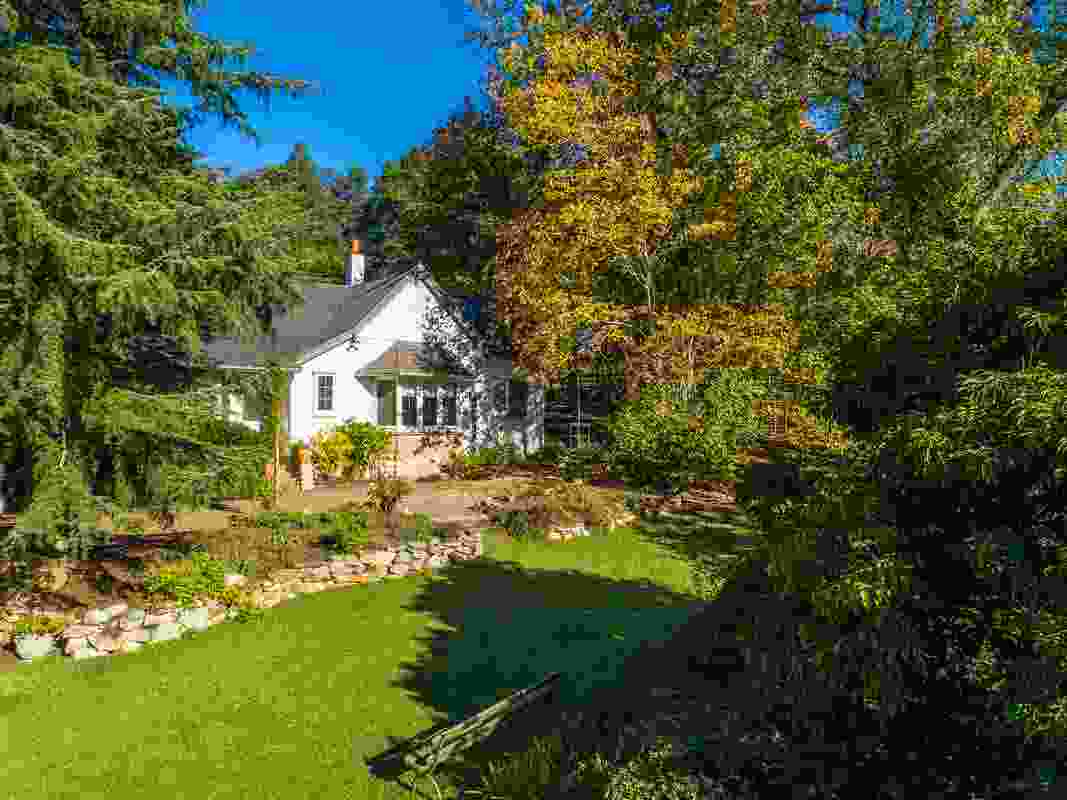 The house at the Cedars. 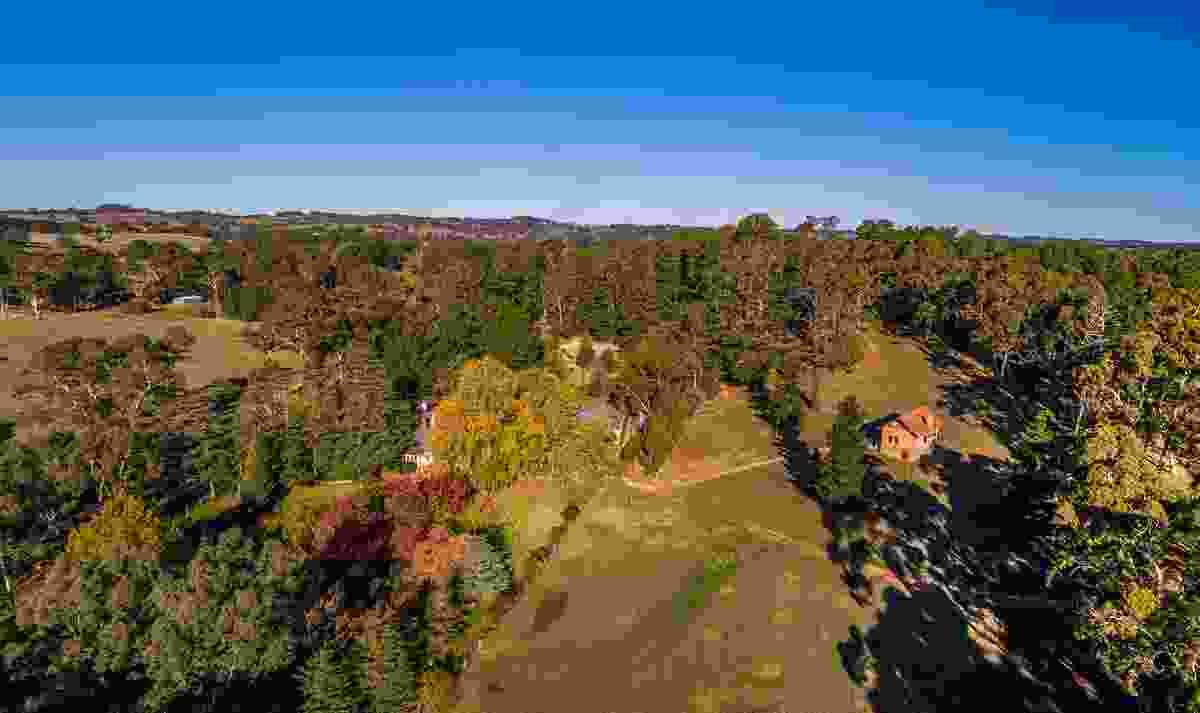