Architects’ average advertised salaries also increased 3 percent in the past year, according to Seek.

Data published by jobs website Seek indicates the growth of the average advertised salary in the design and architecture sector is the third highest among the 28 sectors monitored by the site.

According to the Australian Bureau of Statistics, wages rose 2.1 percent in the year through to March quarter 2018.

The design and architecture sector is ranked 15th among the 28 sectors in Seek’s annual salary ranking. The highest advertised salaries were in mining, resources and energy, which were also subject to the largest decrease in salary in the past five years.

In May 2018 recruitment agency Hays released its annual salary guide, which surveyed more than 3,000 organizations across 25 sectors. It found that 23 percent of architectural professionals were expecting to receive a pay rise of 6 percent or more.

The salary guide records typical salaries for architects metropolitan Sydney for instance range between $55,000 and $80,000 for graduate architects, to between $100,000 and $150,000 for senior architects. Similar ranges were also recorded in Melbourne.

Architects in smaller capital cities and regional areas had marginally lower salary ranges, from between $49,000 and $70,000 for graduate architects to between $70,000 to $130,000 for senior architects. 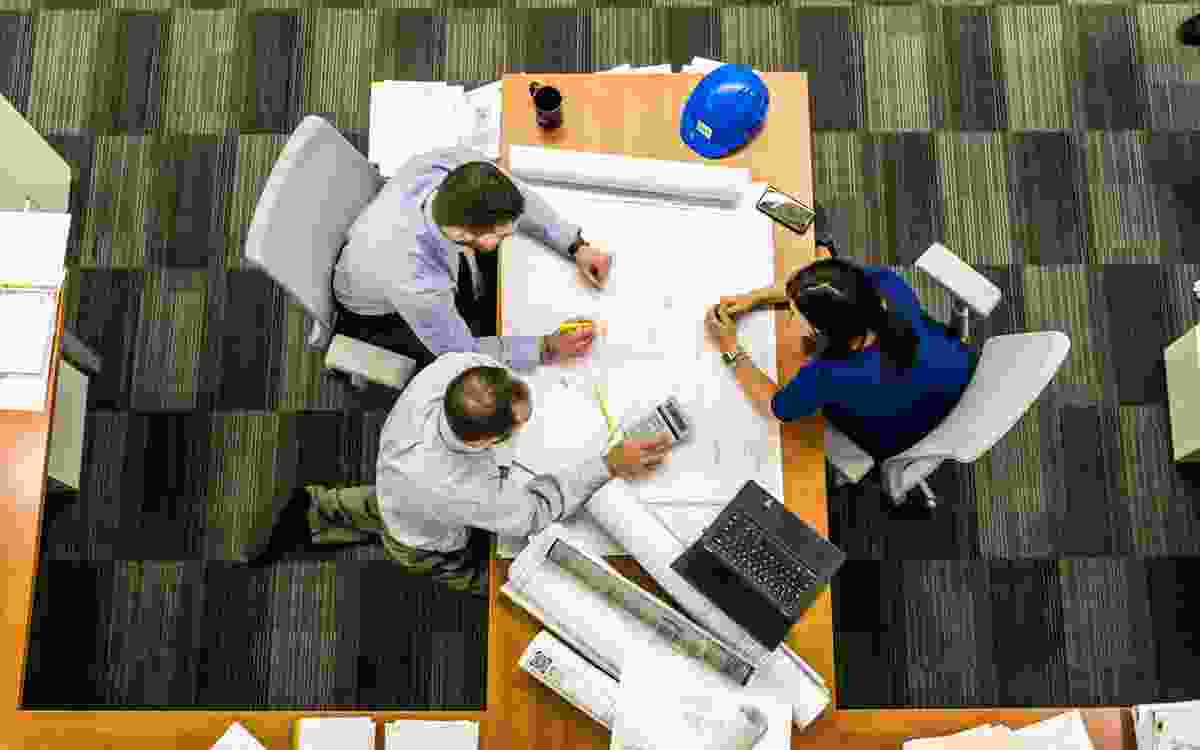 Architects’ average advertised salaries also increased 3 percent in the past year, according to Seek.