Kerstin Thompson Architects, McBride Charles Ryan, Thomson Adsett and Law Architects were announced as architects for the various projects, which are part of a push by the government to accommodate 115,000 additional students over the next five years.

Work on design is expected to get underway straight away, with the schools set to open in 2022.

Another five schools are also expected to open that year, with architects already appointed for four of them. The government expects to finalize an announcement on the architect for Bass Coast Junior Secondary College soon.

“Victoria’s population is booming – that’s why we’re building 100 new schools and upgrading many more across the state to meet the needs of our growing communities,” said education minister James Merlino.

“We are ensuring that no matter where you live, every family and every child has a great local school.” 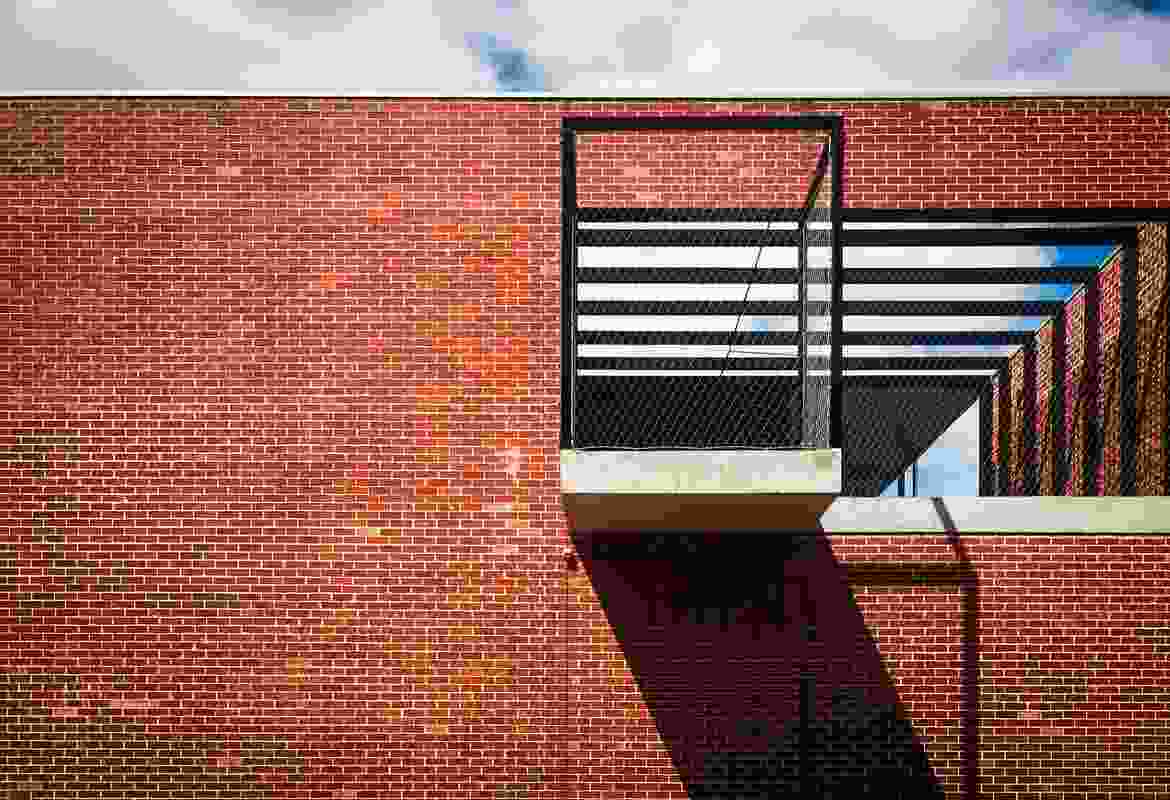 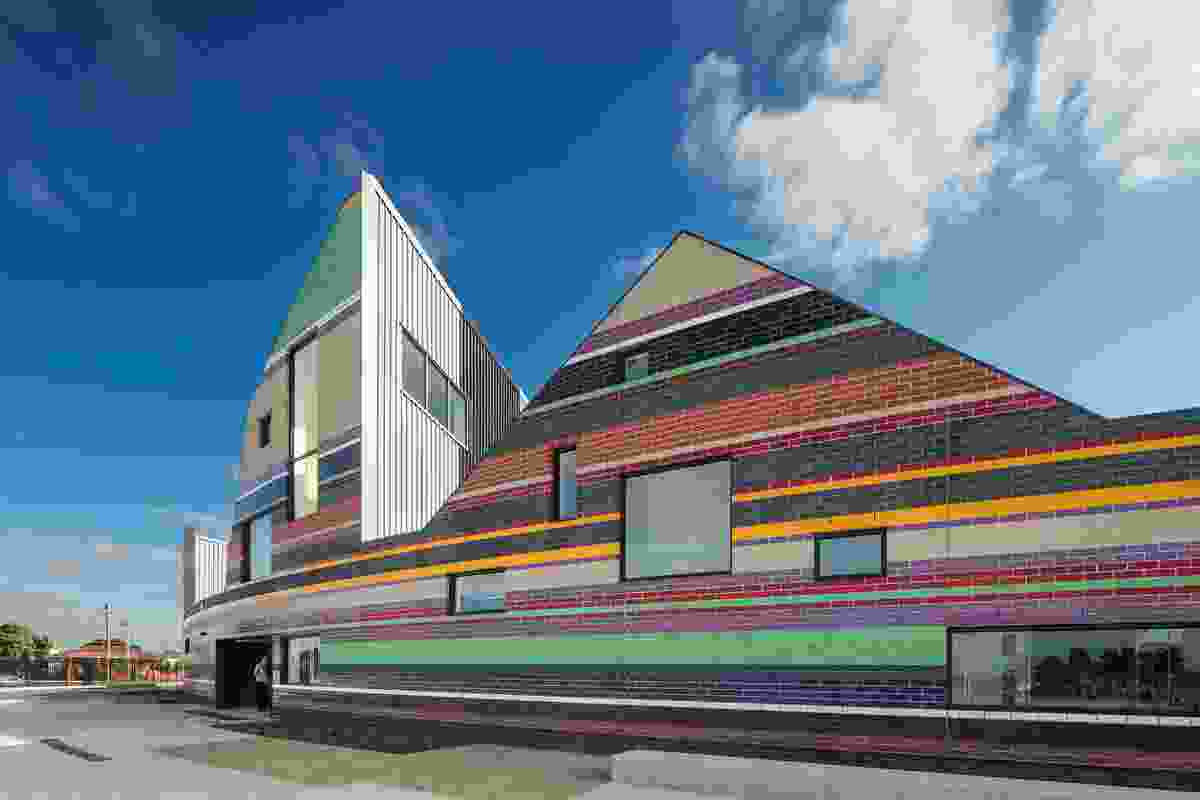