The Australian Institute of Architects is calling for a fundamental overhaul of building regulation to improve compliance and accountability, and better protect home owners and residents.

In its response to the NSW government’s Building Stronger Foundations discussion paper, released in June 2019, the Institute made 25 recommendations covering the full building design and delivery process and proposed solutions to poor quality and poor safety in the building sector.

Among the recommendations is a call for developers to be regulated, including a statutory duty of compliance and ongoing duty of care to subsequent owners.

“Currently, anyone in Australia can procure and construct an apartment building,” said Kathlyn Loseby, NSW chapter president of the Institute. “No evidence of any education, of any experience, of any suitability or capacity, or of insurances held is required. This is completely unacceptable and must urgently change.”

To date, most of the defects found have come from the speculative multi-residential sector. The Institute’s recommendations include enhancing quality and thoroughness of documentation required for safety and compliance; and introducing a statutory requirement for apartments to be built in accordance with detailed documentation.

“We welcome efforts to improve compliance but they must go hand in hand with significant improvements in the rules that govern construction in this country,” Loseby said.

“Previously, we used to have independent and rigorous checks in place where an architect would oversee the design, materials choice and construction to ensure compliance. Over the years, this role has been whittled away in a culture that prioritises time and cost-saving over quality. We need this type of role back in the construction process of complex buildings to ensure there is quality assurance throughout design and development.”

Hence, the Institute is also calling for the introduction of an independent inspection and certification regime that includes a clerk of works and an on-site architect.

“As architects, we have a duty of care to the entire community, something that is explicitly acknowledged in the Institute’s code of conduct,” Loseby said. 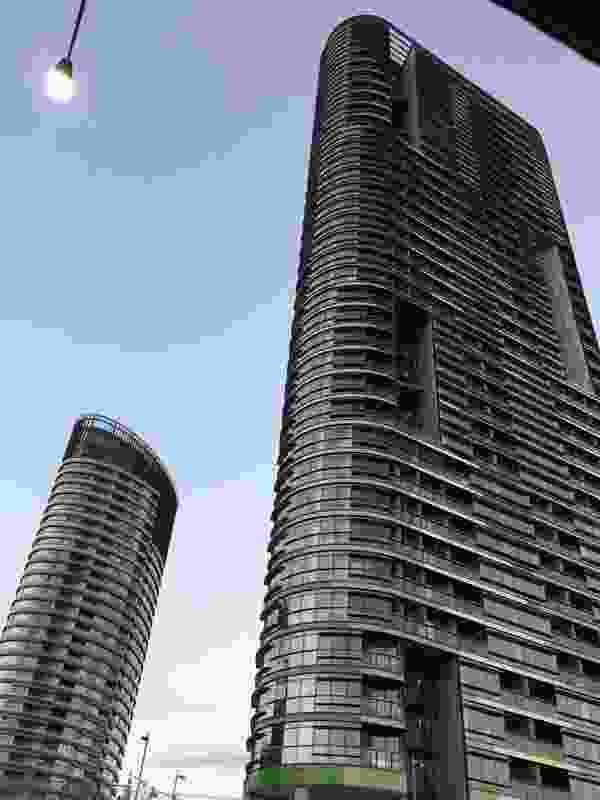