The Association of Consulting Architects’ 2016 National Salary Survey found that the gender pay gap persists and 13 percent of firms surveyed are underpaying staff.

Almost a third of Australian architects expect to receive no increase in pay this year, according to the results of a survey conducted by recruitment agency Hays.

Fifty-seven percent of respondents said that obtaining a salary increase was their “number one career priority” for this year.

Figures are not available specifically for employers of architects, but 88 percent of employers across the broader construction, engineering and property industry plan to increase salaries at the next review. Fifty-five percent of these employers, however, report that these increases are likely to be less than three percent.

Simon Bristow, a senior regional director of Hays, said, “evidently, the aggregate effect of several years of sedate salary increases is taking its toll and we’re now seeing a tug of war over salaries.”

“On the one hand, we have professionals telling us they’ve prioritized a pay rise and are prepared to enter the job market to improve their earnings. On the other, employers tell us they want to add to their headcount and are being impacted by skill shortages, yet they plan to curtail salary increases.”

He added that salaries will move differently depending on region, with transport, health and hotel projects driving demand for interior designers and architects with public sector or commercial experience.

“In New South Wales, activity is focused on state government transport and health projects as well as commercial hotel projects,” he said. “This is fuelling demand for Interior Designers and Architects with public sector or commercial experience, which will place continued upward pressure on salaries.

“In Victoria there is a strong focus on commercial, infrastructure and health projects,” he said. “We are seeing demand for architects and interior designers, particularly those with experience with Revit, which will help fuel salary growth in these areas.”

He said that salaries are generally on the rise in most states and territories, and projected moderate growth in the ACT, Queensland, South Australia and the Northern Territory.

“Tasmania’s strong construction industry has added to demand for architectural services throughout the state. Architects with commercial and residential experience are sought, which is pushing up salaries.

“In Queensland the market is steady with demand evident for intermediate level drafters, architects, landscape architects and interior designers. There will be moderate increases in salaries for architectural professionals with experience in major projects.”

Architectural salaries in Western Australia have been stagnant since 2018 and “this is expected to continue throughout 2019-2020.” 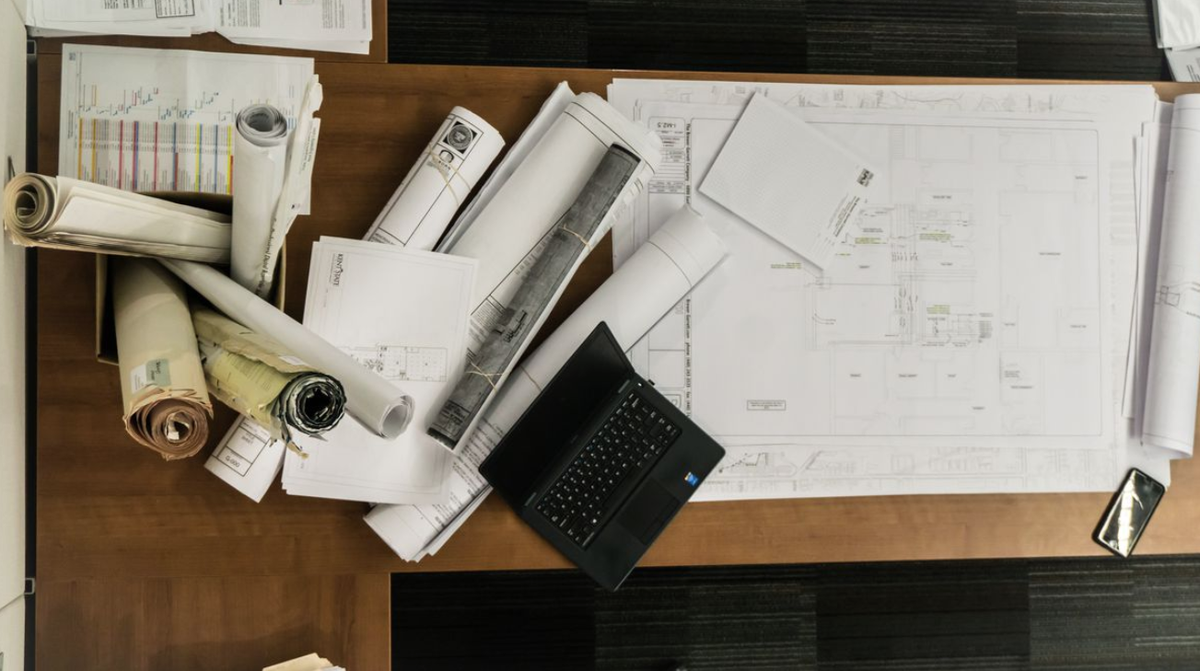 The Association of Consulting Architects’ 2016 National Salary Survey found that the gender pay gap persists and 13 percent of firms surveyed are underpaying staff.