The movement has grown out of Architects Declare Australia, a initiative which facilitated 700 signatories to a declaration of a climate and biodiversity emergency.

In December 2019, a group of Melbourne signatories met to discuss further actions following the declaration.

“It became abundantly clear that we first needed to get our own houses in order,” said Jeremy McLeod, founding director of Breathe Architecture, and founding signatory of Architects Declare Australia.

“We need to make sure that our own practices were not emitting carbon before then being able to stand in front of our clients and tell them to build carbon neutral buildings.”

Practices that have committed to becoming carbon neutral will do so in a three-step process. The first is to switch to certified green power by 30 January, secondly to conduct an audit of the practice’s carbon footprint by 30 June, and finally to purchase carbon offsets the end of 2020.

McLeod said that Breathe Architecture will pay approximately $100 per month additionally for its power, $1,600 for a carbon audit, and $1,200 for carbon offsets.

“Breathe is about 20 architects,” he said. “For a smaller firm the cost would be tiny and for a bigger firm it would be a small percentage of their overall turnover.”

Zoë Geyer of ZGA Studio, a practice of three people, said while her practice is yet to conduct a carbon audit, it already buys carbon offsets through Fifteen Trees at a cost of $25 per month, and donates to Bush Heritage.

“In the scheme of an architecture practice, the cost is next to nothing,” she said.

McLeod said the next steps would be to encourage consultants and clients to also take the steps towards becoming carbon neutral.

Geyer added, “We see this as an opportunity for architects to regain a leadership role within the building professions which as been eroded since the 1980s. It is time to become leaders again, rather than worrying about the bottom dollar or worrying about if we’re going to lose that client if we say the wrong thing. People will come to us because we have the knowledge, information, we’ve done the research and we put the whole thing together effectively, which you cannot do if you purely plod along without a broader perspective.”

Talina Edwards of Ballarat-based Talina Edwards Architects said her practice became a signatory to Architects Declare Australia because it was important that regional practices were represented.

“I’ve been passionate about sustainable architecture my whole career,” Edwards said. “As we’ve learned different ways of being more sustainable with our projects we’ve ended up going down the route of certified Passivhaus-standard projects because it ticks so many boxes in terms of comfort, health, low energy-use and sustainability. We also look at more holistic sustainable design principals beyond Passivhaus, we see it as a base standard.

“It hasn’t been difficult [to convince our clients] because once people learn about Passivhaus, they want one too. We’ve been in a fortunate position where we’ve been very passionate and strong in what we want to achieve and we’re attracting like-minded people.”

McLeod said so far more than 100 practices all over Australia have committed to becoming carbon neutral and encourages all architecture practices to do the same. “It’s actually very straight forward,” he said. “It’s like buying insurance.”

Edwards added, “The built environment contributes so much to carbon emissions and because of that, we are in a really privileged position to make a change and make a difference. If we can change our buildings to use 90 percent less carbon emissions, we have a responsibility and a privilege to do that, and why wouldn’t we want to try do the right thing to make the world a better place?” 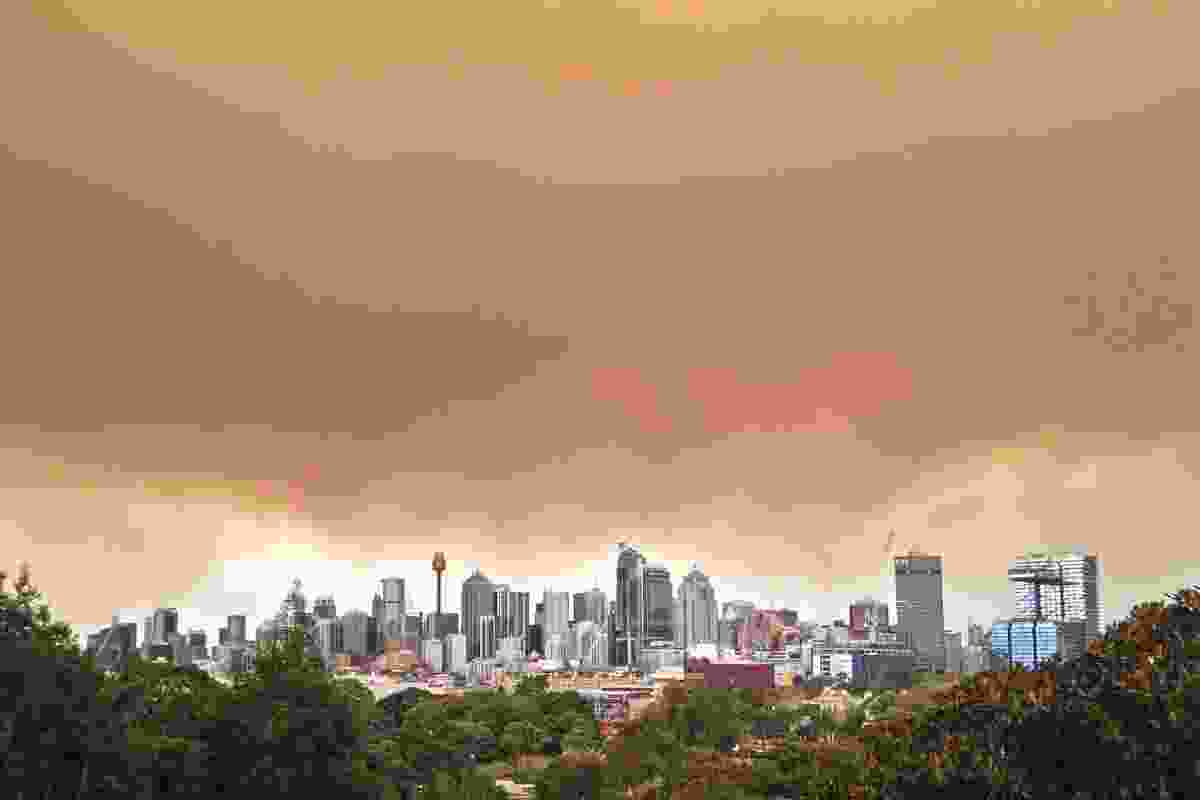