The Council of the Order of Australia has recognized a number of architects and a developer for services to architecture in the 2019 Queen’s Birthday Honours.

Peter Williams has been appointed a Member of the Order of Australia for significant service to architecture. Williams is founding director f Williams Boag Architects. The practice has won multiple state, national and international awards, including 1994 Royal Australian Institute of Architects’ Victorian Architecture Medal for the Tyne Street Redevelopment Project in Melbourne’s Carlton.

Williams was also president of the Architects Accreditation Council of Australia from 1997 to 1999, a member of the Victorian government’s Design Review Panel from 2012 to 2015 and chairman of the Architects Registration Board of Victoria from 1982 to 1997. He is also the former chair of the Australia Tapestry Workshop.

Andrew Davies, the former elected chairman of the Architectural Practice Board South Australia is appointed a Member of the Order of Australia (AM) for significant service to architecture and to the community. Davies held the role of chairman from 1995 to 2010. He is also a life fellow of the Australian Institute of Architects (since 2012) and from 1998 to 2002 he was secretary of the Architects Accreditation Council of Australia.

In architectural practice, Davies was an architect in the Public Buildings Department South Australia from 1977 to 1982. He later became managing director of Brown Falconer Group from 1995 to 2006.

Ronald Barker is awarded a Medal of the Order of Australia (OAM) for service to the community through a range of organizations. Barker was a councillor of the Queensland chapter of the Royal Australian Institute of Architects from 1980 to 1988. He is also a former heritage architect at Brisbane City Council. Barker has on organizations such as The Rotary Cub, National Trust of Queensland, Coorparoo and Districts Heritage Group and Coorparoo School of Arts.

Developer Clement Lee, founder of Riverlee Group is awarded a Medal of the Order of Australia for service to architecture and to philanthropy. Riverlee Group’s projects include the proposed development atop the North Bank Goods Sheds designed by Fender Katsalidis and Oculus.

Retired hospital architect Kenneth Paul is also awarded a Medal of the Order of Australia for service to architecture and to the community. Paul was a member of the Royal Australian Institute of Architects’ chapter council from 1984 to 1986. He has also served in the NSW Department of Health, the Catholic Archdiocese of Sydney, the Institute of Counselling, Mosman Council and the Probus Club of Mosman. 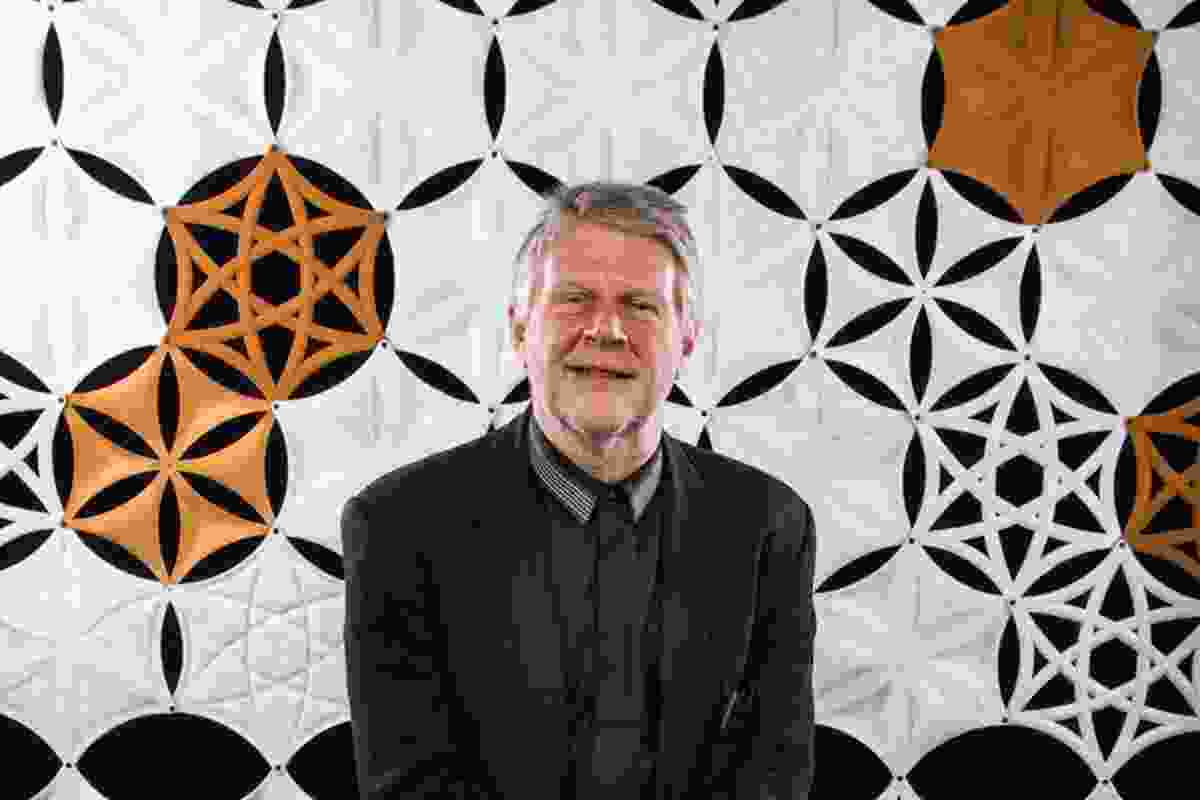