A December 2012 report in The Age that the Victorian State Government might roll the Victorian Architects Registration Board, Building Commission and Plumbing Industry Commission into a proposed new authority for one-stop governance for builders, plumbers and architects, promoted a quick response from the AIA Victorian Chapter and a round of meetings to discuss the detail.

Statement from the Australian Institute of Architects Victoria

The AIA Victorian Chapter was surprised at last week’s Age newspaper report of State Government plans to abolish the Architect’s Registration Board of Victoria (ARBV) as part of broader reforms to the construction industry. While there may be reasons to abolish the Victorian Building Commission, the Institute has not been provided with any information to suggest that this is required or justified with the Architects Registration Board of Victoria.

The Institute says the ARBV’s main purpose – to protect the public through its rigid code of conduct – has been very effective over many years. Further, they are concerned that combining the roles of both bodies in a new Victorian Building Authority may blur, in the mind of the public, the distinction between architect and builder.

Following the announcement in last Thursday’s Age, the Institute met with the Premier’s office to express concern at the lack of consultation in the lead up to the decision, and is meeting today with the Minister of Planning to seek clarification of these proposed structural changes, which are likely to have a significant impact on the regulation of our profession.

The Institute urges all members who are concerned about the proposal to abolish the ARBV to write directly to the Minister for Planning at:

The Institute will continue to stand by its policy supporting the registration of Architects and regulation of the profession, through an independent Architect’s Act. It will update its members on the proposed changes following discussions with the Minister for Planning on its website.

David Sainsbery, ARBV Chairperson will meet with at the Minister’s department tomorrow where he hopes to make the case for the vital importance of the profession-specific networks that the ARBV is involved in, including professional accreditation through the Architects AccreditationCouncil of Australia (AACA). “While no consultation has happened yet to my knowledge, I’m hopeful there is the chance for consultation to happen now. I hope the Minister’s department is prepared to listen to us and understand all the things that the Board does before making any final decision,” said Sainsbery.

You can send your views to the ARBV by email registrar@arbv.vic.gov.au.

The Institute and the Association of Consulting Architects met on Wednesday with the Minister for Planning and a number of his staff. It was a constructive and positive meeting that provided some level of detail around the planned building industry reforms. The Minister’s office has committed to producing a fact sheet for the architectural profession to detail some of the planned changes for consultation with the profession. The Institute will circulate that fact sheet and any further commentary as soon as it is made available. The Victorian Chapter will issue a longer statement in Monday’s Vmail newsletter (10 December).

The Victorian Chapter of the Australian Institute of Architects (Jon Clements, David Parken and Alison Cleary) and the Assocication of Consulting Architects (Simon Hanger) met on Wednesday 5 December with the Minister for Planning and a number of his staff to discuss the proposed changes to the building regulatory framework in Victoria, including the ARBV.

The Institute sought clarification on the reasons for the ARBV inclusion in the reforms, and the process for consultation that the Minister is proposing to undertake. It also re-affirmed its policy positions of:

The Institute has indicated it will actively support the ARBV in negotiating this period of change and will regularly communicate with its members during the forthcoming process of consultation and review.

Following the meeting, the Minister’s office released the following statement to the Institute.

“A strong and buoyant building sector is vital to support Victoria’s continued growth - our economic growth, our population growth and the growth of our cities and towns. The Coalition government was elected with a commitment to foster change and growth in a manner that respects the built form. One of Victoria’s greatest assets is the built form of our cities and towns.

In delivering on this commitment, the Government has announced a major reform to the regulation of the building industry. The new Victorian Building Authority will integrate the regulatory functions of Architects, Building Practitioners and Plumbing practitioners.

This change is important to support the building industry overall and consultation has commenced with all of the regulatory bodies that have a role to play in the delivery of our built form outcomes.

The Government wants to ensure that the new Authority delivers on best practice regulatory outcomes from day one. This means that we need to be very clear about how this organisation should be structured. It is important that we get all the details right.

An independent consultant will advise on the proposed structure and arrangements.

Detailed consultation with the AIA and the ARBV on the new structural arrangements of the new Victorian Building Authority will take place late January, early February 2013. This will ensure that the changes to the regulatory process of the State’s building system are holistic and cognisant of all relevant matters.

The key functions of the ARBV such as determining qualifications and experience required for registration, regulating examinations and accrediting courses in architecture will continue. Working with architects on continuing professional development and in developing mutual recognition models will also continue.

The ARBV will continue to operate as usual until the structure of the new Authority is finalised and the Victorian Building Authority is established which is expected to be in the third quarter of 2013.

Being part of a larger integrated Industry regulator brings exciting opportunities for all elements of Victoria’s building sectors. The opportunities start today.” 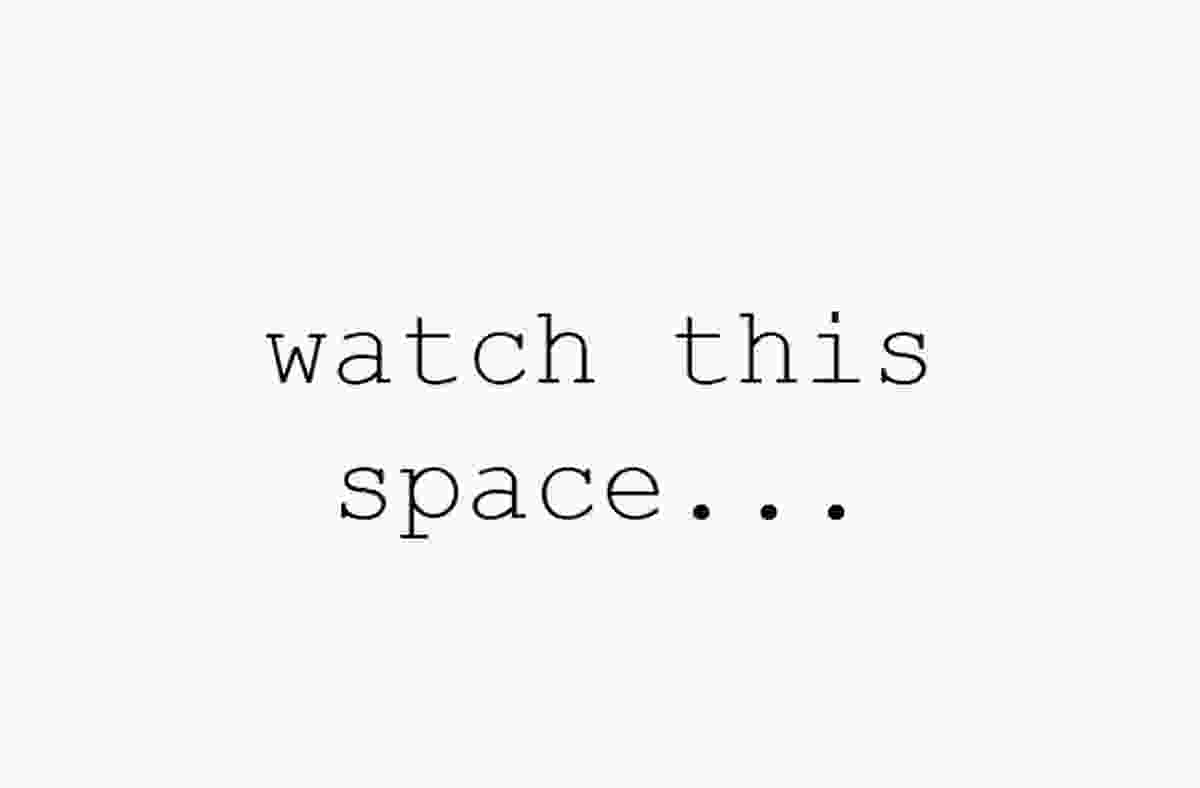