The architects’ union is launching a drive to attract new members as the coronavirus crisis wreaks havoc on the industry, leaving workers vulnerable.

Professional Architects Australia has launched a survey to better understand the effect COVID-19 is having on architectural workers and their levels of employment.

The Australian Bureau of Statistics has estimated that 800,000 jobs have already been lost across Australia, and that there has been a 6.7 percent reduction in take home pay, while the Reserve Bank of Australia is projecting that Australia is likely to experience the greatest economic contraction since the Great Depression and that unemployment could hit 10 percent by June.

While state governments have introduced measures to boost the construction industry and some major projects are being rushed through the planning process, architecture firms have reported billions of dollars-worth of cancelled or projects and are making significant cuts to staffing levels.

Professional Architects Australia represents working architects and is launching a drive to attract new members as the coronavirus crisis wreaks havoc on the industry, leaving workers vulnerable. It has announced that it will slash members’ fees by half for 12 months.

“In this current climate of uncertainty it is particularly important to be able to access resources that provide information on your employment and workplace conditions, and if unfortunate circumstances develop then the need for legal advice or representation,” said Gordon Brock, CEO of Professionals Australia.

William Ward, a spokesperson for the Victorian chapter of the international architectural labour advocacy group The Architecture Lobby, said that at this time it is important for workers to be aware of their rights, and that joining the union was the best way to do that.

“Being able to push for transparency and an open dialogue with your management team at your workplace is really crucial. Being a union member or having an understanding of collective action could really help.”

Union density has traditionally been very low or non-existent in the architecture industry, both in Australia and abroad.

In the UK, for instance, the first ever trade union organized to represent everyone in the architectural sector (including assistants, cleaners, students, admin staff, technicians, sole traders, and architects) was launched in 2019, while in the United States there is no such union.

“We understand that we’re not a union,” Ward said of the work The Architecture Lobby has been doing in Victoria.

“And so a big thing for us has been to push the idea of joining an architects’ union, Professionals Architects Australia, because a lot of architects and students aren’t aware that we have a union.”

Professional Architects Australia is a subsidiary of Professionals Australia, which has around 25,000 members in fields including engineering, surveying and IT. It is affiliated with Australian Council of Trade Unions. Along with aiming to advocate for the architecture profession more generally, the organization says it aims to “advance workplace conditions and minimum standards for all architects” and to “encourage dialogue between employees, employers and industry bodies.” 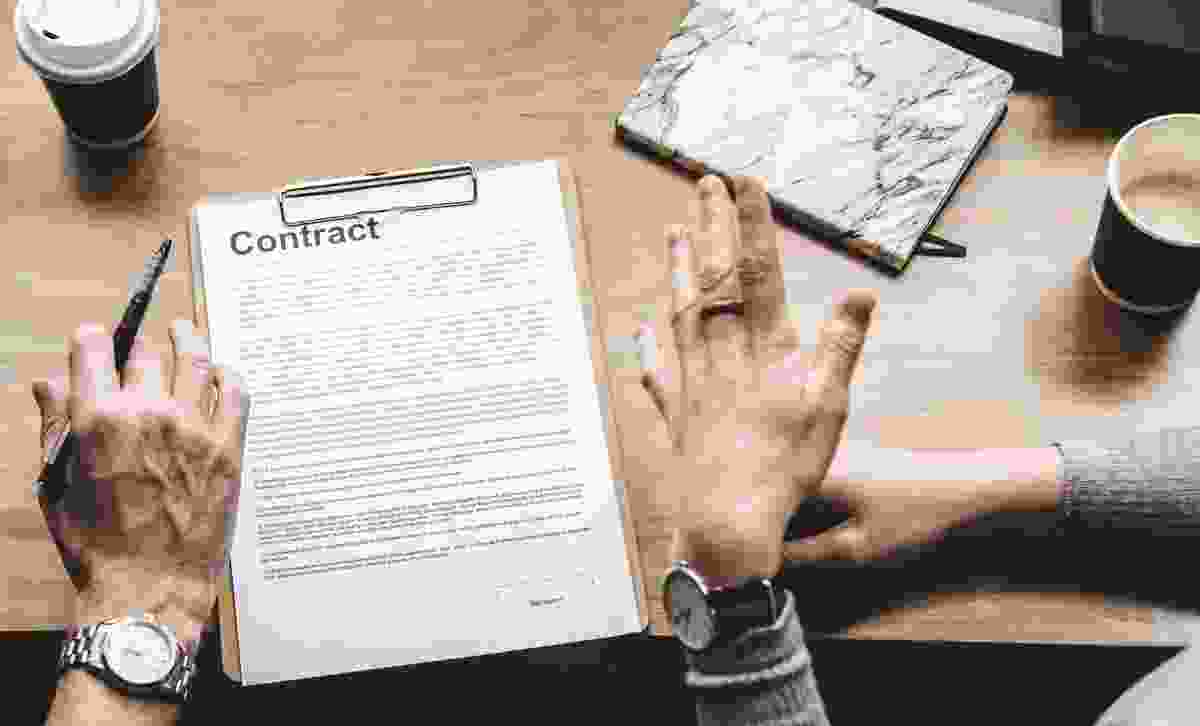 The architects’ union is launching a drive to attract new members as the coronavirus crisis wreaks havoc on the industry, leaving workers vulnerable.