Architecture Architecture has won the 2017 Architeam Awards’ highest honour, the ArchiTeam Medal, for Dark Horse – a small, unashamedly contemporary house placed within a row of workers’ cottages in Brunswick East.

Dark Horse was also named joint winner of the new residential category, with Tess and JJ’s House by Po-Co Architecture sharing the honours.

Architecture Architecture was also awarded a Small Project Medal commendation for its project Together Apart, an innovative intervention in a bedroom for twin girls.

Fellow Melbourne-based practice Figr took home two awards, winning in the Residential Alterations and Additions category for Light Corridor House, and gaining a commendation for Datum House in the Residential New category. The annual ArchiTeam Awards “celebrate the contribution of small, medium and emerging practices to the Australian architectural landscape.”

The awards were announced in Melbourne on 15 November. The People’s Choice Award is still up for grabs, with votes being accepted until Saturday 25 November.

Valiant House – A for Architecture 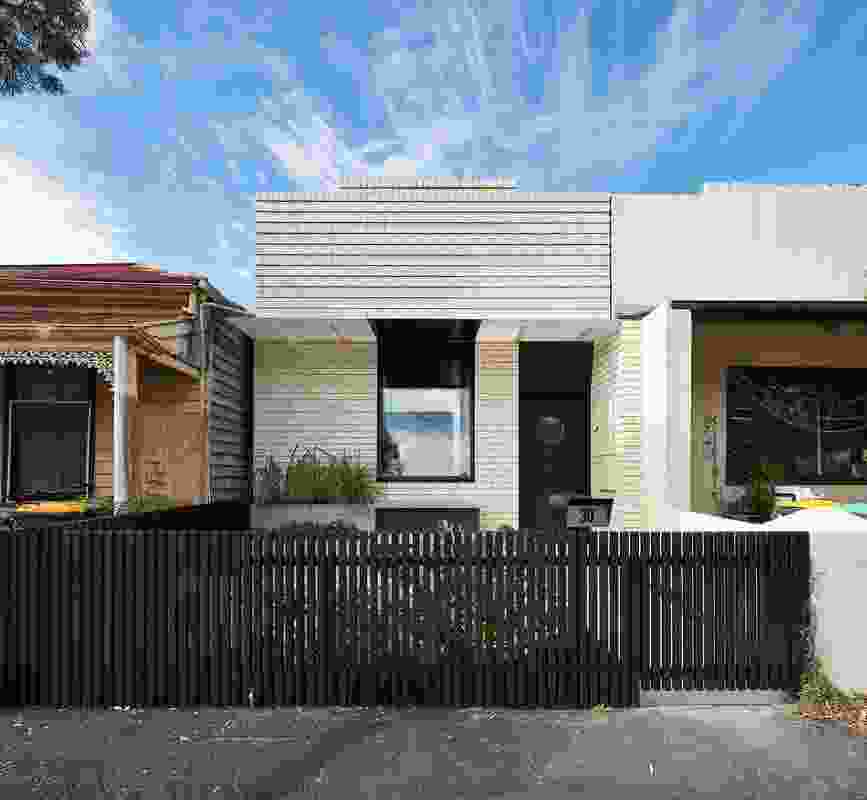 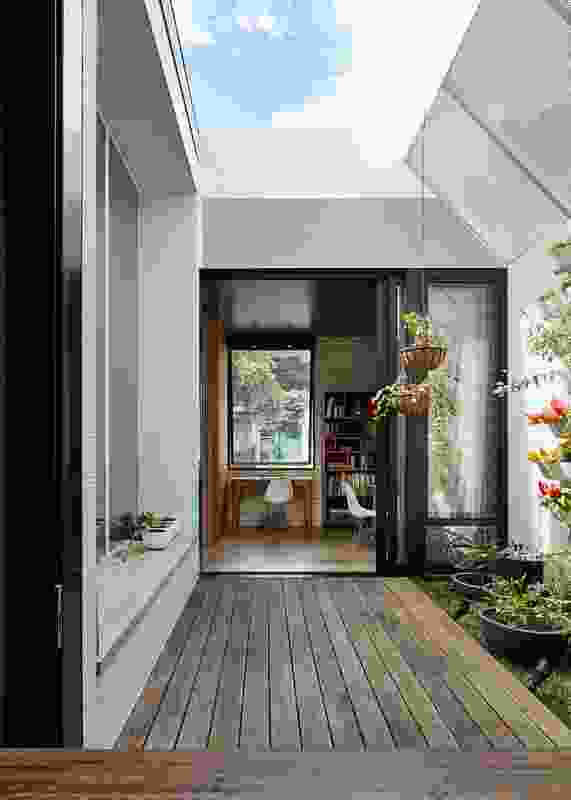 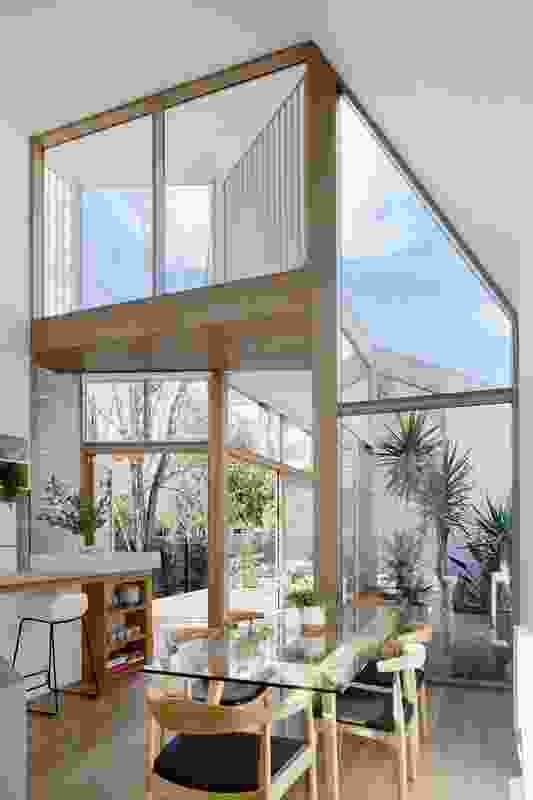 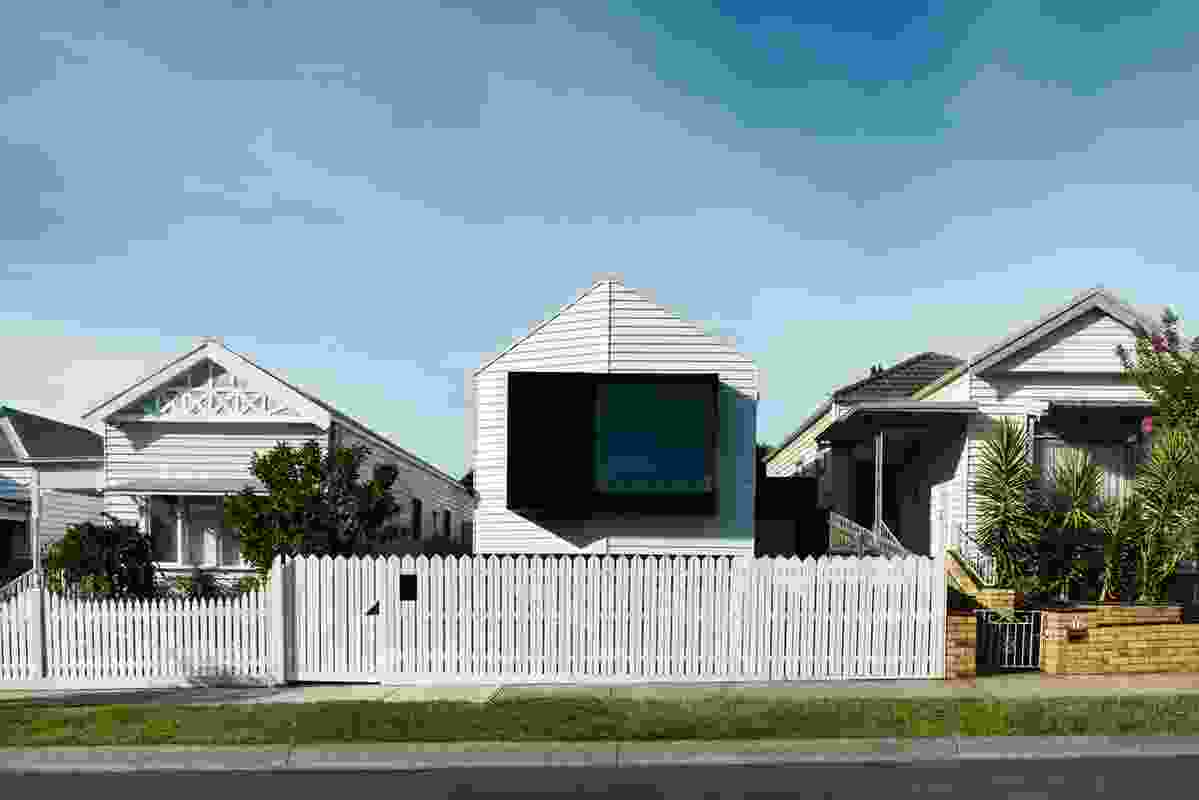 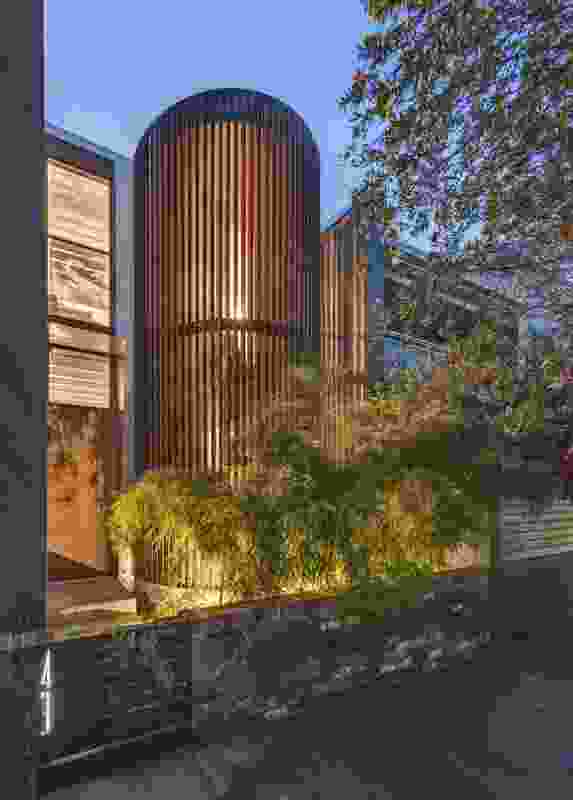 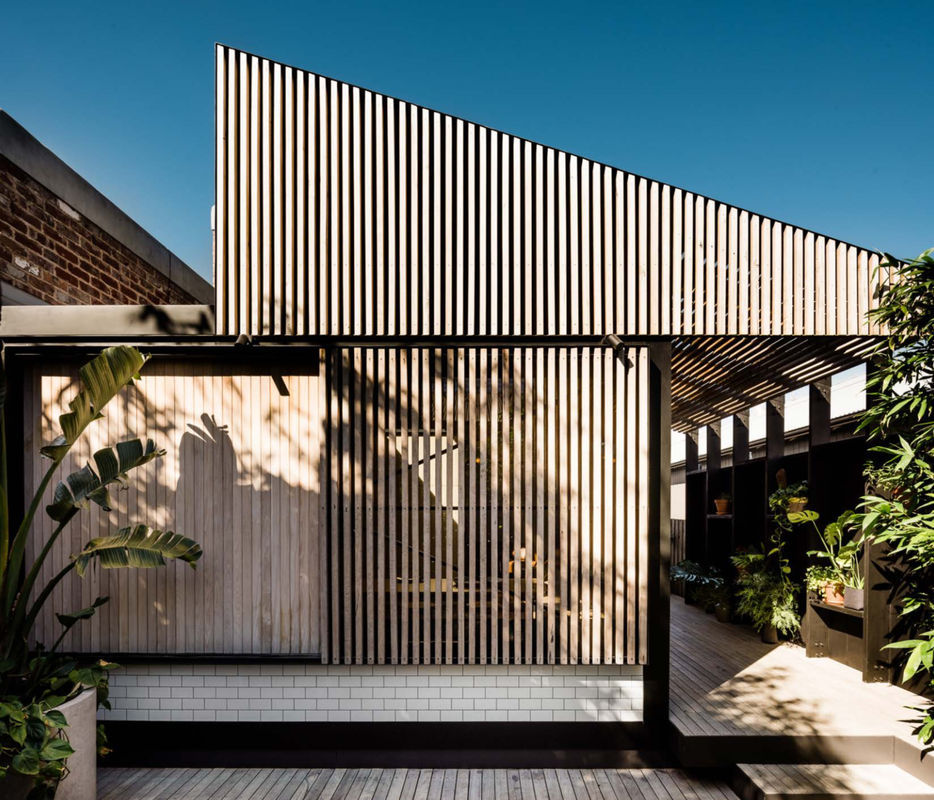 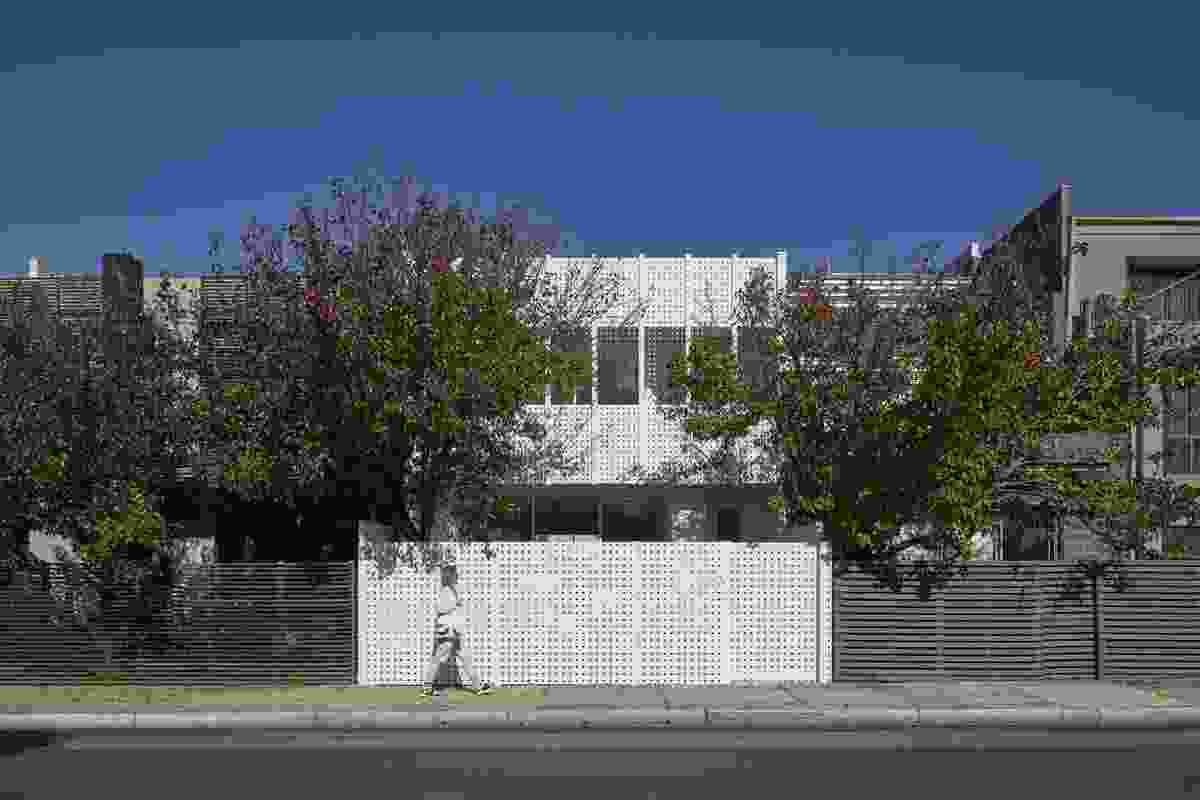 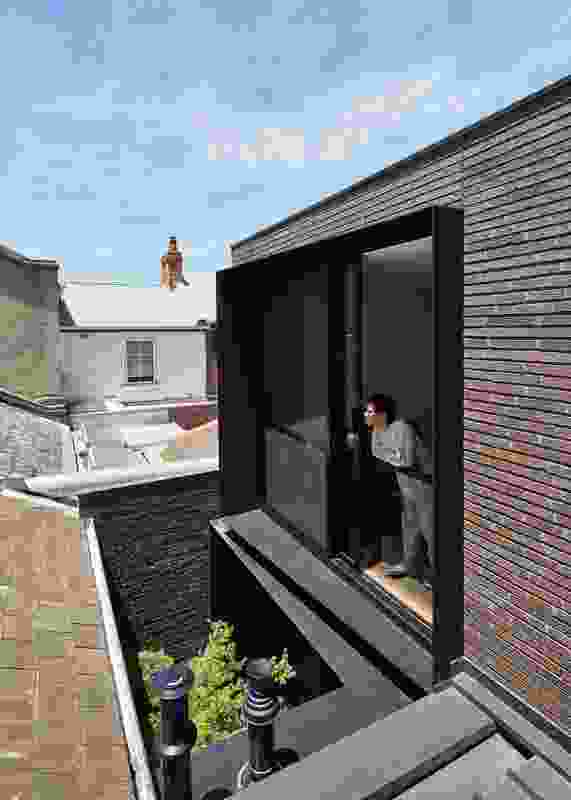 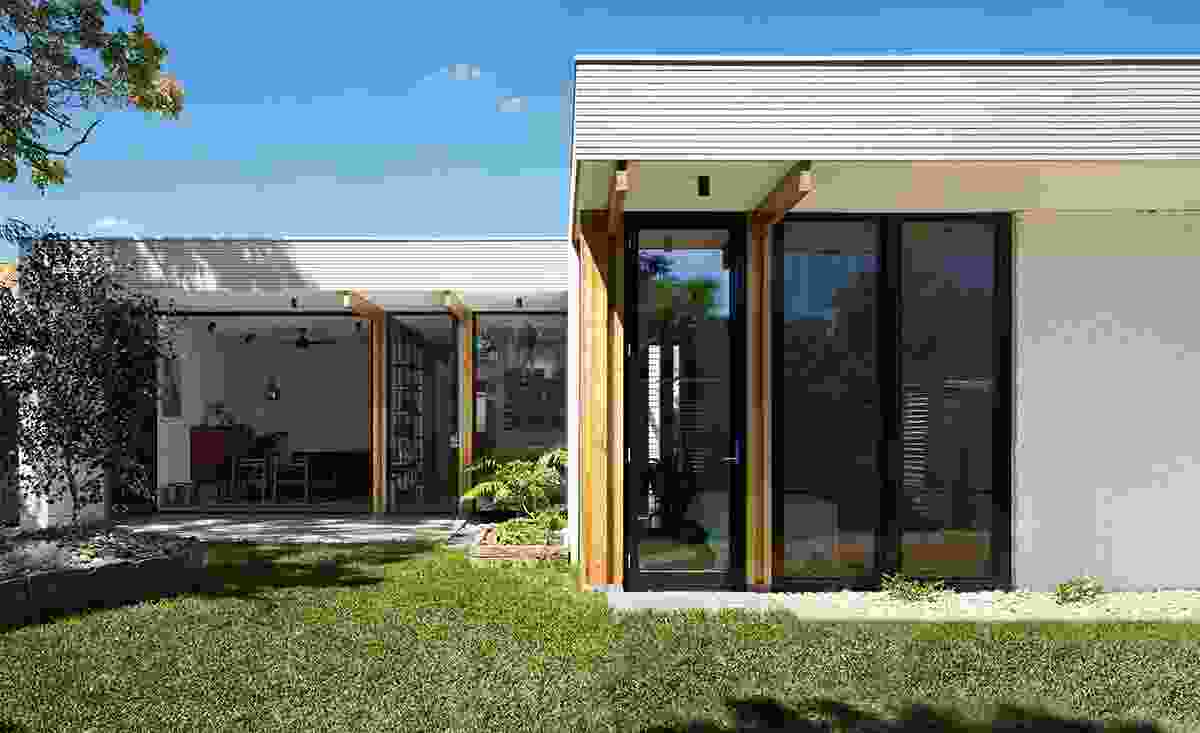 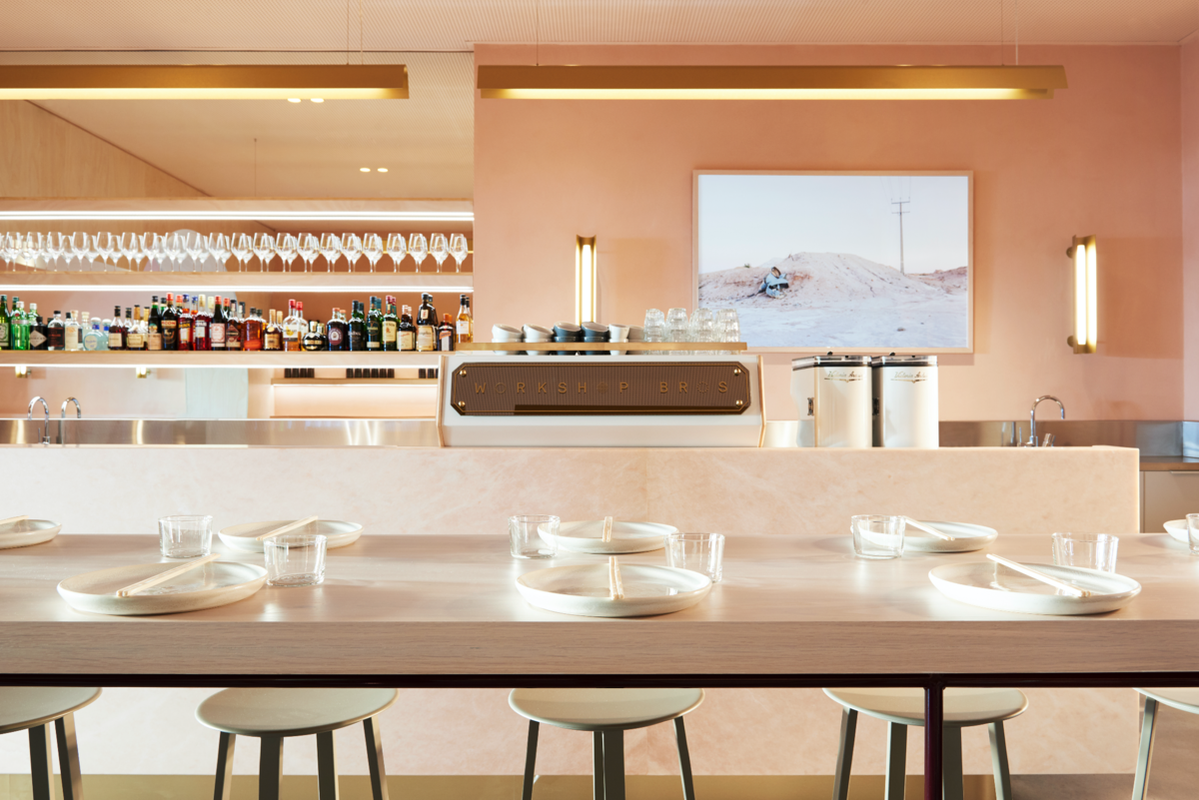 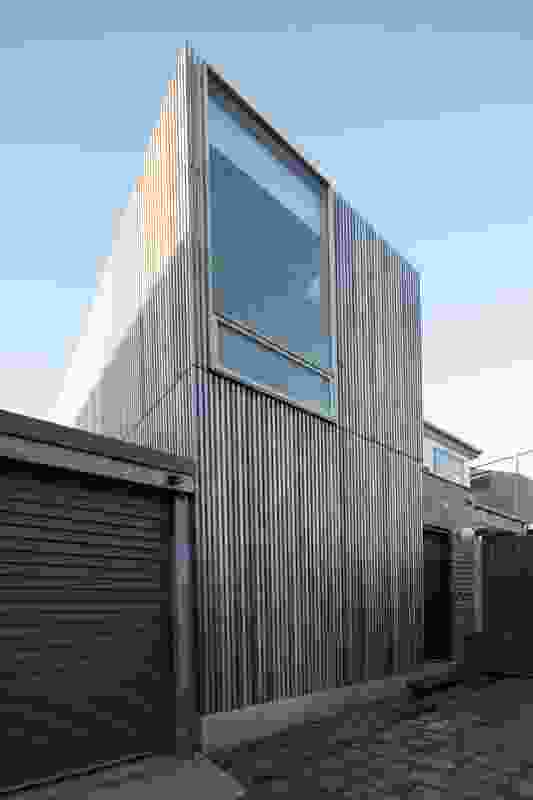 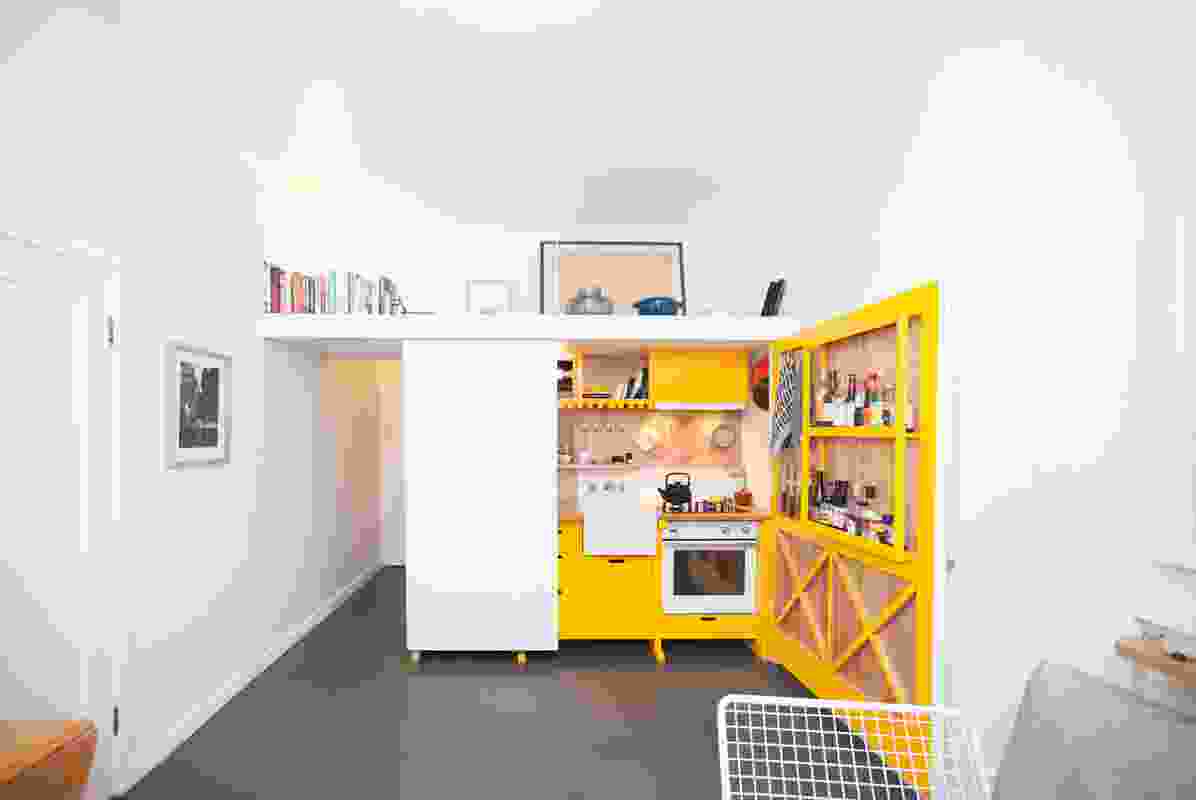 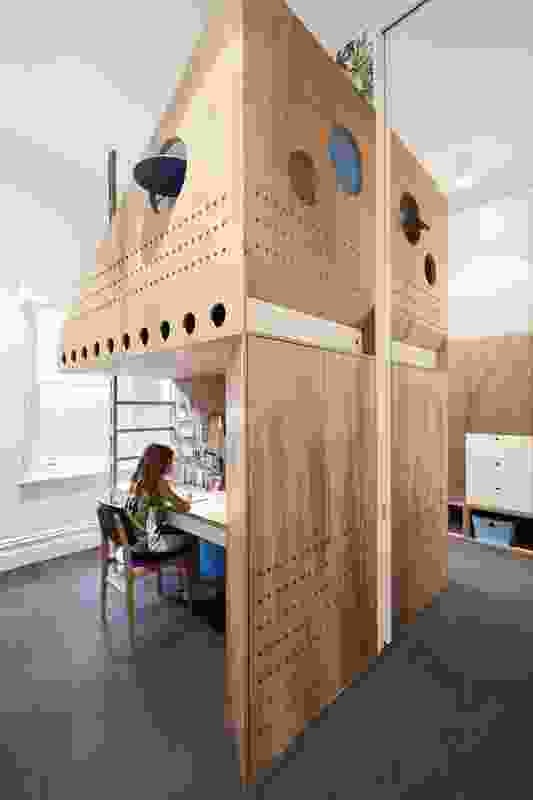 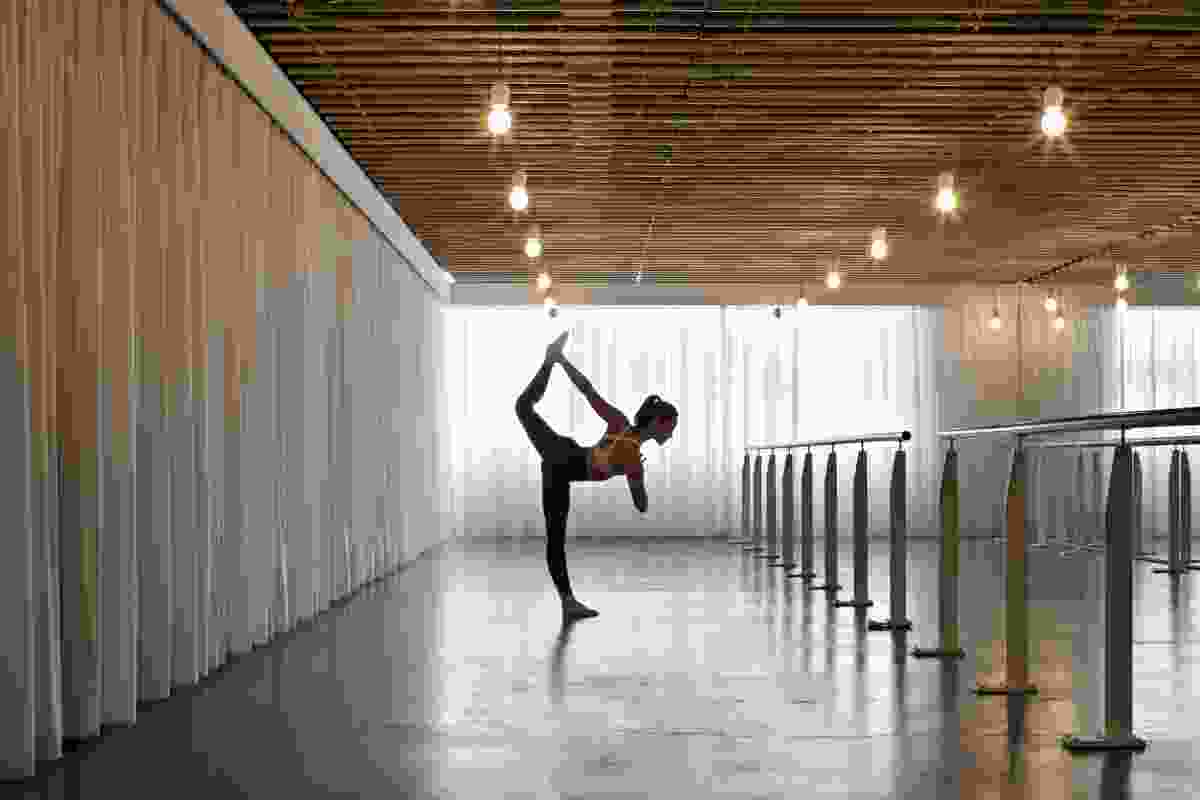 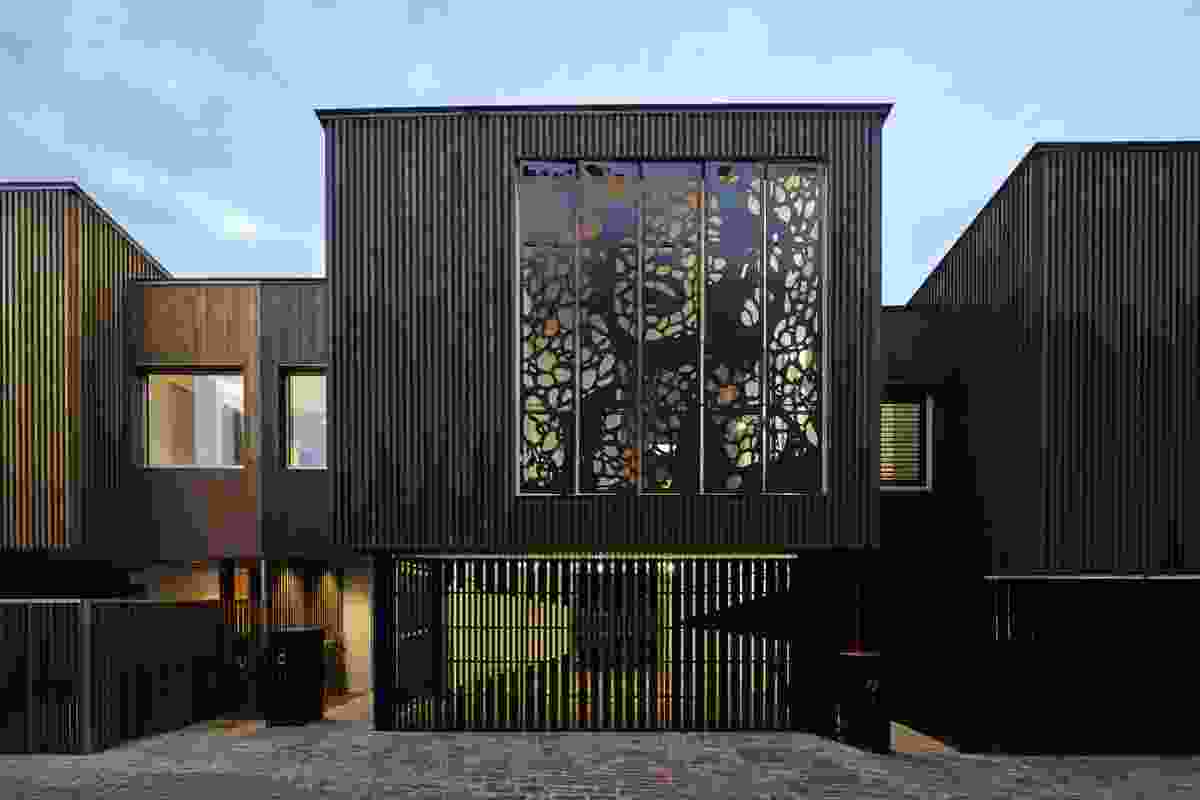 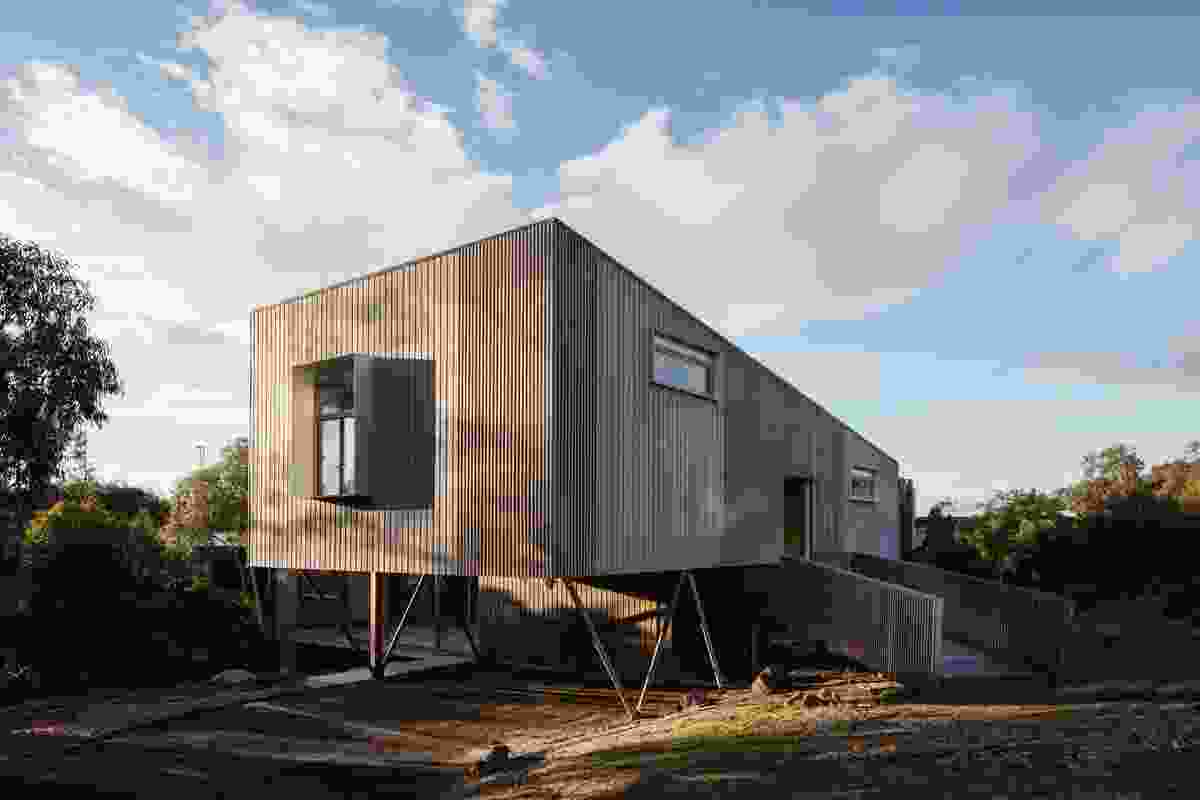