Architecture as Material Culture: The work of Francis-Jones Morehen Thorp

In her review of this book on the work of Francis-Jones Morehen Thorp, Elizabeth Farrelly considers the pitfalls of producing architecture monographs. This review from Architecture Australia Mar/Apr 2014.

My father, a paid-up curmudgeon and relentless reader, used to grumble that no-one should write a book unless they had something – by which he meant something new – to say. My mother, a woman of letters, would add sotto voce, “and they can say it well.” Having something to say and saying it well remain, for me, the signal criteria. If only more books on architecture did either.

Don’t get me wrong, I’m a fan. I love fjmt’s work. Richard Francis-Jones is, in my view, one of the most interesting and accomplished architects this country has produced. He is intelligent, responsive, principled and bold. His work develops themes and reworks ideas in a way that establishes a clear spatial signature while still responding attentively to site, program, user and climate. All good. Plus, as architects go, he can write.

Which only means that, perfectly decent as this new 2.5-kilogram tome is, he deserves better. Architecture as Material Culture is a handsome book, weighty in pretension as well as fact. And there’s the rub.

There are architecture books that are good reads. The work of Reyner Banham springs to mind, as does that of Charles Jencks or Tom Wolfe. Generally, the less architectural it is the more readable it is and vice versa. Also existent, although scarcer than hen’s teeth, are books that deal unabashedly with architectural theory yet are still worth the read: Geoffrey Scott, Roger Scruton, Robert Venturi and David Harvey all have something to say and say it well.

Yet most of what is written about architecture is turgid, bombastic, obscurantist, dull or downright stupid, often all of the above. This is not because architecture is too hard for mere mortals to understand. It is due partly to the right-brain left-brain chasm that separates literary from spatial creativity, and partly to the fact that most architecture books are briefed badly or not at all.

Such books have no clarity of purpose, no target audience and no coherent argument. Often, there’s not even an author. In short, they have identity issues. They do not know why they are on earth. What if you briefed a building this way? What would you get? An opera house?

The monograph, torn between coffee-table gloss and intellectual respectability, has long been the worst offender in the murk department and vanity publishing deepens the sin. It’s one thing for an architect to provide drawings and photography for nothing. But an architect who bankrolls a book of his or her own work – even as an undertaking to purchase – really wants a portfolio. A trophy album. A portrait.

That’s okay. An album is a legitimate and useful thing, possibly even beautiful. And this particular one, Architecture as Material Culture, deploys good, strong photography across a fine body of work and supplements this with clear and useful drawings. It is a handsome object, no question. But it’s still not the same thing as a good book.

Publishers, recognizing this, will often buy in essays by reputable authors. This makes it worse, not better. A writer – and I’ve done one or two of these myself – will never produce her finest work when her subject is also her client. Can’t happen. You might as well print fifteen pages of that Latin gobbledegook they use as placeholder text.

In this case, there’s a long “introduction” (really an essay) by Kenneth Frampton, who was Francis-Jones’ former tutor at Columbia, and a sweet nothing from Jennifer Taylor. Tucked away at the back of the book are a half-dozen theory pieces by Francis-Jones and one by Jeff Morehen: together, they are by far the most interesting and enlightening words in the book. But there’s no author and, in my view, a book without an author is not a book.

Admittedly, I’ve never been a Framptonite. Both regionalism and Marxism seem to me ideas of strictly limited interest these days, and dialectic is something I cross the road to avoid.

Here, although Frampton clearly likes both Francis-Jones and his work, his commentary verges on silliness. Of the very beautiful kauri folded-plane roof of the Auckland Art Gallery, he says it “enabled the architects to make a simultaneous allusion to both the Maori people and the unique fauna of New Zealand.”

Yet nowhere does he substantiate either link. Is the roof meant to suggest a whare, or a regiment of upturned Maori canoes? As to NZ fauna, what are we talking, the kiwi? The weta? In the same breath, Frampton also shows just how strongly the work links to Francis-Jones’ existing oeuvre, with obvious precedents in fjmt’s National Portrait Gallery submission and The Scientia at UNSW. (He also, less plausibly, likens it to the Opera House.) In fact, through much of the essay, Frampton sounds like someone who wishes he knew more of what he was talking about.

But it’s the book’s first sentence that takes the cake. It’s a doozy and it comes, apparently, from Francis-Jones himself, in a moment of unusual obfuscation. It is set apart as a wise quote.

I’m sorry, what? I read it through many times, mentally rubbing my eyes. It’s not just a non-sentence. I’d be fine with that. But what do these words even mean? Who lets this stuff through? Why start a book with nonsense, even a book on architecture? Where was the editor? The subs? Asleep at the wheel?

I have one or two old-fashioned ideas. One is a belief in the editor. Infuriating as the process can be, a good editor is a treasure and a blessing. This book desperately needs one.

A good editor would have said scrap Frampton, lose Taylor. This is a book by, for and about Richard Francis-Jones. It is a collected works. An omnibus. An oeuvre. Let us recognize that. Richard, redraft all your essays into a single, coherent credo. Explain the work and be honest. We don’t need some guy making it up.

The result would be a collection of clearly authored works, built and written, each complementing the other. Something to say, well said. 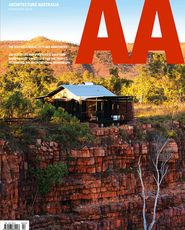 Architecture as Material Culture: The work of Francis-Jones Morehen Thorp 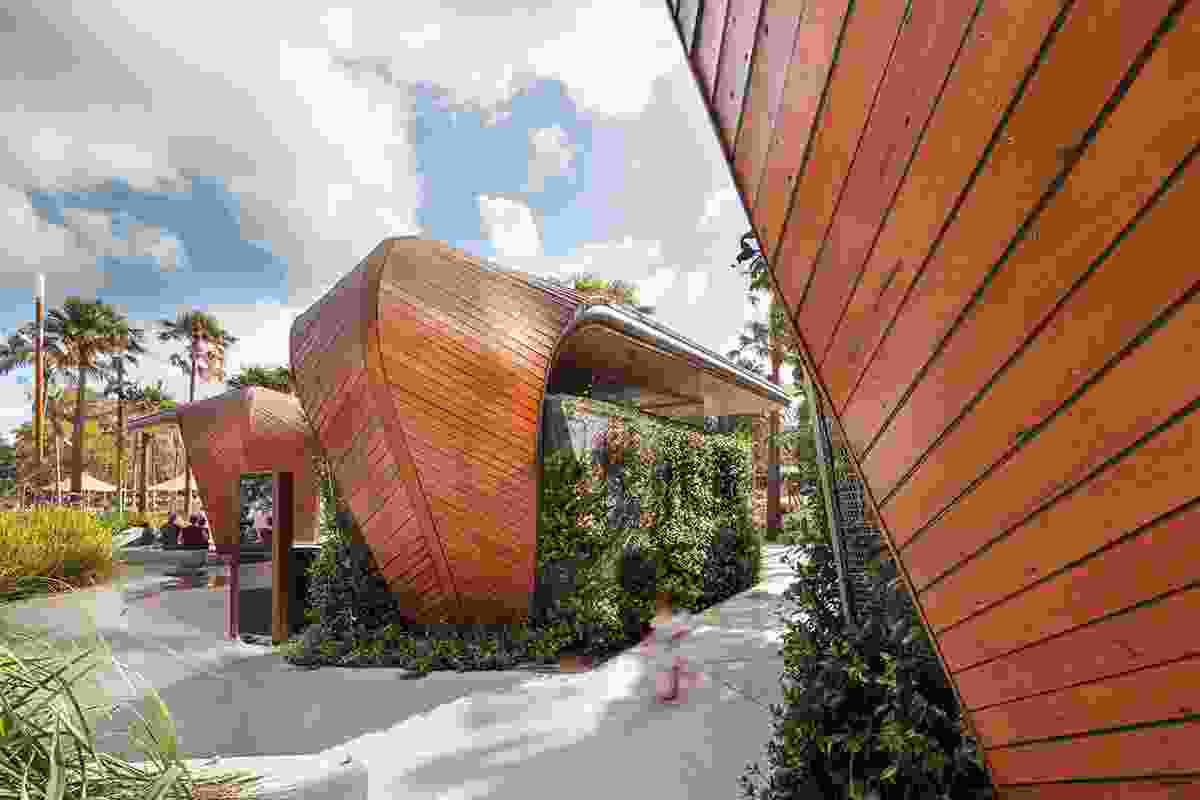 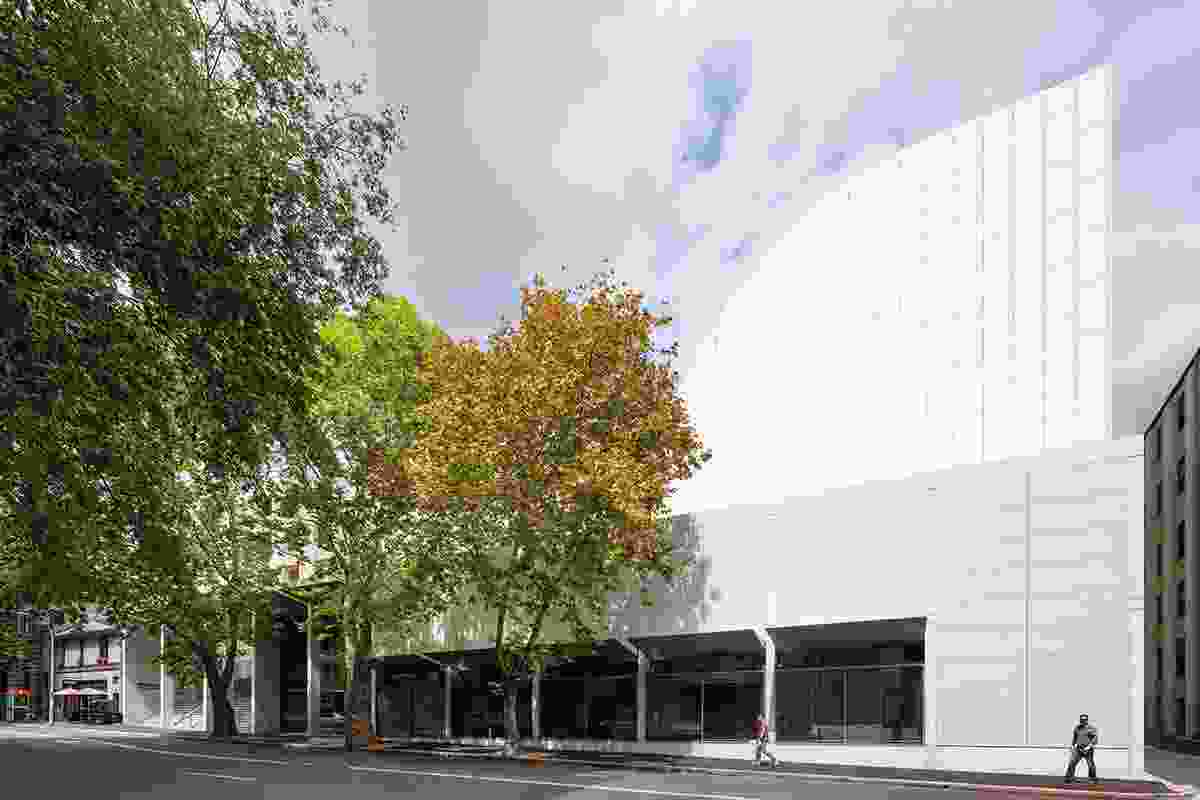 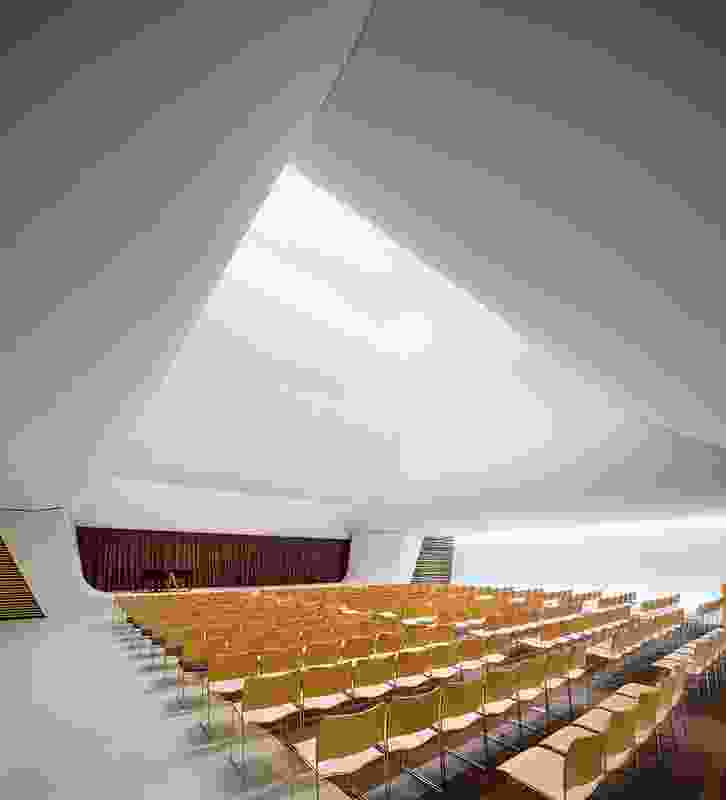