Reality television has come a long way since Big Brother, the lowest common denominator, social train wreck, first aired over a decade ago. Back then you could get your fifteen minutes of fame by wiggling a bunny rabbit bum at the camera. From beyond the grave Andy Warhol quipped, “I told you so!” Ten years on, reality television is about real expertise.

The latest overnight celebrities are people who actually know what they are doing in the kitchen – at home or in the best restaurants in the country. This phenomenon has radically changed the consumption of food, but could it be useful in thinking about the way architecture is consumed? This isn’t about the basic human needs of sustenance and shelter, rather the way cooking and building are received and reviewed. What’s fundamentally different about contemporary food and architecture criticism is the former’s emphasis on making it better for everyone. Neil Perry shares dishes in the Sunday paper that can be ordered in his restaurants – apparently giving away the recipe doesn’t hurt business. Stephanie Alexander wants kids to eat better at school and know more about the way food is produced.

We ask questions about the provenance of our ingredients, prepare more sophisticated dishes at home and demand more when we dine out. Architects are never going to share prime time with celebrity chefs, but can we reframe architectural criticism as a vehicle for making it better for everyone? Surely that’s one of the points of criticism. Architecture Australia isn’t an architectural recipe book, but it does present an accessible narrative about the way the best work of the profession is realized. 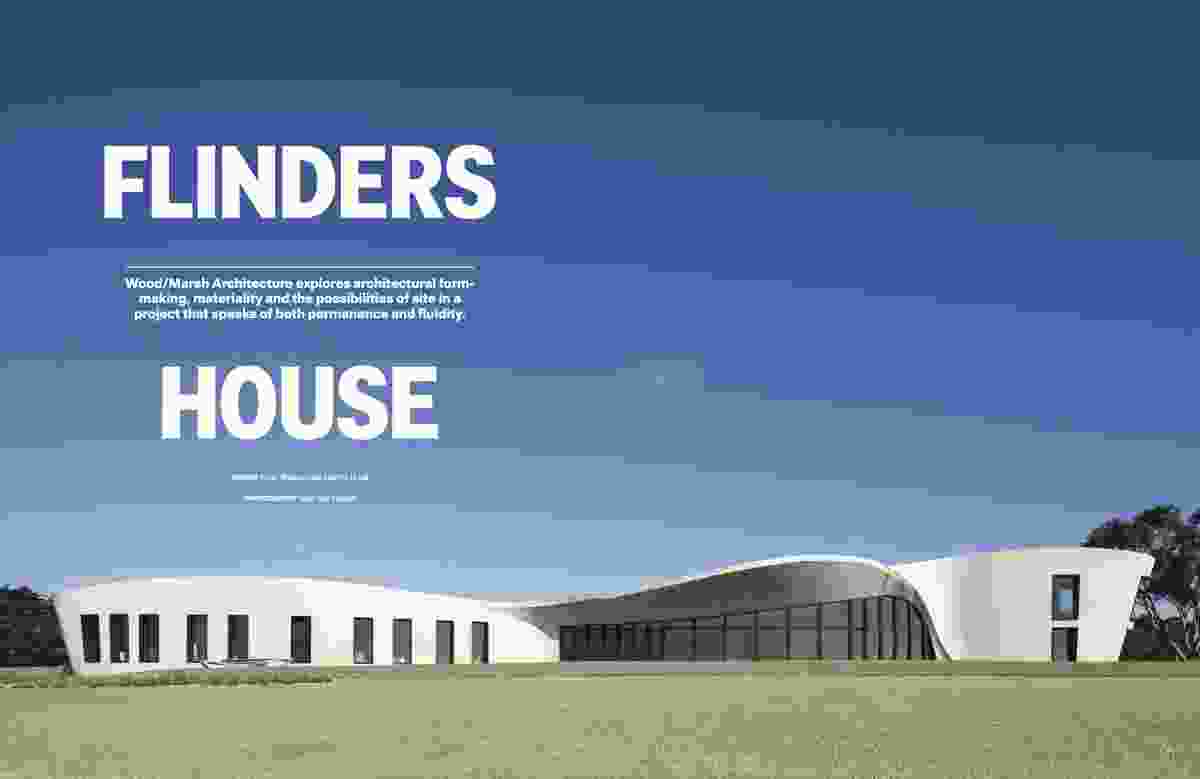 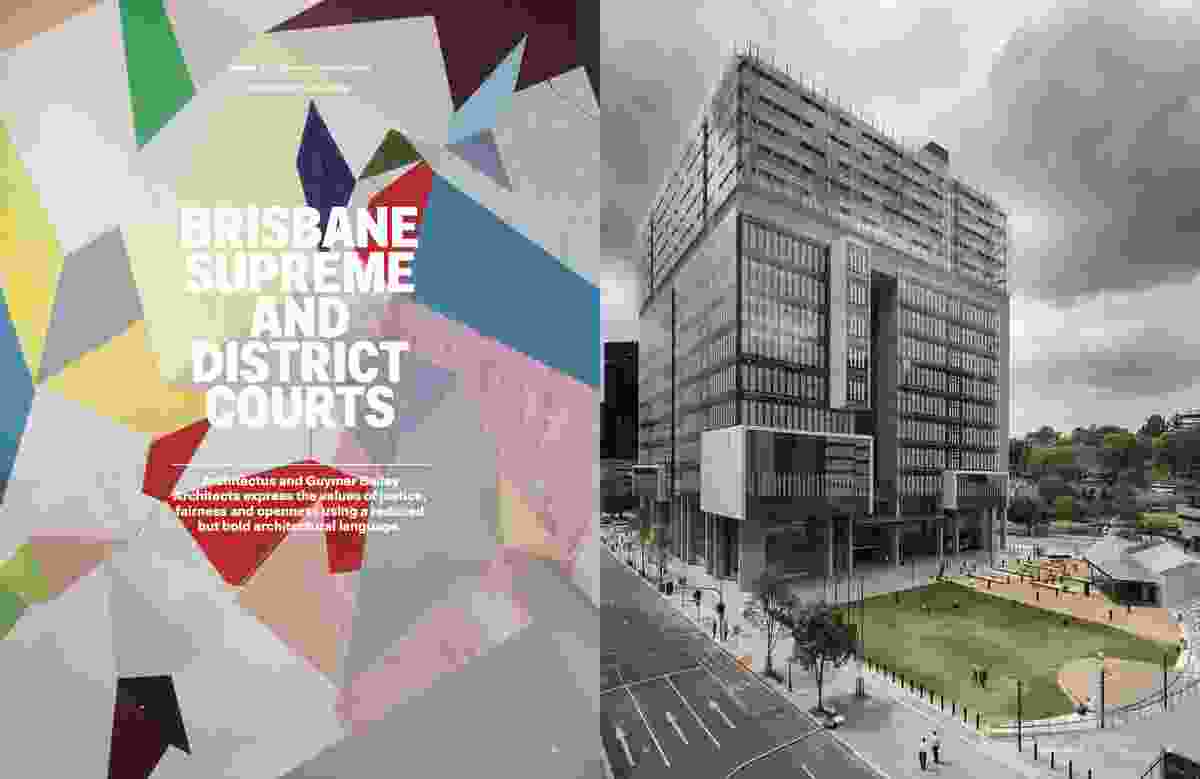 Brisbane Supreme and District Courts by Architectus and Guymer Bailey. 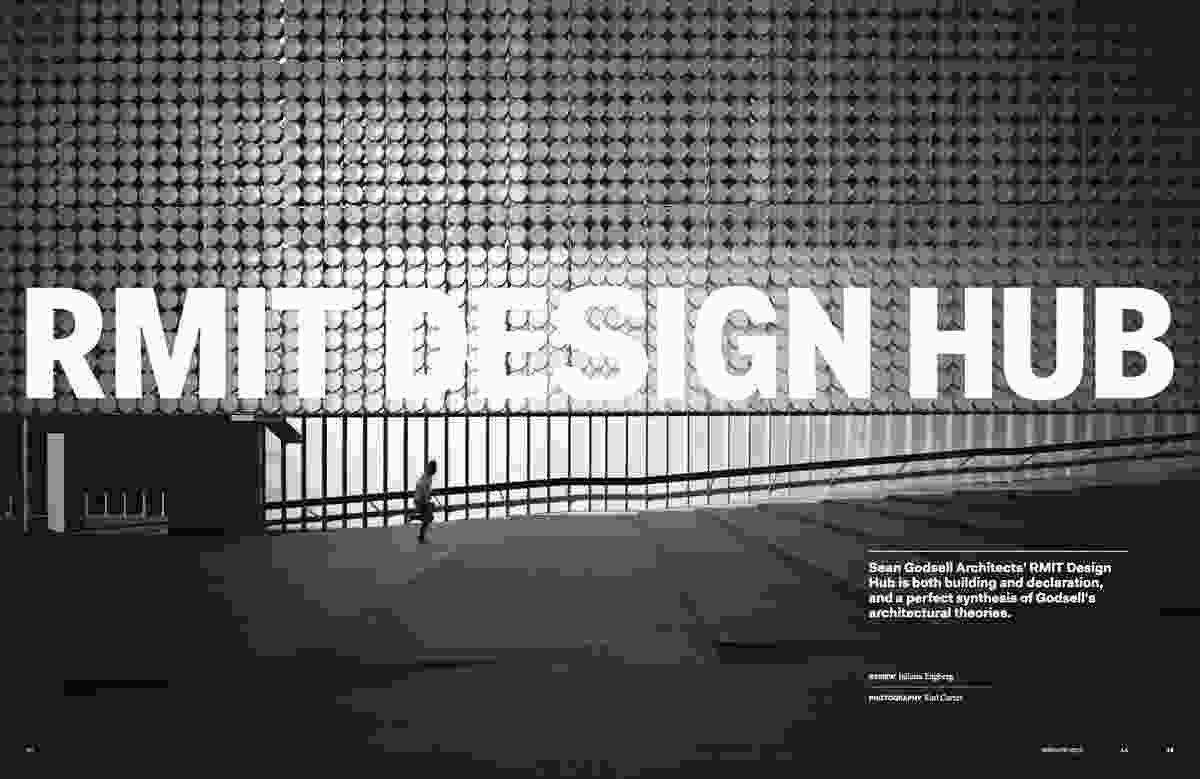