The survey found academics were mostly committed educators who feel that their work is meaningful and worthwhile, while students were generally positive about their study and future careers.

A substantial increase in student numbers, combined with diminishing resources and a heavy reliance on sessional academic staff, has helped to create “a high pressure environment” for the provision of architectural education, according to the first major study on the sector in Australasia since 2008.

The survey found the current architecture education landscape could be “stressful and challenging for all,” but that academics were mostly committed educators who feel that their work is meaningful and worthwhile, while students were generally positive about their study and future careers.

Compiled by the Architects Accreditation Council of Australia (AACA), the Architectural Education and the Profession in Australia And New Zealand survey gained 508 responses
from academics and 2,773 responses from practitioners. The researchers also conducted 19 focus groups of students, academics and practitioners, and 30 interviews with academic and practice managers.

Its aim was to “increase understanding of the experience of architecture students, graduates and academics, and to support greater connections between schools of architecture and the architectural profession.”

In terms of broad changes in the sector, the researchers found that the last decade has seen a “number of substantial shifts in architectural education in Australasia.” There are five new architecture programs (with more planned) and student numbers have increased by 30 percent since 2007. In 2017 there were 7,251 full-time-equivalent students of architecture in Australia and New Zealand. The numbers of continuing academic staff have not kept pace, increasing by approximately 13 percent.

More positively, almost half the lecturers in Australia and 42 percent of lecturers in New Zealand are now women, and the proportion of women in senior leadership positions has also increased: 19 of the 57 professors working in Australia in 2018 were women.

Another major shift is that architectural education is “rapidly internationalizing,” particularly in Australia.

In terms of curriculum, an “overwhelming majority” of practitioner respondents said they would like increased focus on practical matters, while there was a shared aspiration across the academy and the profession to provide students with enhanced exposure to the world of practice. Technological change and ethics and social responsibility were also seen as important.

The data on graduate employment demonstrated robust prospects for students, with figures from the Graduate Outcomes Survey showing that 78 percent of architecture and built environment masters graduates were fully using their skills and education in their job.

Another key finding of the survey, however, was that there is a paucity of data and knowledge about the structure and makeup of the architectural profession in Australia and New Zealand, and the range of graduate destinations.

“More research is needed if we are to better understand the interface between education and the profession,” wrote the researchers. 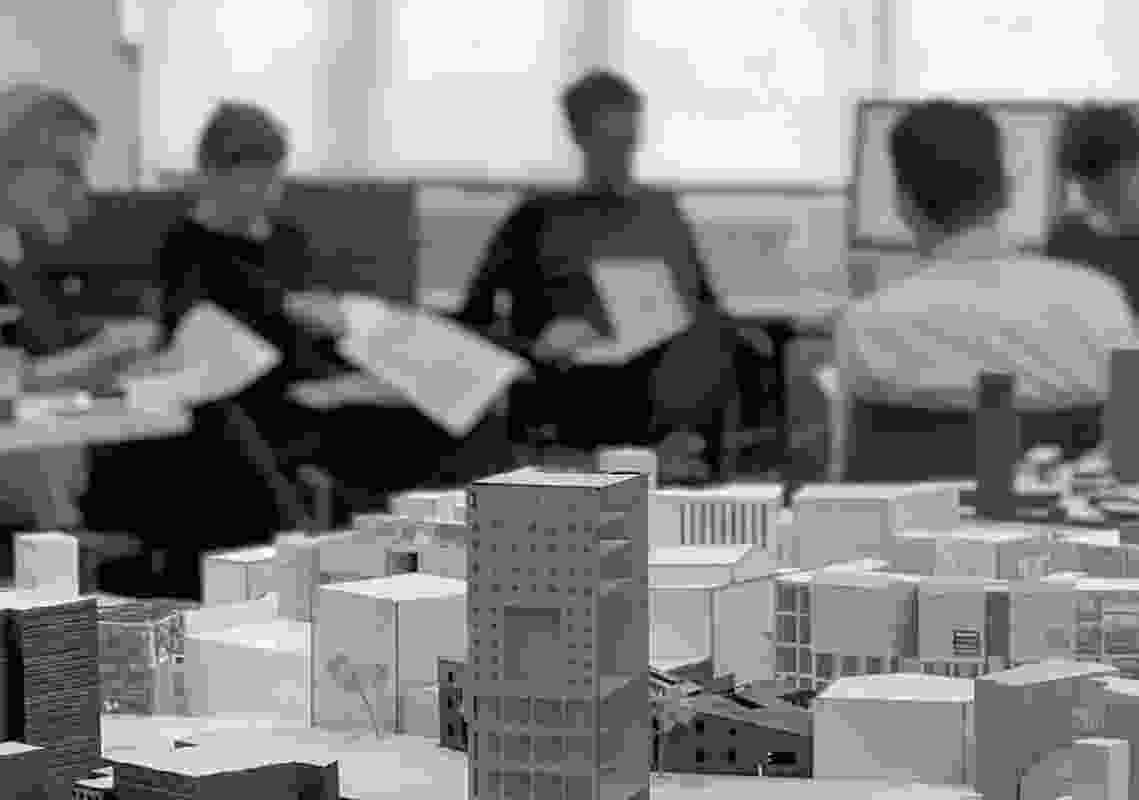 The survey found academics were mostly committed educators who feel that their work is meaningful and worthwhile, while students were generally positive about their study and future careers.