ArchitectureAU rounds up five award-winning and exemplary homes for the holidays, from modernist masterpieces to contemporary compact living.

Located in the New South Wales Megalong Valley, Invisible House by Peter Stutchbury Architecture occupies a vast and ancient landscape with a “jaw-dropping” view. “Architect Peter Stutchbury has designed an appropriately wild and daring temple of a house,” Trish Croaker wrote in her review.

The house was named Australian House of the Year by the judges of the 2014 Houses Awards and in 2016, it was one of 20 projects worldwide to receive a Royal Institute of British Architects (RIBA) Award for International Excellence.

“There is something absolutely Australian about this project, not just its connection to an undeniably spectacular setting, but also its modesty, clarity, resourcefulness and consequential delight,” said the Houses Awards jury. “Its magic is created through balance, such as the gridded rigour of the plan balanced with the fat curve of the long section, or the transparency of the simple exterior balanced with the solid, albeit sliced, nature of the interior rooms.

“This elegant building, looking out from its position nestled into the hilltop, has left us drawn to see more.”

Rent the house on Contemporary Hotels.

Formerly known as West End Cottage, this Brisbane house designed by Vokes and Peters has already become an Instagram darling thanks to its owner Caroline Novinc, who documented the renovation of a tiny worker’s cottage via a blog and Instagram.

Coincidentally, the architects also employed a self-described process of the “narrative brief” to create a building with inventive spatial relationships. The result, as Sheona Thomson described in her review, is “an expansive experience of dwelling that feels much larger than its poised footprint.”

The house was the winner of the House Alteration and Addition under 200 m2 category at the 2015 Houses Awards. “The new work preserves and extends the pattern of rooms in respect of the existing plan,” said the jury. “The modesty of this work belies a greater contribution to the re-use and preservation of our existing vernacular and the role of neighbourhood streets in the civic hierarchy of our cities.”

Vokes and Peters carefully and confidently transformed this cottage in inner suburban Brisbane into a hard-working contemporary home for a family of six, and now a sophisticated home base for a Brisbane getaway.

Rent the house at durhamhouse.com.au

Designed for a retired IT specialist in 2001, the Rozak House realizes the original owner’s dream of camping in the country. The house is located on a parcel of virgin bushland on the edge of Lake Bennett in the Northern Territory. This seminal project designed by the 2014 Gold Medallist Troppo Architects comprises three rectilinear pavilions that fan out into the landscape.

The house has received numerous accolades, including an Award for Sustainable Architecture and a Commendation for Residential Buildings at the 2002 National Architecture Awards.

“The architect was challenged to produce a work poised between being an ephemeral shelter and permanent digs,” said the jury. “The result is a piece of architecture-in-the-raw in an almost surreal landscape. The house is a gem. It belongs in its landscape and appears as the right response for the needs of its owner.”

Described as “one of Australia’s most important post-war houses” by The Age newspaper, the Boyd Baker House is a seminal work by the late modernist architect Robin Boyd. The house is one of three structures located on a property in Bacchus Marsh, which also includes a second house by Robin Boyd and a library designed by Roy Grounds.

The house is a square building formed around a central courtyard and pond. The house is built from local stone and a series of cylindrical stone water tanks surround the house and support the edge of the roof.

“Somehow it was like designing a building for Robinson Crusoe. This would be the only manmade thing to disturb the calm of the bush. So despite the romantic materials, a classical closed formality seemed called for in the form of the structure,” wrote Robin Boyd in Living in Australia.

Completed in 2017, this compact home in the Perth suburb of Scarborough designed by Whispering Smith is at once a prototype and a political statement. It’s also a newcomer to the Airbnb scene.

Despite its diminutive footprint, the house “explodes with natural light, thanks to its sunny courtyard and soaring ceilings that amplify the space,” wrote Rachael Bernstone. The three-storey mini-tower form takes advantage of the views across the neighbourhood toward the Indian Ocean and prevailing breezes.

The house represents an economical approach to spatial planning, a sustainable approach to materials and a novel approach to densifying the suburbs. It received an award for Small Project Architecture at the 2018 WA architecture Awards. 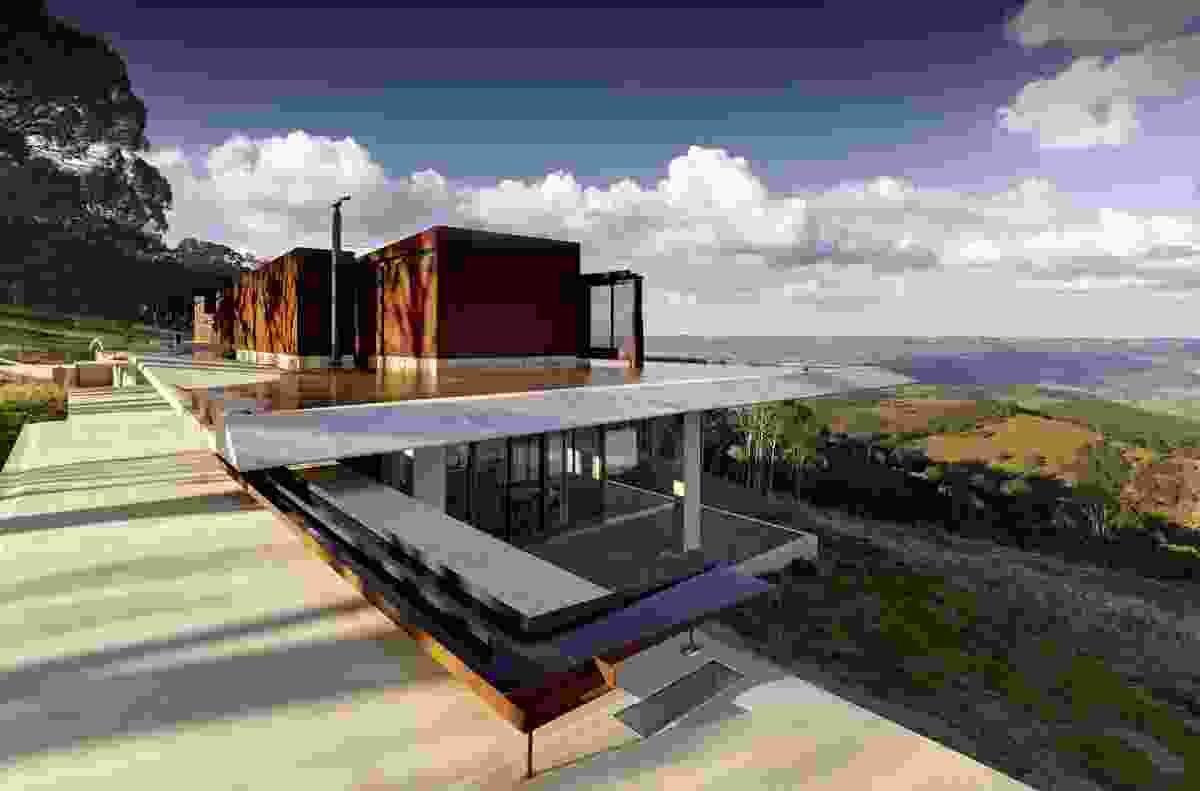 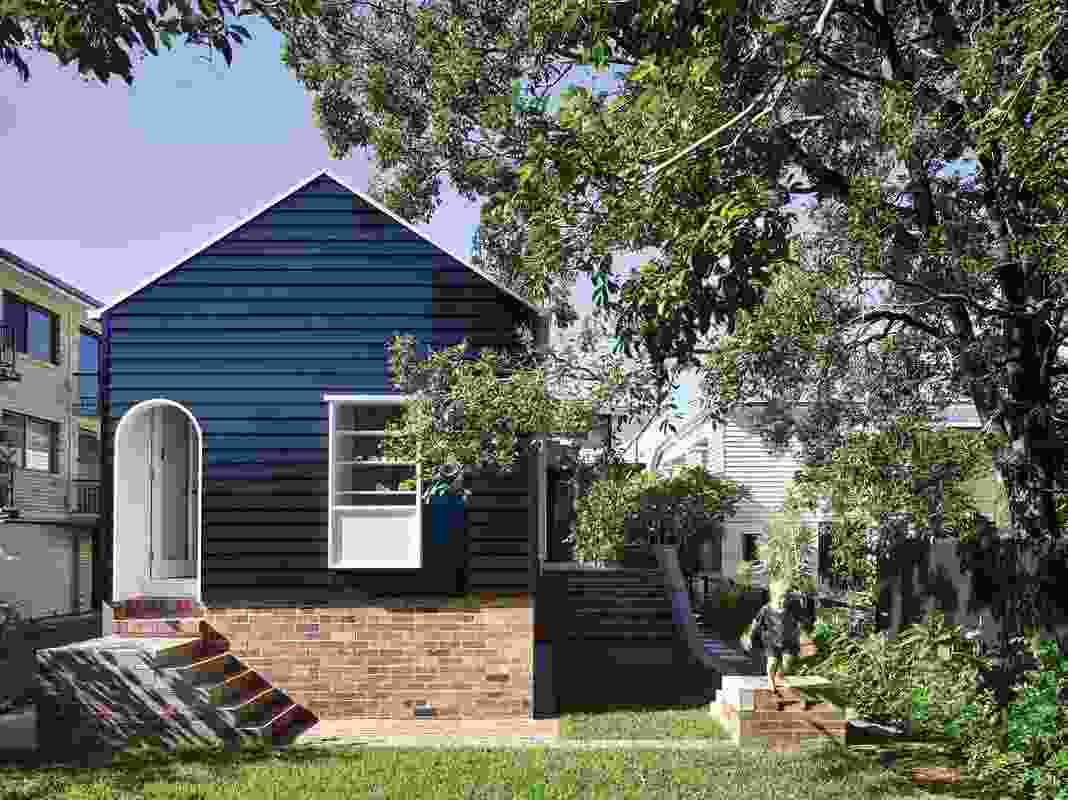 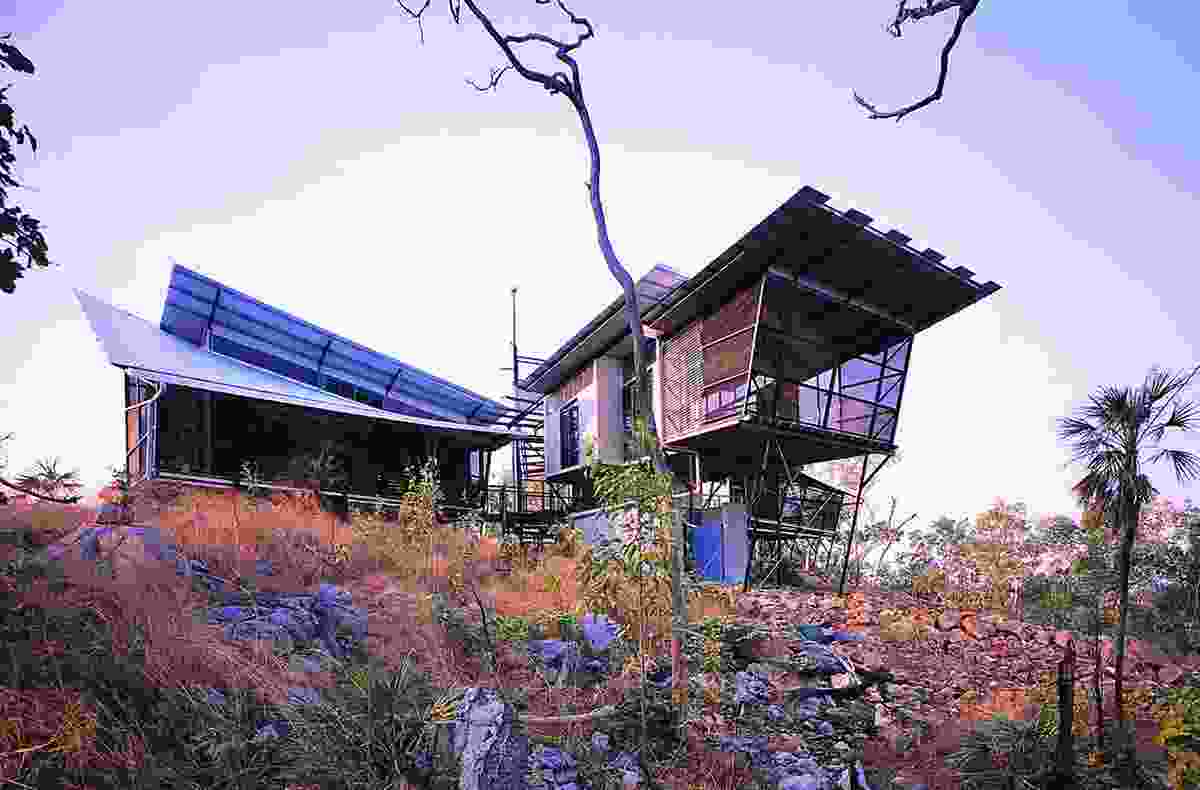 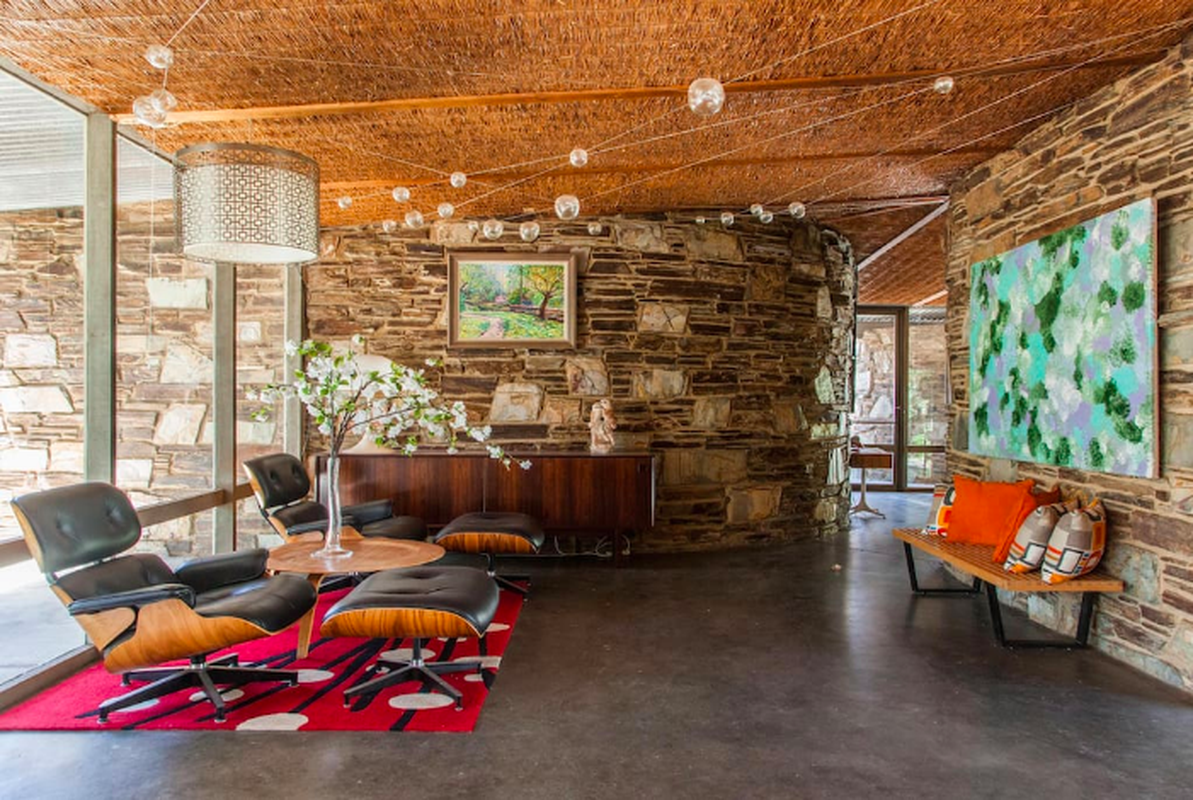 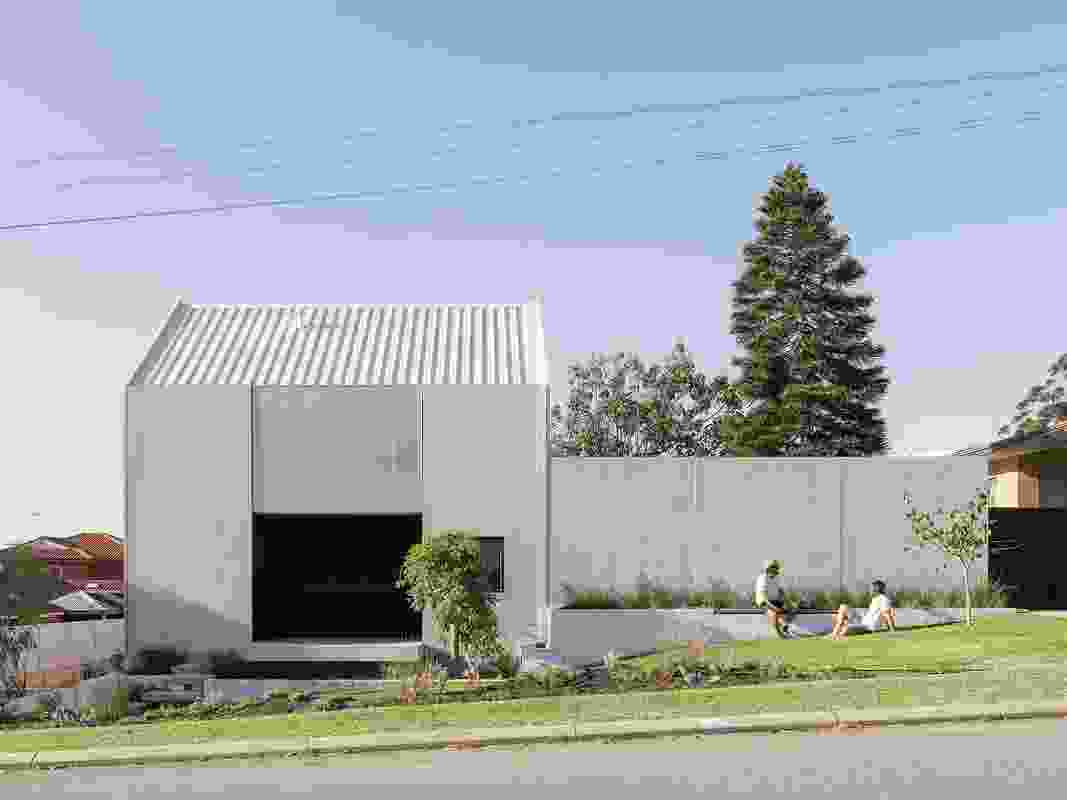 House A by Whispering Smith.