Justine Harvey is a New Zealander who has recently returned from the UK. Justine has over 14 years experience in journalism and has worked as a freelance journalist specialising in the arts and culture for international publications.

The November 2011 issue of Architecture New Zealand will be Justine’s first edition. 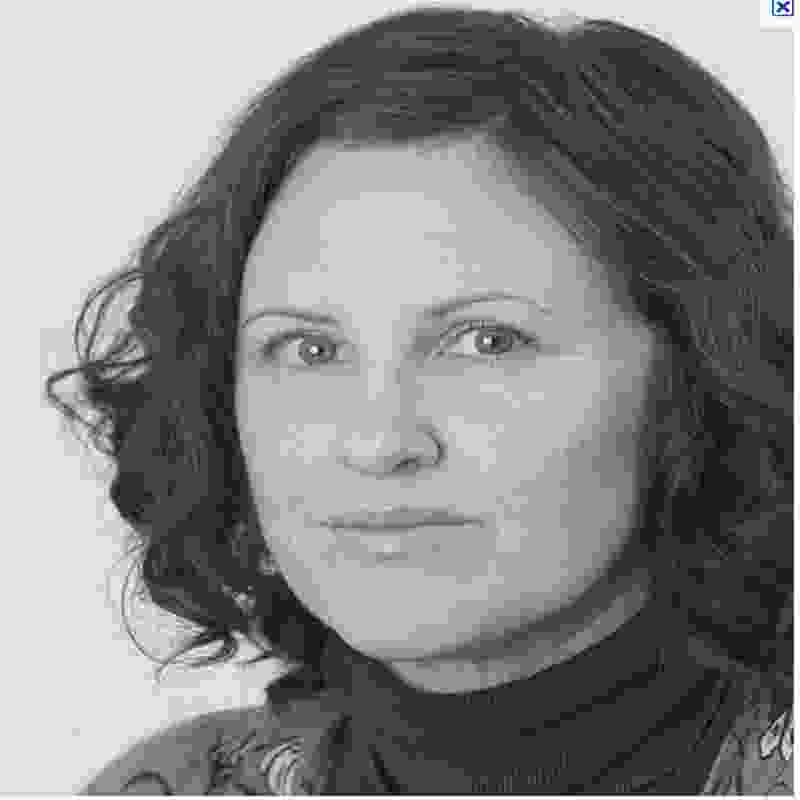