Co-presented by the Australian Trade and Investment Commission (Austrade) and the Australian Chamber of Commerce and Industry, the 57th edition of the awards “recognizes and honours Australian companies engaged in international business who have carved out opportunities in a highly competitive global trading environment through their creativity, determination and leadership,” according to Austrade CEO Stephanie Fahey.

Populous, which is one of the largest architectural practices in the world, was founded in the US in 1983 as the sporting design branch of HOK. It now maintains studios and offices in 16 cities, with its Asia-Pacific headquarters in Brisbane and an office in Sydney.

The firm is responsible for many of the world’s most recognizable event venues, including London Olympic Stadium and Yankee Stadium in New York.

Federal trade minister Simon Birmingham said, “This is an outstanding story of a company that over two decades through expanding into overseas markets has transformed into a powerhouse within its industry and is a standout example of our growing services sector.” 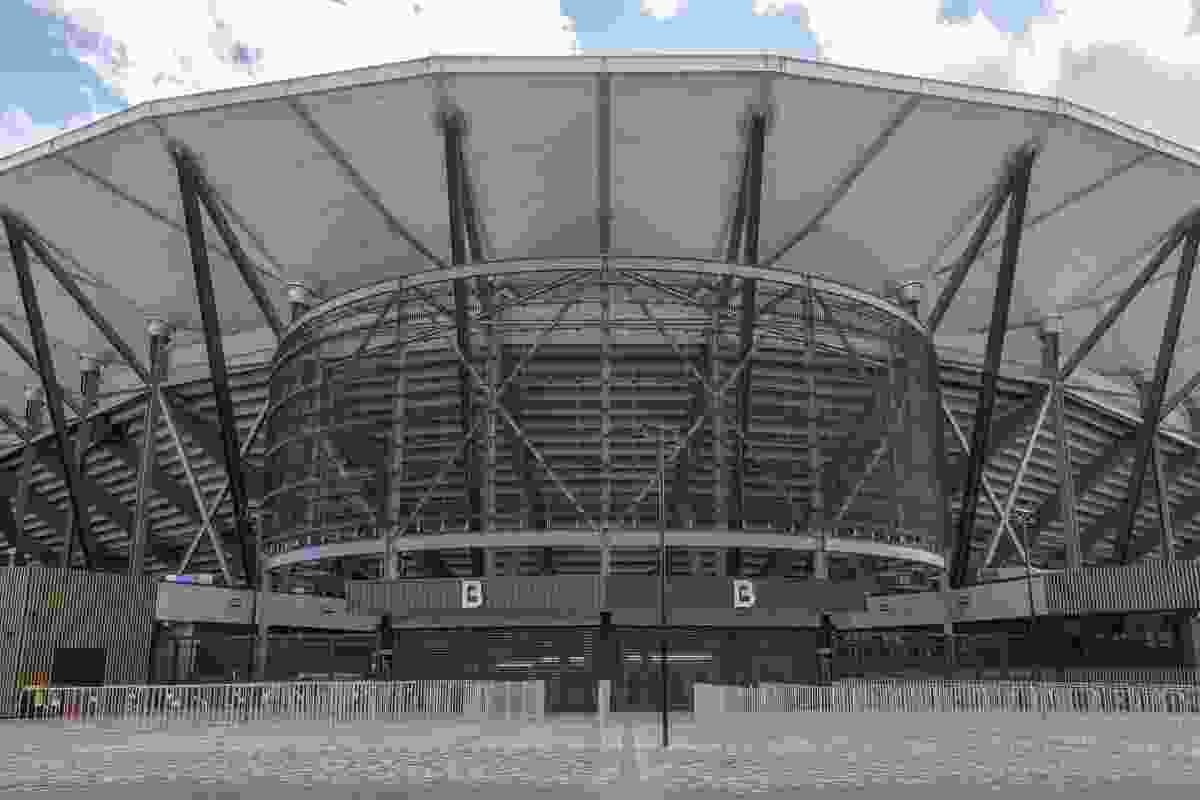