A long-term plan to redevelop a Western Sydney public housing estate has been altered to include an additional 500 homes, bringing the total number of dwellings to 3,000.

Designed by Architectus with Allen Jack and Cottier, the Bonnyrigg housing estate redevelopment project is divided into 18 stages, with the first seven stages already complete.

The proposed modifications would see the height limit of the remaining areas increased to accommodate a number of four- and six-storey apartment buildings.

Planning documents currently on public exhibition note that the modifications are designed to meet the increasing demand for social and affordable housing in NSW.

First approved in 2009, the redevelopment of the 80-hectare estate has involved a pivot towards providing more private than public housing.

When the estate was built in the 1970s it included 833 social houses and 88 private homes, while the redeveloped estate is aiming to deliver a 70:30 split of private and social housing.

Other modifications include an increase in the amount of public open space from 12.13
hectares to 13.04 hectares, better connections to Bonnyrigg Town Centre and an improved local road network.

“Greater densities and increased diversity will be located adjacent to the Town Centre to enhance walkable access to local services, public transport and community facilities, as well as contribute to the economic vitality and growth of Bonnyrigg,” reads the concept plan prepared by Architectus with Allen Jack and Cottier.

“The increased densities at Bonnyrigg will require a considered approach to dealing with building setbacks, heights and massing. Generous landscape setbacks, regular entries and front doors along with staggered second and forth storey setbacks will help to create a balanced urban environment.”

The updated plans for the Bonnyrigg housing estate are on public exhibition until 4 September. 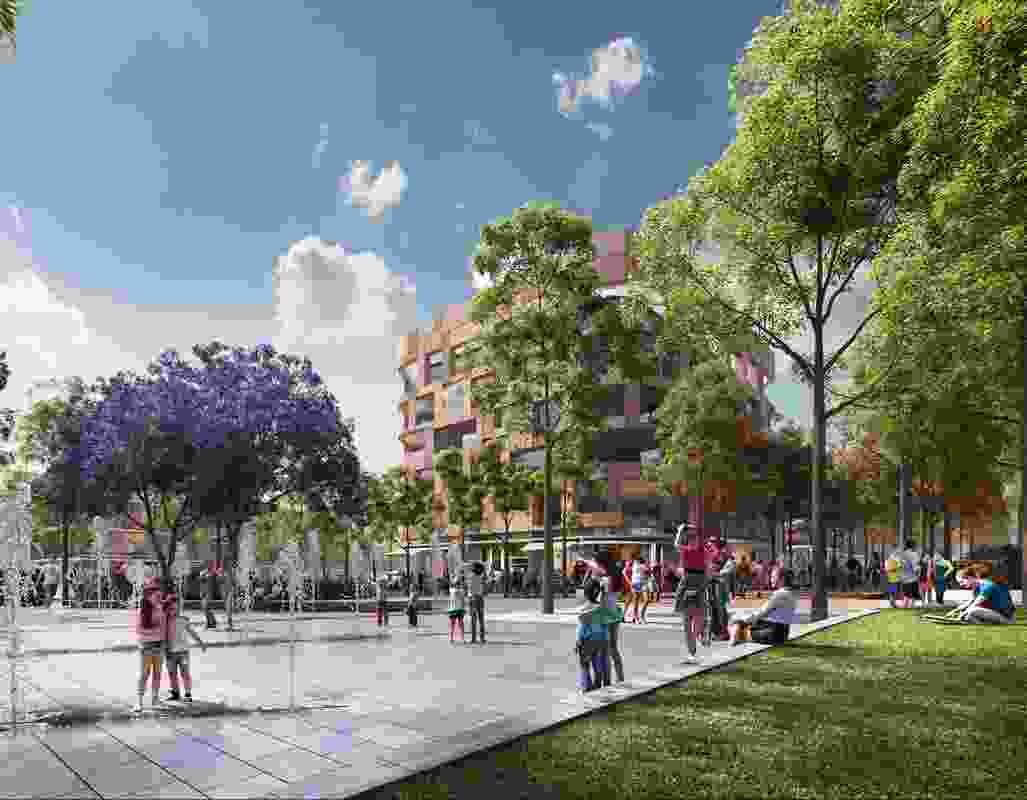 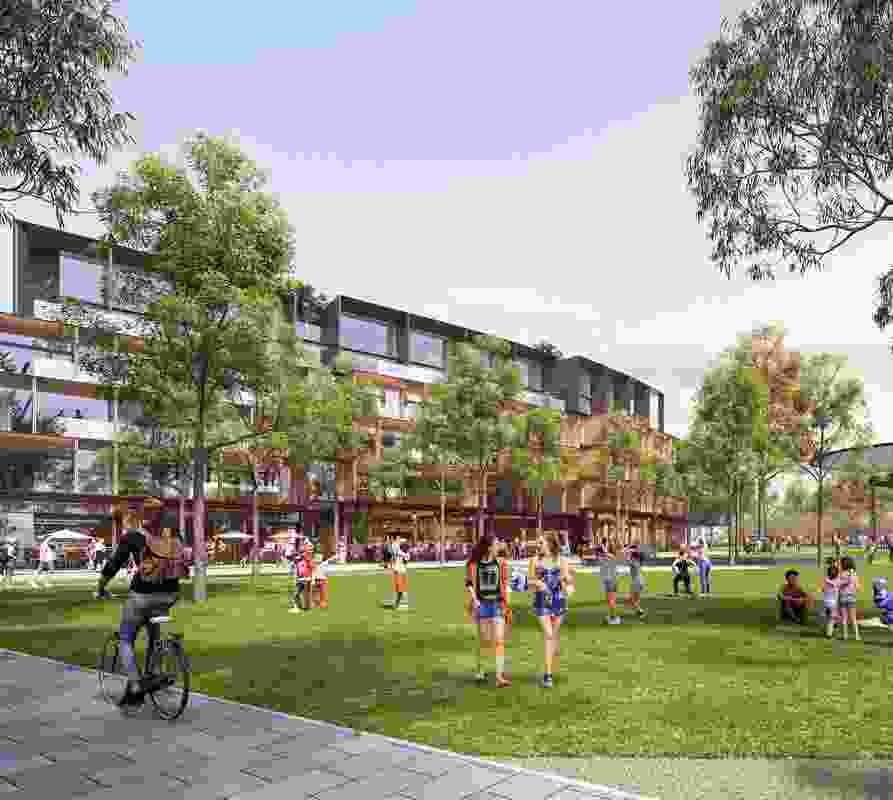