Those arguing that cities with higher densities can be less vulnerable to pandemics point to Hong Kong as an example.

The coronavirus pandemic has left many people questioning the relationship between urban density and healthy cities. After all, physical distancing has been the most common measure to contain the spread of the virus. But this doesn’t mean higher-density cities are necessarily more vulnerable and lower-density cities more resilient to the pandemic.

Some say high density is a key factor. Others argue it is unrelated. Evidence invoked on both sides has often been anecdotal. Advocates of lower densities choose cities such as New York or Madrid as examples of the perils of high density, while advocates of higher densities point to Hong Kong or Seoul.

Much of the time such debates are blind to the differences between various kinds of urban densities. Too little attention is paid to what urban density actually means. Density in cities takes on a broad range of meanings, such as density of buildings, residents or jobs. There is often confusion between internal densities within buildings, which vary widely with wealth, and the external densities of street life, which we share. To complicate things further, each of these concepts can be applied to a range of scales, from a building to a neighbourhood to a metropolis.

So what kind of density is relevant for the spread of coronavirus? It has become increasingly clear COVID-19 is mainly transmitted through extended close contact, particularly in enclosed spaces, where droplets and aerosols accumulate. The density that matters is internal population density – generally measured as square metres per person.

Thus, high-risk places can include dormitories, open-plan offices, churches, hospitals, public transport, planes and cruise ships. The evidence to date points to much less transmission through casual contacts in outdoor spaces such as streets or parks.

A well-documented study of an outbreak in Seoul illustrates the micro-spatial logic of COVID-19. Of the 131 infected people, 94 were working in a crowded open-plan call centre on a single level of a high-rise building. Despite a high density of people on the site, only three other people in the building were infected.

The infected workers also transmitted the virus to 34 family members within their homes located in various parts of the city. Again, the internal densities are what matters for these infections.

Why do other densities matter less?

Neither gross residential densities of suburbs or neighbourhoods nor overall metropolitan densities necessarily reflect conditions at the scale of human encounter that determines transmission risks. There are two main reasons for this.

First, densities at the street or walkable neighbourhood scale can differ vastly from metropolitan or postcode averages. A local main street or transit node, for instance, can be dense when the average is low.

Second, a short physical distance between people is not the same thing as social encounter. The density of quarantine accommodation (such as a hotel) may be much higher than that of an aged-care facility, but we have seen the latter can be quite lethal.

Internal densities are geared to wealth. This means some people live and work under conditions where they can adapt to this virus and some do not. If we look at the densities in New York, for example, we find COVID-19 cases so far do not correlate with the density of Manhattan. Instead, cases are concentrated in the outer suburban areas of Queens, Brooklyn, Staten Island and The Bronx.

What does this mean for our cities?

So what does this all mean for the design and planning of a healthy city? Some might be tempted to propose “pandemic-safe” urban forms similar to the anti-urban utopias of the early 20th century. But if urban form is solely conceived to distance people, to eliminate the friction of social interaction, it will also eliminate urban buzz, reduce economic productivity, sociability, walkability and ultimately public health as well.

Instead, we should use this crisis as an opportunity to rethink urban resilience from a broad and nuanced public health perspective. How do we design a more adaptable city that maximises capacities for change in both its architecture and urban design? How do we undo the rigidities of the “master plan”?

As urban sociologist Richard Sennett put it, how to design a city that works like an accordion – where people can spread out when necessary and vice versa? What we need to do is design a more equitable city without the internal densities that have proven so deadly. 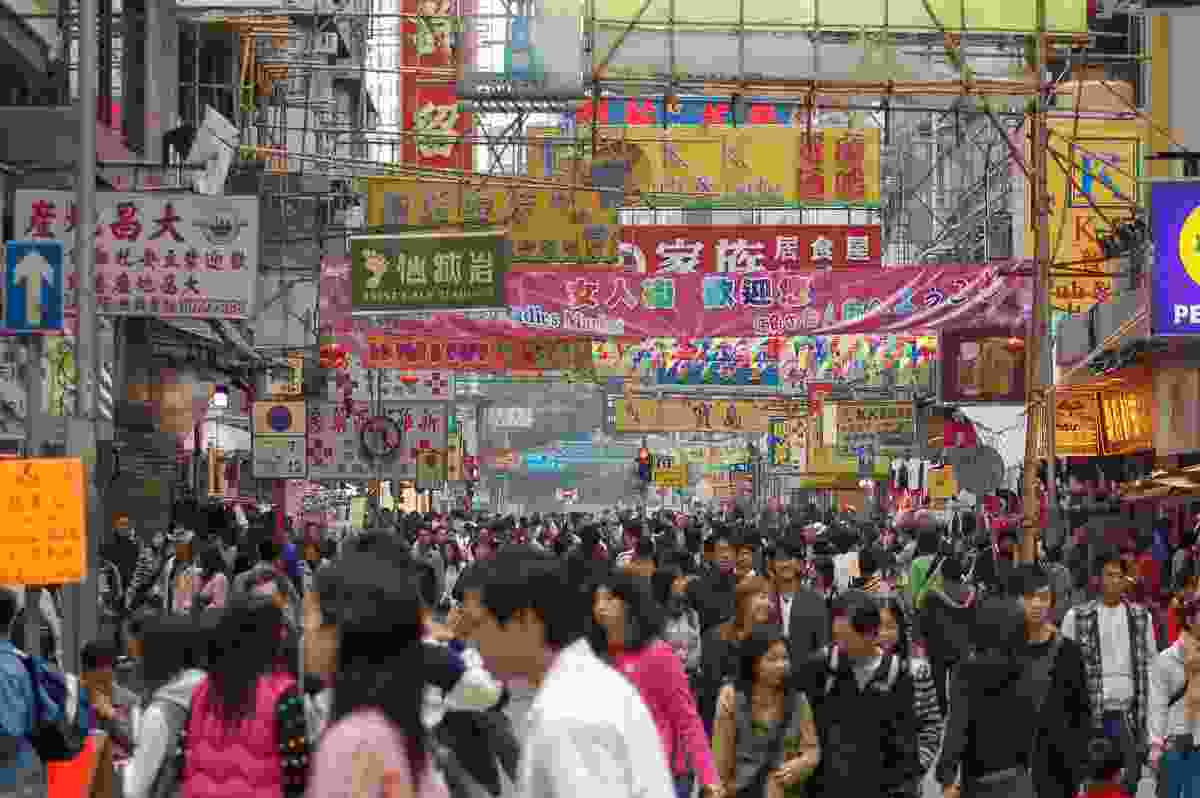 Those arguing that cities with higher densities can be less vulnerable to pandemics point to Hong Kong as an example. 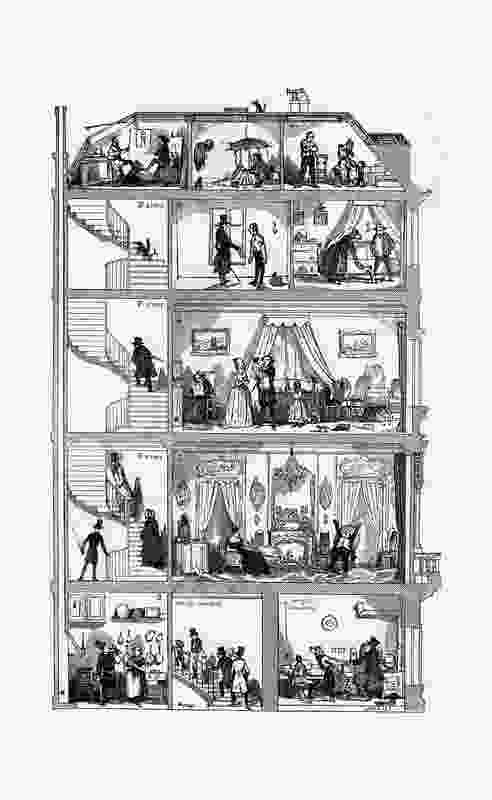