Aspect Studios to fill in the details on foreshore masterplan for Cottesloe, Perth

The Town of Cottesloe in Perth has appointed Aspect Studios to undertake detail design work for the masterplan of Cottesloe foreshore.

The masterplan includes guidelines for open space, the locations of commercial and office spaces and social activities, as well as infrastructure and transport-related considerations.

The masterplan area also includes the Indiana Tea House, which was subject to a separate redevelopment proposal by Minderoo Group.

In 2019, Minderoo Group held a design competition in which 11 Australian architecture firms were invited to submit proposals. A jury shortlisted four designs and chose a proposal by Durbach Block Jaggers, Ohlo Studio and Aspect Studio to be the winner. However, a survey revealed the 53 percent of respondents preferred a proposal by Kerry Hill Architects, 37 percent wanted to retain the existing building, and only 10 percent prefer the proposal by the DBJ team.

Minderoo Group is considering its next steps and will consult with the Town of Cottesloe and the community.

The masterplan for Cottesloe foreshore will be undertaken in three stages to an estimated cost of $15 million.

Aspect Studios to fill in the details on foreshore masterplan for Cottesloe, Perth 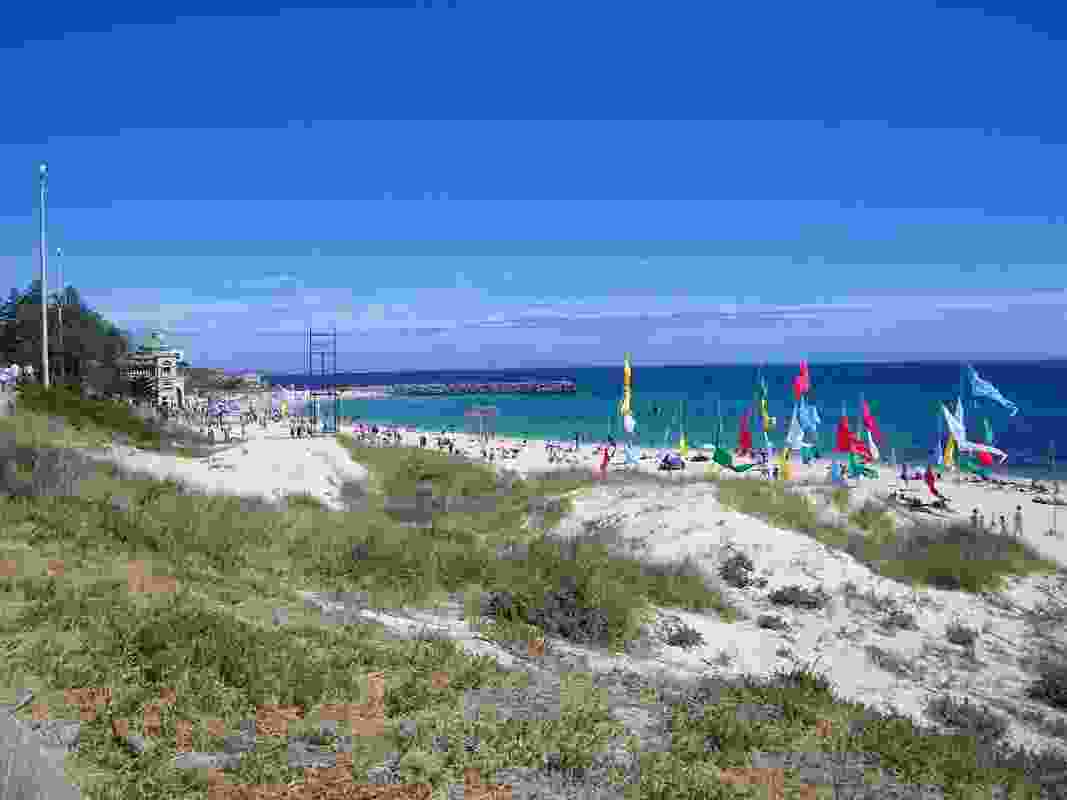