Research into energy efficiency compliance under the National Construction Code (NCC) has supported an earlier finding that large numbers of buildings are failing to meet the code’s requirements. The new research, which forms part of the government-funded National Energy Efficient Building Project (NEEBP), also highlighted the fact that many local councils are not consistently collecting documentation needed to verify energy efficiency.

A government-funded research report released in 2013 uncovered widespread low levels of compliance with the NCC’s energy efficiency requirements and even deliberate efforts by designers, builders and consumers to undermine code compliance.

Two pilot projects were undertaken as part of follow-up research to that report, with 20 local councils from across the country recruited for the study.

One of the most serious findings uncovered by the pilot projects was that none of the participating councils currently collect all the energy performance-related documentation as required under the NCC. The gaps in documentation could undermine efforts to tackle non-compliance through tools such as the electronic building passport, a data management system tested under one of the pilot programs.

The other pilot program consisted of home energy efficiency compliance inspections undertaken by 11 councils across different climate zones. During the trial period, 86 inspections were carried out at 59 homes at varying stages of construction.

Building compliance proved difficult to identify under the program. For example, compliant roof insulation was only recorded in 28 cases, with three non-compliant cases recorded. Eleven cases were marked as inconclusive and six lacked adequate information for an assessment.

The NEEBP, which started in 2012, is being guided by South Australia’s Department of State Development and co-funded by each Australian state and territory through the Council of Australian Governments (COAG).

The next step in the project will involve collaboration with building regulators, industry energy efficiency advocates, the Australian Building Codes Board and other key industry bodies. The focus will be on design non-compliance, the substitution of materials and deficiencies in skills and knowledge. 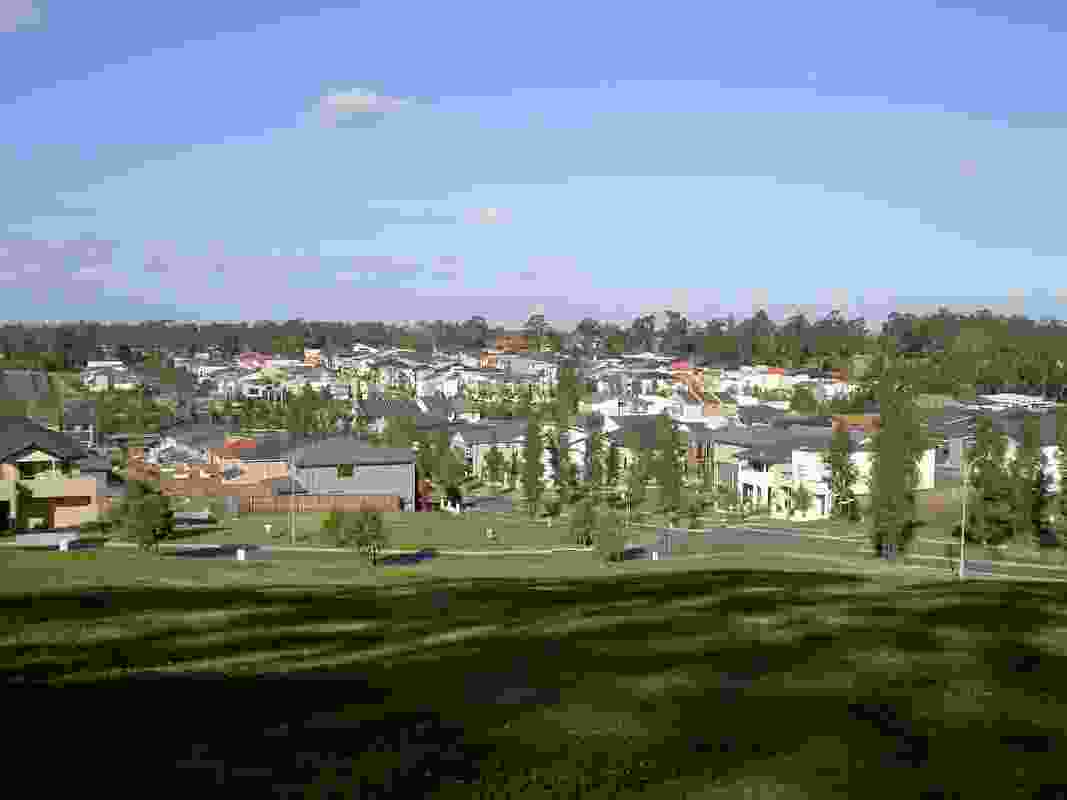