A competition to build an art residency and gallery in Japan drew over 150 entries. A selection of these can be viewed above.

The Australia House competition, organized by the Echigo-Tsumari Art Triennial in Japan, drew 154 entries from a vast array of practitioners and students from Japan, Australia and beyond. The task was to provide a space in which Australian artists can work, live and display art in Japan. The previous setting for these activities was a hundred-year-old traditional farmhouse that collapsed from the aftershocks of the tsunami and earthquake that devastated Japan in March 2011.

The attraction of the brief was its modesty: the construction budget was small – about $237,000 – and the scale was only 130 square metres. The competition generated a plethora of Australian projects that referenced sheds, farmhouses and huts, right down to their resolute timber materiality. In parallel, the Japanese-based architects presented a diversity of schemes, including Florian Busch’s autonomous mirrored box that reflects the sky.

The jury, led by Tadao Ando and Tom Heneghan, unanimously chose Sydney-based Andrew Burns Architect’s proposal due to its meeting the requirements of “reasonable, robust and small.” Andrew Burns’s winning project sits as an art object in the landscape, but is domestic in scale. This is emphasized by a series of full-height panels that echo Australian Georgian farmhouse windows.

Andrew Burns’s winning building will be completed by mid 2012. 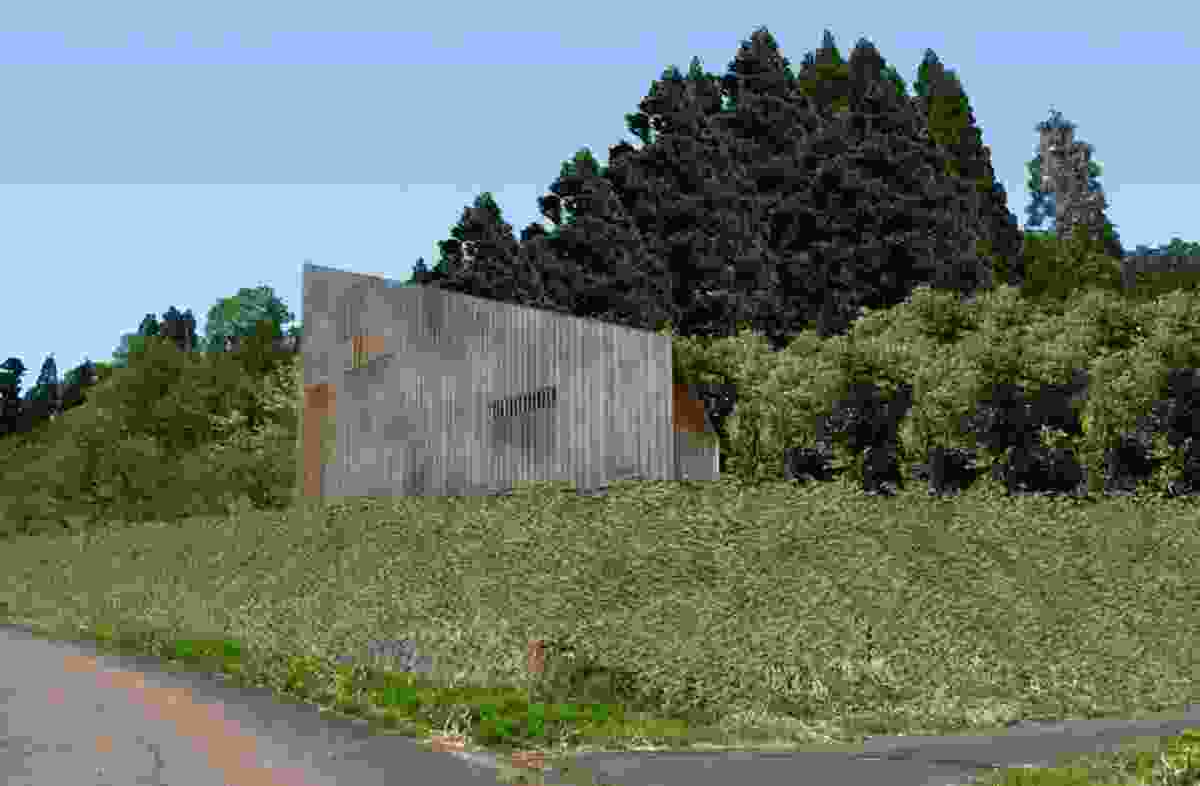 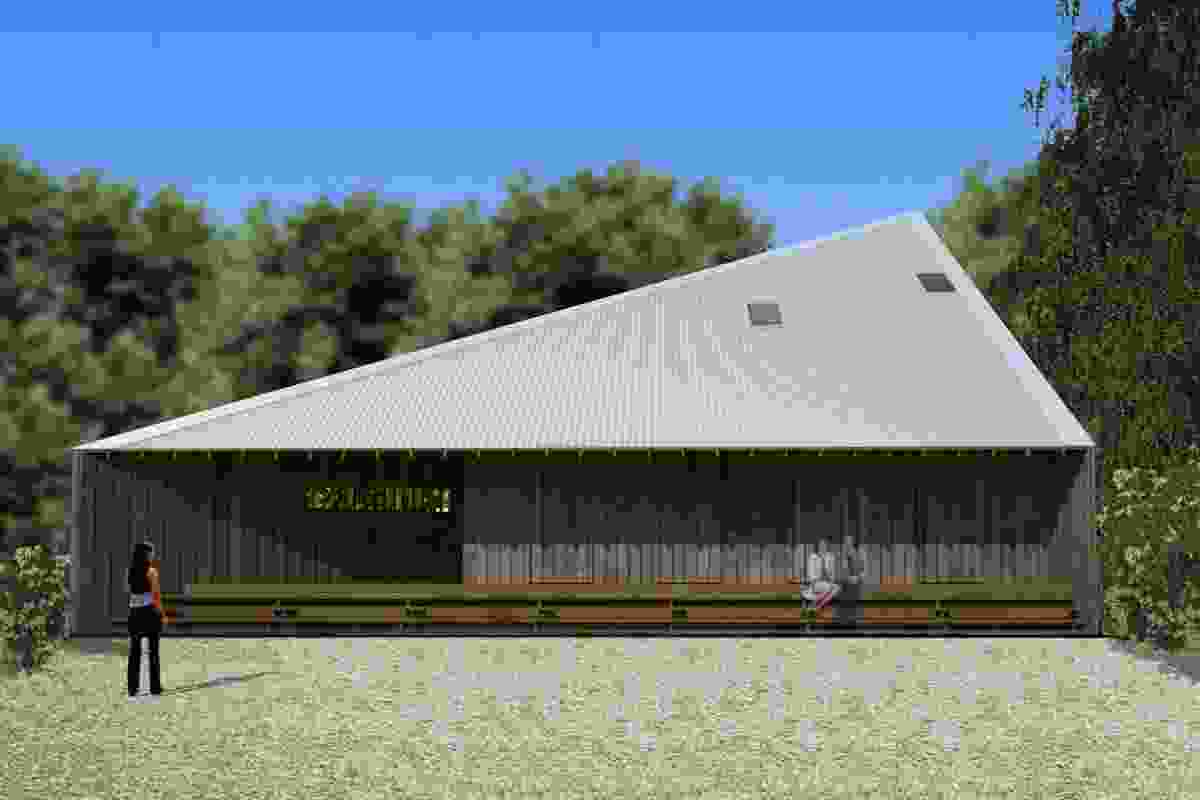 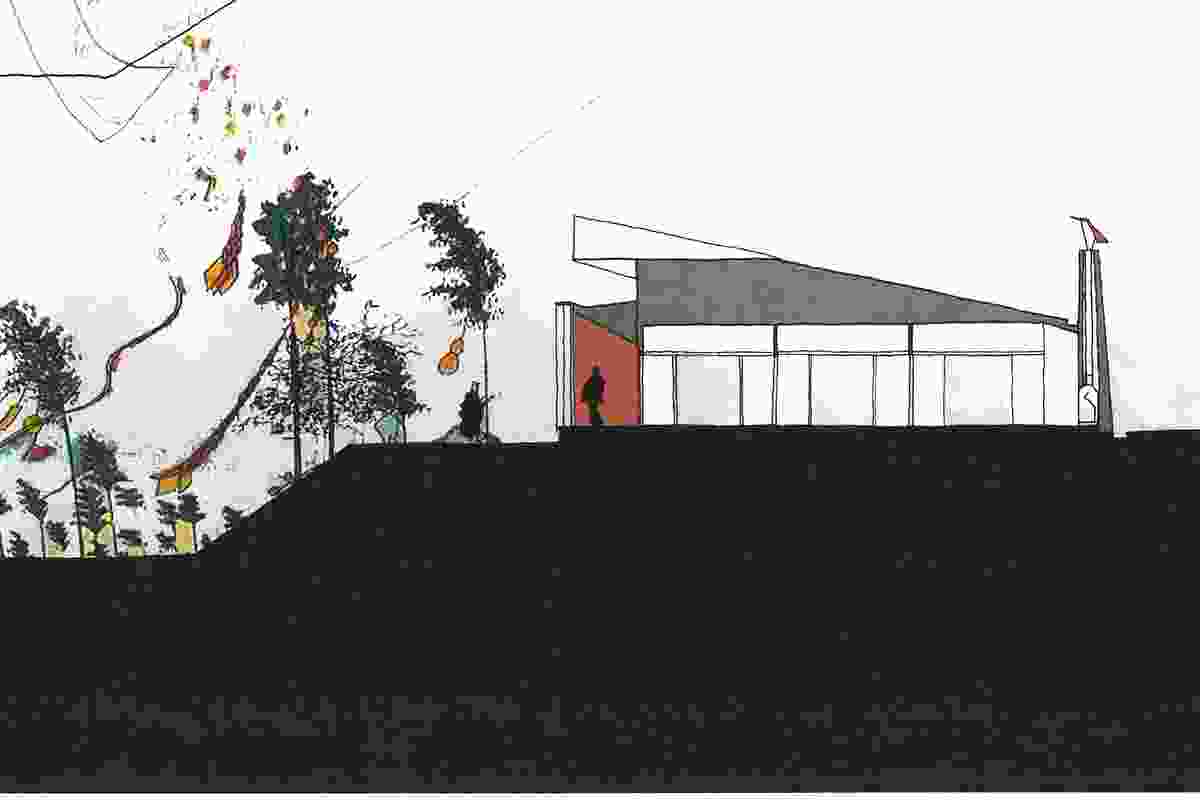 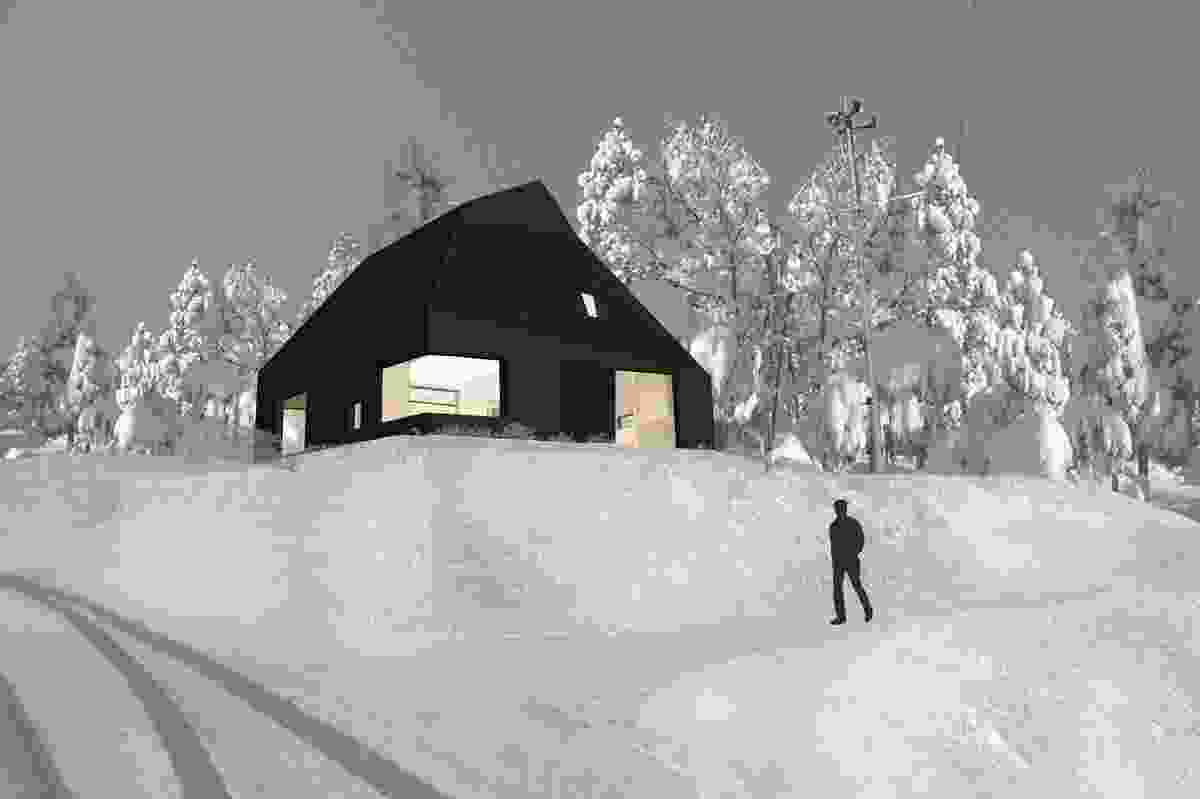 A finalist – the proposal by Andrew Burges Architecture. 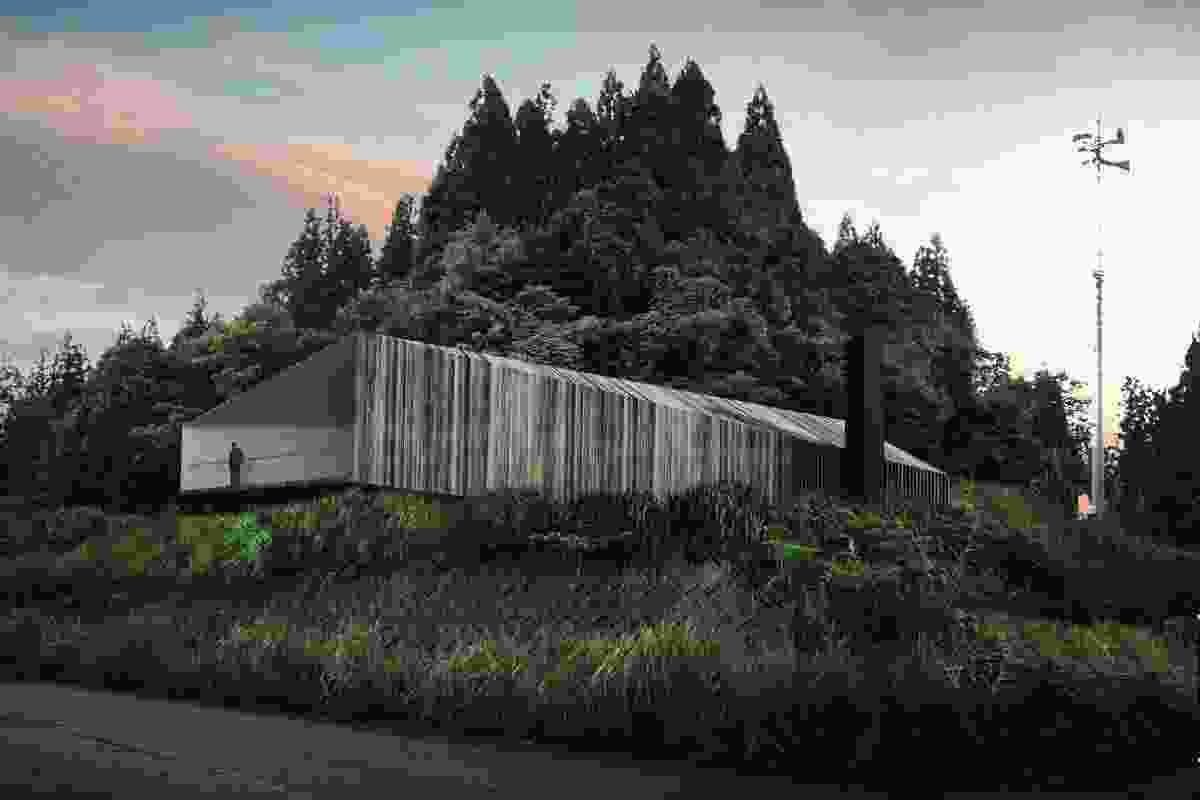 A finalist – the proposal by John Wardle Architects. 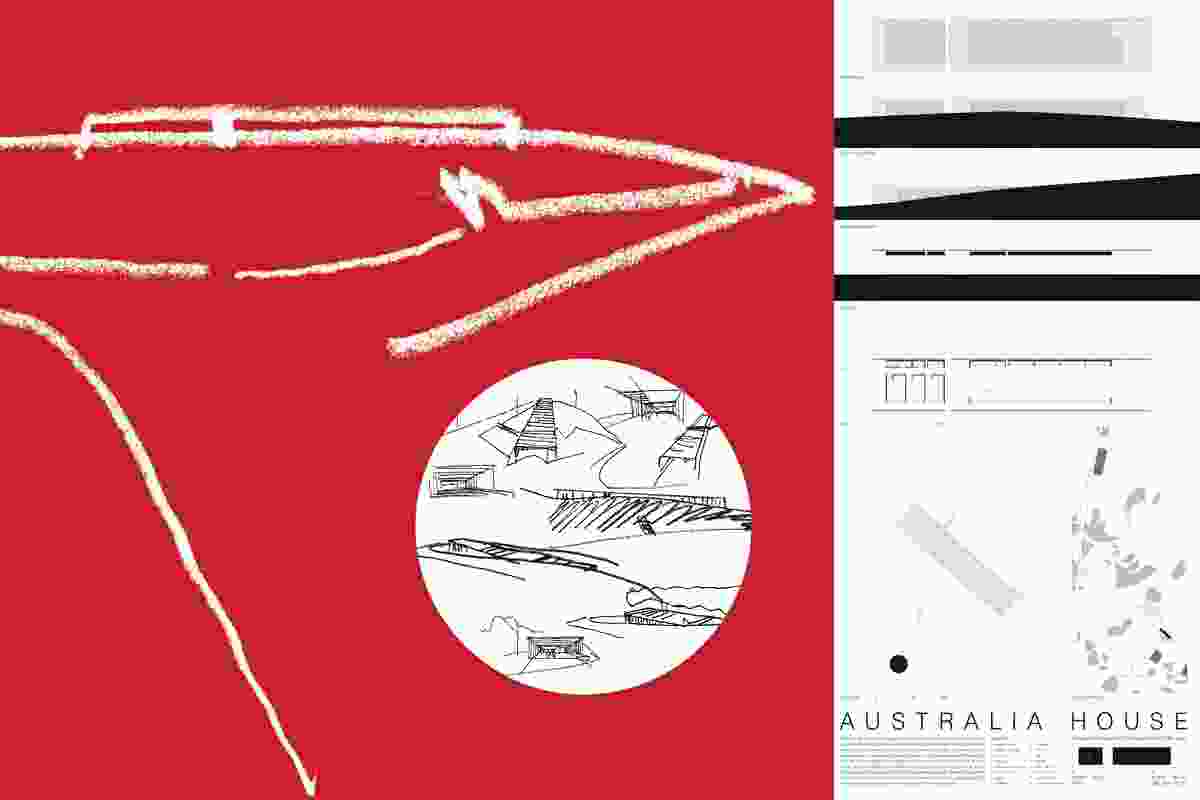 The proposal by Sean Godsell Architects. 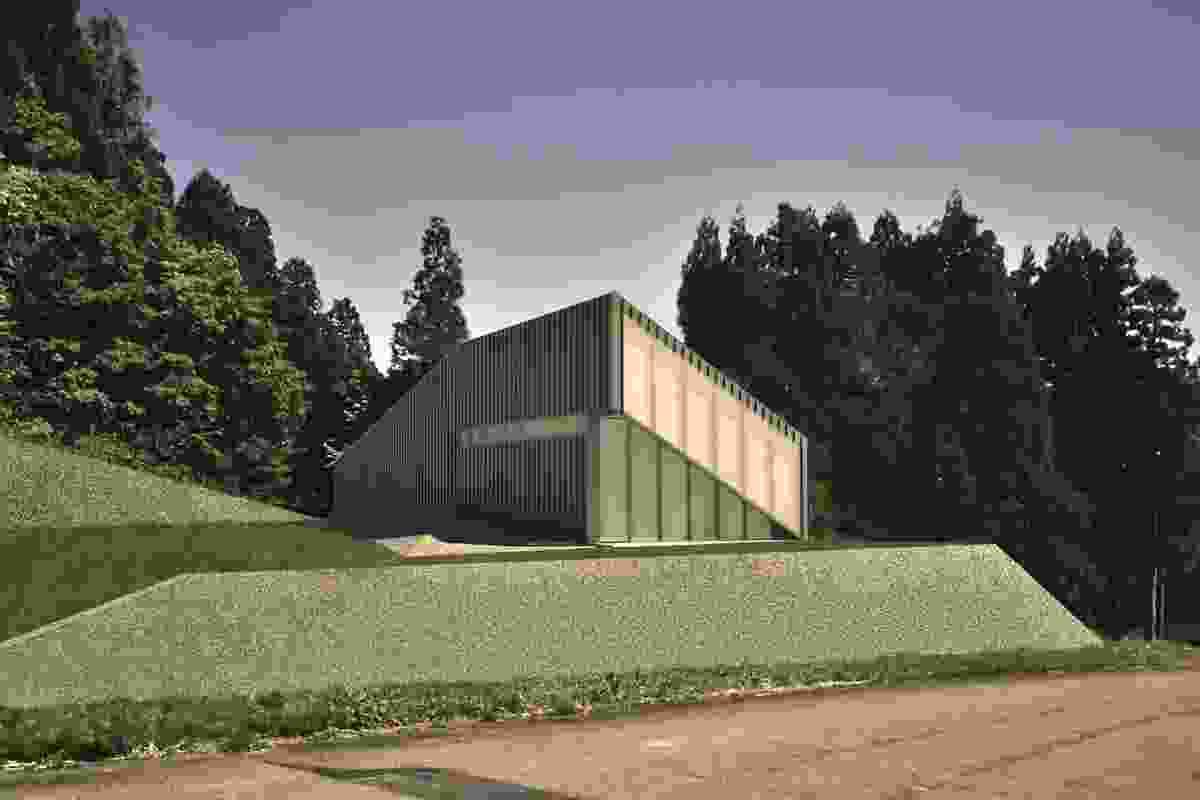 The proposal by Herbert + Mason. 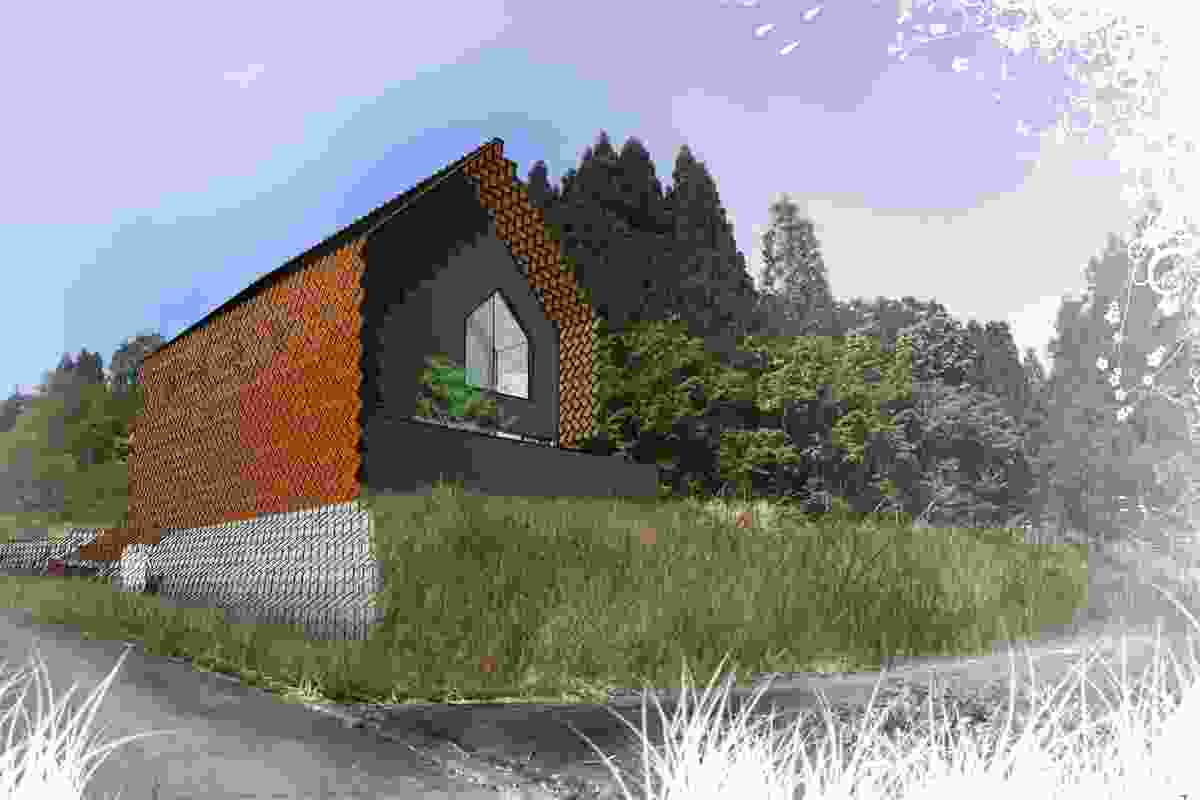 The proposal by Andrew Maynard Architects. 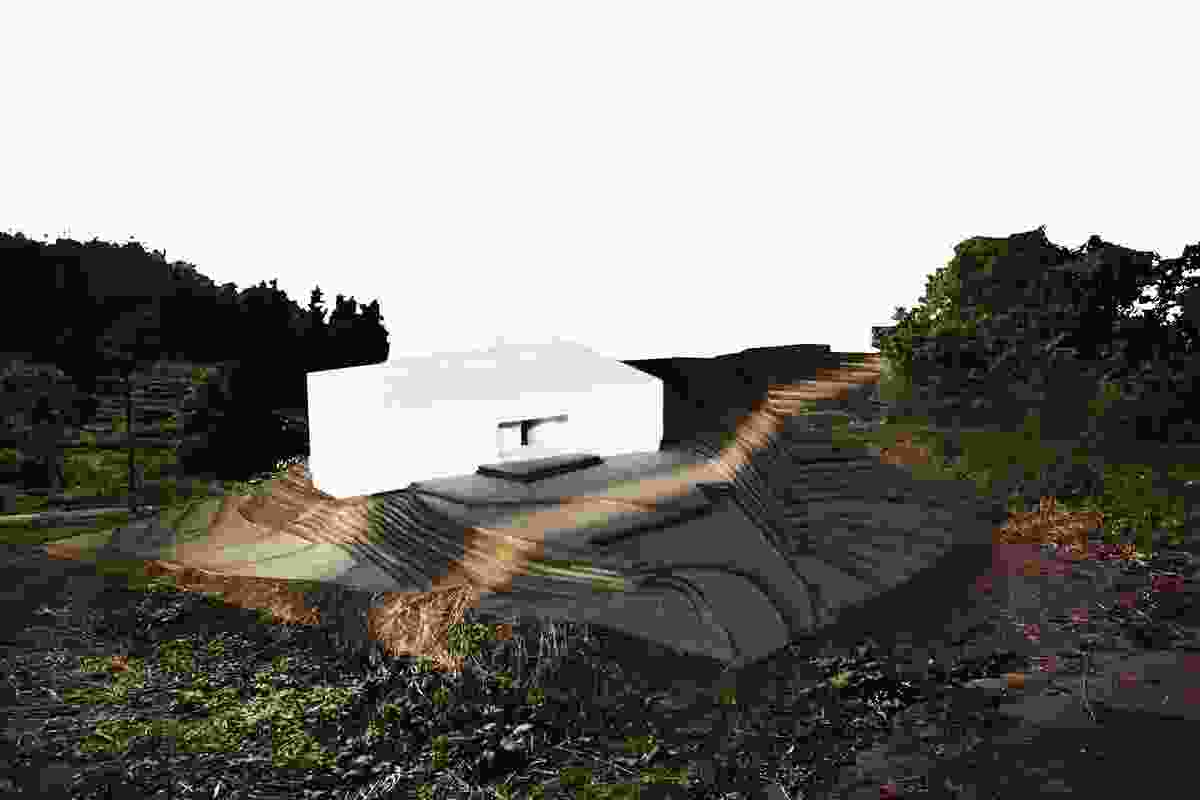 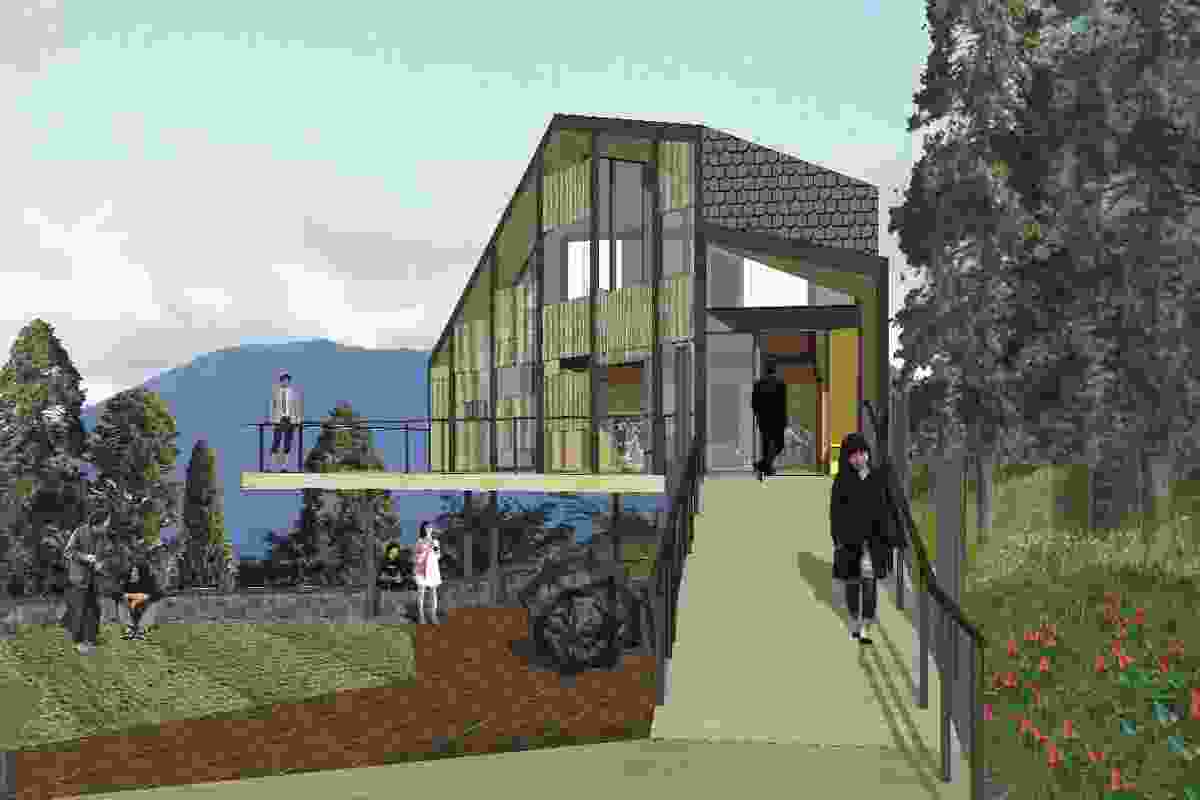 The proposal by Bent Architecture. 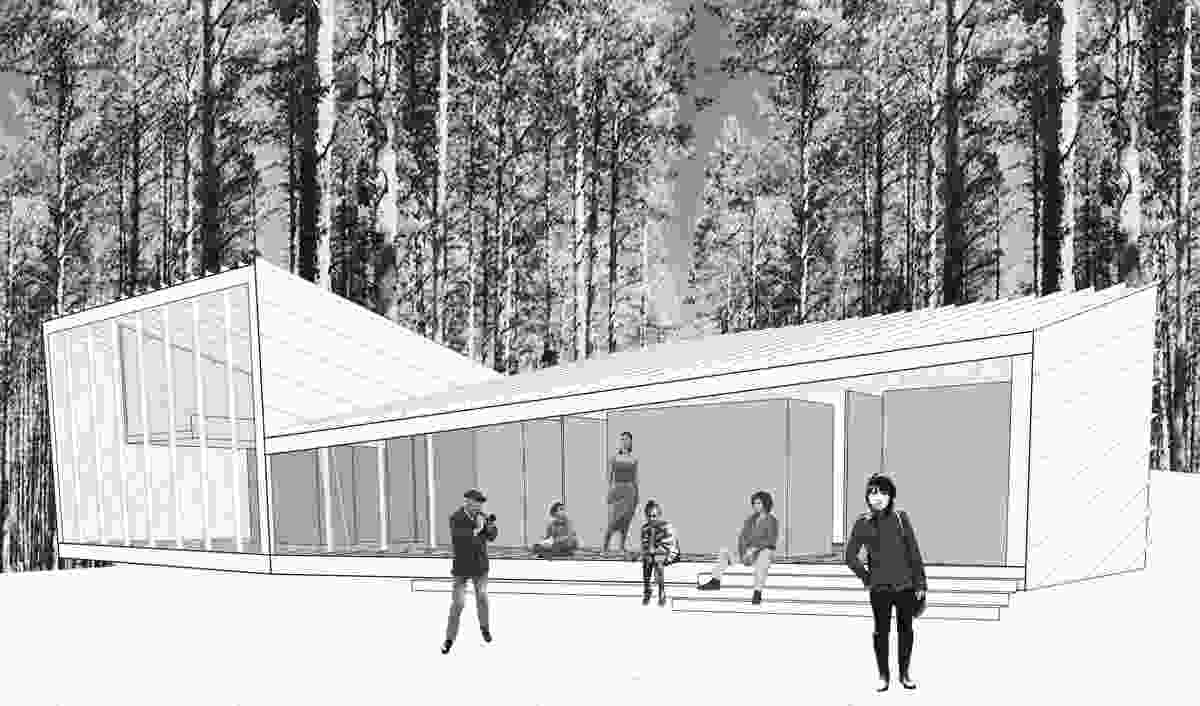 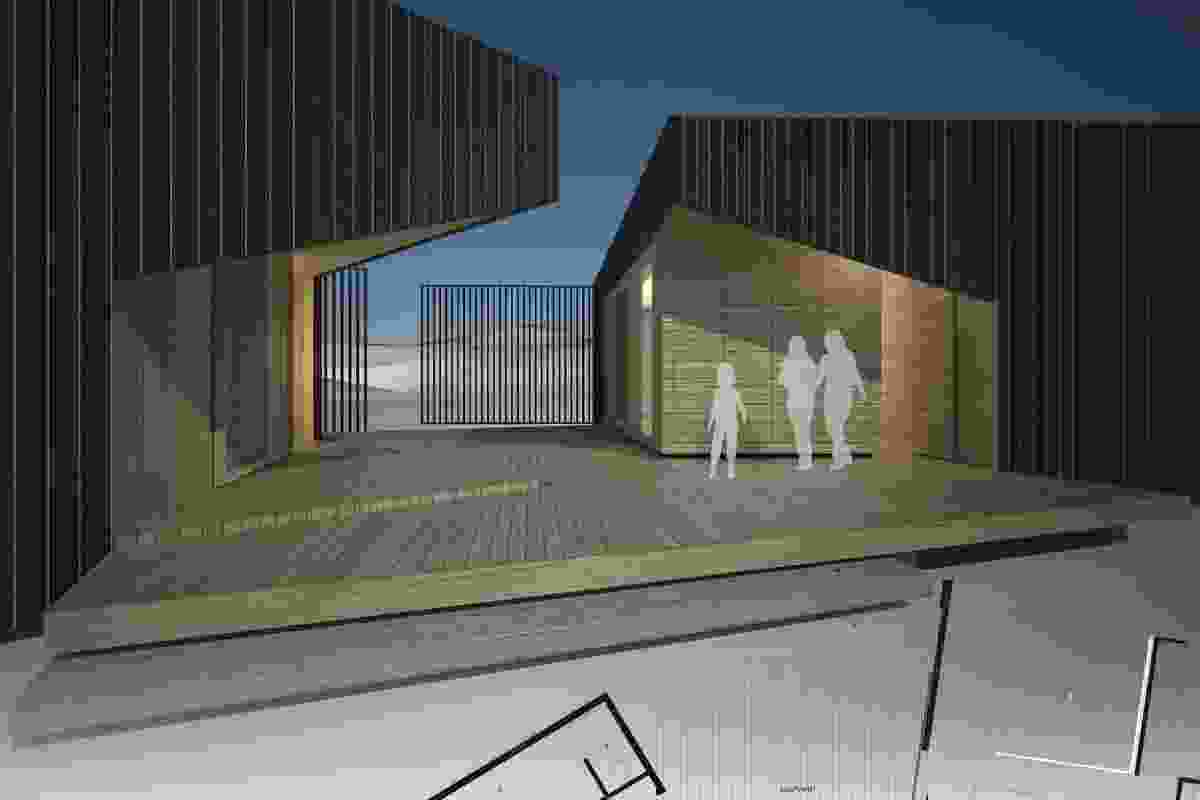 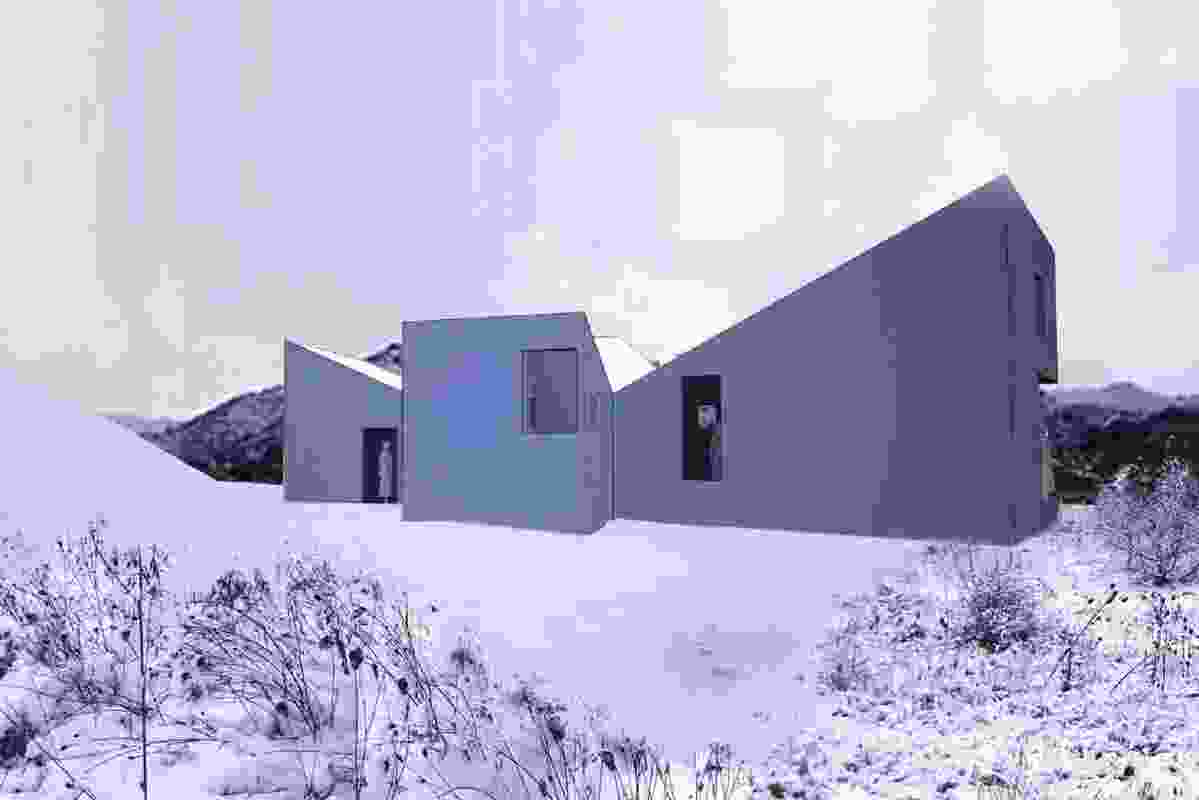 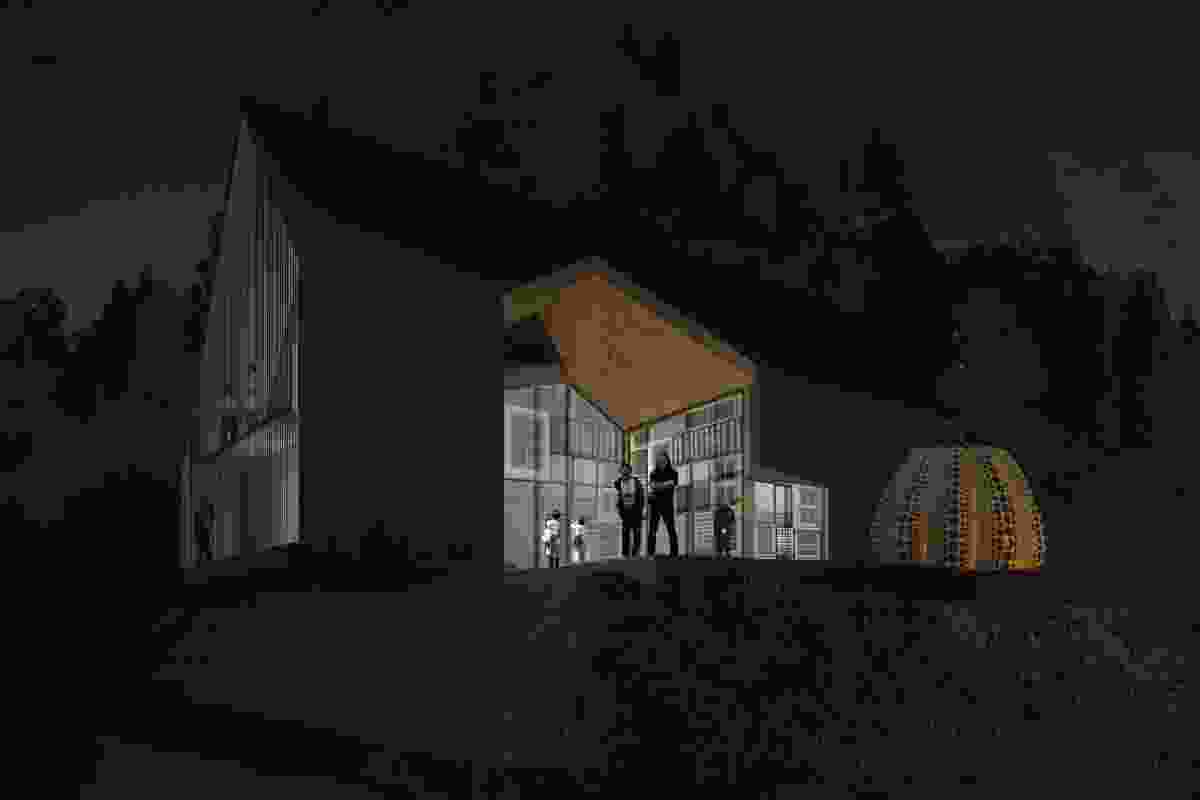 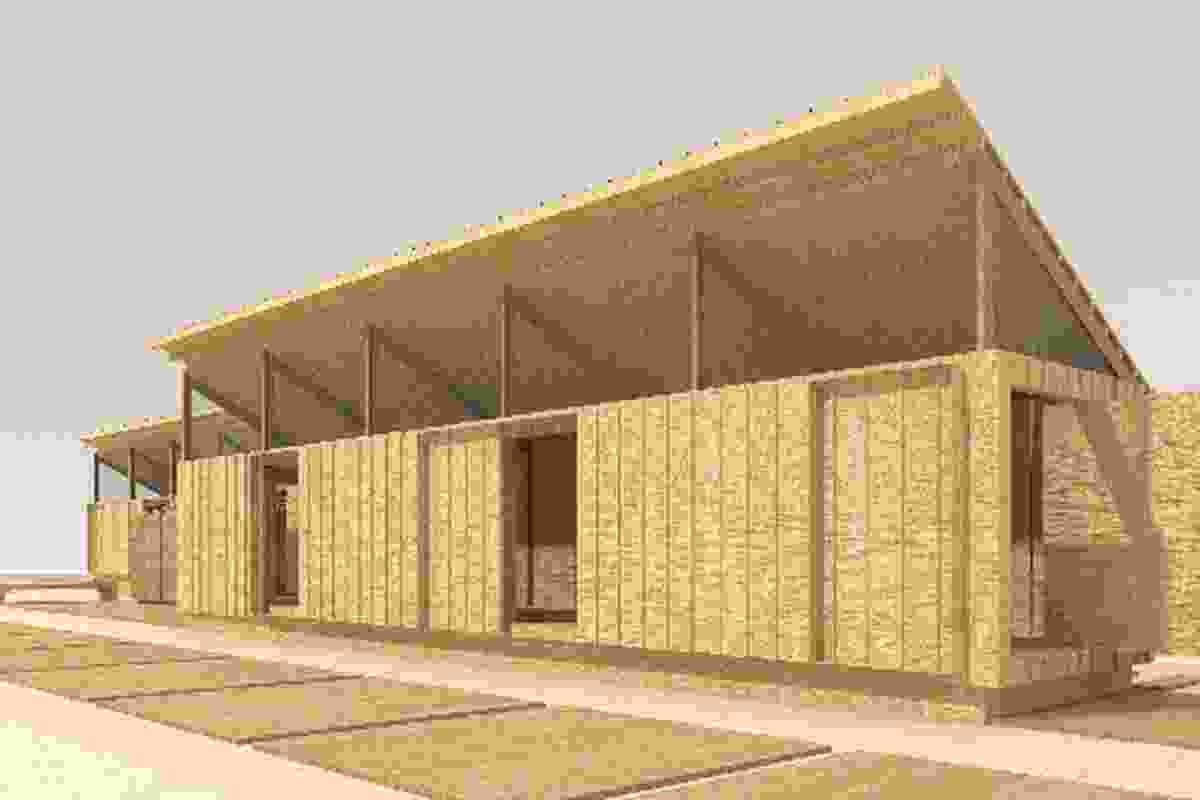 The proposal by Architectus. 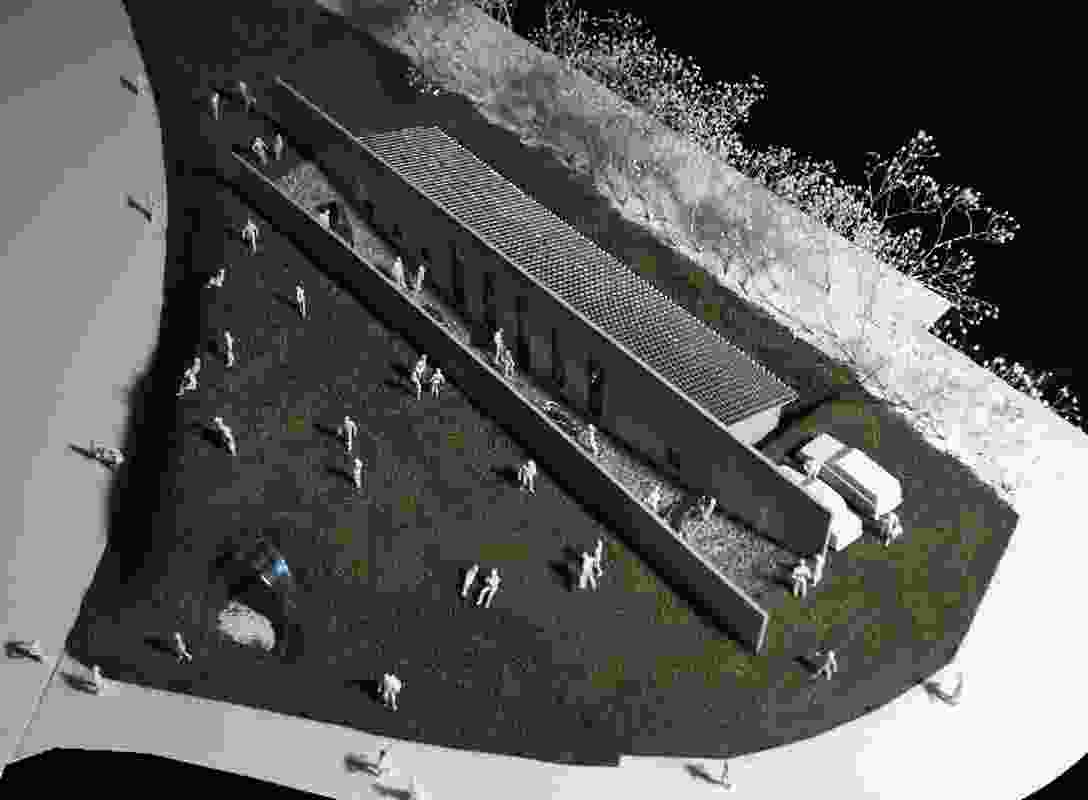 The proposal by Toshiki Omatsu Atelier. 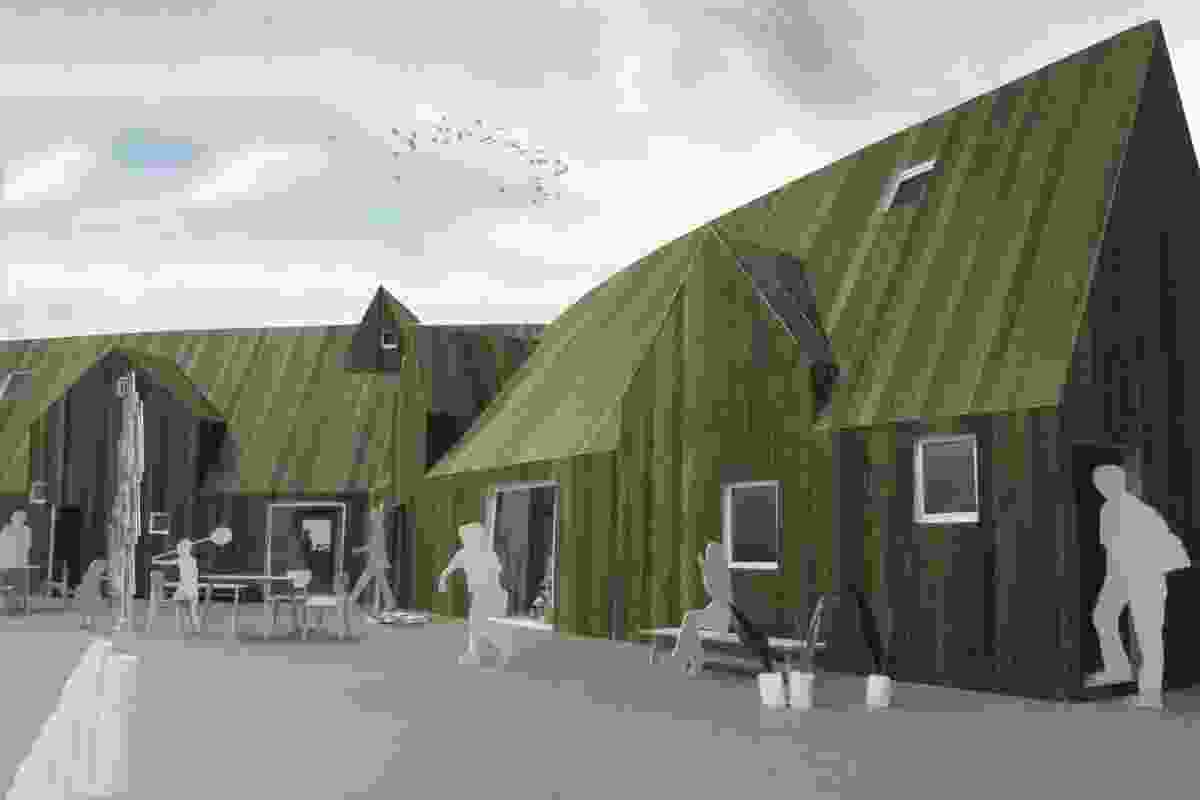 The proposal by Hiroshi Nakao and NMBW Architecture Studio. 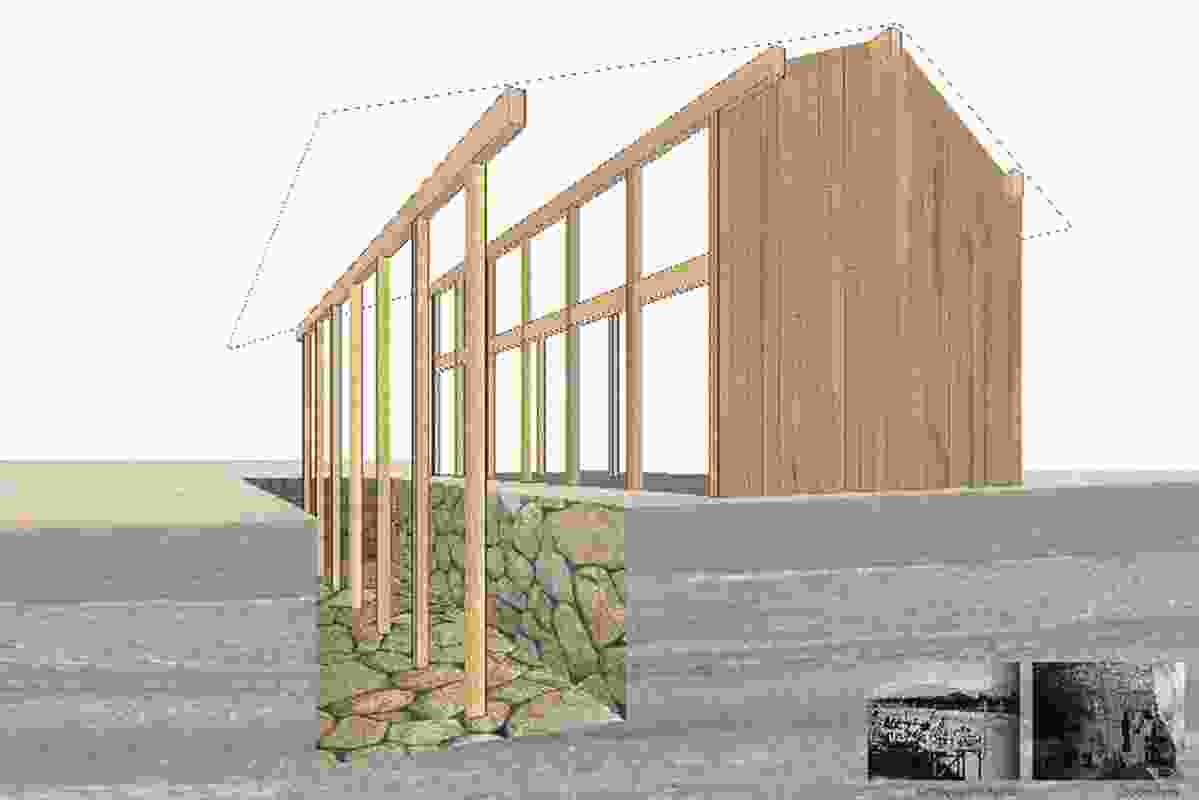 The proposal by Yuji Kaichida. 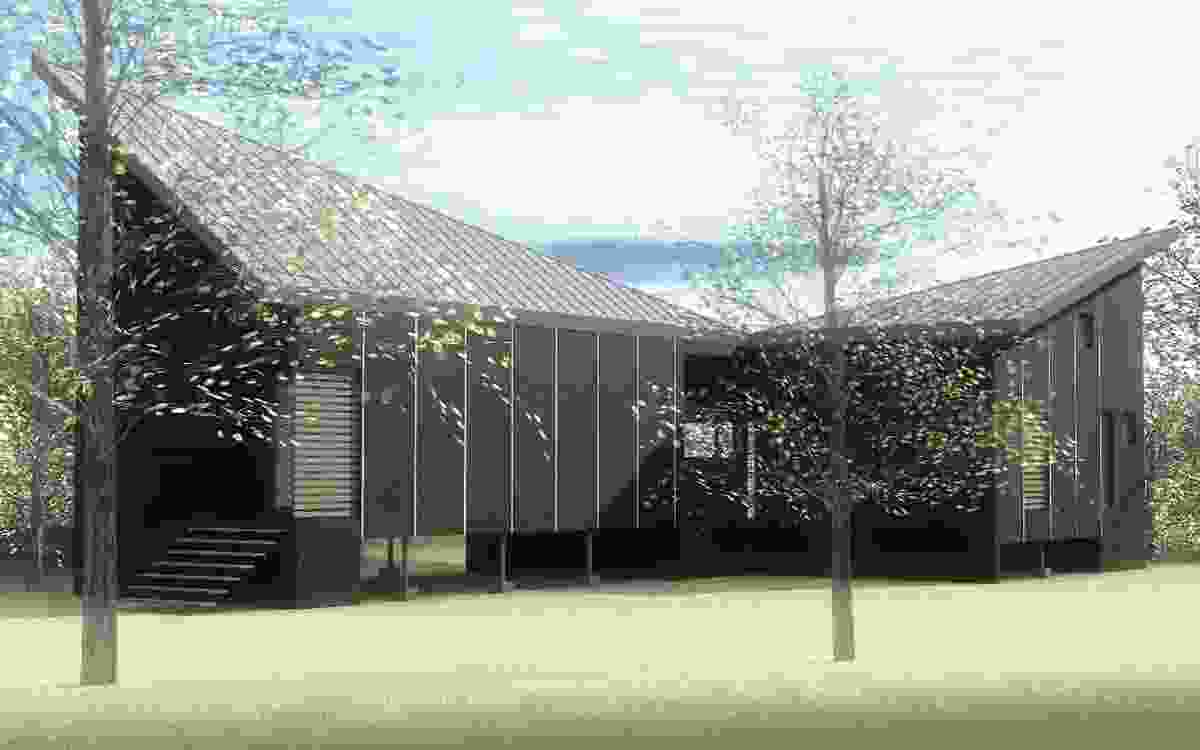 The proposal by Fiona Winzar Architects. 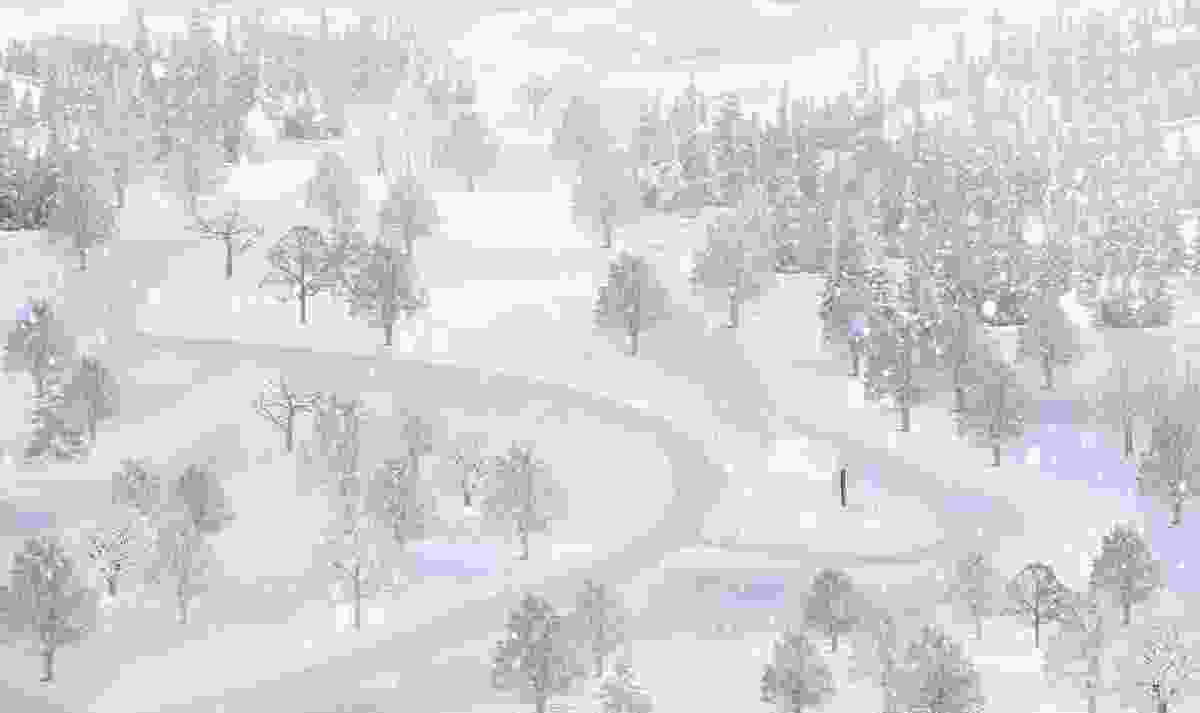 The proposal by Suppose Design Office. 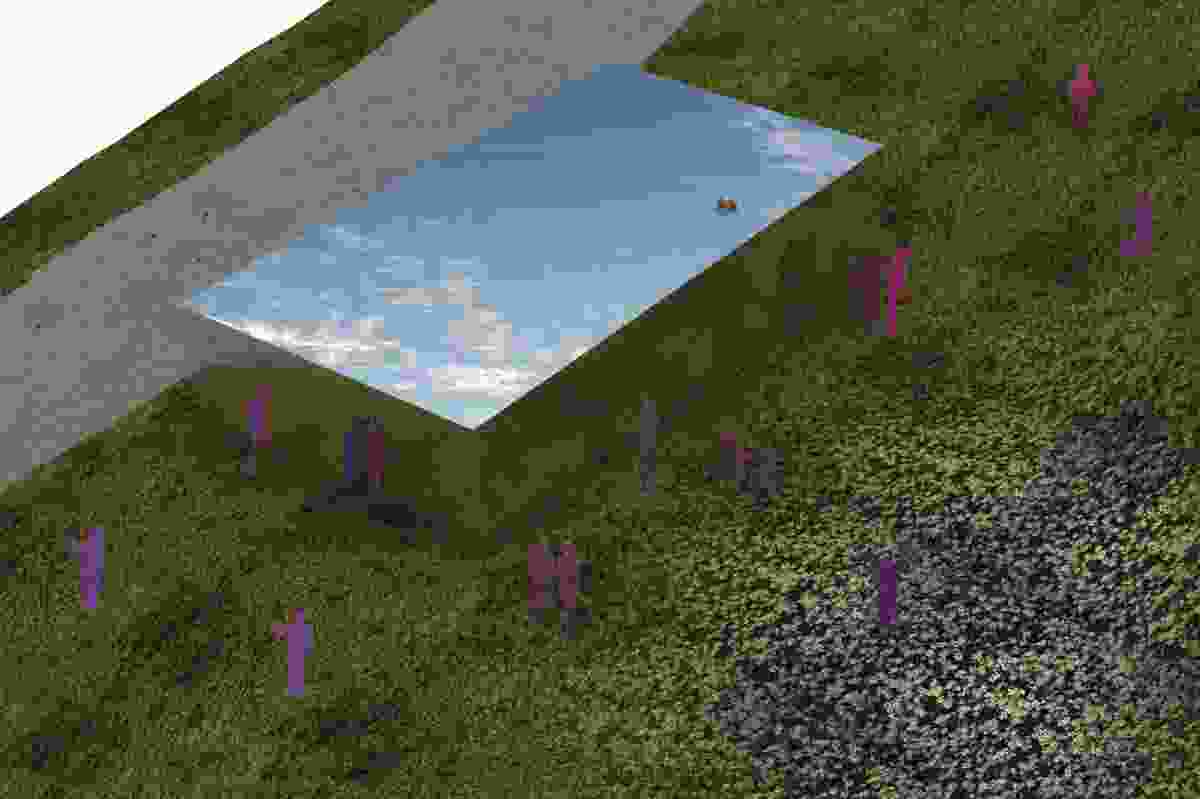 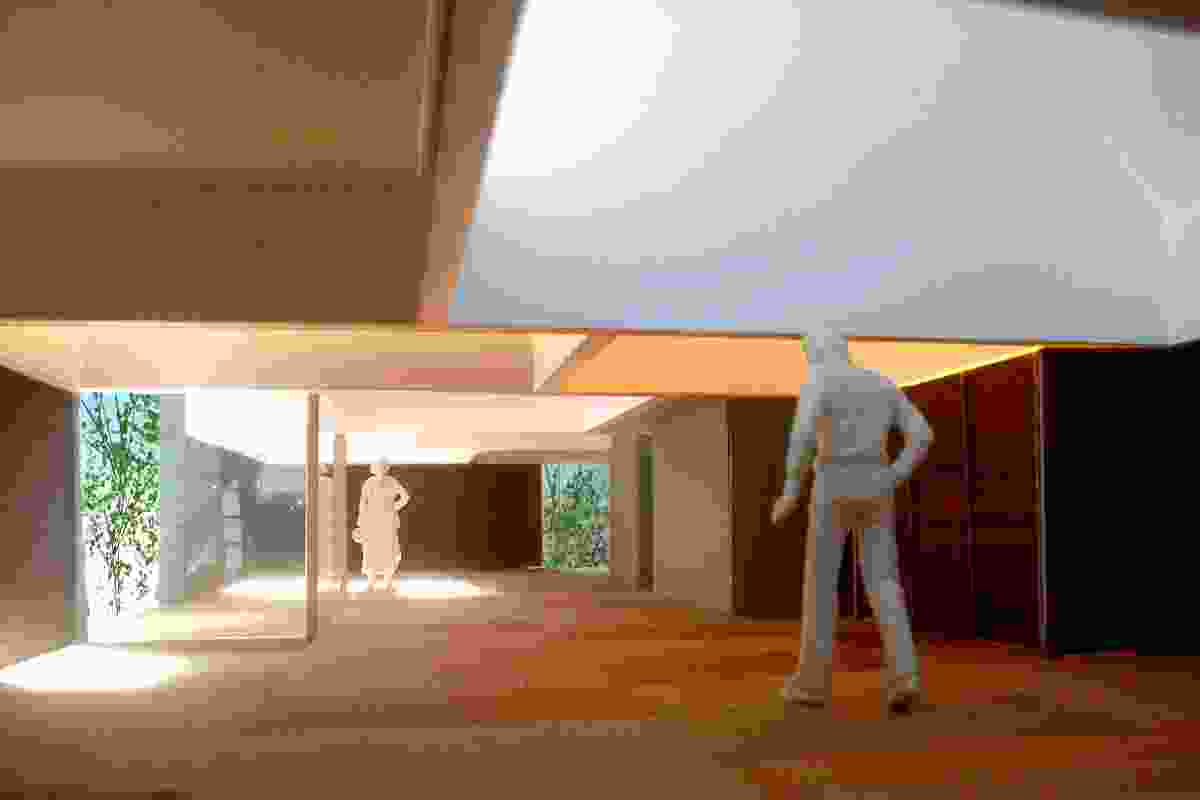 The proposal by Yamada Atelier and AAO. 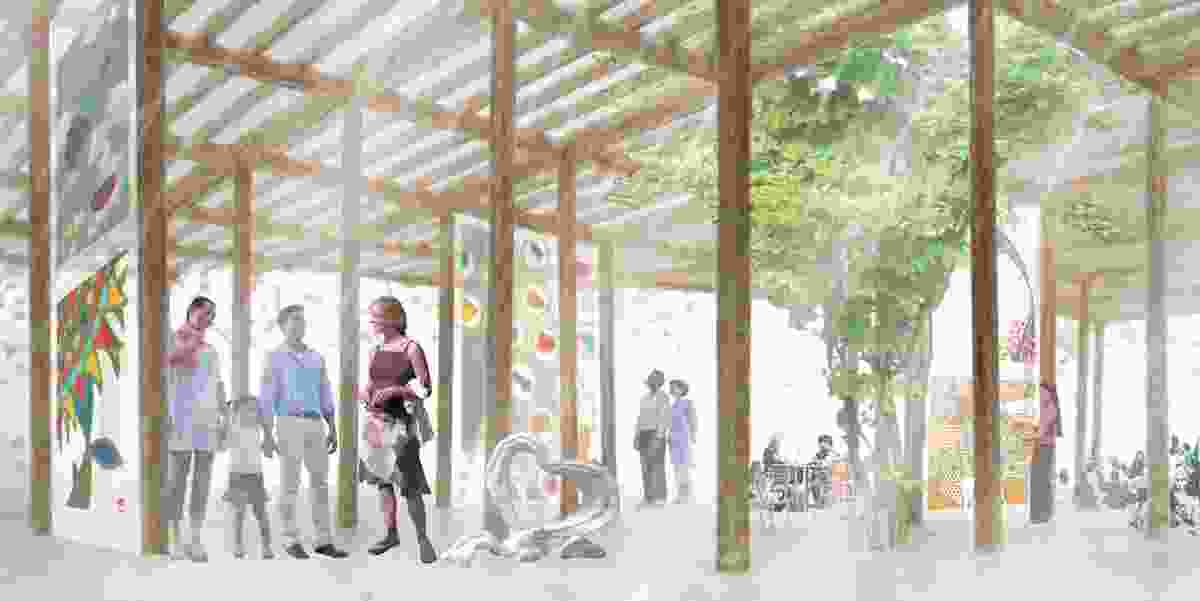 The proposal by Sou Fujimoto Architects. 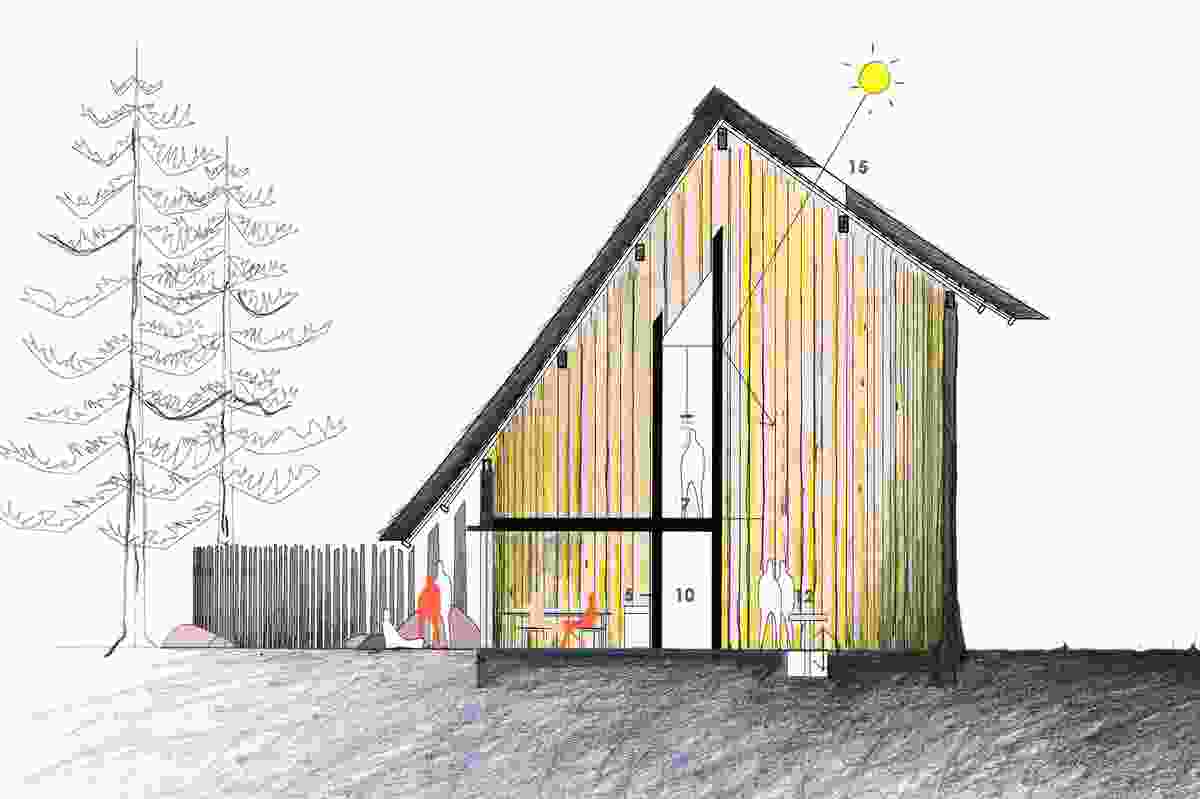