Australian all-stars come together for The Architecture Symposium, Sydney

A group of Australia’s most exciting practising architects has been assembled for the 2018 edition of The Architecture Symposium, to be held at the Art Gallery of New South Wales on 28 September.

The day-long forum will include a guest critic, the New York-based writer and former Pritzker Prize juror Karen Stein. The event will focus on outstanding examples of contemporary Australian architecture, with a series of talks by leading practitioners from around the country exploring recently completed and upcoming projects.

The speakers and their presentation subjects are:

Stuart Vokes (Vokes and Peters): talk on the public nature of private dwellings

The symposium marks the opening of the 2018 Sydney Architecture Festival, which is this year themed around the question, “What makes a building truly great?”

The Architecture Symposium is curated by Wendy Lewin and Angelo Candalepas. Wendy Lewin of Wendy Lewin Architects has undertaken projects spanning multiple sectors including residential, commercial, cultural and educational facilities. She was one of the creative directors for Australia’s exhibition at the 2008 Venice Architecture Biennale and has taught at various universities including The University of Sydney, University of Technology Sydney and Hong Kong University.

Australian all-stars come together for The Architecture Symposium, Sydney 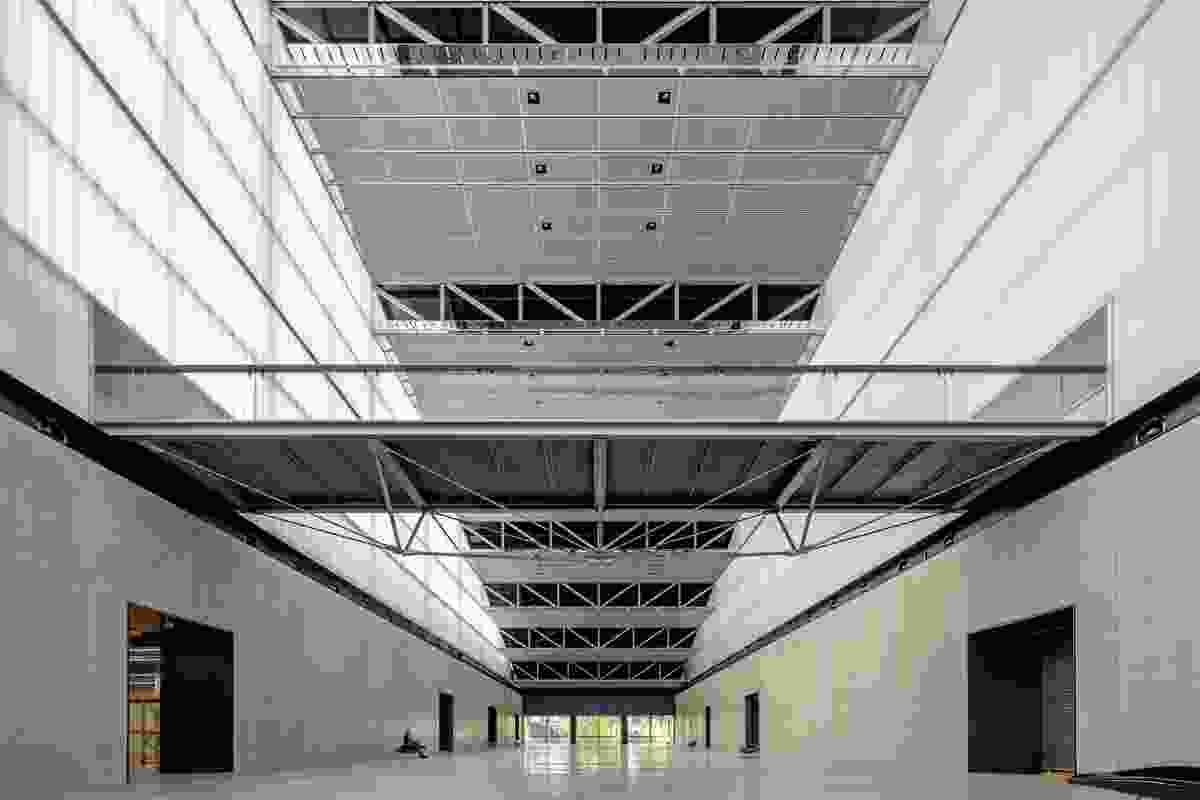 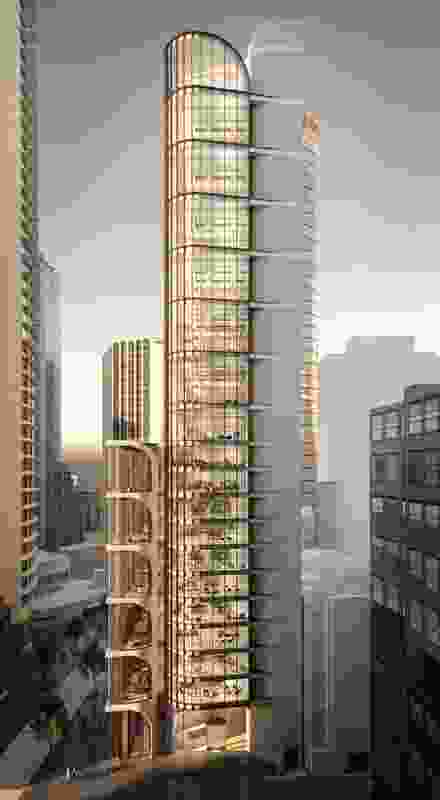 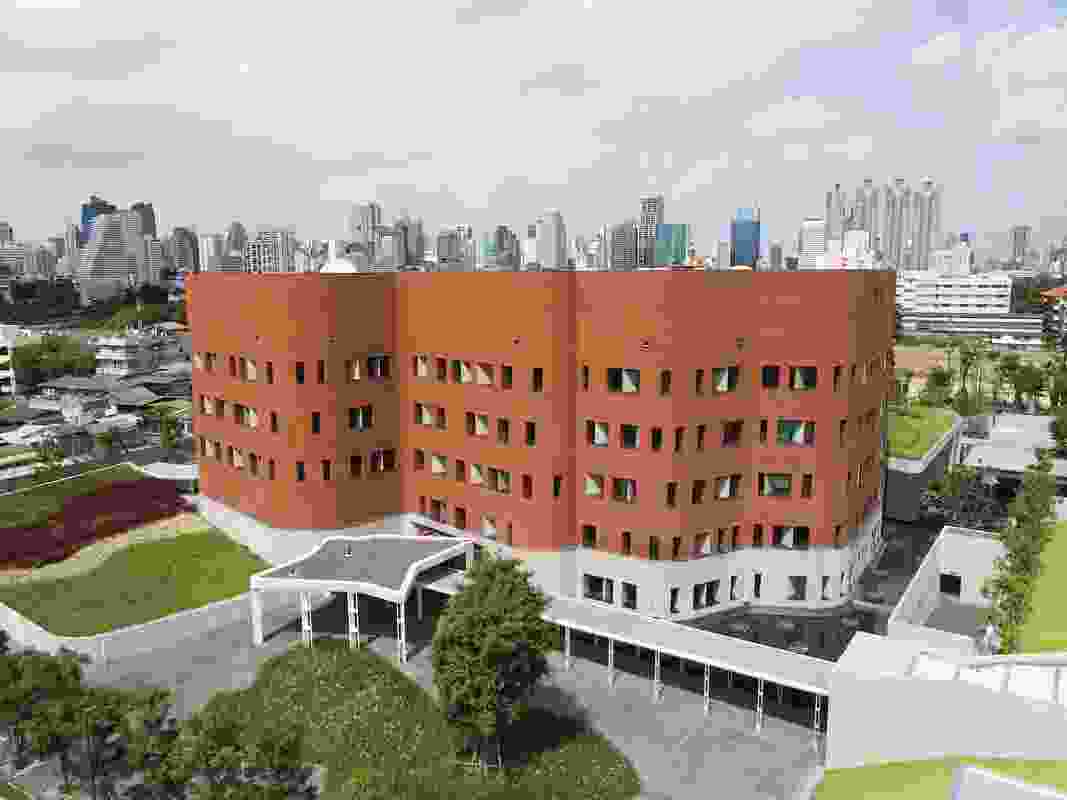 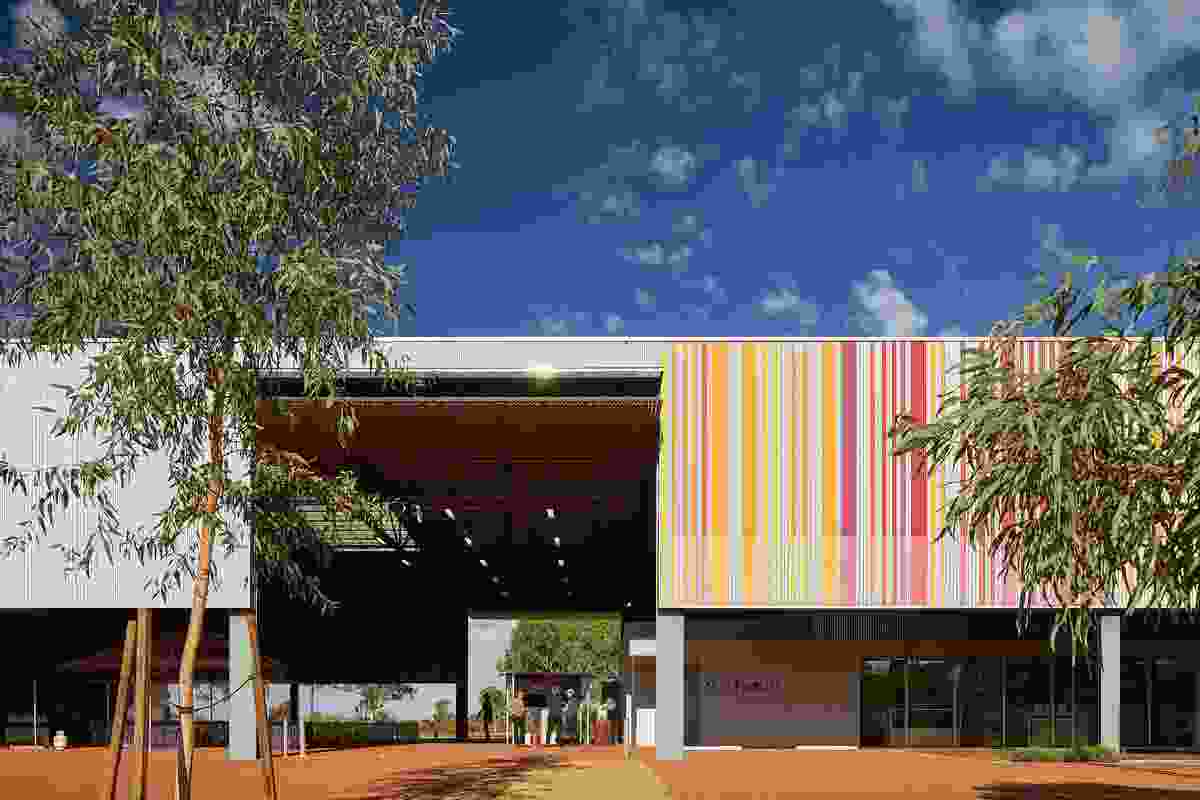 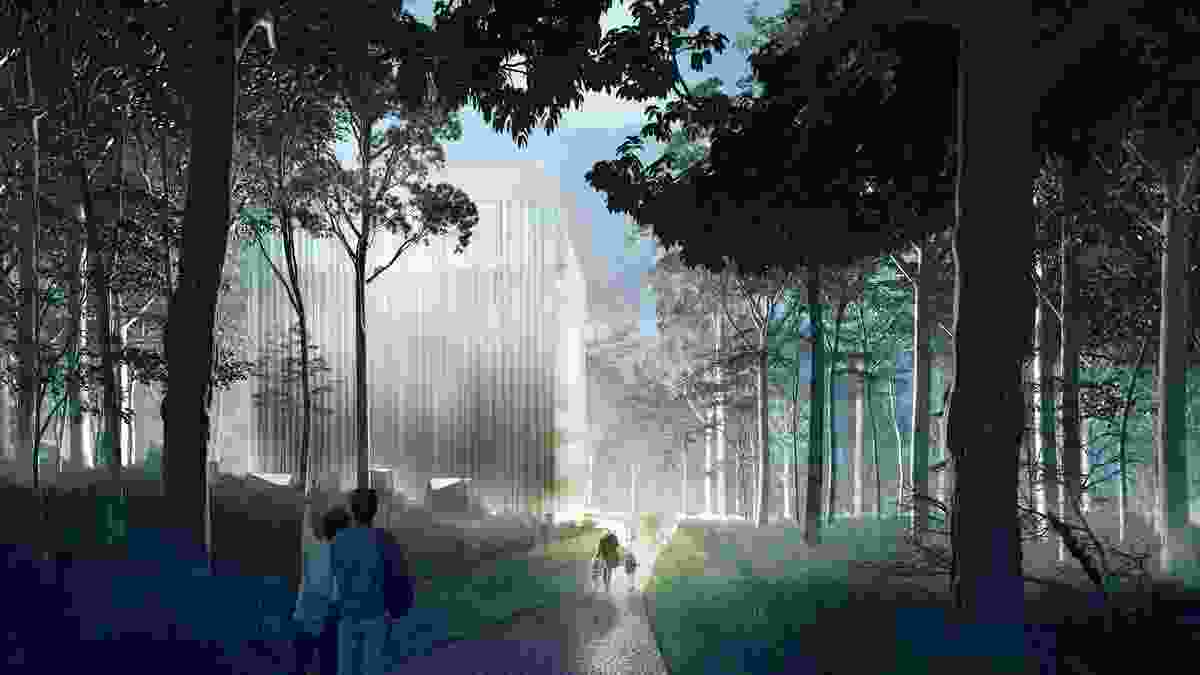 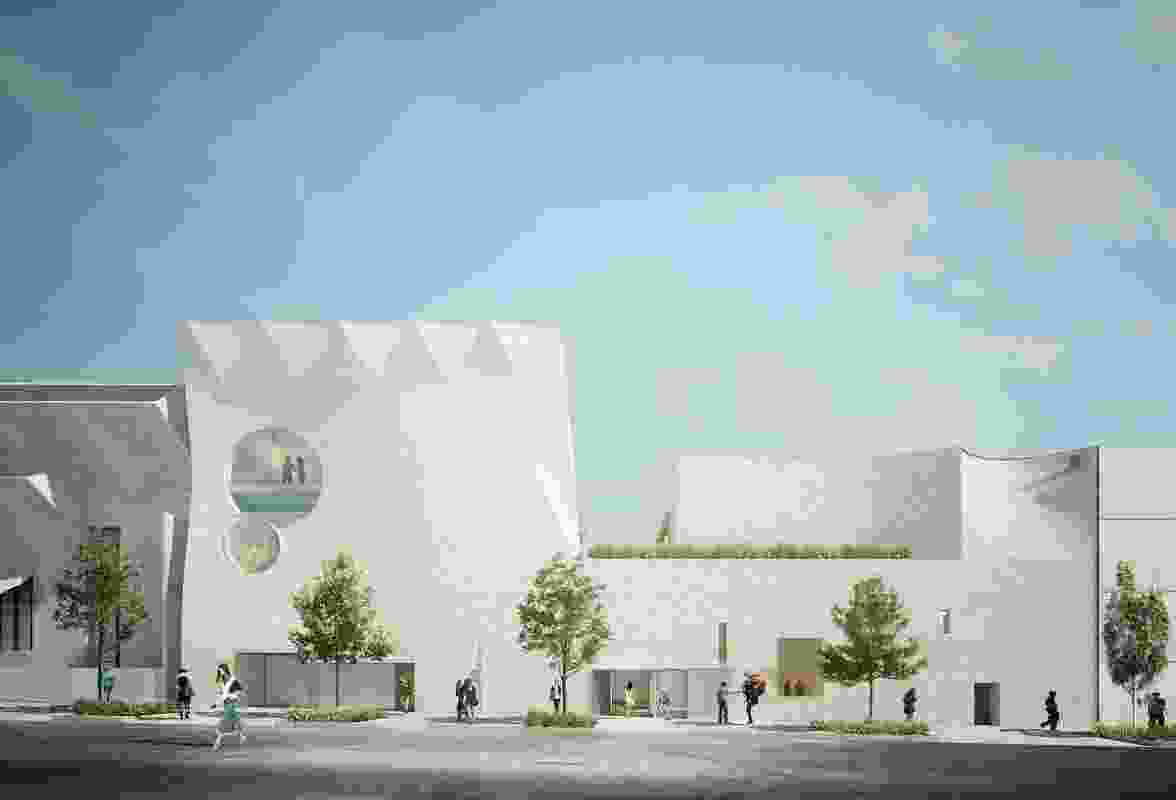 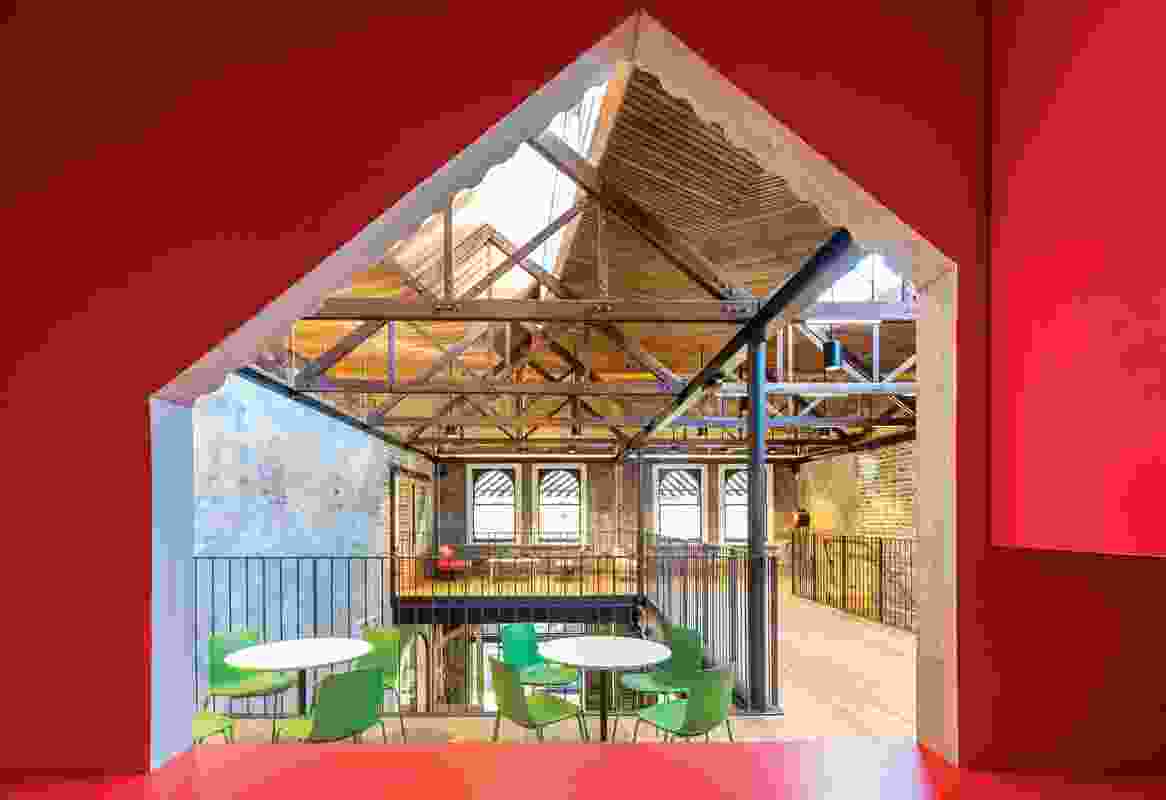 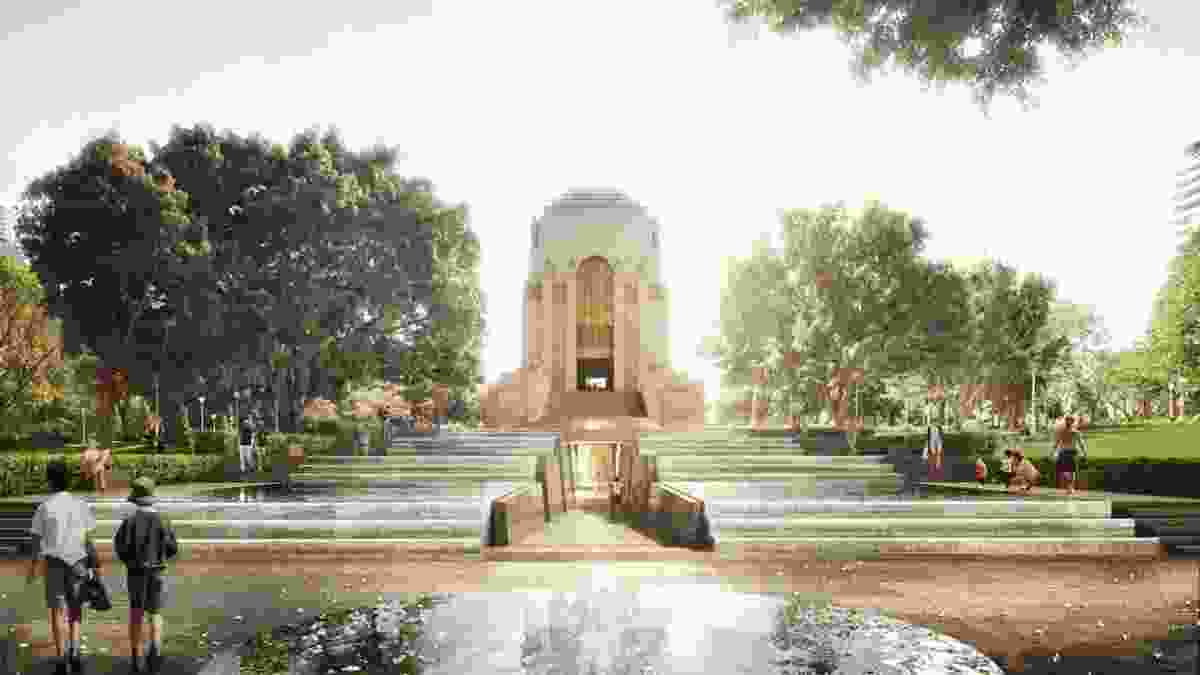 Image: courtesy of the NSW government