The Australian Pavilion in Venice, designed by Denton Corker Marshall and completed in 2015.

The Australian Institute of Architects has opened expressions of interest (EOI) for the position of creative director(s) of the Australian exhibition at the 2018 Venice Architecture Biennale.

The creative director curates the exhibition to be shown inside the Australian Pavilion at the biennial architecture exhibition. The EOI documents call for a team that is “both speculative and analytical about our culture.”

The brief, set by the Institute’s Venice Biennale Committee, says: “The exhibition showcases Australian architectural thinking, culture and design, and should communicate a rich and engaging story about Australian architecture, potentially also embracing urbanism and landscape, to an international audience. It should represent and explore the place and experience of architecture in the Australian community.”

The brief acknowledges the challenges common to all creative directors in Venice, who must create a compelling exhibition that competes with those on show in many other national pavilions within the Giardini. The brief states that the most memorable exhibits from past Biennales have demonstrated “an exceptionally clear and potent idea, an ability to engage with different levels of audience commitment (both time and intellectual investment), and a directness of communication style.”

The creative director(s) and their curatorial team must include an architect registered in Australia, but multidisciplinary teams including urban designers, landscape architects and other creative disciplines as well as architecture students are also encouraged to join the expression of interest.

The 2018 exhibition will mark the seventh iteration of the Australian exhibition facilitated by the Australian Institute of Architects and the second time the Denton Corker Marshall-designed Australian Pavilion, which opened in 2015, has been used for the architecture biennale. The 2016 exhibition, The Pool by creative directors Aileen Sage Architects (Isabelle Toland and Amelia Holliday) with Michelle Tabet, attracted 260,000 visitors – Australia’s most visited Venice exhibition on record.

Submissions will be assessed by the Venice Biennale Committee according to the following criteria:

Expressions of Interest close on Sunday 26 February. Shortlisted proposals will be announced on Wednesday 15 March, and teams will then have until Tuesday 4 April to further develop their concepts. The successful team will be announced in late April.

To view the brief and submission requirements, visit architecture.com.au/venicebiennale 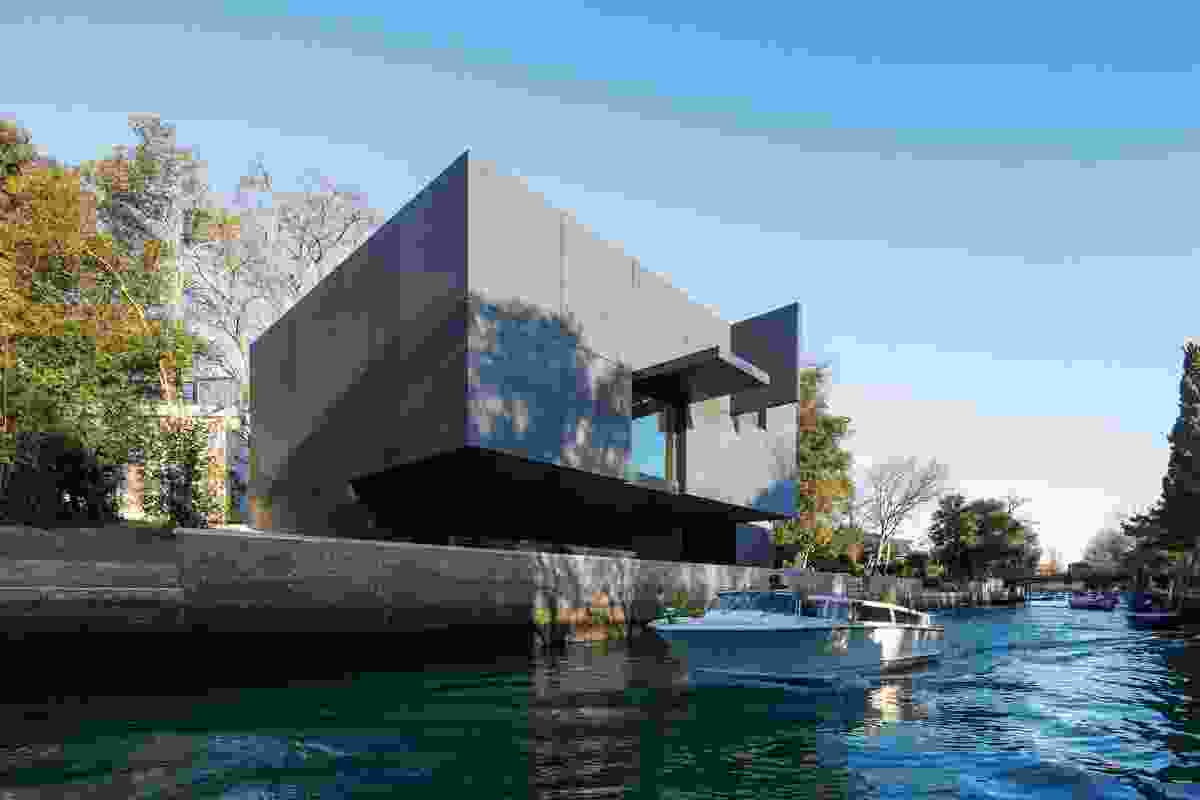 The Australian Pavilion in Venice, designed by Denton Corker Marshall and completed in 2015. 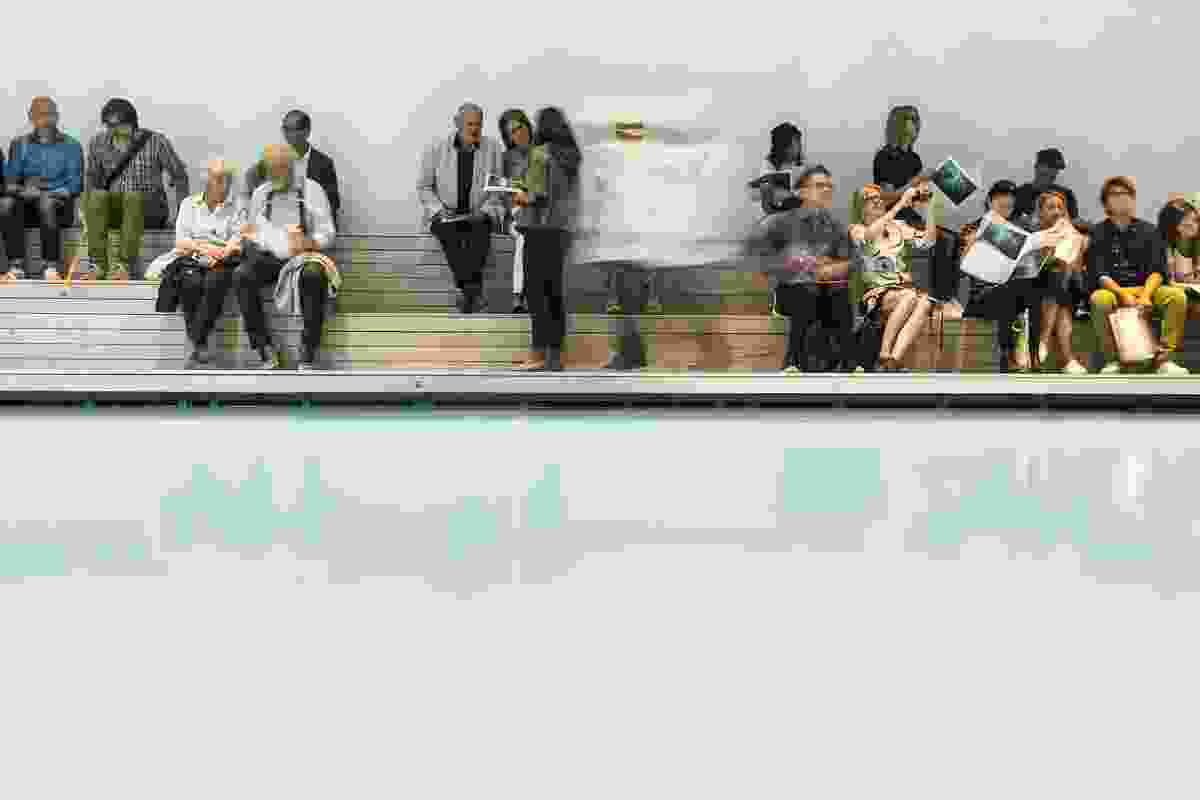