Australian designer HY William Chan will present a plastic waste recycling scheme for refugees at the United Nations’ Global Goals Week, as part of the 73rd session of the UN General Assembly, which starts on 18 September in New York City and ends in October.

Co-created with youths at refugee camps in Greece, the project includes upcycling plastic waste material at the camps by refining and converting the it into 3D-printed objects.

Chan’s team has successfully produced 3D printing filament from the waste produced by discarded plastic bottles, which was identified as a serious problem by the inhabitants of the Eleonas and Skaramagas refugee camps in Athens.

The team has also produced an accompanying educational curriculum toolkit, which “assists the beneficiaries in integrating with the host community and in employment opportunities as they develop problem solving, entrepreneurship and digital literacy skills through the program.”

Chan, an urban designer at Cox Architecture, developed the project as part of a fellowship with the World Innovation Summit for Education and drew on past experiences working on sustainability and urban inclusion projects in informal settlements in South Africa, India and Colombia to inform the work. He is also a Rotary Foundation Centennial Scholar and represented Australia as a Young Ambassador during the 25th anniversary of the UN Convention on the Rights of the Child.

“By advocating the use of design and emerging technologies, we can inspire and educate refugee communities to be innovative architects of their lives and their environment,” he said.

“We need to design these communities with dignity at the core so that refugee camps become hubs of innovation.” 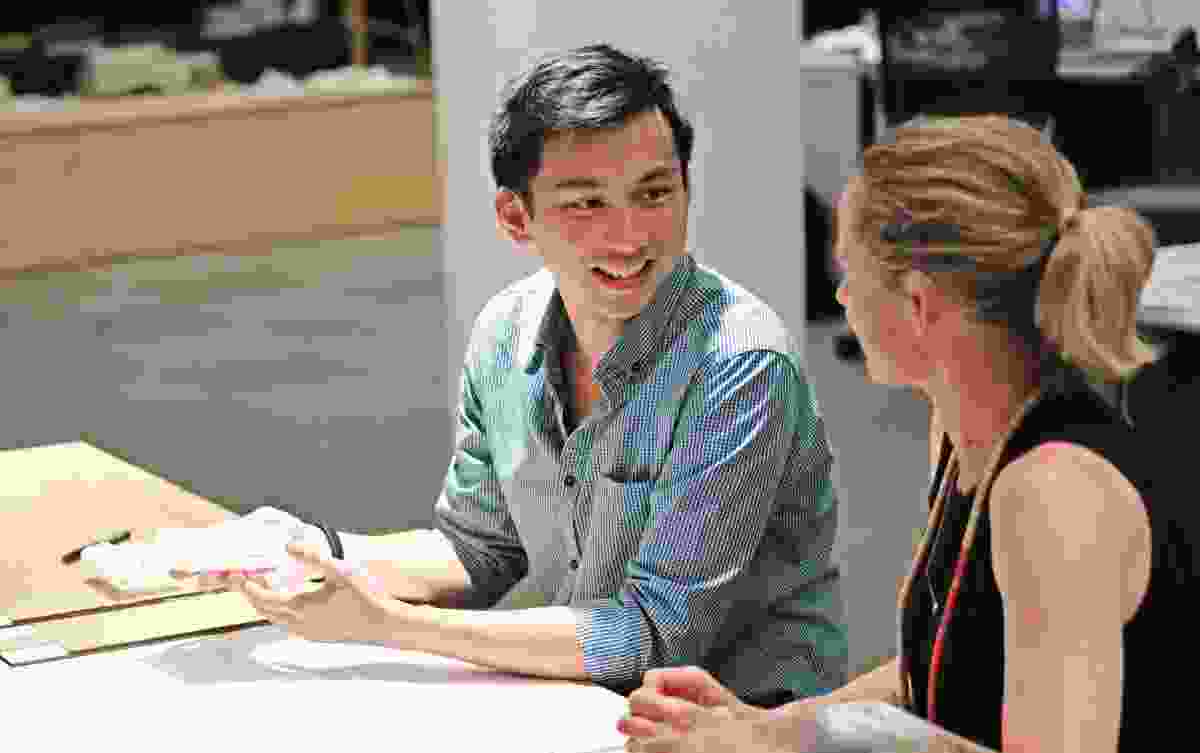