Rotofarm was joined in the Gold winners circle at the DRIVENxDESIGN event by Microsoft, Airbus and Aston Martin.

“We are very pleased and humbled to win this award, especially among such esteemed company in the tech and design industries,” said Farmer, the designer and CEO of Bace.

Rotofarm’s circular farmbed rotates 360 degrees every hour, accelerating plant growth. Bace describes the product as an “architectural” all-in-one appliance that brings “part of the farm” into the kitchen and is a sustainable source of healthy, organic food.

Iterations of rotary hydroponic gardens have previously existed in space stations and in enormous agricultural applications – Bace has brought the concept into a consumer product.

The intelligent app-controlled automation inside Rotofarm (including multiple sensor systems and liquid pumps driven by a single system-on-chip) make maintenance easy. Plants are automatically fed with ideal levels of water and nutrients efficiently pumped from the water and nutrient reservoirs in the base.

“We’re committed to releasing Rotofarm to the public in 2020 and helping to change the landscape of food and agriculture,” said Farmer. “I encourage everyone to join our ever-growing Rotofarm reservations list to ensure they get their hands on one as early as possible.” 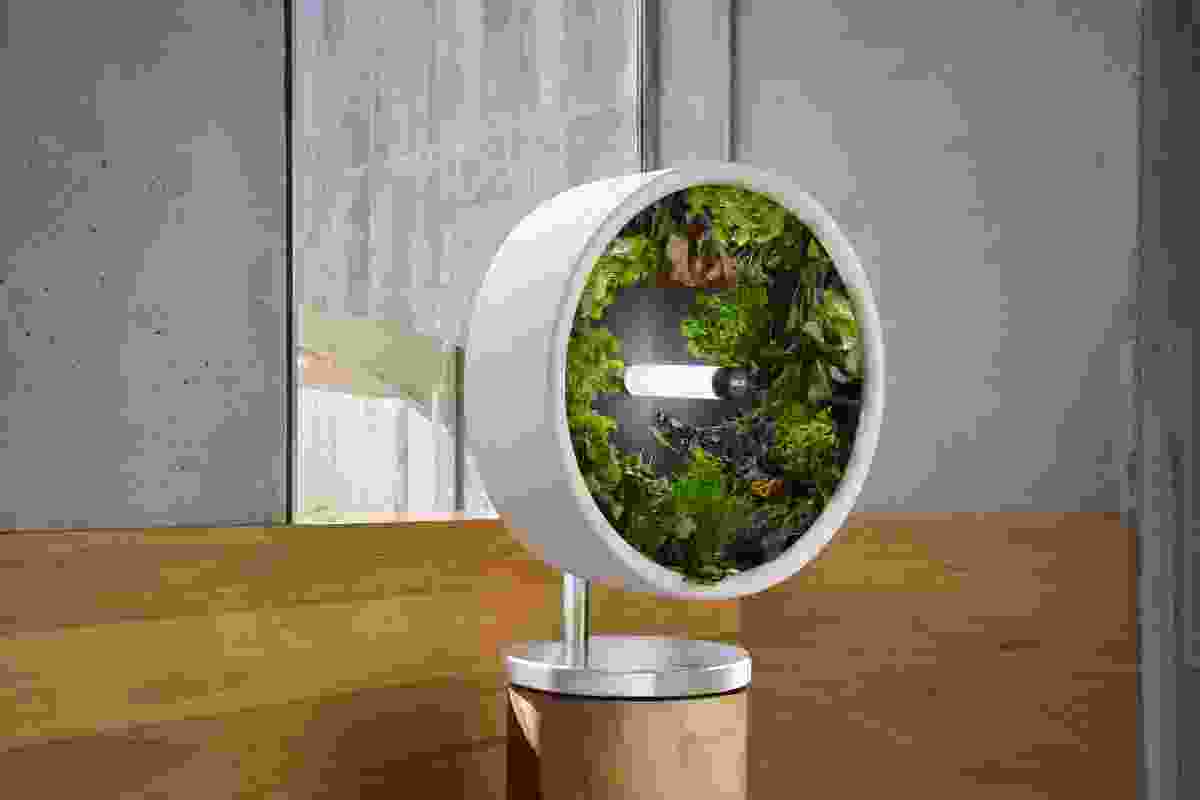 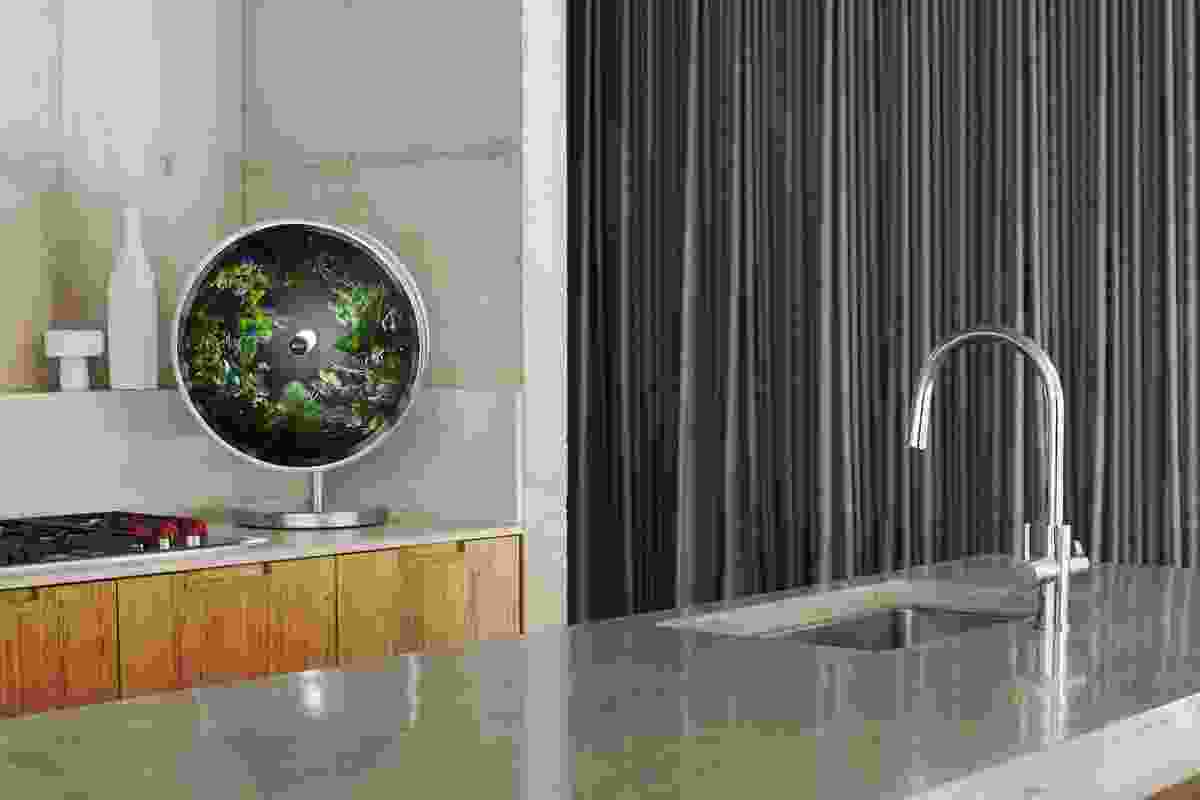