Girls and young women living in Sydney, Delhi, Lima, Kampala and Madrid will be able to collaboratively create maps of their cities that indicate spaces that make them feel safe or unsafe, following a pilot of the project in Melbourne in 2017.

The women can now access the browser-based “Free to Be” map of their city (which can be found here), where they can drop difference coloured pins for “good” and “bad” spots and write descriptions indicating spaces where they feel safe or unsafe.

Plan International Australia has also revealed the results of a survey of women in Sydney that found that 90 percent of respondents, aged between 18 to 25, sometimes or always felt unsafe at night, while 49 percent had experienced street harassment.

The program, which is being organized by charity Plan International, will run for six weeks, after which the data collected will be turned over to researchers from XYX Lab, a research laboratory from Monash Art Design and Architecture (MADA).

Established in March 2017, XYX Lab’s aim is to investigate the way women and girls are affected by space and design, with a particular focus on urban and public transport spaces.

XYX Lab director Nicole Kalms said, “This research will allow Plan International to advocate on behalf of and alongside young women and girls so that their voices are heard by key decision-makers in architecture, urban planning, government and public transport.”

The project is an expansion of a pilot run in Melbourne, which collected more than 1,300 responses from young women who shared their experiences in city spaces.

Analysis of that data by XYX Lab revealed a number of factors that affected whether a space was more or less friendly to women. One common theme that emerged, for example, was that busyness in a space gives a “buzz” that many respondents appreciated, but crowded spaces seemed to provide cover for physical assaults and unpleasant interactions.

The pilot formed the basis of a recently announced installation, designed by Kalms and Monash University designer Gene Bawden, that will be displayed at the Venice Architecture Biennale.

Just so f***ing beautiful comprises large-scale letters mounted on the wall that spell out the titular phrase, taken from one of the responses to the Free to Be pilot in Melbourne. The phrase, a quietly whispered threat, frightened one young woman into reassessing her engagement with the city. 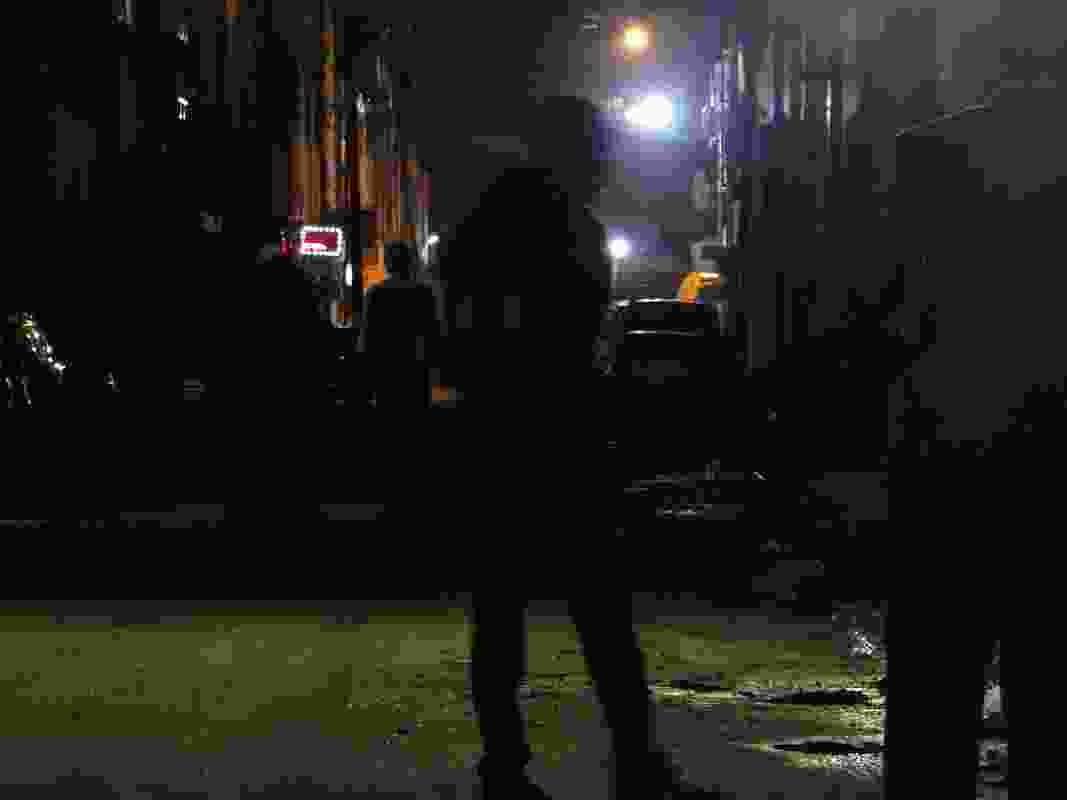